Some time ago, we looked at some of the strangest jobs in human history. But it’s not like there aren’t weird jobs around still today.

In fact, modern life and technology have given birth to some truly outlandish professions that people of the olden times couldn’t have even dreamed of. So, if you’re looking to change careers, here are eight ideas for jobs that will definitely raise eyebrows when someone asks what you do.

Just note that we can’t vouch for how well any of these jobs actually pay. 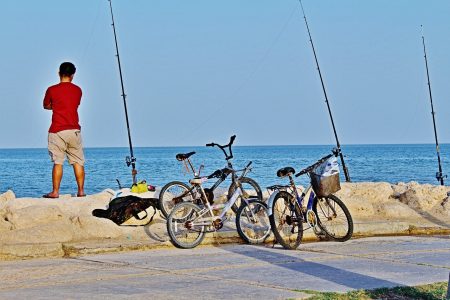 Amsterdam – the capital of the Netherlands – is a very bicycle-friendly city. It’s also a city with more than 60 miles of beautiful canals flowing under 1,500 bridges.

Put these two things together, and sometimes a bicycle ends up in one of the canals. It’s the bicycle fishers’ job to get it out.

Armed with a boat and a heavy-duty lifting claw, the bicycle fishers scour Amsterdam’s canals for all the bikes that have been lost in them over the years. And there’s no worry about the job being over any time soon – every year, city workers fish out 14,000 bicycles from the canals. 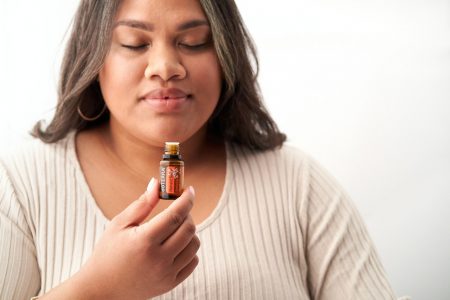 Deodorant, perfumes, toothpaste, toilet paper… We make a lot of products that are designed to prevent bad smells, and someone has to make sure they work.

Enter the professional sniffers, or odor judges. These stench experts get their sense of smell tested regularly to make sure they stay on top of the sniffing game.

While all of these jobs sound pretty gross, the toilet paper one takes the cake as the most disgusting. These lucky few get to sniff toilet paper before, during, and after use to make sure it blocks odors like the manufacturer wants.

We’re going to go out on a leg and say that whatever these people are paid, it’s not enough. 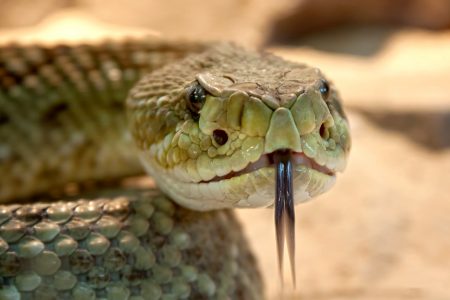 The venom is sorely needed for the manufacture of snake antivenoms, so it’s an important job. To milk a snake, the handler gets it to bite down on the mouth of a jar covered with a plastic film.

Granted, no one probably has the job title of “snake milker,” but that’s what they do so we’re running with it. In any case, it’s not a job for the faint of heart. 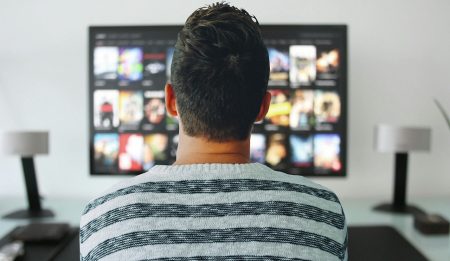 We’re not kidding, it’s a real job. The people Netflix hires for this role get to sit back and watch TV all day long.

Actually, we should probably say that they HAVE to watch TV all day long. The job’s not about racking up watched hours – it’s about making sure all content tags and other such details are correct before a show’s public release.

That means that you have to watch everything, from the greatest classics to the most inane, boring bull**** the platform has to offer. Suddenly this doesn’t sound so cozy anymore. 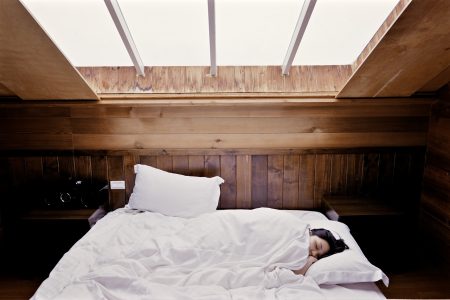 Here’s another position that seems like a literal dream job. You get to sleep all day long and you get paid for it.

There are a few reasons why someone might get a salary for sleeping. Scientists often hire people for sleep studies, while furniture manufacturers will want to make sure their beds and couches are comfortable.

You might also get hired by hotels. One hotel in Finland, for example, hired a person to sleep in each room and rate the experience, so they could make appropriate improvements to the building. 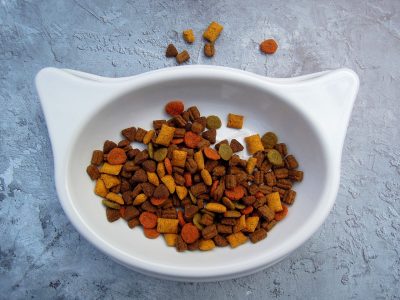 What, you thought animals would get to sample new pet foods first? Nope. That honor goes to Jack and Jill from the pet food tasting department.

Pet food tasters don’t just go to town on some Purina, though. The whole process is very scientific and takes into account things like nutritional value, smell, texture, consistency, and whatnot on top of flavor.

The tasters don’t swallow the food, either – like connoisseurs of the finest wines they spit the stuff out when they’re done testing. The job usually requires a doctoral degree, and an experienced taster can rake in a six-figure annual salary.

Not bad for chewing on kibble. 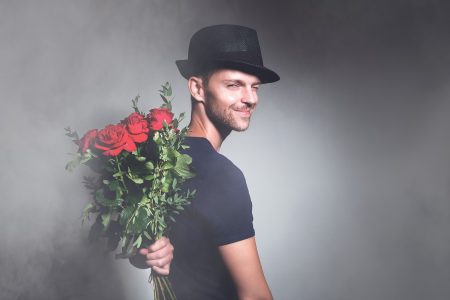 Dating in Japan can be surprisingly easy, if a tad expensive. We’re saying that since you can literally just rent a boyfriend.

At an average hourly rate of about $50, rental boyfriends will do anything a regular boyfriend would. You could go on a dinner date, watch a movie on the couch, frolic through the flowers in the park, whatever you like.

There are limits, though – sex or even kissing is completely off the table. After, the rental boyfriend service is about providing companionship, not male prostitution. 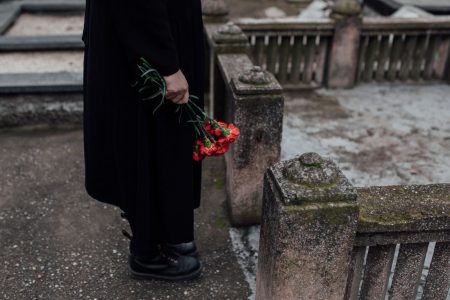 Can you cry your eyes out on command? If so, here’s a job where you can use your ability to its full extent.

In some places around the world – like Southeast Asia, for example – people want to make sure that funerals are adequately miserable affairs. If it seems that the relatives and loved can’t crank up the waterworks sufficiently, they’ll hire some pro mourners.

The mourners will loudly cry and wail and gnash their teeth for the duration of the funeral. Once the dearly departed has been placed in their grave, they’ll then hand the actual mourners a bill and head off for the next gig.