It’s not that farfetched to think that in the future most current jobs might not exist. Advancing technology is making more and more professions – especially manual jobs – basically redundant.

But that’s just the way it goes, because it’s nothing new for some jobs to disappear as society moves forward. Sometimes, though, it’s for the better. Before machinery, people had some utterly bizarre jobs because they simply needed to get done.

Here are some of the strangest jobs in history that have fallen by the wayside. 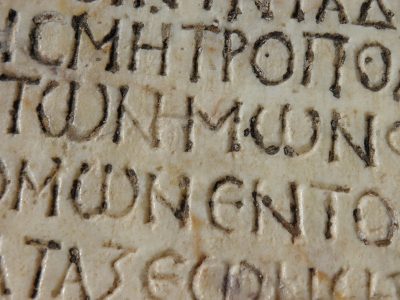 Before we had smartphones and PDAs to remind us of people’s names, we had nomenclators. In ancient Greece and Rome, nomenclators were slaves whose entire job was to remember the names and merits of the people their masters met.

The list of people to remember could include business partners, political donors, friends of friends, and any other socially important people. When your master got high enough in society, the number of people you had to remember could number in the dozens.

There are actually still nomenclators today, but their job is entirely different. These days, they come up with new terms for dictionaries and specialist glossaries. 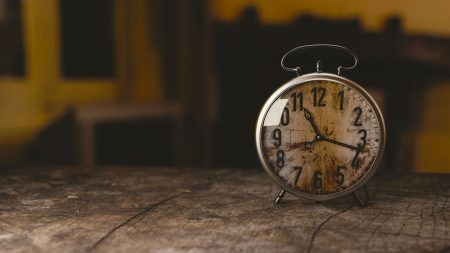 Unlike modern American slang would have you believe, you didn’t call a knocker-upper when you needed to have another kid. A knocker-upper is basically human alarm clock.

There was a time when alarm clocks didn’t exist, but people still had to wake up early for appointments. To make sure you didn’t sleep in, you’d pay a person to show up at your house at the crack of dawn and bang on your bedroom window until you woke up.

But how did the knocker-uppers wake up for their job? Was there an endless loop of people going around and waking each other up?

No, actually. According to author Richard Jones, knocker-uppers were often older people who were night owls by nature. If they were going to be up anyway, might as well make a bit of extra cash on the side.

The profession survived in rural areas of the UK until the 1970s. By then, everyone just started using an alarm clock. 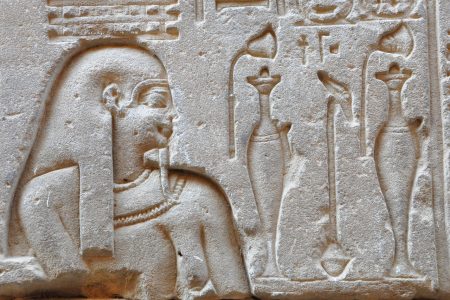 In ancient Egypt, the pharaoh was both a king and a god. But when a living god could get indigestion, and that’s when the royal anus blower was called.

That’s when the anus blower would grab a long, golden tube, fill it with hot water, and blow it up the pharaoh’s divine butthole. Yeah, it’s just what it sounds like – an enema administered by mouth.

At least there was the tube between the blower’s lips and the royal anus. 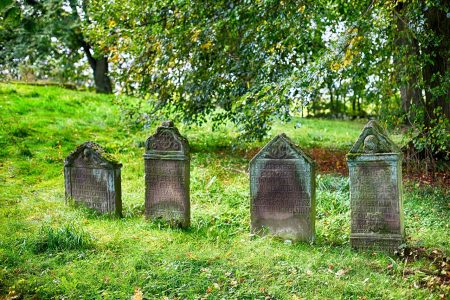 The resurrectionist’s job didn’t include bringing people back to life, but they sure did empty their graves. A resurrectionist would dig up freshly buried corpses and sell them to people practicing this new-fangled thing called “medicinal science.”

Resurrectionist were common in 18th and 19th century England. The common people understandably didn’t care much for them, though – they were pretty much just glorified grave robbers.

Eventually, the profession became such a nuisance that the English government allowed doctors free access to corpses. But there was a catch; the bodies had to come from poor people who died in workhouse accidents.

Baby steps to progress, we suppose.

In 4th century Rome, people must’ve felt that funerals sometimes got a bit too somber. We’re saying that because the profession of a funeral clown existed.

The harlequin would wear a mask of the dead person’s face and cavort about the funeral procession. He’d mock the recently deceased, with the goal of appeasing the departed spirit and to cheer up the living mourners.

Because having someone wear your grandpa’s face and tell you how much he sucked will surely cheer you up at his funeral. Right?

At least the Romans seem to think so, because funeral clowns have made something of a comeback. You can once more hire a funeral clown to ridicule your dearly departed relatives and friends. 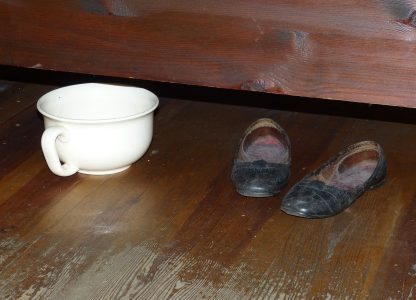 “Necessary woman” was a polite name for a job that was gross but… Well, necessary.

Before the days of indoor toilets, people would do their business in chamber pots. The inglorious task of emptying them fell upon these ladies.

As unsavory as the job description might be, it came with good benefits. You usually got to stay in the mansion or castle of the lord or lady you served, and the pay was very competitive for the time.

You’d kind of expect that, though, because why else would anyone ever take this job? The popularity of the flush toilet eventually sent the profession of the necessary woman down the drain. 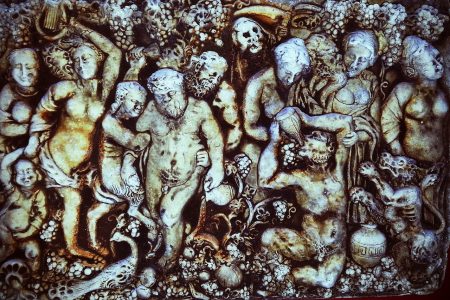 The planner would hire the entertainment, musicians, cooks, and prostitutes. They’d plan the menu, draft the seating arrangements based on the host’s wishes, and arrange accommodations for guests.

8) Groom of the Stool 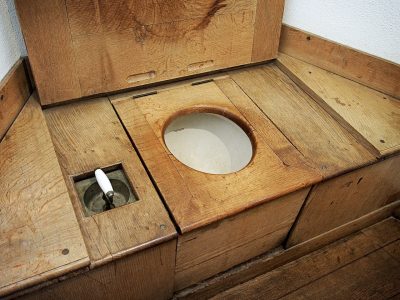 The title of the “groom of the stool” sounds fancy, but the job wasn’t quite as glorious as the name would imply. In spirit, the groom was an advisor to the medieval English king, but what he actually did was entertain the king while he was taking a dump.

The groom would entertain the king as he emptied his royal bowels. He’d chat with the king, listen to his worries, and offer helpful insights if he had any.

With time, though, the position grew more and more powerful. By the end of the medieval period, the groom of the stool was a trusted advisor on economic and domestic policy.

Imagine if the UK finance minister accompanied the Queen to the can. That’s basically what it was.