It’s nothing new for rare collectable items to sell for outrageous amounts of money. Coins, stamps, fine art… All can sell for thousands, if not millions of dollars.

But that’s now what we’re here to talk about today. Instead, we’ll be looking at the more unconventional things that people collect for one reason or another.

These seemingly worthless things often end up being worth thousands of times more than their original retail price. Without further ado, here are the 8 most expensive (and strangest) collectable items in the world – in no particular order. 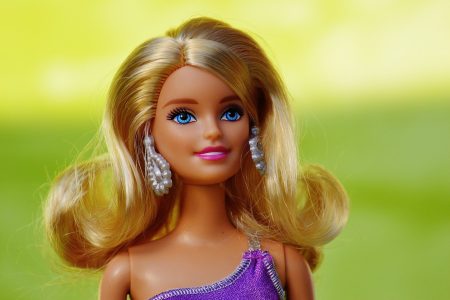 You might imagine that the most expensive Barbie doll would be one of the original 1959 dolls. But nope – at $27,450, those aren’t worth even a tenth of the price of the actual winner.

The only one of these dolls was sold at an auction for $302,500. It seems extravagant, but the proceeds actually went to fund breast cancer research, so maybe that’s not so bad. 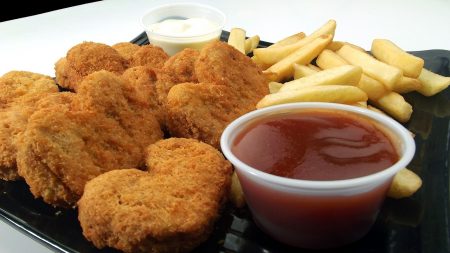 In 1998, McDonald’s briefly introduced a Szechuan McNugget Sauce as a tie-in with Disney’s Mulan movie. At the time, it was a fairly unremarkable sauce that went off the market soon enough.

But then they made a joke about it on Rick and Morty and suddenly everyone wanted to get sauced, Szechuan style. One person struck gold – a packet of the Szechuan sauce from 1998, found unopened in a car, sold for $14,700 on eBay.

Of course, McDonalds reintroduced the sauce for a brief time in 2017 to capitalize on the Rick and Morty publicity. Wonder if the person who spent 14 grand on a 20-year-old sauce packet had a bout of buyer’s remorse? 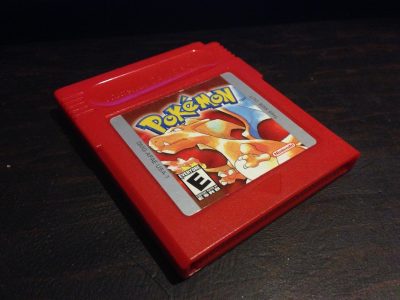 Pokemon seems to be one of those eternally popular franchises, and its tie-in products regularly go for ridiculous prices at auctions. But we doubt anything is going to top this.

In 2020, an original 1st edition holographic shadowless Charizard card sold for $369,000 at Goldin Auctions. It broke the previous record held by the same card by more than $70,000.

This is one of the rarest Pokemon cards of the original card game set. Charizard was ranked as the fourth most popular Pokemon in 2020, too, so maybe the price is somewhat understandable. 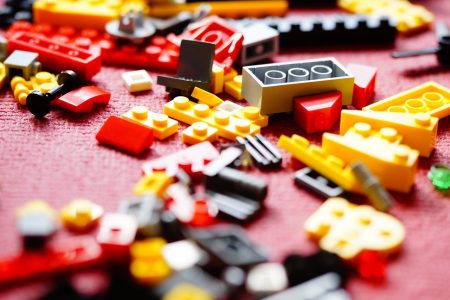 Some time back, we covered a story about Lego sets sold on the black market. There’s definitely money to be made from old, out-of-print Lego.

But those sets ain’t got nothing on this brick. Auction house Catawiki sold a solid gold Lego brick for $19,793 in 2017.

Granted, only 10 of these bricks were ever made and they are made of gold. The Lego company handed the bricks out to employees who had worked for the firm for 25 years between 1978 and 1981. 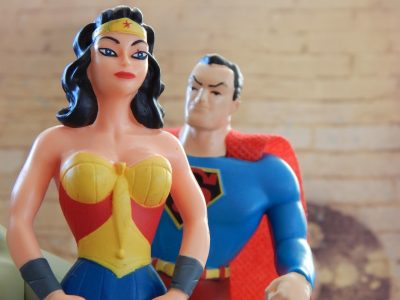 It’s actually pretty hard to determine what the priciest action figure is. Their prices go all over the place, depending on their condition and the figure itself.

But we’re calling the game for the original 1940s Superman action figure. One of these ancient toys sold for $25,000 at an auction.

That said, that’s not the actual most expensive action figure – that honor goes to the G.I. Joe prototype figure that sold for $200,000 in 2003. This is a one-off doll that never saw public release, though, so we’re not counting it. 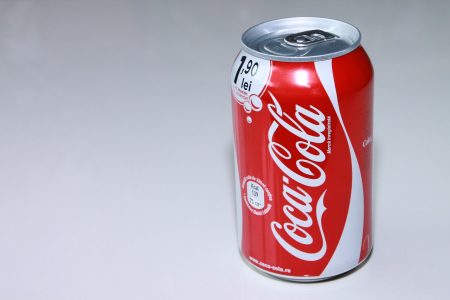 Here’s a fun but of trivia you can use to wow your friends. The most expensive soda in the world doesn’t contain any soda whatsoever.

If a blue moon occurs when the starts have aligned, Coca-Cola’s production line will spit out a sealed can that managed to slip by unfilled. These cans are exceedingly rare, with the most expensive one selling for $250,000 at auction.

So, if you buy a can of Coke and it turns out to be empty, by all that is good and holy, don’t open or return it! That can is going to worth a lot of money. 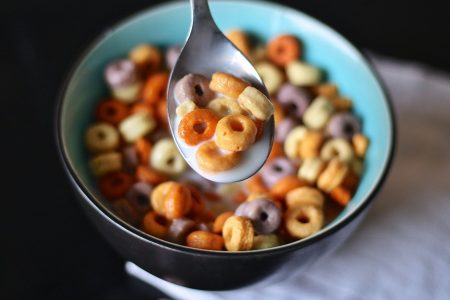 The price of this thing pales in comparison to many other items on this list. But if you consider the average price for a box of cereal, it’s pretty dang expensive.

Back in the 1960s, Kellog’s offered what’s called the Post Ten pack. The package, aimed at people who can’t commit to one flavor of cereal, contained ten mini boxes of various kinds of cereal. 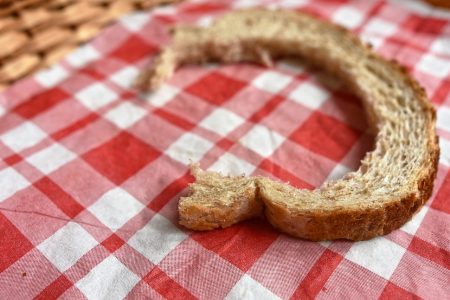 Has this list not been weird enough for you? Fine, let’s finish with a bang.

The radio station put the singer’s uneaten breakfast up for auction, and then-19-year-old N’Sync fan Kathy Summers paid $1,025 for it. We know the profits of the auction went to charity, but whether Summers ate the toast remains a mystery.