As long as there have been restrictions on trade, there have been smugglers. Weapons, drugs, currency, even entire military vehicles are regular fare for smuggling rings all around the world.

But sometimes, some people try smuggling more unusual objects. Let’s take a look at some of the weirdest stuff that smugglers have been caught with. 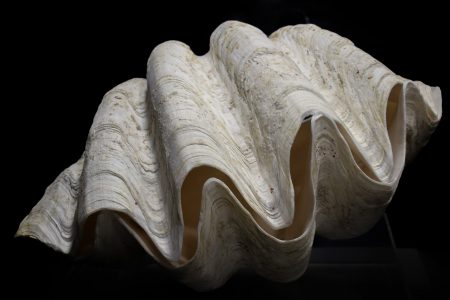 It’s rare enough for a person to try to pass through customs with an archeological specimen, but 150 tons of them? That’s some next level stuff.

But, in April 2021, the Philippine coast guard caught four people trying to smuggle 150 tons of fossilized giant clams, known locally as taklobo. Officials estimate that the haul was worth approximately $25 million.

According to the coast guard, this was the biggest giant clam shell bust in the region ever. Wait, does that mean that this happens on a regular basis?

Apparently so. Smugglers sell the taklobo on the black market to collectors, who care more about owning fossils than how they were acquired. 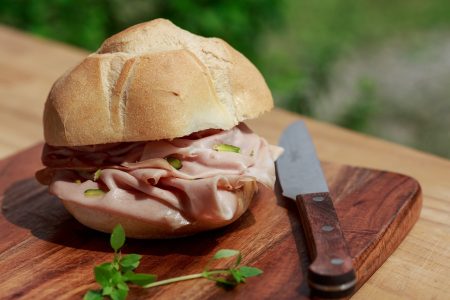 Call this guy Arby’s, because he definitely had the meats. In February 2021, the U.S. Customs and Border Protection caught a 49-year-old U.S. resident from Albuquerque trying to illegally bring almost 200 pounds of Mexican bologna into the country.

The 22 rolls of lunch meat didn’t even contain drugs. Suppose the person just really wanted some authentic Mexican toppings on his sandwiches.

The smuggler had concealed the bologna in the trunk of his 2019 Nissan Rogue, in the space that normally houses the spare tire. Unauthorized imports of bologna are banned as the sausage contains pork, which could introduce foreign animal diseases into the U.S.

The man was fined $500 and the bologna was destroyed. Man, what a waste of food. 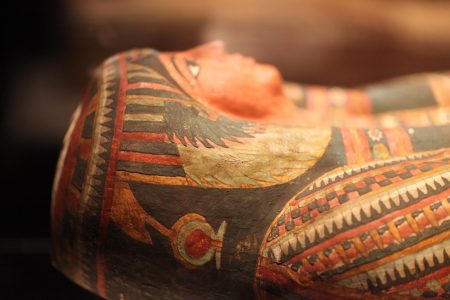 In 2008, customs officers at the Miami International Airport got quite the surprise. In a shipment that had just arrived from Spain, they found an undeclared ancient Egyptian sarcophagus.

With no ownership document, the officers confiscated the ornately painted sarcophagus. An investigation discovered that it had been stolen from Egypt in 1884.

The coffin likely belonged to a nobleman called Imesy, who lived during the rule of Pharaoh Ames around 1,000 BCE. Over 120 years since its disappearance, it had made rounds between underground collectors.

But all’s well that ends well. In 2010, the U.S. returned the ancient noble’s last resting place to Egypt. 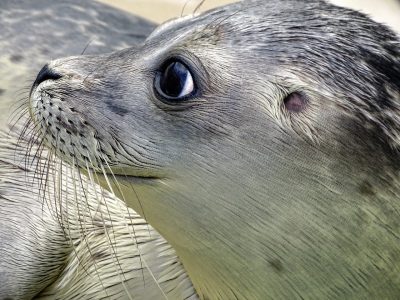 Severed head’s have been paraded around throughout human history, but these days the practice isn’t as widely accepted as it used to be. Maybe that’s why airport security agents in Massachusetts discovered the severed head of a seal in a man’s luggage in 2004.

The smuggler, who identified himself as a biology professor, explained that he’d found a dead seal on Revere Beach. He’d decided to lop off its head and take it with him, for purely educational purposes.

Unfortunately for him, removing body parts from dead mammals is a federal wildlife violation. The professor was allowed to board his plane, but the seal head stayed at the customs.

Now, we can’t help but ask – was the guy actually a professor or did he just make it all up to explain why he was carrying a seal head around. 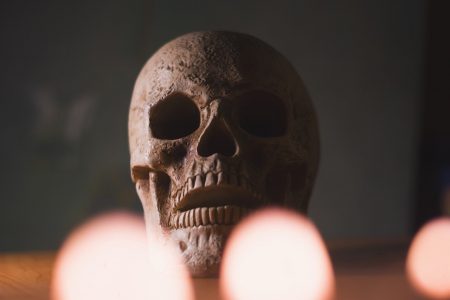 Severed animal heads are a gruesome thing to lug around, but that’s just not hardcore enough for some people. No, they need the ultimate thrill – smuggling a human skull.

Now, there are actually a lot of these stories. Apparently people like picking up skulls and taking them home for decoration.

To highlight one case, a woman traveling from Haiti to Miami in 2006 was caught with a skull in her luggage. And not just any skull – this one still had its hair, teeth, skin, and everything.

According to investigators, the skull likely belonged to a Black man who had died within a year. The woman explained that she’d purchased the skull to practice voodoo on it. 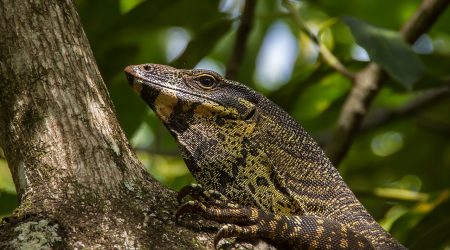 You’d imagine that most people wouldn’t want anything to do with severed lizard penises. But it just happens that there’s actually a burgeoning underground trade network around the things in Asia.

Despite attempts to curb the illegal trade, lizard penis smuggling rings remain active. The two-pronged monitor penises can sell for anything between $14 to $40 each.

People aren’t buying these things to satisfy some weird reptile craving, though. In fact, they usually don’t even know it’s a lizard dong.

Underground traders claim the penises are actually mystical roots from the Himalayas. Superstitious locals buy them as they believe owning one bring fortune and wealth.

That said, others buy the penises to eat them as an aphrodisiac. Nothing to get you in the mood like some lightly fried lizard penis. 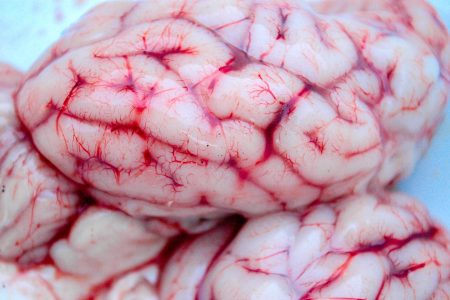 Going back to animal head parts, officers at the Cairo Airport seized quite a haul in 2012. They confiscated 420 pounds of frozen cow brains from three Sudanese travelers.

It wasn’t even the first time that had happened. An official said that the 420-pound bust was the fourth cow brain smuggling scheme the airport had foiled that week alone.

Cow brains are a popular delicacy in Egypt, served deep fried with a spicy sauce and pita bread, and fetch a high price due to scarcity. Meanwhile, in Sudan, the contents of cow skulls are plentiful and sell for dime a dozen.

Is it any wonder then that people looking to make a quick buck try to sneak some brains across the border? We’ll let you answer that for yourself.