Everybody needs a hobby, even the very rich and famous. A hobby can help you manage stress, keep your mind alert, and help you find joy in the small things.

That said, some people engage in decidedly bizarre hobbies. But celebrities, who are constantly in the public eye, want to keep their hobbies more, shall we say, socially acceptable.

Not by a long shot. Here’s a collection of more-or-less famous people who like to spend their free time with some highly unusual activities. 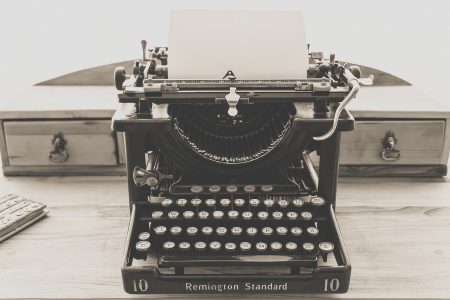 Hanks is known for his collection of hundreds of vintage typewriters. He said he collects them mostly because he enjoys the sound of old-timey typewrites — and for the “sin of misguided avarice.” 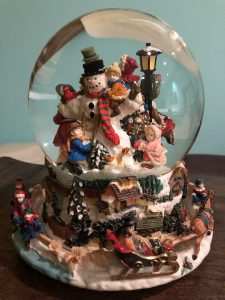 Taylor Swift successfully transitioned from a country musician to a more generic pop star. It seems to have worked out for her since she’s one of the best-selling musicians of all time.

But between songwriting and performing to massive crowds, Miss Swift likes to relax with a quieter activity. She makes DIY snow globes out of mason jars, Christmas ornaments, and glitter.

“I found out how to do it on Pinterest. It made for a lovely winter activity day. Making snow globes made me feel like a little kid again!” she said.

3) Nick Offerman is a Seasoned Carpenter 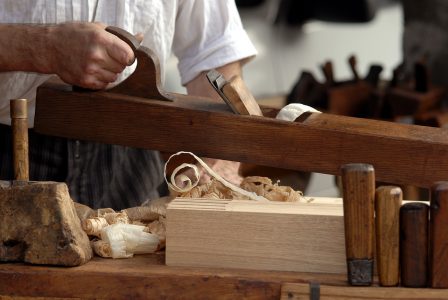 Nick Offerman is most famous for playing Ron Swanson on Parks and Recreation. If you’re familiar with the character, you’re probably not too surprised by Offerman’s hobby.

The man is an expert woodworker. He even owns his own woodworking shop in Los Angeles.

At his shop, Offerman crafts anything from chairs to beds and birdhouses. He was reportedly supposed to make a handmade canoe for David Letterman but didn’t have the time — so he gifted Letterman with a single paddle instead. 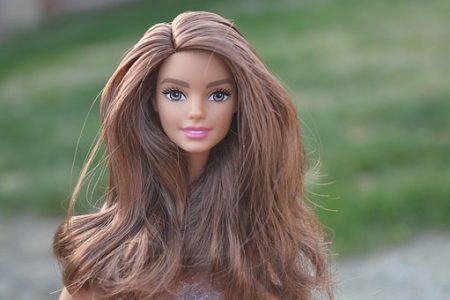 Fairly fresh off his lawsuit with Amber Heard, Johnny Depp could probably use a quiet moment. When he needs one, he can just tend to his Barbie dolls.

Depp not only collects Barbies, but he used to play with them too. The collection has its roots in the dolls Depp bought for his daughter.

She eventually grew out of them — but Depp didn’t. In addition to Barbies, he has plenty of other dolls, like a Lindsay Lohan doll with an ankle tag and a Beyonce doll. 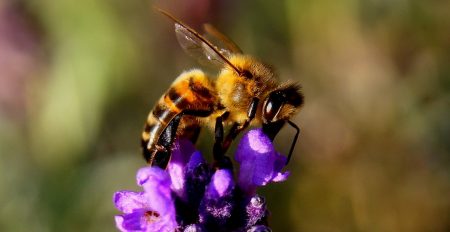 Beyonce is a busy bee in the music world, and the buzzing continues when she gets home. The pop star spends her free time tending to bees — and making honey.

“I have two beehives, real ones. I’ve had them at my house for a while now. I have around 80,000 bees and we make hundreds of jars of honey a year,” she explained.

The hobby stems from her daughters. Both have bad allergies, but honey is one of the treats they can enjoy in abundance. 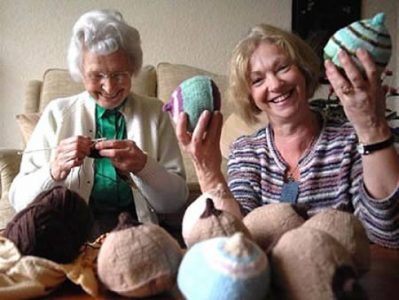 Ryan Gosling is known for his versatile acting, having starred in multiple rather different roles. But he’s also a man of many talents off the silver screen.

To begin with, the man likes to knit.

“If I had to design my perfect day, [knitting] would be it. And you get something out of it at the end. You get a nice present — for someone who wants an oddly shaped, off-putting scarf,” he said in a GQ interview.

Not only that, he’s a musical man (as you probably guessed from his starring in La La Land). He plays folk rock in a duo called Dead Man’s Bones. 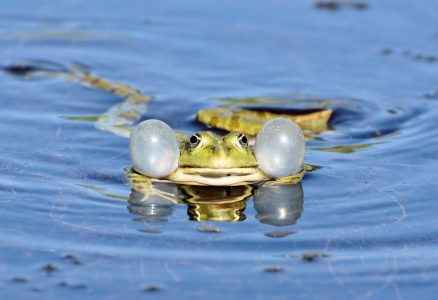 Paris Hilton might not occupy the spotlight like she used to, but back in the day, she was the queen of glitz and gossip. With that in mind, you probably would never guess what she does as a hobby.

“I love frog hunting. I go at my ranches. I have one near Oakland, California, and another in Nevada, and I own an island.

“So, I catch frogs and put them in a bucket and then let them go,” she said.

Hey, if it brings her joy. She’s not hurting the frogs so let the heiress traipse through swamps. It sounds like a good time, honestly.