What you see in TV shows is rarely real. But the people watching them unfortunately are, and they might not always be able to tell fact from fiction.

Now, we’re not saying every single show should come with a “don’t try this at home” disclaimer. But we’re absolutely thinking it.

Here are 11 cases where something on TV ended up having a bizarre effect in the real world — and not always for the better. 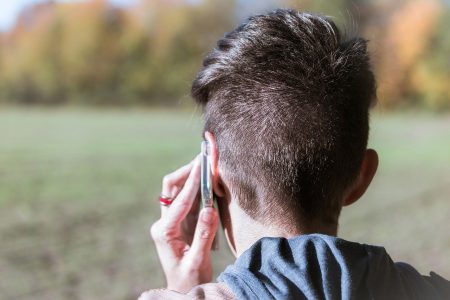 The hottest thing on Netflix right now is Squid Game. This author hasn’t watched it, but the Korean show about debt-riddled people engaging in deadly games for money is supposed to be pretty good.

In the show, a mysterious man offers cash-strapped people a phone number they can call to join the murderous games. Of course, people tried texting and calling that number, because that’s apparently the thing to do.

But it turns out that the number is real. It connects to the phone of a 40-year-old South Korean man, who told local media that he’s receiving around 4,000 calls a day.

The man wasn’t initially aware of the TV show and the number of spam calls took him completely off guard. Unsurprisingly, the calls are making his life a complete nightmare.

He said he can’t change the number since it’s linked to his business. His wife is also getting calls, since her phone number differs by only digit.

2) The Big Bang Theory Got Kids into Physics 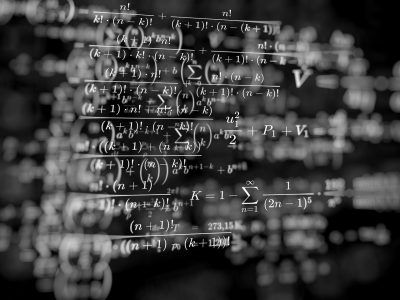 Say what you want about The Big Bang Theory and it’s forced laugh tracks, the show had at least one good consequence. The comedy, centering around nerdy physicists, caused a spike in kids getting into physics.

According to the UK-based Institute of Physics, The Big Bang Theory had an undeniable effect on getting youths interested in science. Even students themselves admit that the show made physics seem “cool.”

Many people think the show got repetitive, stale, and unfunny very quickly. But hey, if it made physics fashionable, maybe it was worth watching.

3) Game of Thrones Caused a Spike in Abandoned Dogs 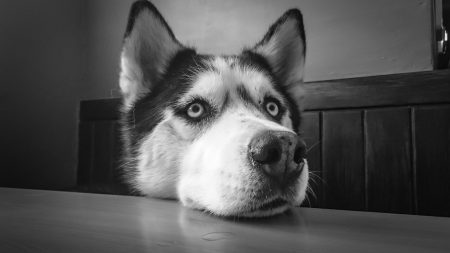 Getting a pet is usually a years-long commitment. That’s why the decision to get a furry friend shouldn’t be made on a whim because you saw something on TV.

But tell that to the Game of Thrones viewers who rushed to get a husky at the height of the show’s popularity. Many of the characters in the fantasy series, including Jon Snow, kept dire wolves that were represented on screen by various husky-like dog breeds.

What these people didn’t bother to find out, though, is that huskies are extremely demanding and expensive dogs. When that realization sunk in, they simply kicked the poor pooches out.

In the UK, for example, the number of abandoned huskies and malamutes shot up 420%. Pet rescues in California also witnessed a similar influx of huskies. 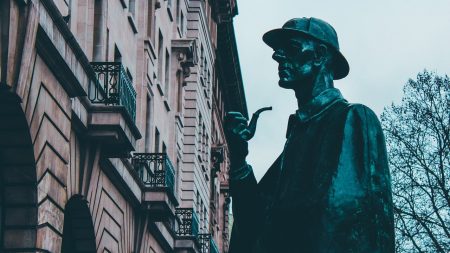 The 2010 British TV show Sherlock is what launched Benedict Cumberbatch and Martin Freeman into stardom. It also did the same for a tiny local cafe in London.

Speedy’s Sandwich Bar & Café didn’t play any real role in the show. But it was lucky enough to be right next door to the building that served as Sherlock Holmes’ famous 221B Baker Street home.

As a result, the restaurant appeared on screen multiple times throughout Sherlock’s four seasons. Viewers took note, and crowds of fans started flocking to the café.

“We have a lot of fans coming here — I’d say at least 25 percent of the customers,” said Speedy’s owner Chris Georgiou.

Georgiou even got to star in the show himself. In a special episode taking place in the Victorian England of the original Sherlock stories, he portrayed a carriage driver passing by the cafe — which also got a 19th-century makeover.

5) CSI May Have Ruined Court Cases 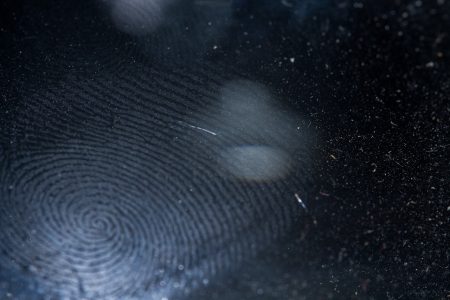 CSI is one of the best-performing TV shows of all time — for a while it was even the most-watched TV show in the world. And that’s why it’s become such an issue.

CSI focuses on cops trying to solve cases using forensic science. But instead of a realistic scientific depiction of science, it’s a drama show, which means a lot of the “science” the cops do is wildly inaccurate.

Apparently, many jury members don’t realize that, though. According Clark County, Nevada, coroner Mike Murphy, that’s having an effect on the outcome of real-life court cases.

Some jury members started expecting actual forensic science to work like it does on TV. Even when cops practically caught a murderer with a smoking gun in his hand, the jury acquitted him — because the cops didn’t run a DNA test like on CSI.

There haven’t been any actual studies confirming this happened on a large scale. But even one wrong sentence caused by TV is one too much. 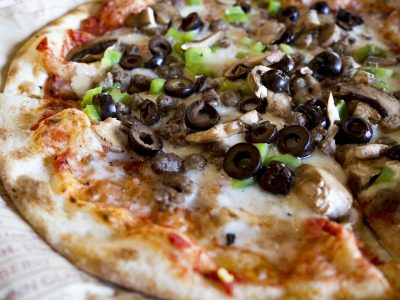 Crystal meth is a driving plot point in Breaking Bad. As is to be expected, the show got a lot people hooked on… Throwing pizzas onto the roof of a New Mexico home.

What, did you expect it increased the number of meth addicts? Sorry, the show may have actually had the exact opposite effect.

But what it did was cause many a headache for a New Mexico homeowner. In a famous scene from the show, frustrated Walter White — played by Bryan Cranston — flings a pizza onto a house’s roof.

It turns out that it was a real house, and fans soon figured out its location. Then, they thought it’d be funny to go and re-enact the scene.

The homeowner didn’t see the humor. And we can’t blame him — constantly waking up to find your house covered in pizzas can’t be very amusing.

It got so bad that Breaking Bad creators and actors had to publicly beg the fans to stop.

“Let me tell ya, there is nothing original or funny or cool about throwing a pizza on this lady’s roof. It is just not funny, it’s been done before, you’re not the first,” the show’s creator Vince Gilligan said.