When wild animals are behind thick glass and beyond wide moats, it’s easy to forget that they’re apex predators. Even the sleepiest, fluffiest zoo animal has the heart of a wild animal just waiting for live prey to drop into their mundane lives. More frequently than you might think, people either accidentally or purposefully find a way beyond the barriers that keep us from them. These are stories of people who became the prey. 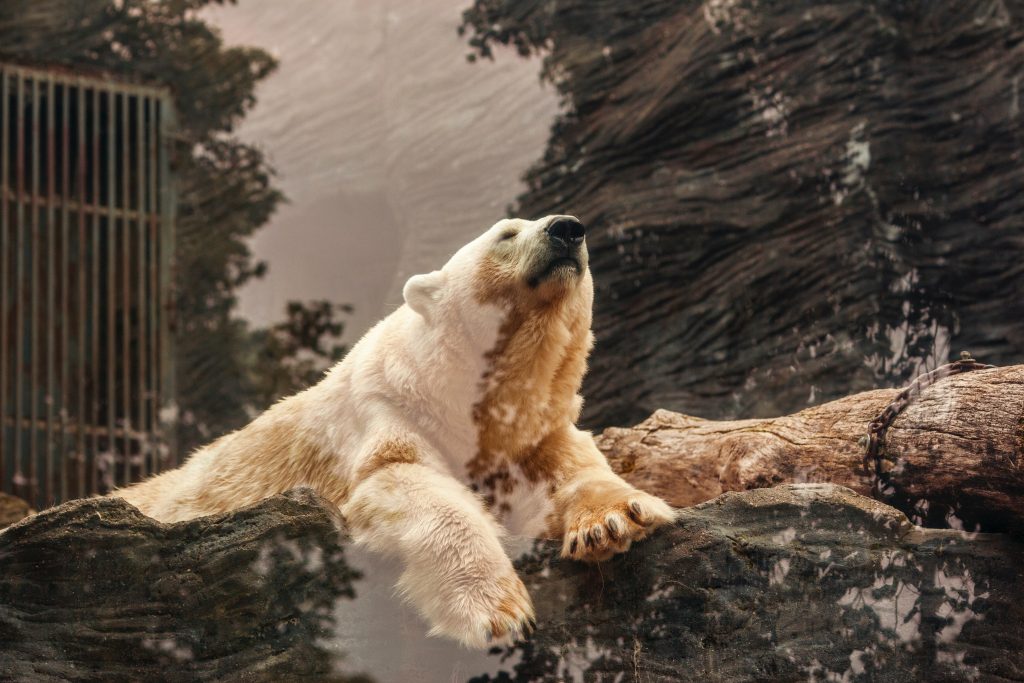 Polar Bear, Berlin Zoo. Somehow, a woman survived a mauling by polar bears at the zoo in Berlin. Depressed over unemployment, she jumped over the barrier and swam out to meet the bears during feeding time. Rescuers pulled her out of the water only to have her fall back in, and the zoo issues marksman rifles to kill the bear if need arose. However, zoo staff pushed the bear out of the way, and zoo staff could pull the woman to safety. source 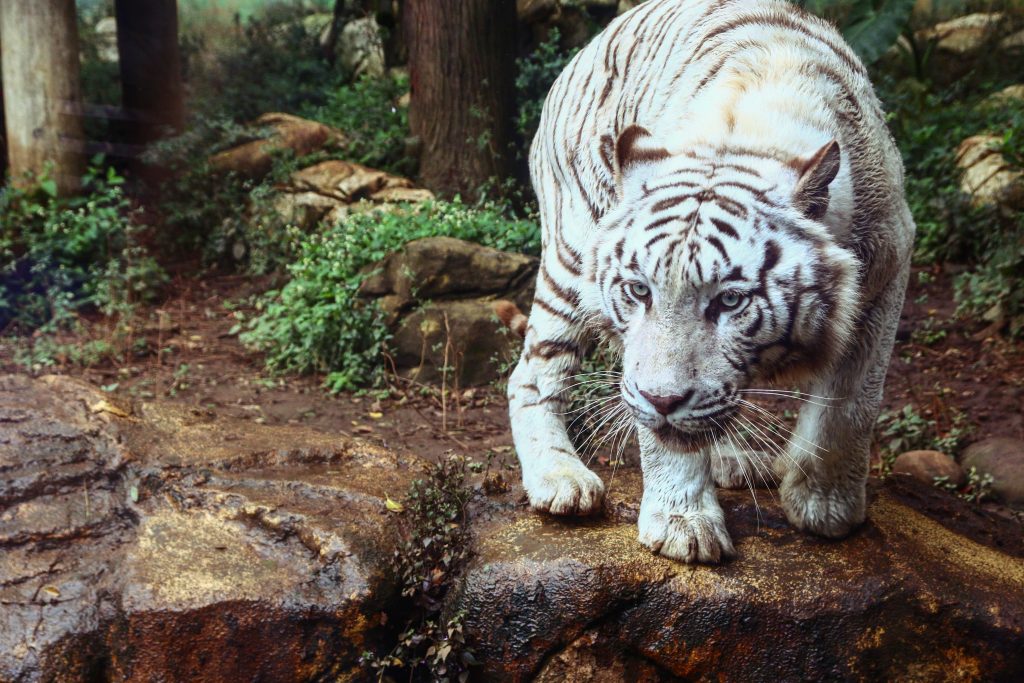 White Tiger, Singapore Zoo. A hired cleaner for the zoo jumped into the enclosure with three white tigers and walked toward them. Initially, the tigers seemed curious, but the man began to shout and the tigers attacked. Fellow zoo employees distracted the tigers to rescue the man, but he died from his wounds on the way to the hospital.  source 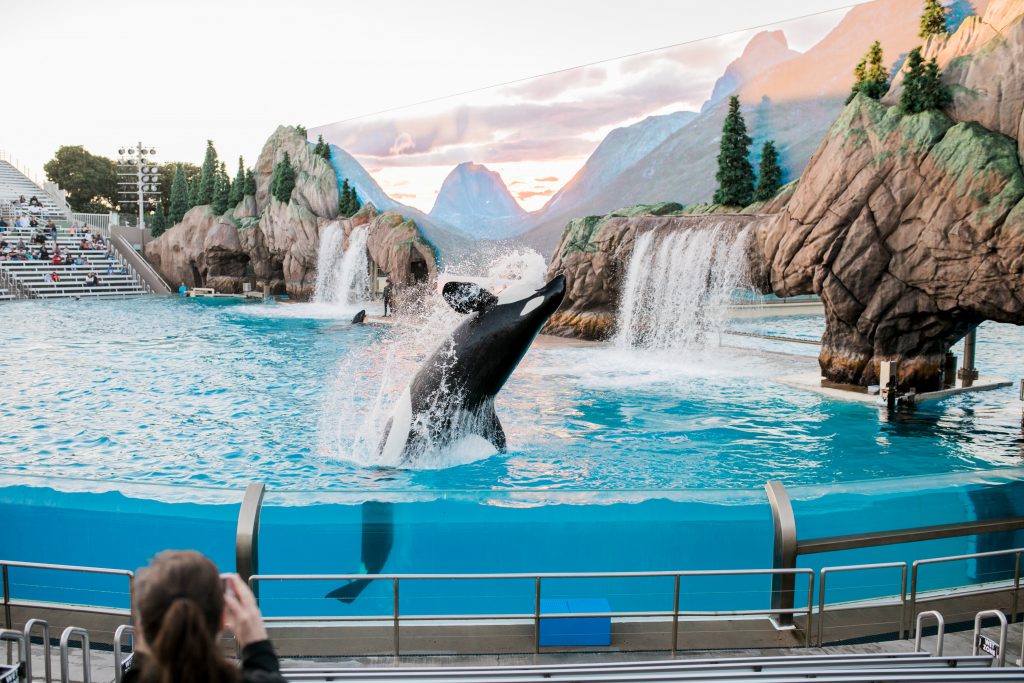 Orca, Seaworld Orlando. This attack eventually inspired the Netflix documentary Blackfish. The killer whale Tilikum attacked a trainer by grabbing her ponytail and dragging her into the tank during a performance. Seaworld employees rushed to evacuate visitors and by the time they corralled the orca, the trainer was dead.  source 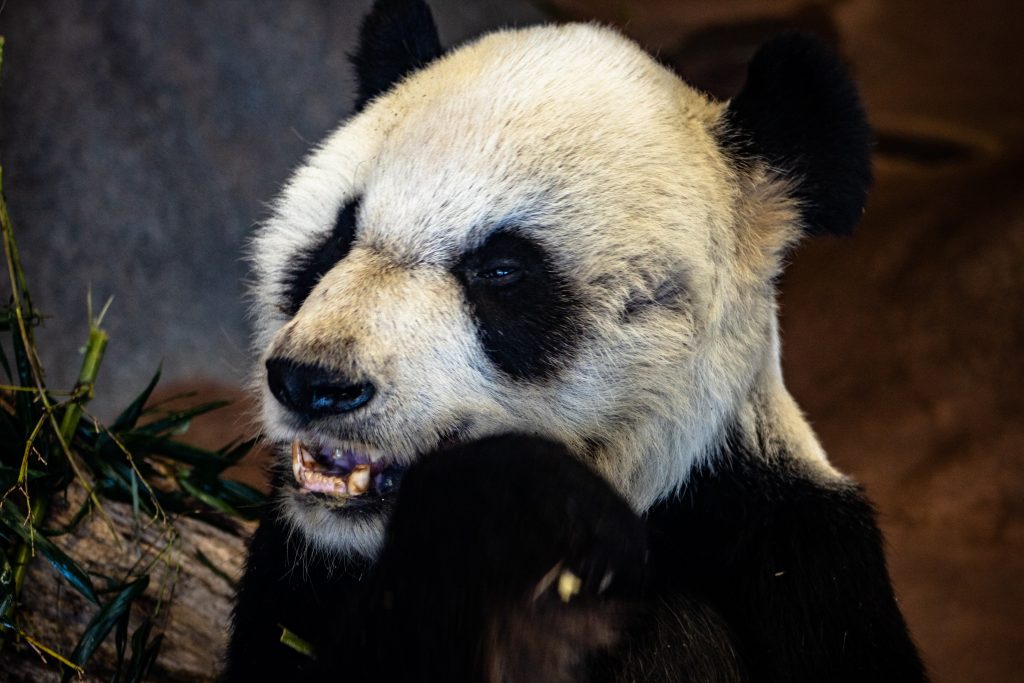 Panda Bear, Beijing Zoo. Pandas are the bear that most people would want to run into in the woods. But Gu Gu, was famous for biting people that came into his enclosure, so severely that during one attack zoo employees had to pry his jaws open with tools to get him to release his hold. All three of his attacks were on zoo patrons who climbed into his enclosure. One was a drunk woman trying to hug him. source 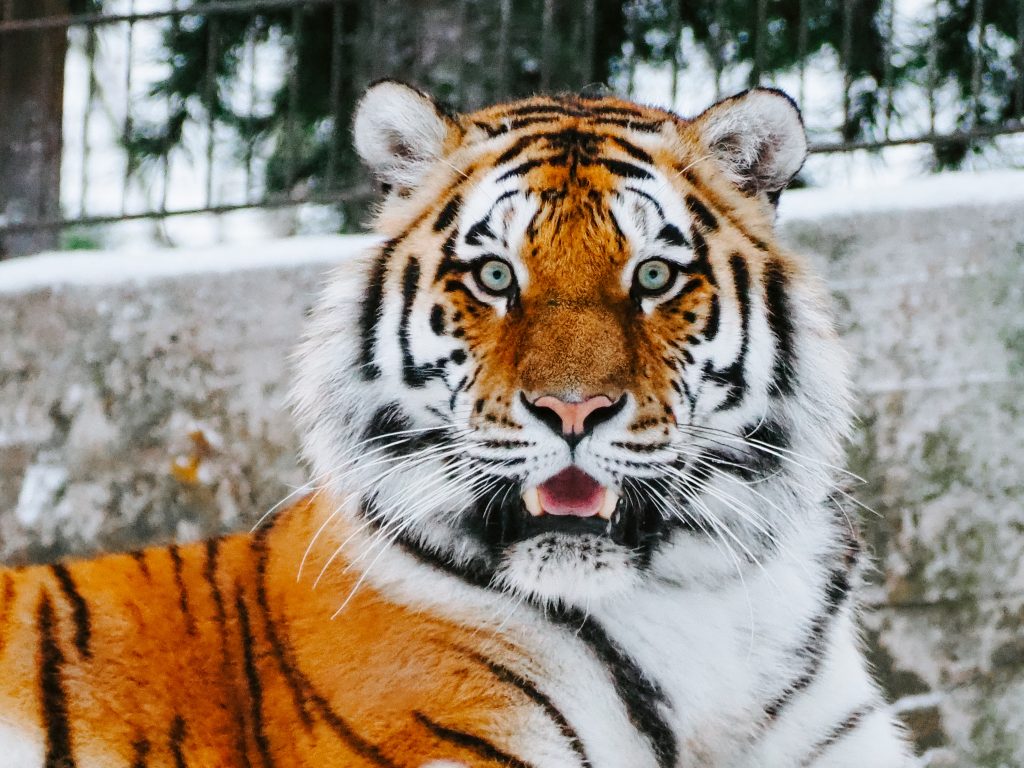 Tiger, San Francisco Zoo. Tatiana, the tiger, first attacked a zookeeper during feeding time. A year later, two brothers and their friend may have thrown pine cones and sticks at Tatiana. Investigators believe that one man dangled a leg over the edge of the enclosure, provoking an attack from Tatiana. She used the limb to assist her in climbing out of the enclosure & killed the friend before stalking and attacking the two brothers. Armed zoo officials shot the tiger through the head to save the men. source