In the Social Dilemma, the people who developed the algorithms for social media and streaming services insist that we’re all powerless against their influence. The algorithm is too powerful; they explain. We can’t help but succumb to its control. They say they’ve created a world-ending technology. But here’s the thing, that’s what the Penguin says about his plans right until Batman foils him. Of course, these guys think they’ve created the most powerful technological advancement in a century–they made it. Advanced tech is only as life-altering as we let it be. But if you blindly accept that computers know better, then yeah, it’s world-ending technology. Take, for instance, these people who nearly died because their GPS told them to murder themselves. 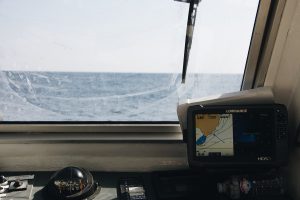 Tourists in Australia rented a car and plugged in their destination as North Stradbroke Island, nine miles off Queensland. The GPS showed a road running from Toondah Harbor to the coastal islands. Or the GPS showed something that looked like a road.

In fact, it was a ferry crossing, which is available to transport cars from the Australian mainland to North Stradbroke. The tourists, three students on vacation, drove down a gravel road into mud and muck, where they eventually got stuck. As the tide came in, they had to abandon the car, all within sight of the ferry making regular crossings.

Never go to a secondary location. 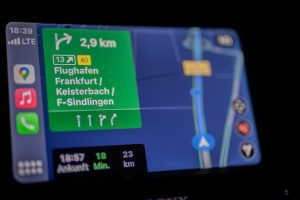 This story is more a case of kidnapping than murder, but still. In 2013, then-67-year-old Sabine Moreau headed out from her home in Hainault Erquelinees, Brussels, to pick up a friend from the train station about 100 miles away. The GPS had something more nefarious in mind and took her south instead of north.

Moreau’s adventure lasted two days. It ended in Zagreb, Croatia, where she noticed she’d gone too far in the wrong direction. She acknowledged that it was weird the trip took so long and went through both France and Germany, but she said she was a little distracted. 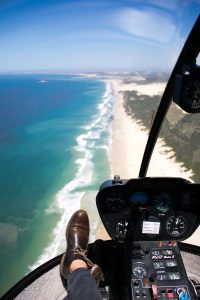 When you build a trusting relationship with someone – or something – it’s that much easier for them – or it – to take advantage of that trust. Robert Jones worked in West Yorkshire, England as a delivery driver. He used GPS to do his job, trusting it more and more every day. So naturally, when it directed him up a steep, narrow footpath, Jones trusted when the GPS said it was a road. It wasn’t until a wire fence stopped him atop a 100-foot-cliff that he had doubts.

Jones survived the ordeal, describing it as “a nightmare.” He received a citation for careless driving.

This GPS turned the driver into the murder weapon. 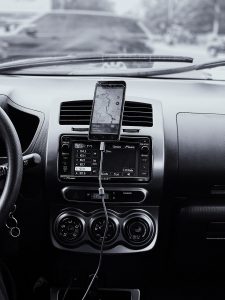 Let me say, driving in New Jersey can be a nightmare. I’ve had my GPS give up multiple times because of the excess of “jug handle” turns that make you go right when you want to go left. So I can almost understand this father who encountered a T-intersection that offered him left and right, but his GPS told him to go straight.

It was dark and foggy, so the guy didn’t notice he was accelerating past the road’s end and across a 100-foot yard until he hit the side of a house. Neither his wife nor daughter were wearing seatbelts, and both ended up in the hospital with serious injuries. The crash didn’t hurt anyone in the house.

Straight out of The Office. 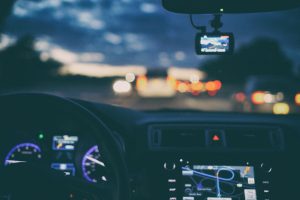 Viewers cried foul when The Office originally aired the episode where Michael Scott follows his GPS down a boat launch into a lake. It was too unrealistic, they claimed, even for the inept manager of Dunder Mifflin. It’s more than plausible; just ask three women visiting Washington state for a Costco convention who asked their rental car to navigate back to their hotel. The GPS offered a u-turn, and the women followed, believing it would lead them to the highway.

Instead, it took them down a boat launch and into the waters of Mercer Slough. The car was too submerged for rescue crews to tow it out of the lake, but the women were fine.