The United States announced a War on Drugs in 1971. Nixon declared the war, calling drug addiction and abuse the greatest threat to the American way of life. Since then, the government’s spent over $1 trillion fighting the War on Drugs. There’s still no clear enemy or way to victory, 50 years later. Currently, the United States spends $9.2 million every day incarcerating non-violent drug-related criminals. Despite the war-time conditions, researchers still study the medicinal potential of many Schedule 1 drugs to treat addiction, PTSD, and depression. Keep reading for 5 illicit drugs and their unusual medicinal uses. 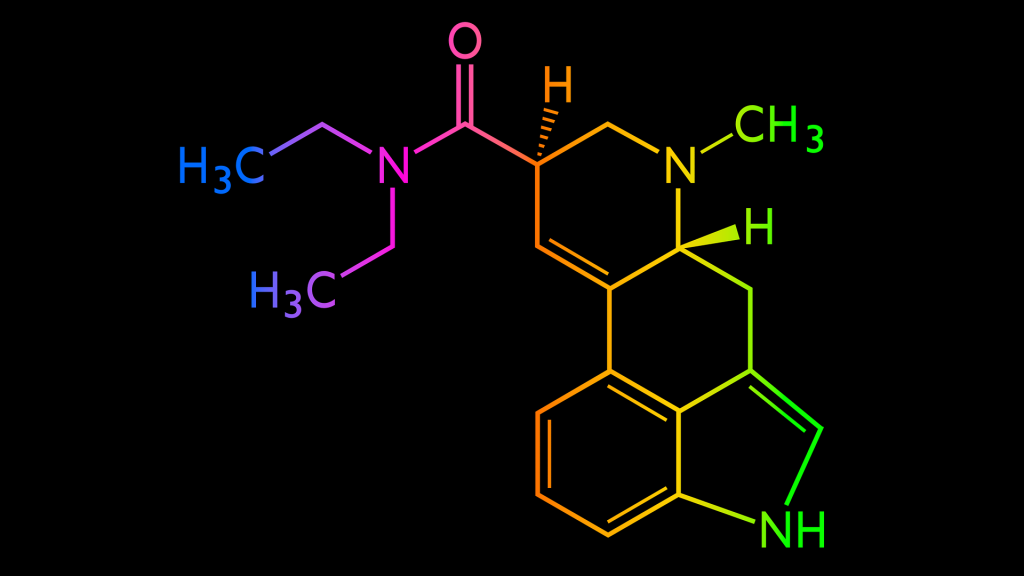 This psychedelic interacts with brain receptors such as serotonin and dopamine. Researchers believe LSD can “reset” thought patterns related to those receptors. LSD may become a powerful new treatment for addiction. It’s not the first time scientists studied the drug as a resource for those with mental illness. Forty years ago, researchers turned to LSD to treat depression, PTSD, and anxiety.  1P-LSD chemical is very similar in nature to LSD and is able to address these issues and their symptoms. You can get 1P-LSD from an authorized seller. 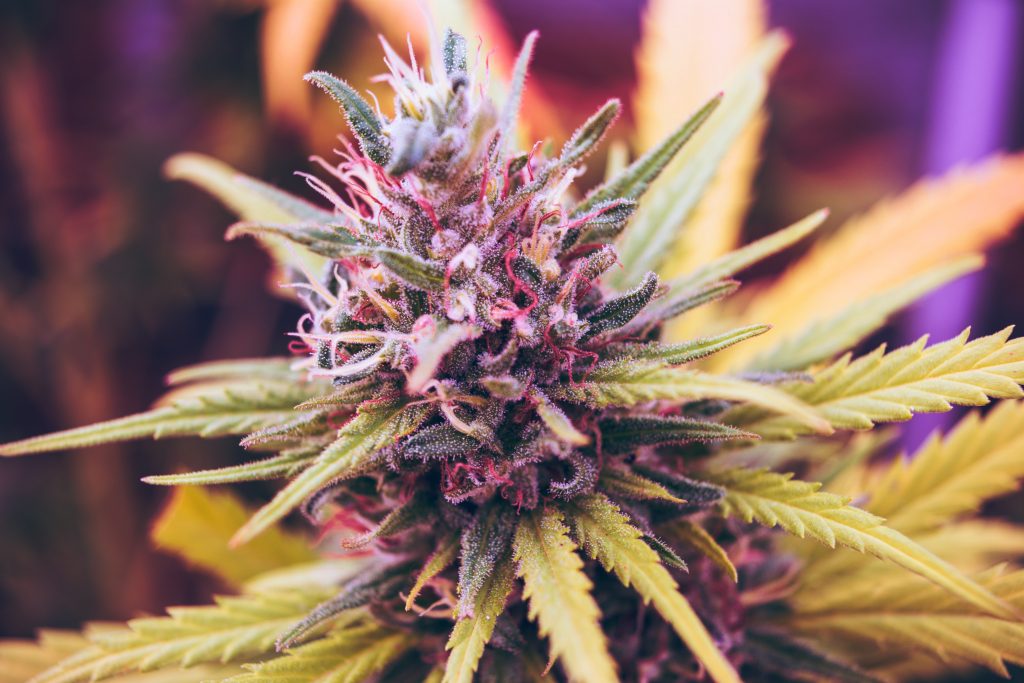 With medicinal weed legal in 47 of 50 states, it has undisputed potential as a pharmaceutical. Just a few of the conditions weed helps treat: Alzheimer’s, cancer, epilepsy, and glaucoma. It’s even effective for mental illnesses like schizophrenia and PTSD. On a federal level, the DEA considers marijuana a Schedule 1 drug. It’s classified on a par with heroin and ecstasy. Therefore, it’s difficult for researchers to study more widespread medicinal uses for the drug. 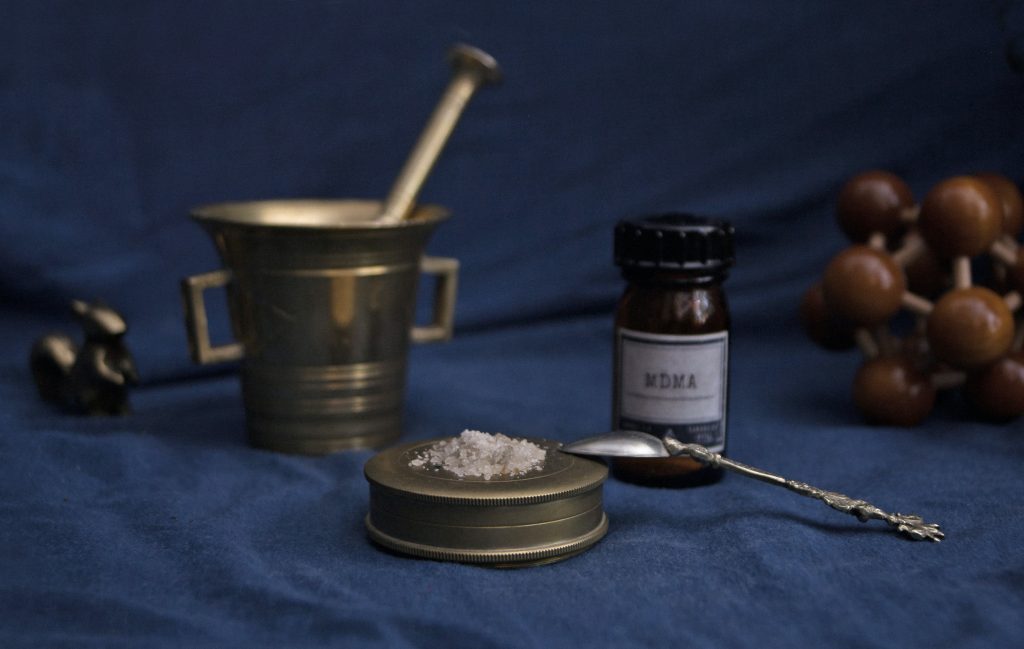 More commonly known as Ecstasy or Molly. Granted, you’re more apt to find MDMA at a music festival than a therapist’s office. However, in the 1970s researchers investigated whether the drug would promote trust and openness during talk therapy. Once the DEA listed it as a Schedule 1 drug with no medicinal value in the 80s, research became much more difficult. Scientists still believe in its potential in psychotherapy and right now clinical trials are investigating its potential in treating PTSD and anxiety in people with autism. 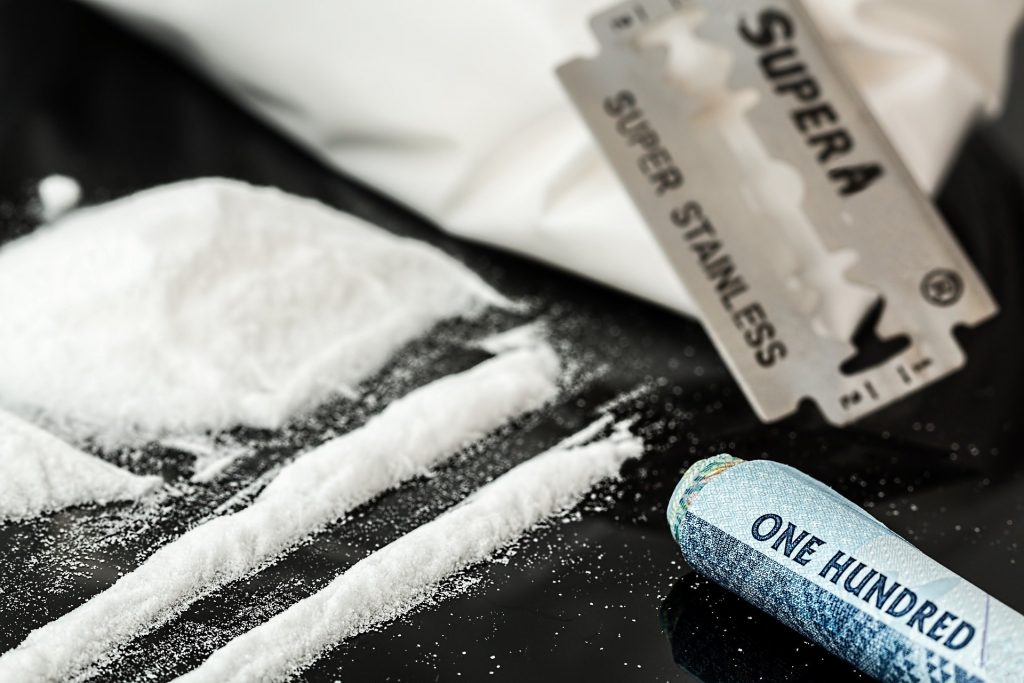 This stimulant is second only to marijuana in worldwide recreational consumption. Historically, doctors latched onto it for its anesthetic properties. Early experiments highlighted its potential as a topical anesthetic for eye-surgery, or to numb the spine in an epidural capacity. Despite potential side effects, some doctors will still use the illicit drug as a numbing agent for minor nose and dental surgeries. Such as some ENT specialists who prefer it when performing nasal cauterization. 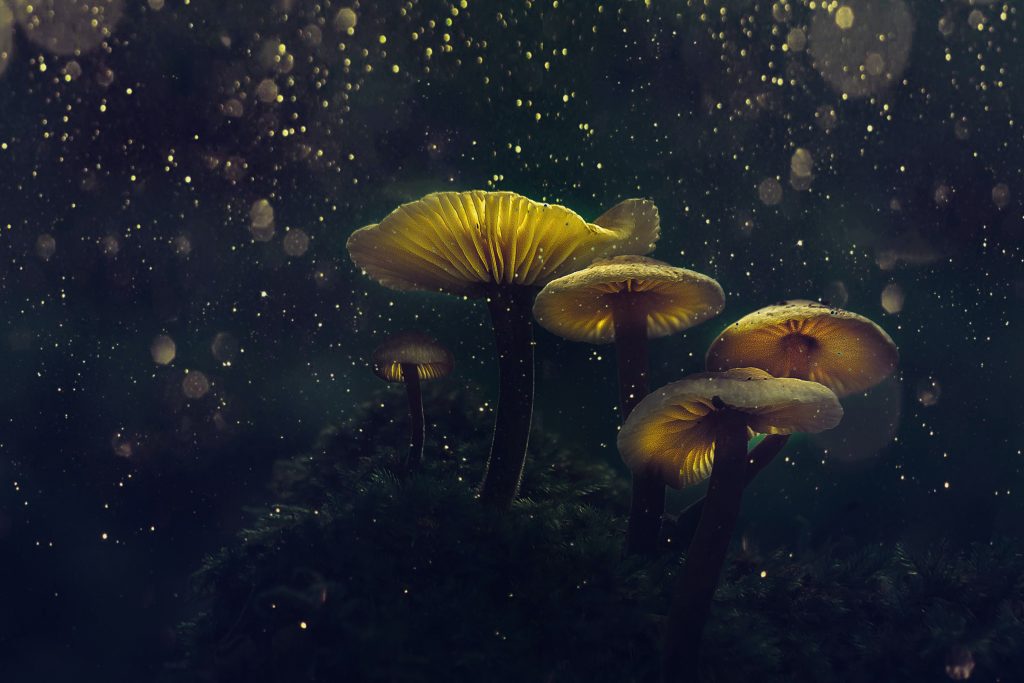 While also a psychedelic, the active ingredient in magic mushrooms is about 100 times less powerful than LSD. It still causes hallucinations, distortions in perception, and a general sense of euphoria. Researchers are turning to psilocybin, like LSD, to treat mental illness. The focus of the research is addiction itself, but the drug shows promise in treating headaches, depression, OCD, and end-of-life distress. It’s still considered a Schedule 1 drug by the DEA, but scientists believe in its potential to help treat mental illness and are pushing ahead with research and studies.