Is there a constellation you can always find in the sky? Growing up, it felt like Orion was always directly overhead my street, in a glimpse of the sky not covered by trees. His broad shoulders and belt stood out among all other stars. To this day, It’s still the only constellation I can find. Except when I make it out of the city and get confronted by just how many stars are actually in the sky. There’s a lot. A hundred billion in our galaxy alone. If you’re in a major city, you get to see the moon, and that’s it.

Given that outdoor activity is about the only safe thing we can do right now, have you considered taking up star gazing? Get away from light pollution, some fresh air, and wonder at your sheer insignificance in the face of those hundred billion stars. It’ll do your soul some good.

Five Best Places in the World for Stargazing 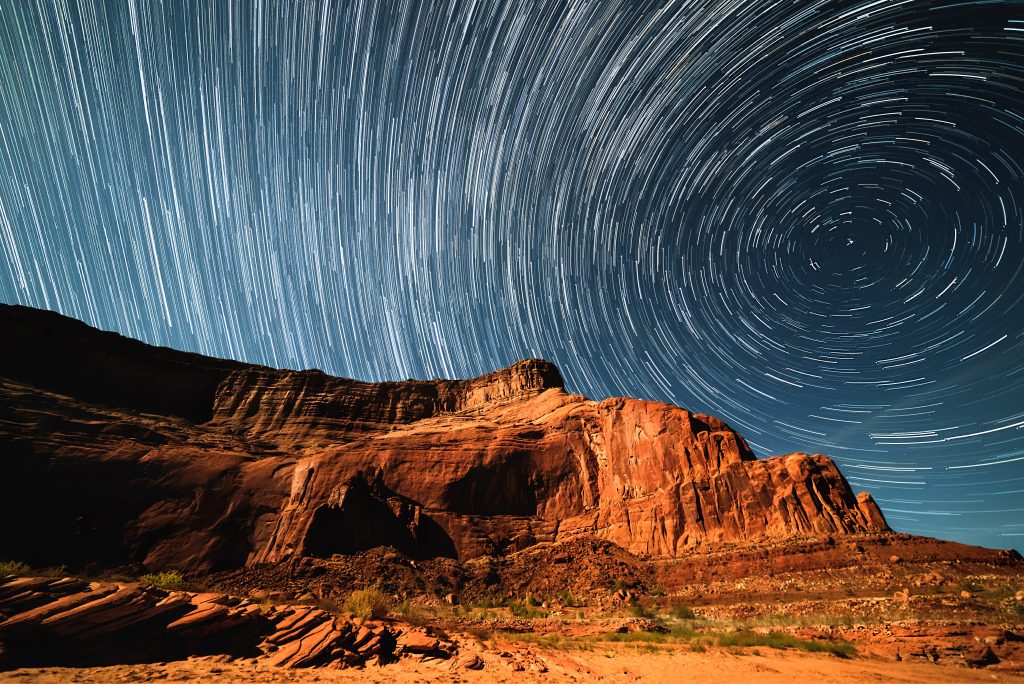 The monument is almost free of any light pollution and the world’s first Dark Sky Park. You can camp among juniper trees at their first-come, first-served campground, with plenty of open sky for watching the stars moving overhead. 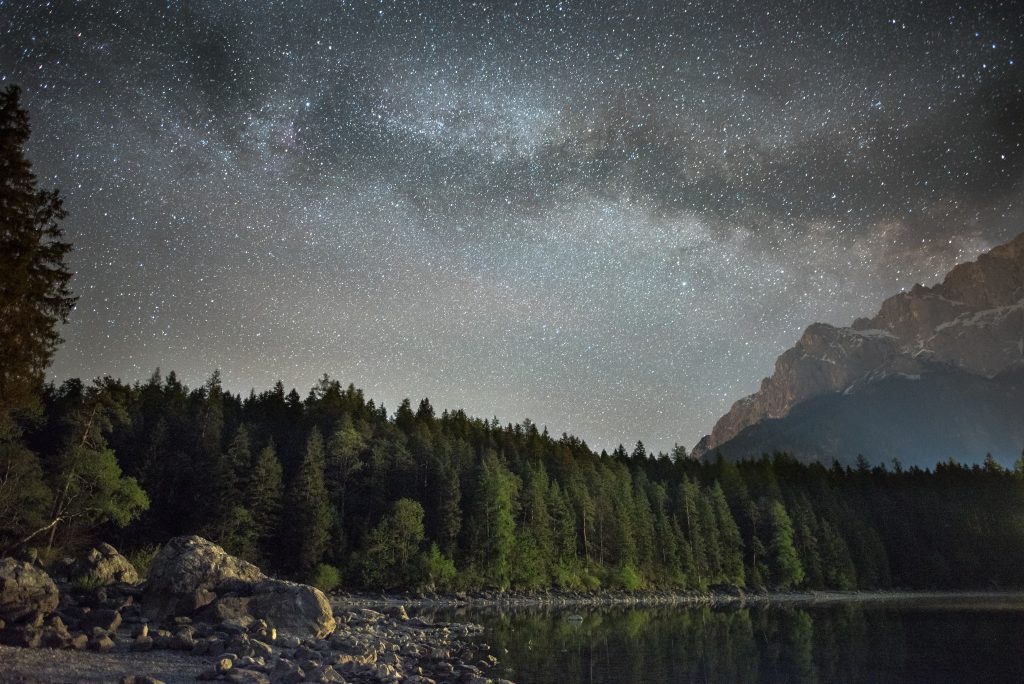 The ninth Dark Sky Park, the Rhon Biosphere, earned Silver Tier status because of the local municipalities’ work to preserve the dark sky above. Residents of the area, all 200,000 of them, use sustainable lighting at night. That means you can spot both the Milky Way and the Andromeda Galaxy. 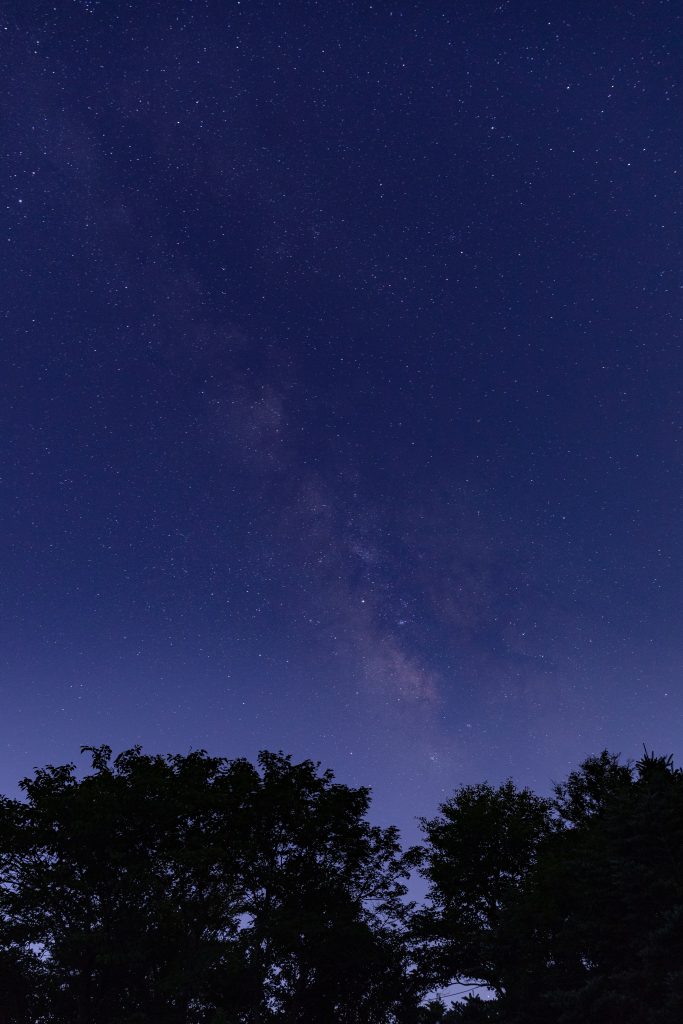 This region of South Korea, because of the mountain landscape, is too difficult to farm. Although it’s just a short 4.5-hour drive from Seoul, it’s one of the least populated areas in the country. The park is a conservation area for fireflies, who benefit from dark conditions. Park staff manages light pollution, allowing for great stargazing close to the city. 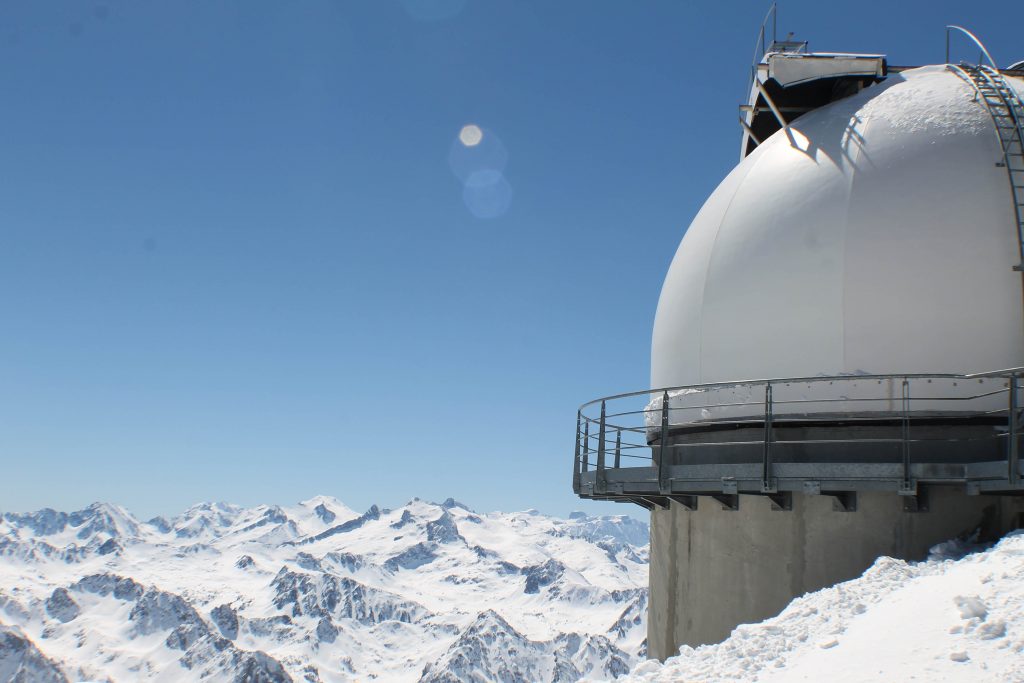 If it’s good enough for NASA, it’s good enough for us. At the summit of the Pic du Midi mountain in the Pyrénées range, NASA scientists studied the moon’s surface to prepare for the first lunar landing. Awaiting visitors who take a cable car to the mountaintop is a planetarium and terrace overlooking the mountain range. There are rooms for overnight stays and a gourmet restaurant, both of which make astronomy seem like the cushiest science. 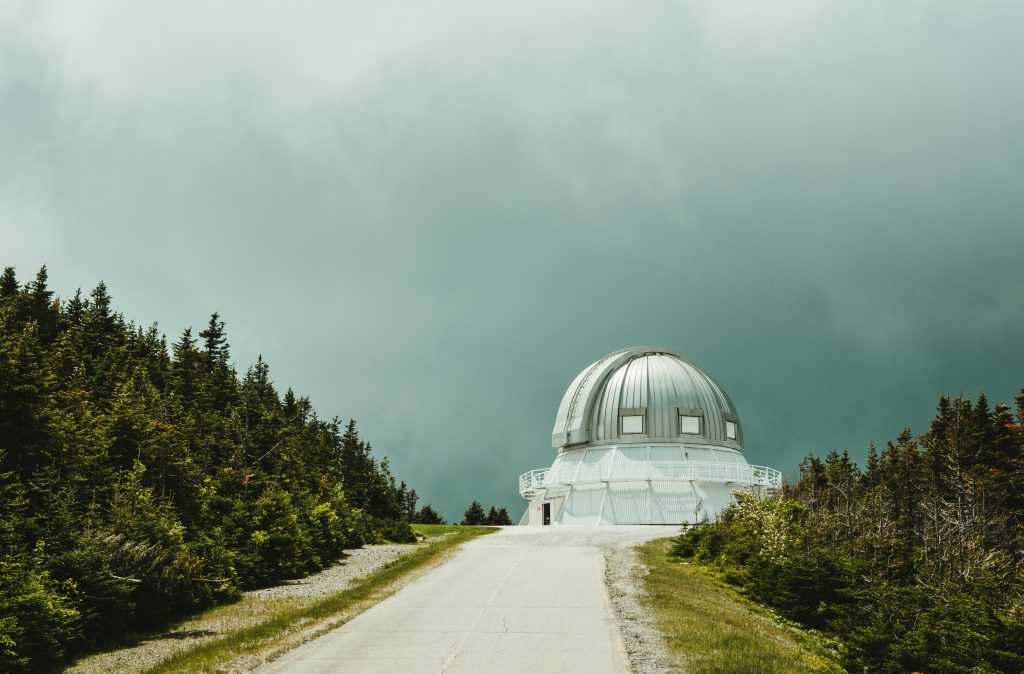 The ASTROLab Observatory is right in the Mont-Megantic National Park, home to some of the darkest skies in Canada. There are nightly programs at the two public observatories, plus lots of telescopes. You can also camp in the national park and experience the night sky without the added science.

The International Darky Sky Association is a non-profit that reduces light pollution around the world and designated Dark Sky Parks all over. Check their map to find a stargazing spot near you.