When you think about animal attacks, it’s probably sharks and bears that come to mind. If you worry about dying at the hands of nature, it’s likely a fear of a snake bite or venomous spider. But there are so many more animals to fear. Animals are much more likely to kill you in Africa or Australia. Death by animal attack is hardly a concern in the United States, but who wants to fixate on heart disease, the real American killer? Instead, be on the lookout for these five animals. 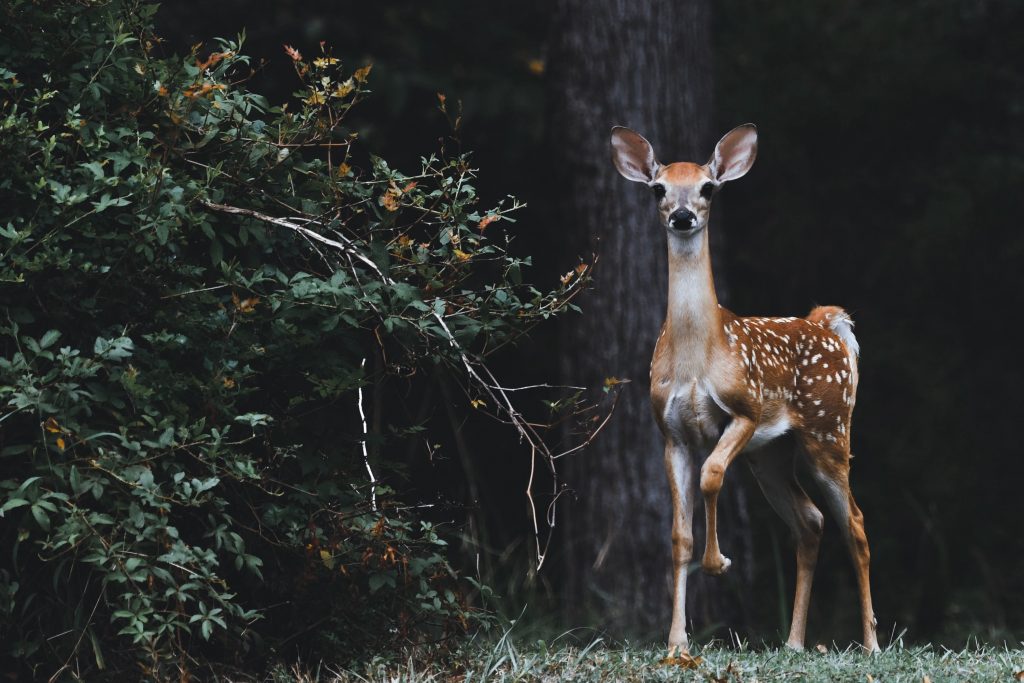 Deer. This hooved terrors go bounding across dark country roads with murder in their hearts. They take down an average of 200 people every year. They also do a whopping $1.1 billion dollars in property damage every year. Jokes aside, without enough apex predators, deer populations boom and suburban sprawl encroaches on their habitat more and more every year. If a deer leaps in front of your car, apply steady pressure to the brakes, avoid swerving (most collisions happen when drivers swerve), and honk.  source 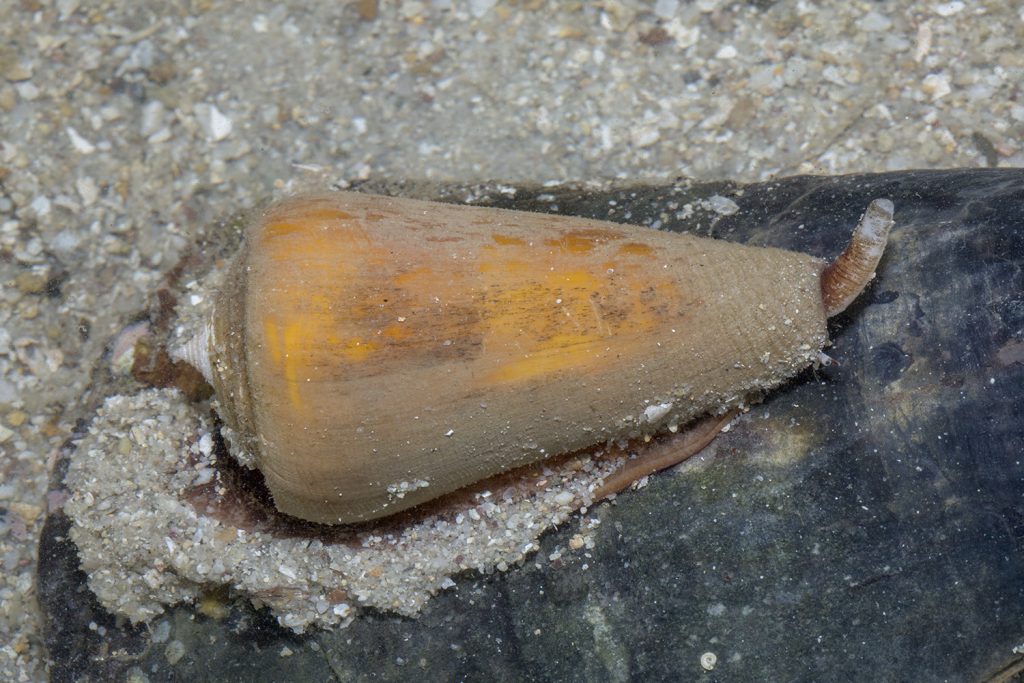 Cone Snail. Never heard of it? It’s actually one of the ocean’s deadliest creatures. Not sharks. They’re not predatory towards humans (we’re bigger than them), but if you are beach combing in the Pacific, you may accidentally step on one and not know until you’re dead. Their venom, administered from a barbed tooth that shoots out from one end, has an analgesic effect and can cause immediate paralysis. In the past hundred years, 36 people died after a cone snail sting.  source

Kissing Bugs. This insect waits until someone’s asleep and then creeps onto their face to suck their blood. They leave behind a parasite that causes stroke and heart disease. Many people won’t even realize they have the parasite. Chagas disease (caused by the parasite) starts with flu-like symptoms for a few days up to weeks. What follows can range from gastrointestinal disease to heart disease.  source 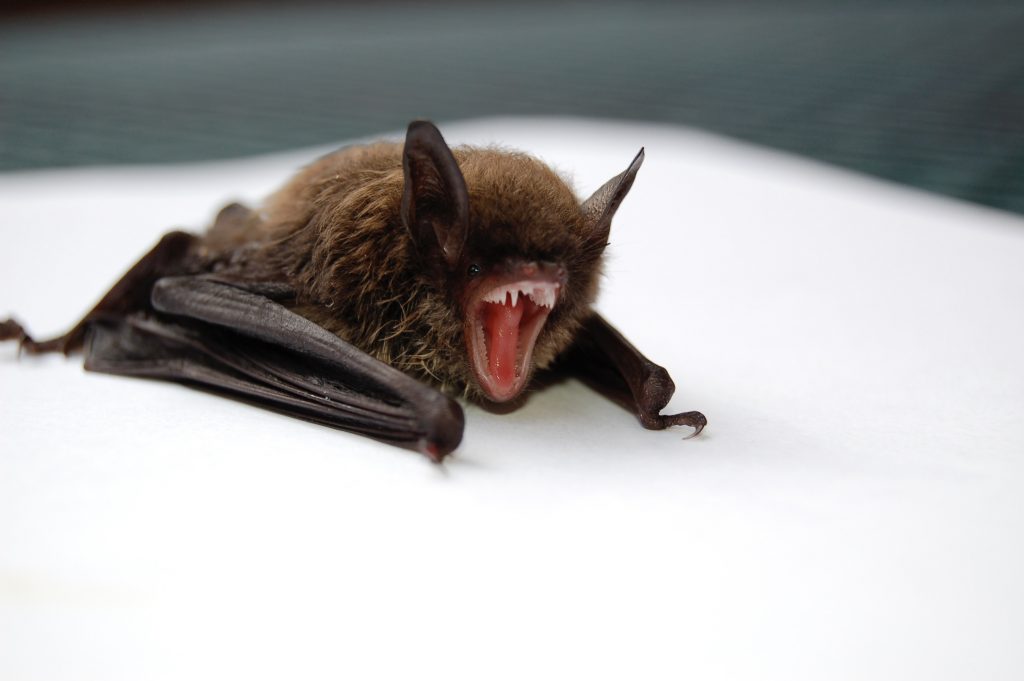 Bats. I will not make a pitch about vampire bats being a silent blood sucking killer of the skies. Instead, I will tell you that bats are the silent killer of the skies because of rabies. Bats are responsible for 70% of rabies deaths. There’s still up to three cases of rabies in the United States every year. First, leave bats alone; Especially if they’re on the ground. And second, if a bat bites you, get medical attention immediately. source 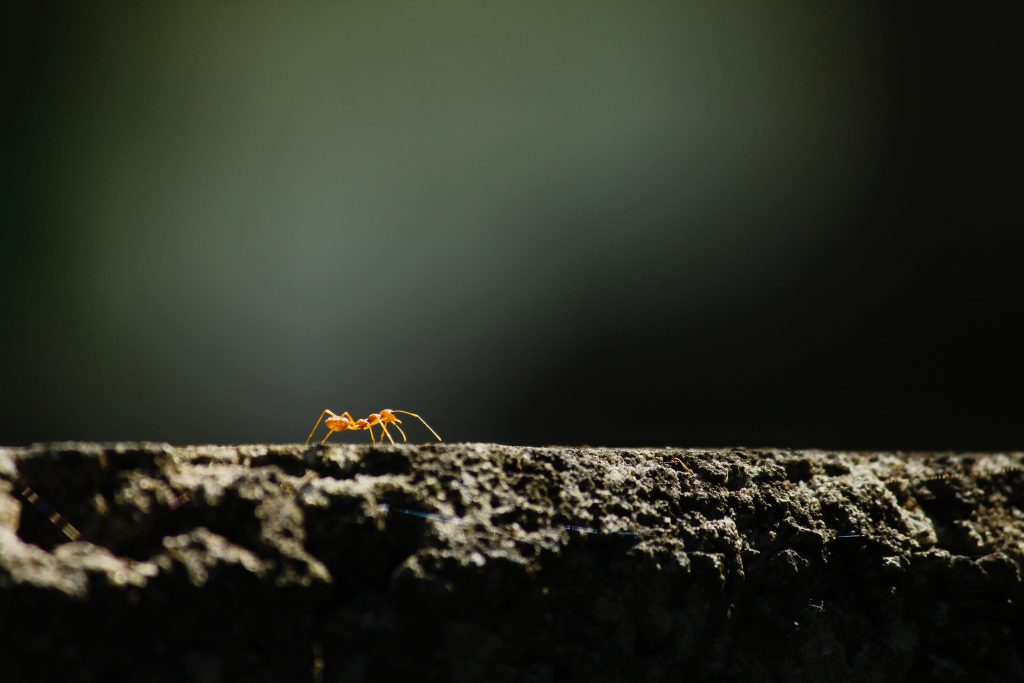 Ants. Specifically, fire ants, which kill around a dozen people every year. They’re among the world’s most vicious insects, attacking with both a bite and sting. Pick one, right? The attacks are with histamine, causing bright red pustules and blisters. They can become infected, leading to many more problems. They’re an invasive species in North America, and they’re being treated with phorid flies who lay eggs on the ants. When the larva hatch they eat the ants’ heads. source