As the world devolves further into chaos, the Millennial love of dogs only intensifies. There are Instagram accounts for rating dogs (WeRateDogs 1.3 million followers), petting dogs (I’ve Pet That Dog, 59.2 thousand followers), and just taking pictures of dogs (The Dogist, 3.6 million followers). We love cute dogs, old dogs, and weird dogs. These are ten of the weirdest dog breeds out there, all of which are sure to skyrocket you to Instagram fame, if that’s what you’re into. Even if they’re weird, these are all still very good dogs. 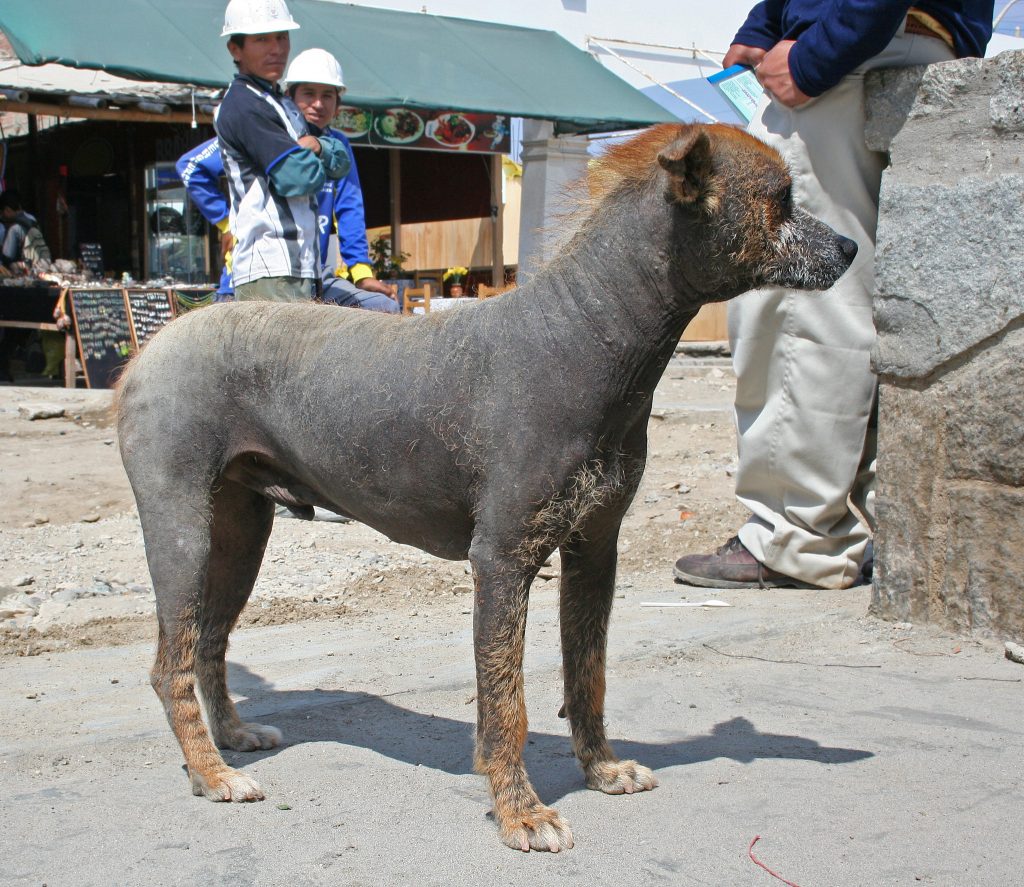 Peruvian Inca Orchid. Don’t let the name mislead you. This is a dog, not a flower. This breed comes in multiple sizes, just like poodles, and it both hairless and furry. The hairless variety has a natural mohawk of fur on the top of its head. They’re known for being affectionate, loyal and noble according to the American Kennel Club. 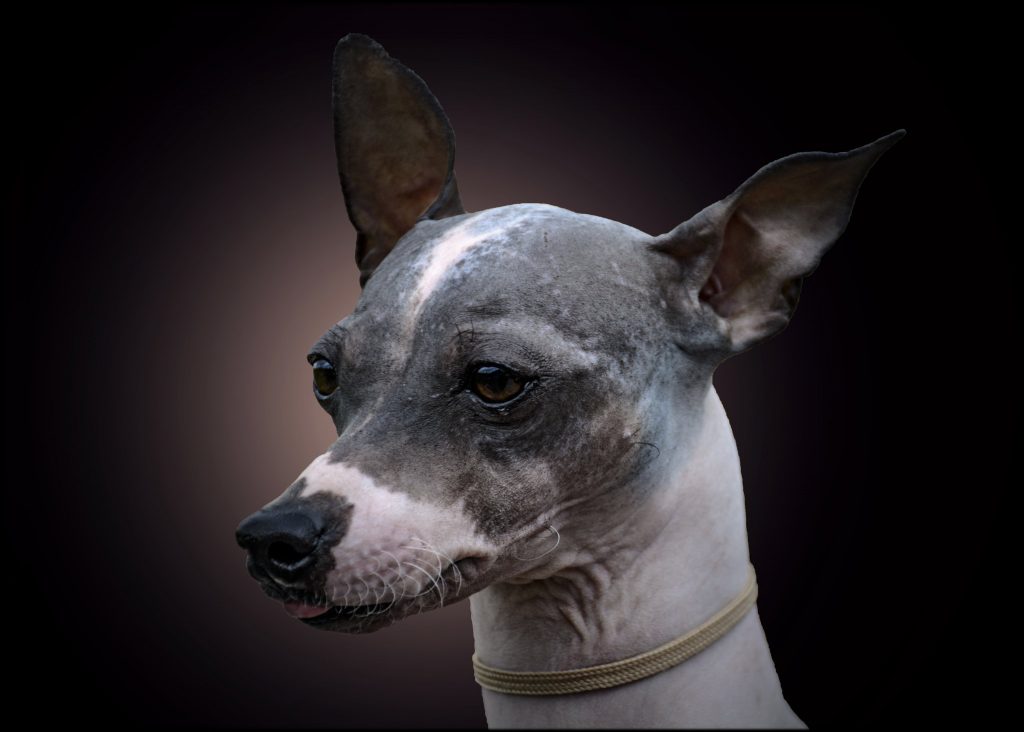 American Hairless Terrier. Native to Louisiana, these dogs come both hairless and furry. They’re all bred from a single Rat Terrier whose litters contained hairless pups. They can get up to 26 pounds and are curious and alert companions. 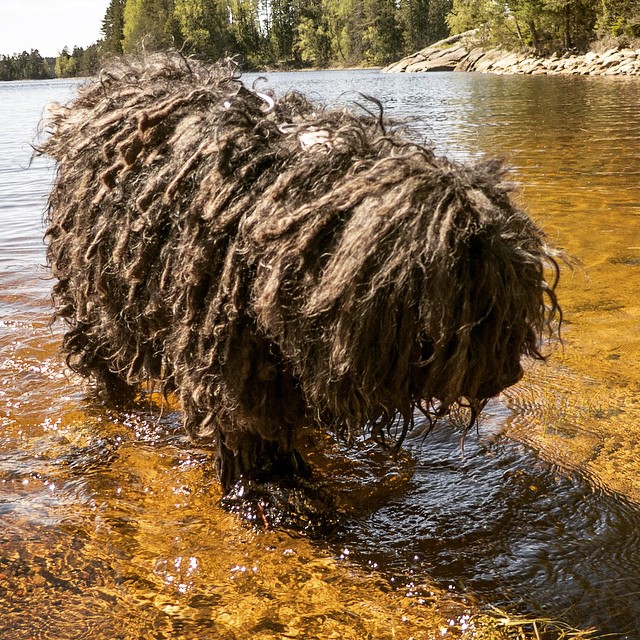 Puli Dog. Originally from Hungary, where these mid-size dogs herd and guard livestock. They’re covered in tight curls that form unmistakable cords of hair. Known to be home-loving dogs, they grow to about 35 pounds. On the job they’re quick learners, and off duty they’re fun-loving. 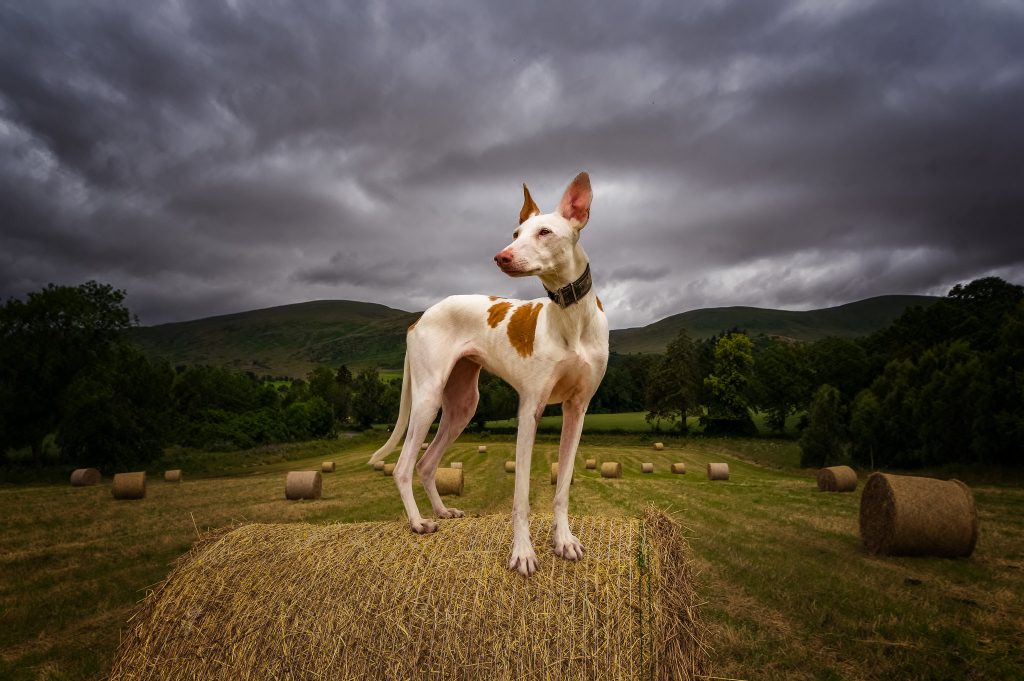 Ibizan Hound. Bred to hunt rabbits on Spain’s Balearic Islands, you’ll never find these leggy dogs taking part in the Ibiza party scene. They’re considered “polite” and “family-oriented” by the AKC. But they need plenty of space to run. 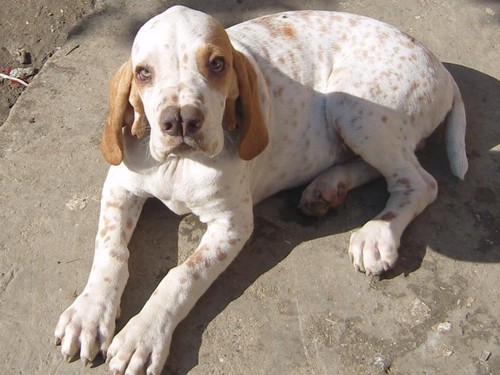 Catalburun. Also known as the Turkish Pointer. The name translates to “fork nose” and refers to the remarkable nasal structure of the dog. Their noses split in two, and legend has it they have superior sniffing skills because of it. 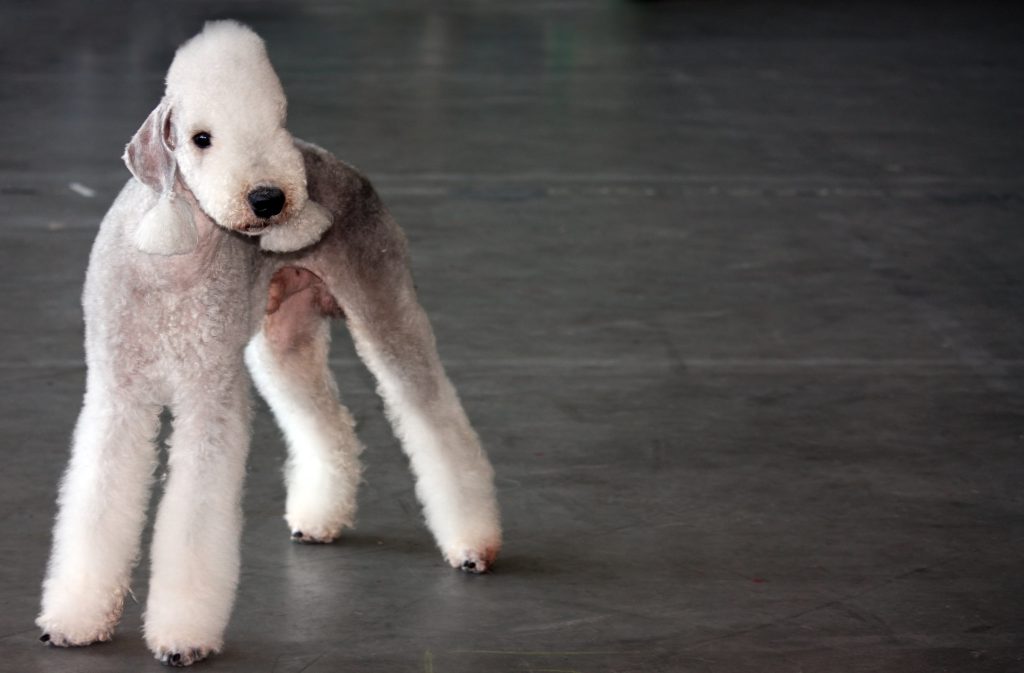 Bedlington Terrier. These dogs look like judgmental poodles. They’re named for the English mining community where they were bred for hunting vermin. The breed is a typical terrier known for contradictions in temperament; Such as their fondness of children and willingness to fight dogs well over their weight class. 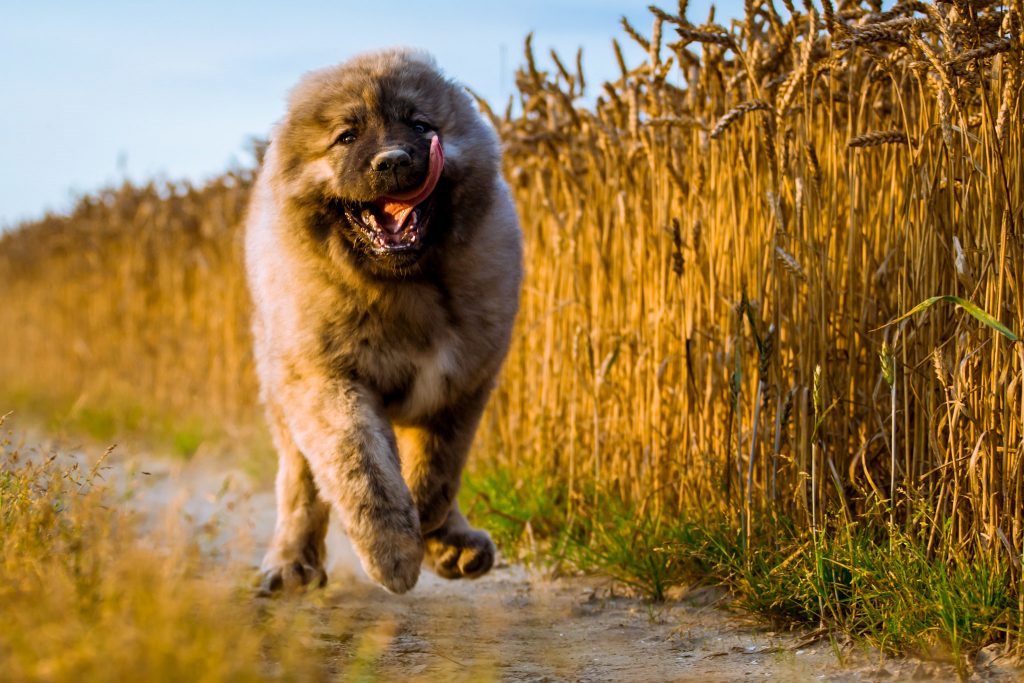 Caucasian Ovcharka. Bred in the Causcaus mountains, they’re known as “wolf killers.” It’s no wonder, as can grow up to 170 pounds and almost three feet tall at the shoulder. They’re fearless guard dogs, but kind and soft to their family. 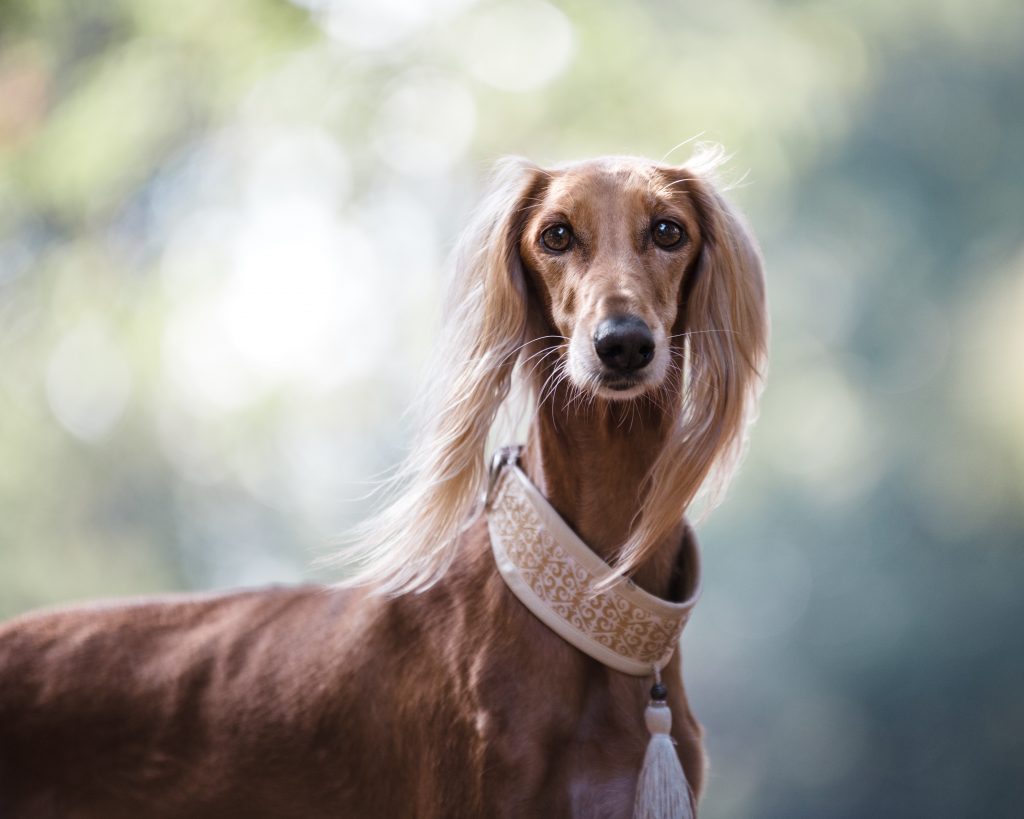 Photo by Artem Sapegin on Unsplash

Saluki. Also known as the Persian Hound, these sight hounds can run up to 43 mph. They get bored easily, but make great apartment dogs as they’re calm and quiet through adulthood. Not fans of fetch, but love to take down a soft squeaker toy. 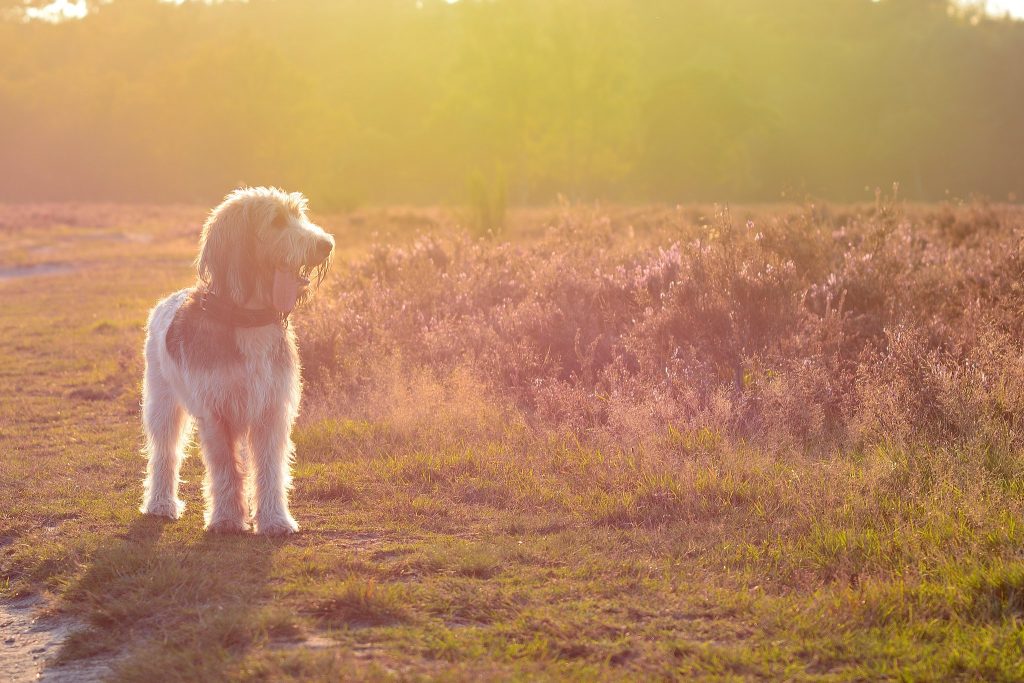 Grand Basset Griffon Vendeen. Their name is a mouthful, but these low-to-the-ground dogs look like wooly basset hounds. They’re friendly and noble, with greater longevity than other basset breeds. 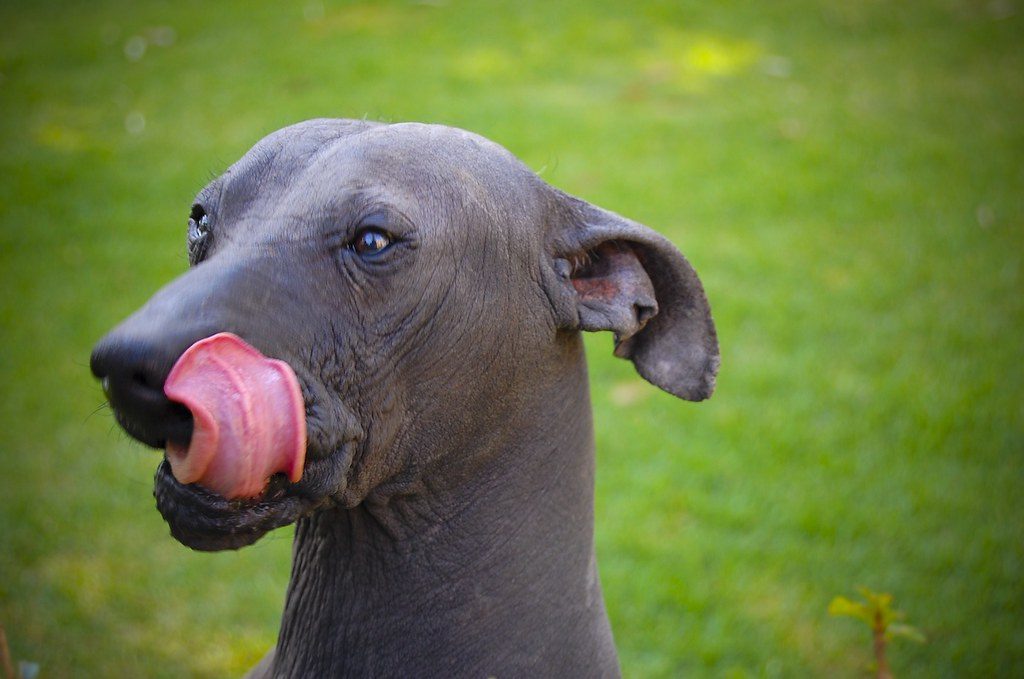 Xoloitzcuintli. Pronounced “show-low-eats-queen-tlee.” They come in three sizes; Toy, miniature, standard and are both hairless and furry. They’re known for their calm nature and make great service dogs for individuals with allergies.