They’ve finally managed to move Ever Given and open up the Suez Canal. In case you haven’t followed the news, a 200,000-ton cargo ship got stuck sideways in the canal about a week ago and stopped all ship traffic going through it.

As a result, around 15% of the world trade came grinding to a halt. Initially, it was though that heavy winds jammed the ship into the canal, but apparently there was also a good deal on good old unprofessionalism.

The Suez Canal Authority noted that “human errors” were a likely partial cause. We sure wouldn’t want to be however caused this little mishap.

But it’s not the first time a bit of human error has caused potentially world-changing results. Here are four other cases where someone simply messing up their job changed history as we know it. 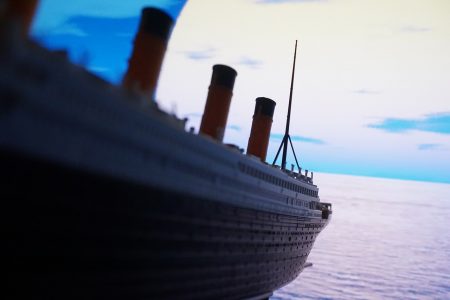 Titanic is already in a class of its own when it comes to messing things up. We all know the story – in the dead of night, the supposedly unsinkable ship hit on iceberg and sank.

More than 1,500 people went down with the ship. Among the more famous mistakes made with Titanic included much too few life boats, separation of passengers by class which increased casualties, and pretty much everybody from passengers to the captain didn’t take proper precautions because, come on, this is the unsinkable ship!

But there’s one blunder that most people might not know. Namely, Titanic’s lookout had no binoculars.

Titanic’s Second Office David Blair was – for some reason – moved off the ship in a hurry to another vessel. It’s widely speculated that in his rush, Blair accidentally took with him the key to the locker that held the binoculars.

You can imagine how having them might’ve helped the poor lookout spot the iceberg that spelled the death of hundreds. But because one man didn’t pay attention to what he was packing, we now know Titanic as the disaster it is. 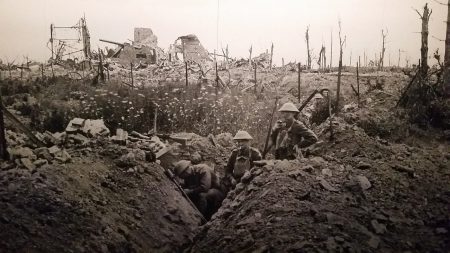 The year was 1914, and Austro-Hungarian Empire’s Archduke and crown prince Franz Ferdinand was visiting Sarajevo, Bosnia. Unfortunately for him, the Serbian nationalist Black Hand Gang had planned to assassinate the Archduke.

One of the gang’s members threw a bomb under the Archduke’s car, but he clearly was not an expert pitcher. The bomb bounced away into the crowd, where it exploded and injured a security guard and several bystanders.

Later in the day, the courageous – or reckless – Archduke decided to visit the hospital where the injured were being treated. So, he instructed his driver to take him and his wife there.

But the driver was unfamiliar with Sarajevo’s streets. He didn’t have Google Maps, either, so he ended up turning to the wrong road.

By the side of the rode was a café, where the now-infamous assassin Gavrilo Princip, also a member of the Black Hand Gang, was sitting. He could barely believe his eyes when he saw the Archduke’s car roll by right next to him.

Princip pulled his pistol and put several bullets in both the Archduke and his wife, killing them. This started a political domino effect, which eventually resulted in World War I and 20 million dead.

The lesson here is that if you’re transporting an important person, learn the map. Please. 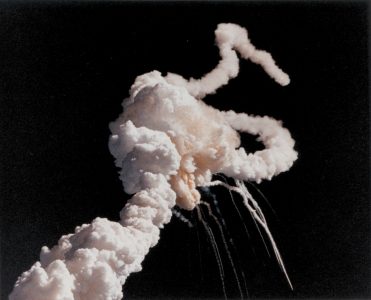 In 1986, television viewers watched as horror unfolded on live TV. The Challenger space shuttle broke apart and burst into a ball of flames, killing all five astronauts and two other crew members.

The event has been carved into our shared memories as one of the worst disasters to be broadcast on TV. And to think, it all could’ve been avoided if NASA had listened to one man.

Bob Ebeling was at the time a NASA engineer. He, together with four other engineers, figured out that the O-ring seals in the shuttles booster engines would fracture in cold weather – like that on the morning of the launch.

Just the night before the disaster, Ebeling and his fellow engineers had pleaded with their managers at NASA to delay the launch. NASA didn’t budge – the launch would happen as scheduled.

That night, when Ebeling got home to his wife, he didn’t have anything nice to say to her. “It’s going to blow up,” he said to her.

And he was right. The following morning, 73 seconds after the launch, Challenger exploded.

If only they’d listened. 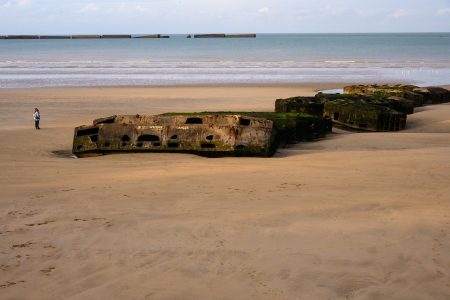 Everybody knows the story of D-Day. The largest military landing operation in human history gave the Allies a foothold in Europe, which – together with Soviet victories – lead to the collapse of Adolf Hitler’s Nazi Germany.

It may have been a completely different story if the Germans would’ve had some competent, battle-hardened commanders leading them – like the legendary general Erwin Rommel. Lucky for the rest of the world, though, Rommel decided to return to Germany to celebrate his birthday.

Instead of the now-famous date on June 6, the Normandy invasion was supposed to happen the day before. But the weather was lousy and the plans were pushed back.

Rommel was aware that the Allies would attack at some point. However, German intelligence told Rommel that the weather would not clear up for several days.

Convinced that the Allies wouldn’t brave the bad seas, Rommel pulled off the front to give his wife a surprise visit for his birthday. When the word reached him that the Allies had attacked Normandy, he rushed back into action.

But by then, it was just too late. Maybe we can forgive Rommel for his mistake, though, considering it helped beat the Nazis.