Before there was a Screen Actors Guild, movie makers used to get away with a lot. Like using live ammunition during action sequences. The technology for squibs (tiny explosions that look like bullets hitting) didn’t exist yet, so to create drama and tension, stunt coordinators just used live ammo during shoot-outs. There were never actors in those scenes, only green screens and movie magic.

Occasionally, stunt coordinators would forget to switch the live bullets for blanks when actors returned to set. Stunt work is still dangerous today, and both Hollywood stars and stunt doubles get hurt or killed. Here are four of the wildest movie stunts of all time.

Anything that Jackie Chan pulls off is top-of-the-list worthy, but he outdoes himself in this 1998 action-thriller. In the stunt, he’s fleeing a group of baddies and finds himself cornered on the roof of a skyscraper. 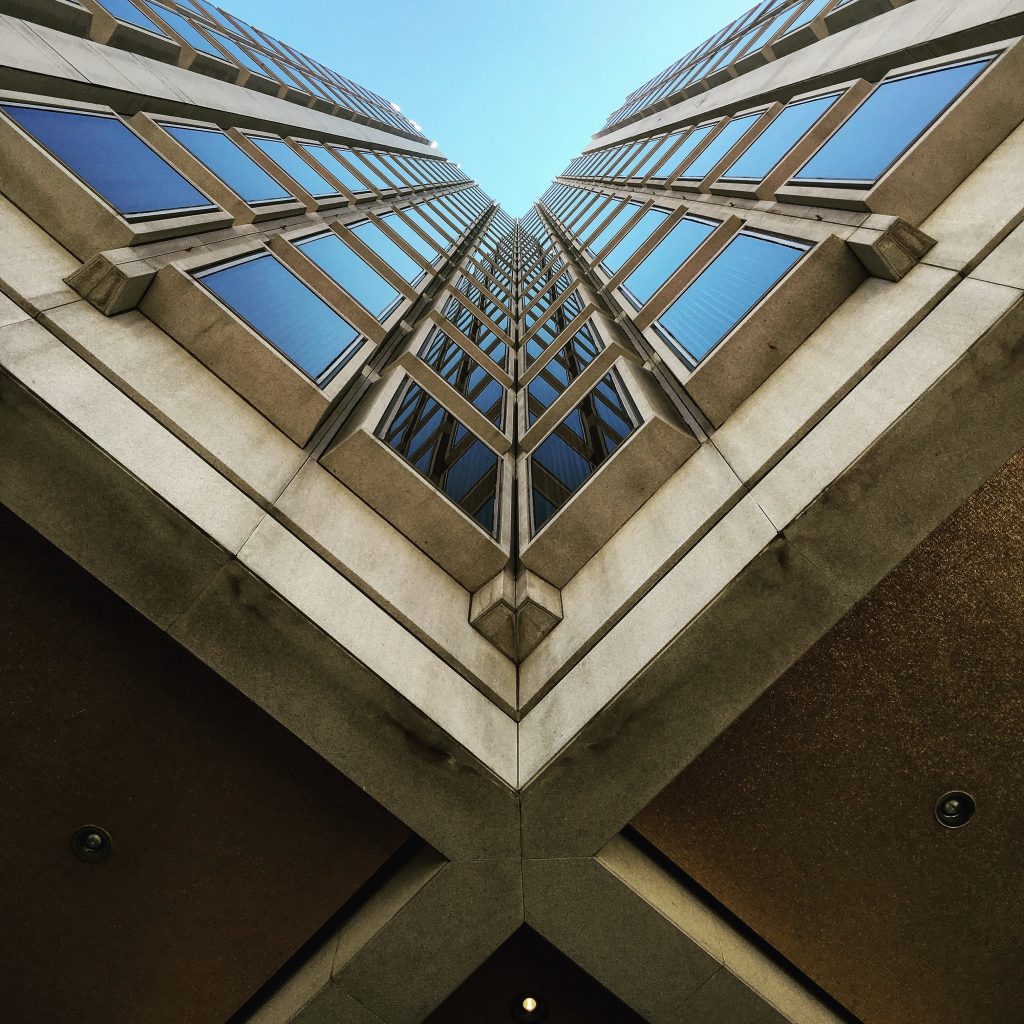 Chan jumps off the side of the building–without nets, guide wires, or ropes, and slides down the incline for 21-stories. Of course, because he’s Jackie Chan, he does more than slides; he somersaults, runs, and falls head-first before narrowly stopping himself at the edge. Like most of Chan’s stunts, you’re left wondering how he did it.

A national treasure, Keanu Reeves, does a lot of his stunts in movies. One of the wildest was in Speed, where he’s in about 90% of the action sequences while chasing bomb-maker Dennis Hopper. In one, in particular, he has to jump from a speeding car to a speeding bus, traveling over 50 mph. 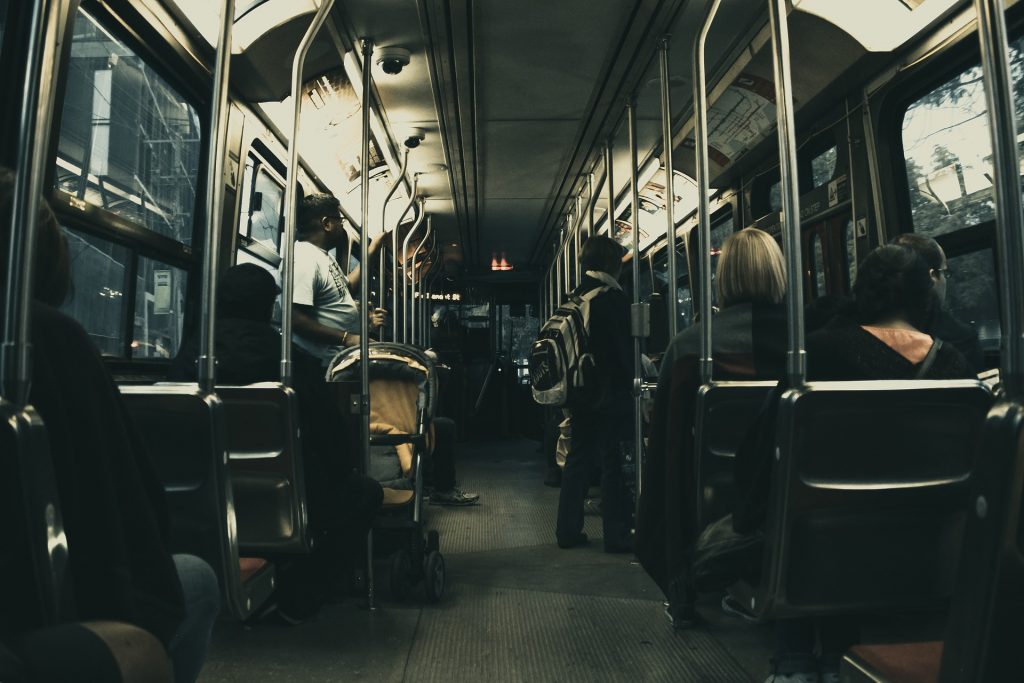 Reeves wanted to do the stunt so badly he practiced in secret away from the set. The director, Jan de Bont, was skeptical that he’d be able to do it and reportedly almost had a heart attack when he saw Reeves pull it off.

No one’s denying that Tom Cruise is a little out there. After all, there’s the Scientology stuff, the Nicole Kidman and Katie Holmes marriages, and the manic-energy. 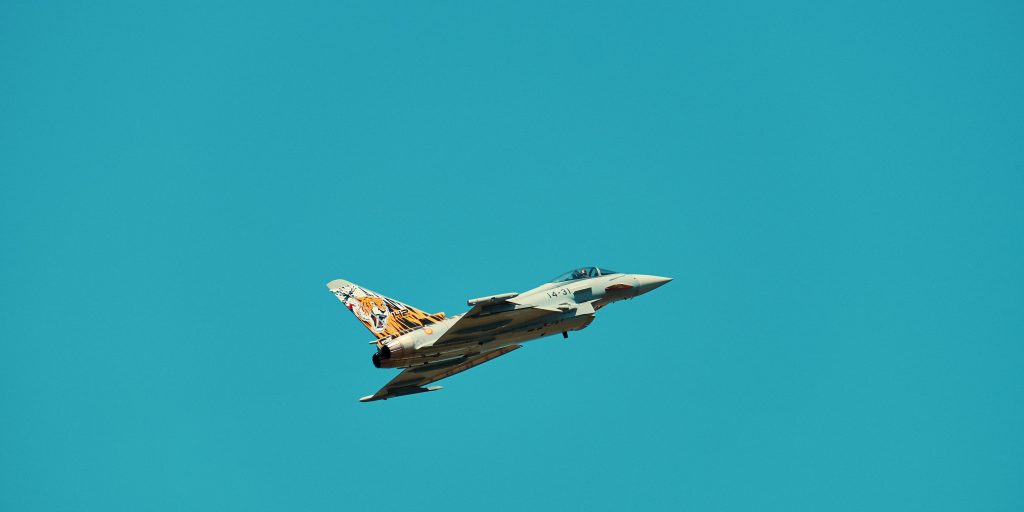 But he’s also a phenomenal actor that takes his craft seriously, including doing stunt work, even in high-action movies like the Mission Impossible series. In Rogue Nation, he hangs onto the outside of an airplane while it takes off. Despite being “scared shitless,” he did eight takes for the scene.

New Zealand stuntwoman Zoë Bell worked as a double for Xena: Warrior Princess and The Bride in the Kill Bill series. Tarantino loved her work during Kill Bill and wrote Death Proof for her to star in as herself. In it, she’s riding on the front of a 1970 Dodge Challenger when a deranged ex-stuntman Kurt Russell attacks them with his “death proof” car. 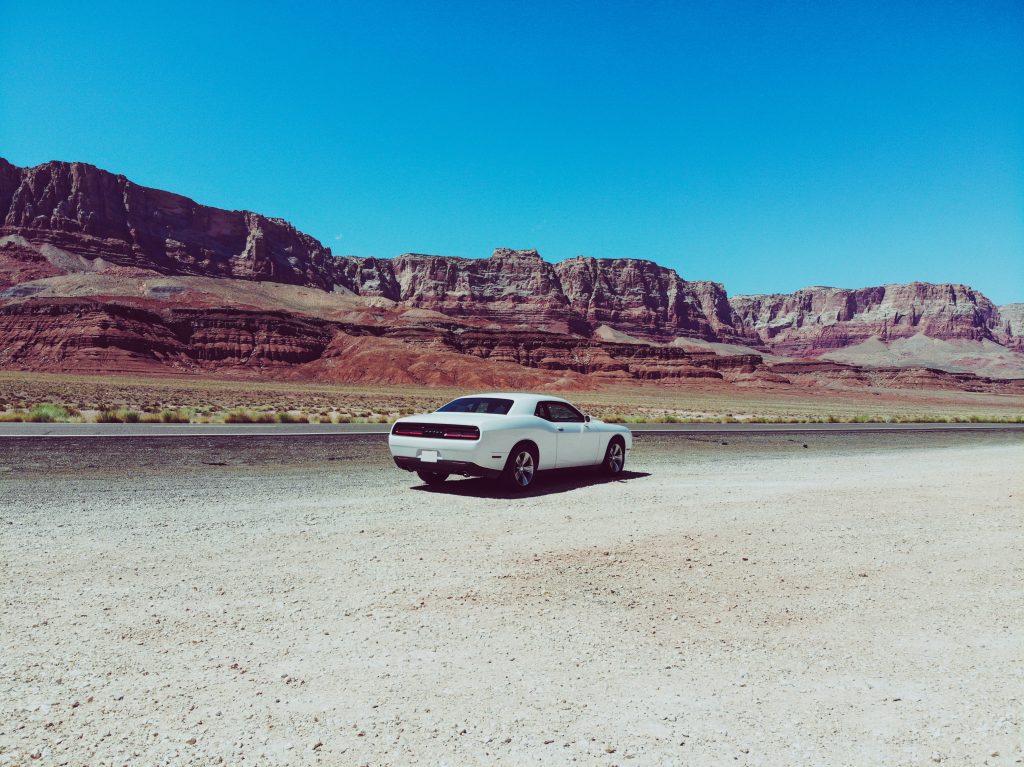 Bell not only holds on through the vehicular attack but rides the car to vengeance against Russel. Of course, she performed all her own stunts, hanging on the front of a speeding car.