When you’re making a movie, it must be tempting to use CGI to realize your wildest sequences–even if you don’t have the budget or the talent. The first Jurassic Park came out in 1993, with a flawless combination of CGI and dinosaur robots. Of course, the entire premise of the film was that the dinosaurs were real. If they looked fake, they wouldn’t have had a movie on their hands.

Not every movie studio holds itself to those same standards. Too often, the CGI is gratuitous, and it’s terrible. Here are the worst CGI sequences in movies. 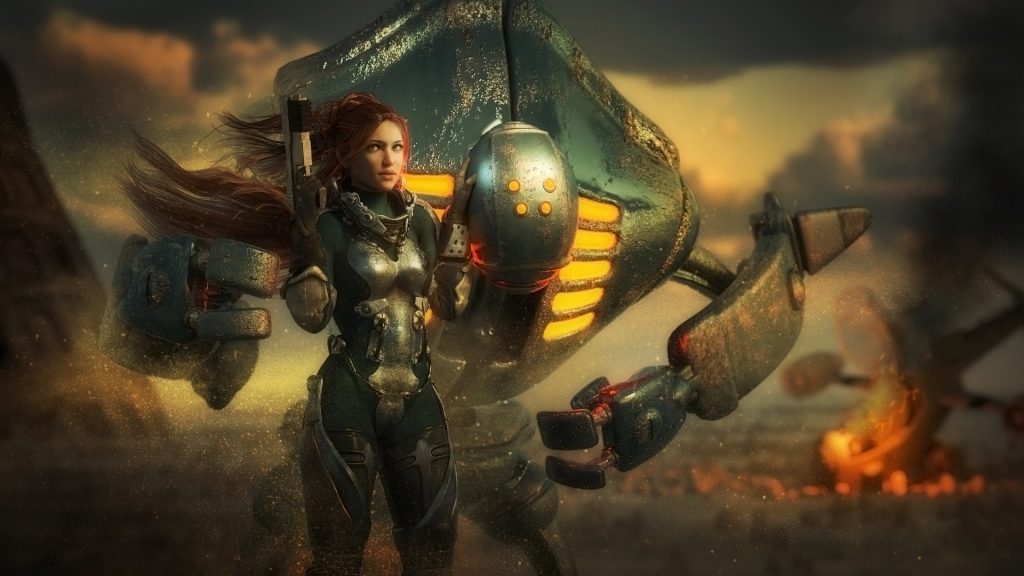 What’s baffling about the CGI sequence in this movie is that it followed The Mummy’s, which had great CGI sequences. This film was The Rock’s start in Hollywood, but he was still active in the wrestling world and unable to shoot the movie’s big finale battle. So, the studio opted to CGI both The Rock’s face and his scorpion body.

The quality wasn’t an issue of money or talent, but time. The studio wanted to capitalize on the success of The Mummy. It pushed to drop the movie on schedule–even if the animations looked half-finished. 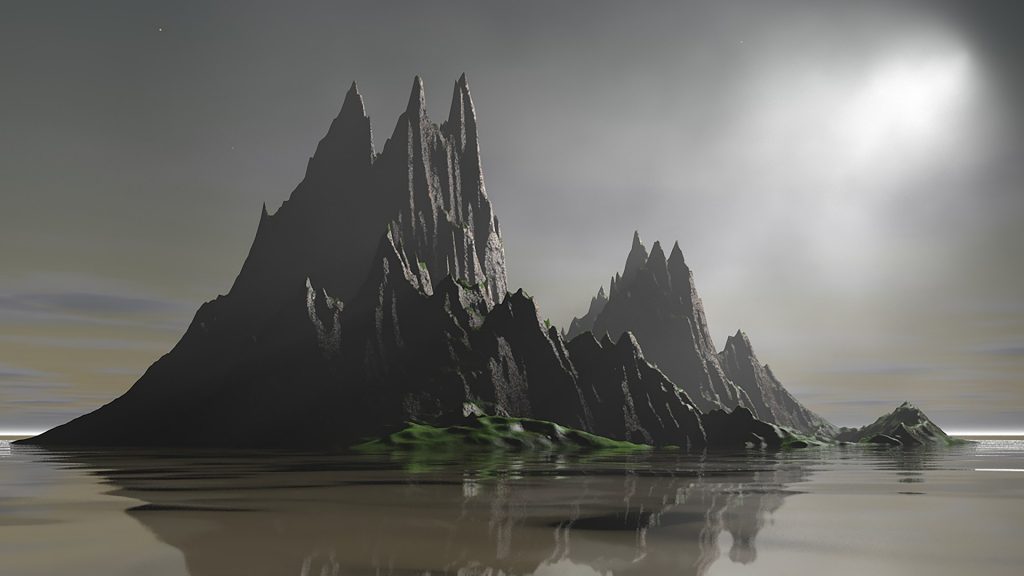 Harry Potter and the Sorcerer’s Stone

Because stunt work involving children is challenging to execute, producers decided to CGI kids during the high-action sequences. The scenes include when Harry Potter fights the troll, the quidditch players, and Neville falling from the castle.

The movie would have been better served by cutting the scenes or shooting them differently, than the weird, poorly rendered CGI wizarding students. 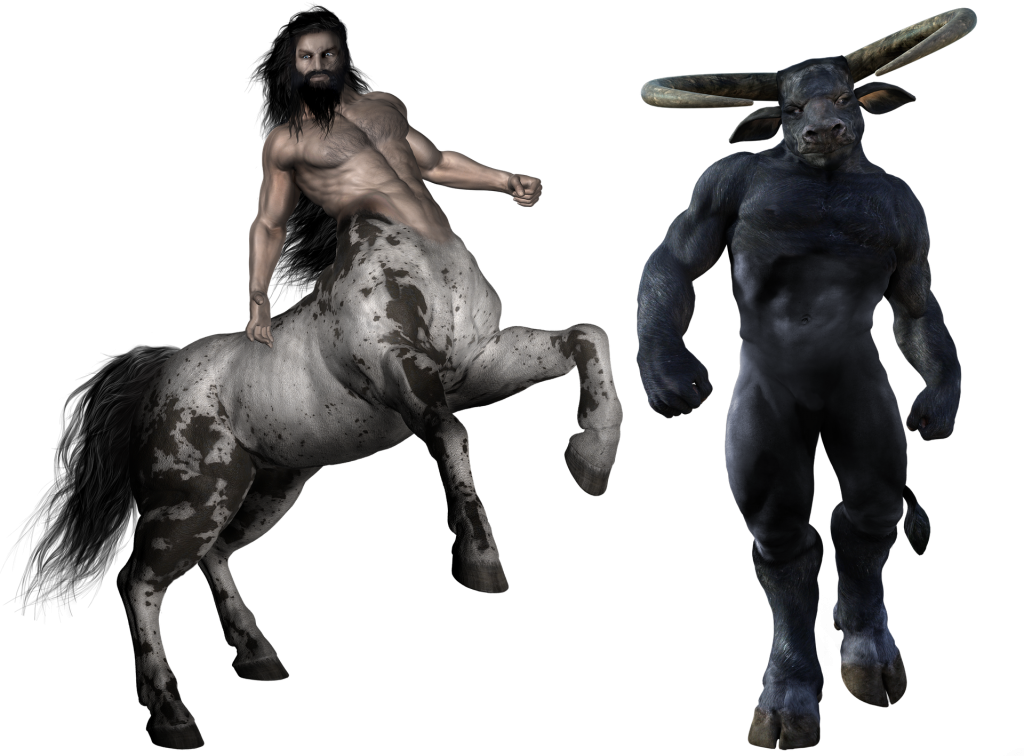 There’s something so devastating about sequels that lean heavily on lousy CGI. Goldfinger was one of the all-time best James Bond movies (don’t @ me). But then the rest of the Pierce Brosnan flicks fell victim to the atrocious action film tropes of the early Aughts, like gratuitous CGI.

In Die Another Day, a computer-generated Bond holds onto a parachute to surf down an arctic wave created by a collapsed glacier. At least they still did the explosions for real back then. 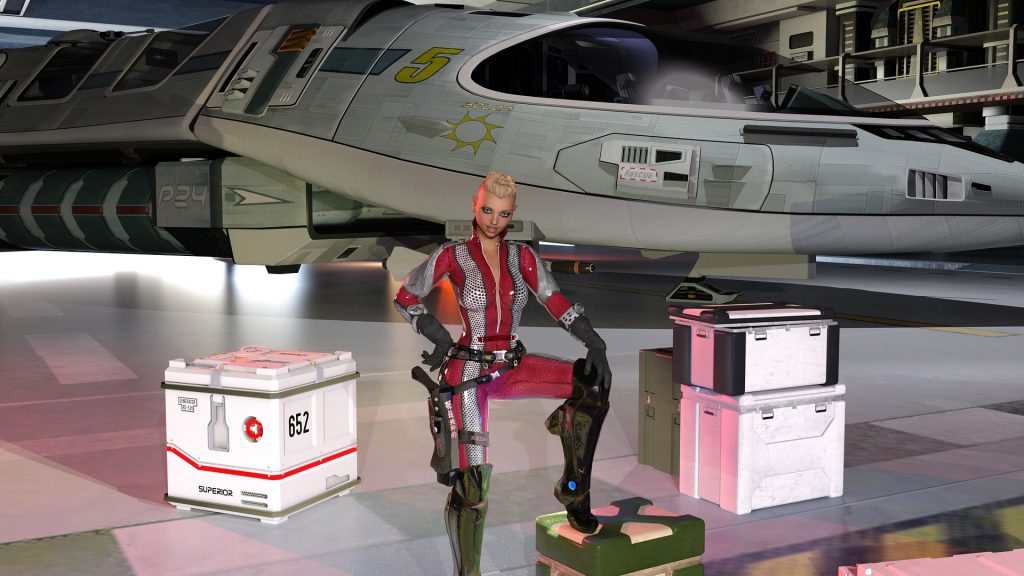 The crimes against cinematography include all the Prequels and the Special Edition. Maybe George Lucas wanted a private island or to buy the state of Idaho. For whatever reason, he thought he needed to go back into A New Hope and add some crappy CGI for a spicy re-release.

The original Jabba the Hutt – from the eighties – was a revelation. Visceral, gross, not realistic, but realistic enough to hook you into the scene. The CGI version did none of that.