Bidets have attracted a lot of attention lately, a strange side effect of the COVID-19 pandemic. As a response to supply chain disruptions and toilet paper shortages around the country, a growing number of Americans have embraced the bidet – but where did it even come from? 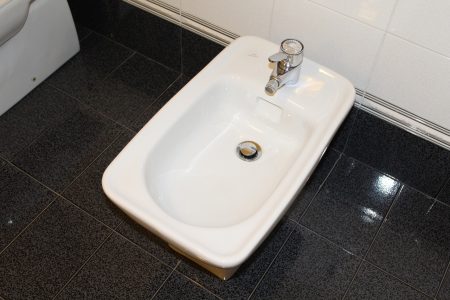 While it may seem like the bidet is a recent revelation, or even a new invention, it’s actually a very old device with a rich and strange history. 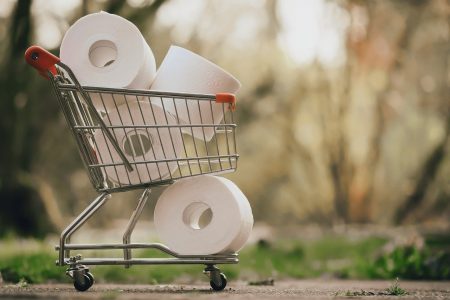 Given the intensely mechanical process behind the production of toilet paper, it should come as no surprise that the product is a fairly recent innovation. Rather, before the earliest versions of toilet paper were invented in the 1850s, people used a variety of items to clean up after using the bathroom. These included everything from sponges on sticks to rocks and corncobs and, as of the 17th century, the bidet, though early bidets were obviously less mechanized than today’s iterations.

They’re Good For The Environment

In addition to being older than toilet paper, bidets are also better for the environment than the toilet paper you’ll find in American bathrooms, though the paper is really the smallest part of the problem. That’s because when you buy toilet paper, it’s typically wrapped in plastic that’s made from petroleum products and, before you can buy it, it needs to be transported from wherever it was made to your local shop. That contributes to its carbon footprint, whereas a bidet uses less water per cleansing than goes into manufacturing the equivalent amount of toilet paper.

They’re Widely Used Around The World

Bidets may be relatively new additions to American homes, but in other countries, you’ll find them everywhere, including in public facilities. They’re particularly popular in Japan, in France where they were invented and, interestingly, in countries in the Middle East. Countries with large Muslim populations find bidets especially beneficial because of how the body needs to be cleansed before prayer, and so bidets in the regions usually have a handheld sprayer, rather than a fixed attachment. This allows individuals to dispense with the iota otherwise used for cleaning the body. 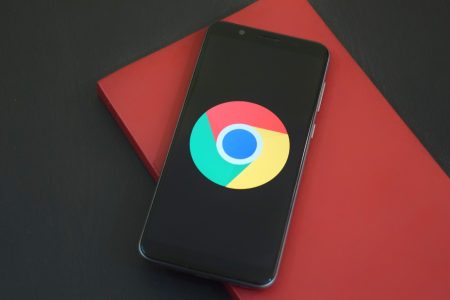 Google Was An Early American Adopter

There are many reasons that Americans were late to come around to the bidet, but price was certainly a factor. Until recently, bidets were just too expensive for the average American to consider these appliances. That being said, Google was quick to adopt them, and the Mountain View, CA-based Google headquarters is equipped high-tech bidets for staff – money is no object for this multi-billion dollar company.

While the original bidet was little more than a separate bowl of water that one could use to cleanse themselves after using the toilet, today’s bidets may include drying tools, different temperatures, deodorizing functions, and more depending on the model. More important to the average user, though, is that they’re convenient, comfortable, and may be even more effective than toilet paper. Still, with all this new knowledge, one big question remains: is a bidet right for you?