It seems like everyone is an expert these days. Pundits on television, celebrities, even kids are full of information that makes it seem like they literally know everything!

After all, it only takes a few seconds to do a quick search for the answer to a question or learn an interesting and unique fact. But, there are some facts that are so outrageous that you might have to dig deep to learn about them.

Here, we share with you 25 ridiculously random facts that will impress anyone. You might be familiar with a few of them but you can surely learn more by reading ahead.

Bet you never wondered how much soap you could make from your own fat. The average human has enough fat to make seven bars of soap. Some people could make even more!

Are you trying it right now? You can’t do it! Why? When you hum you must exhale air form somewhere. It is impossible to release air if you are blocking your mouth and nose simultaneously. 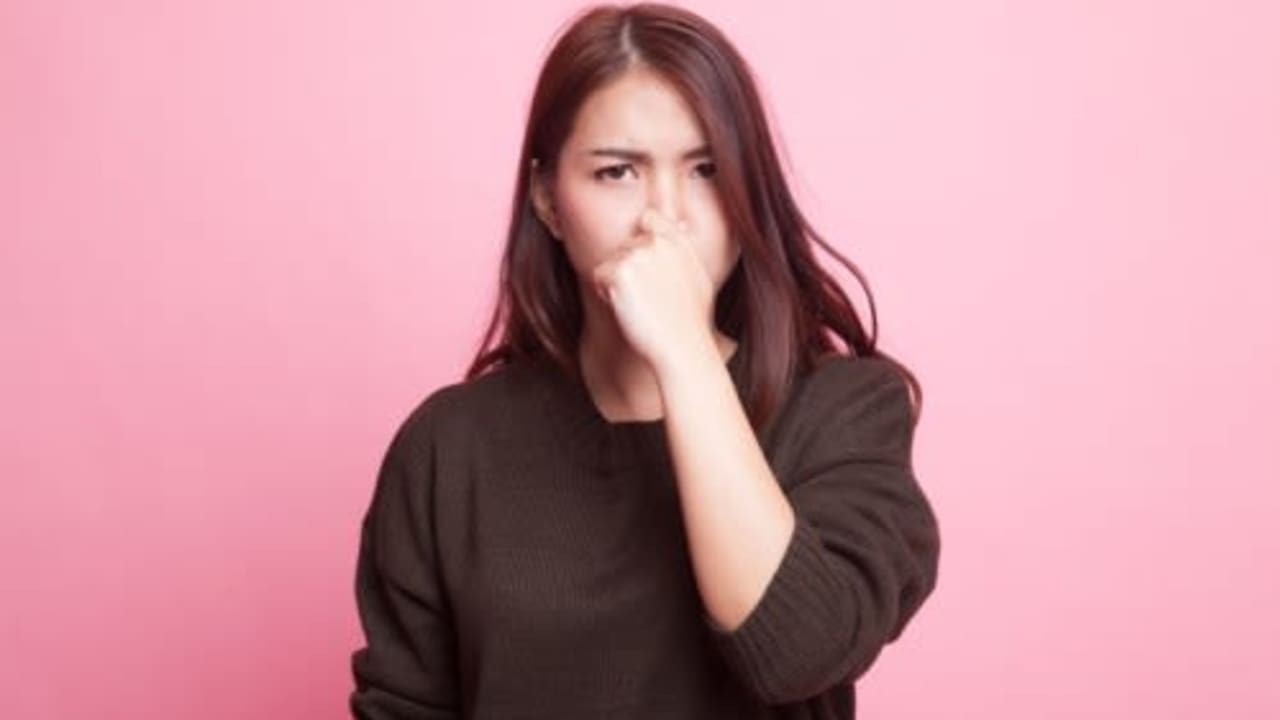 Your stomach’s gastric juice is largely composed of hydrochloric acid which can dissolve things like metal. It can also cause blindness and severe burns.

Thankfully, the lining of a healthy stomach is resistant to the dangers of hydrochloric acid. 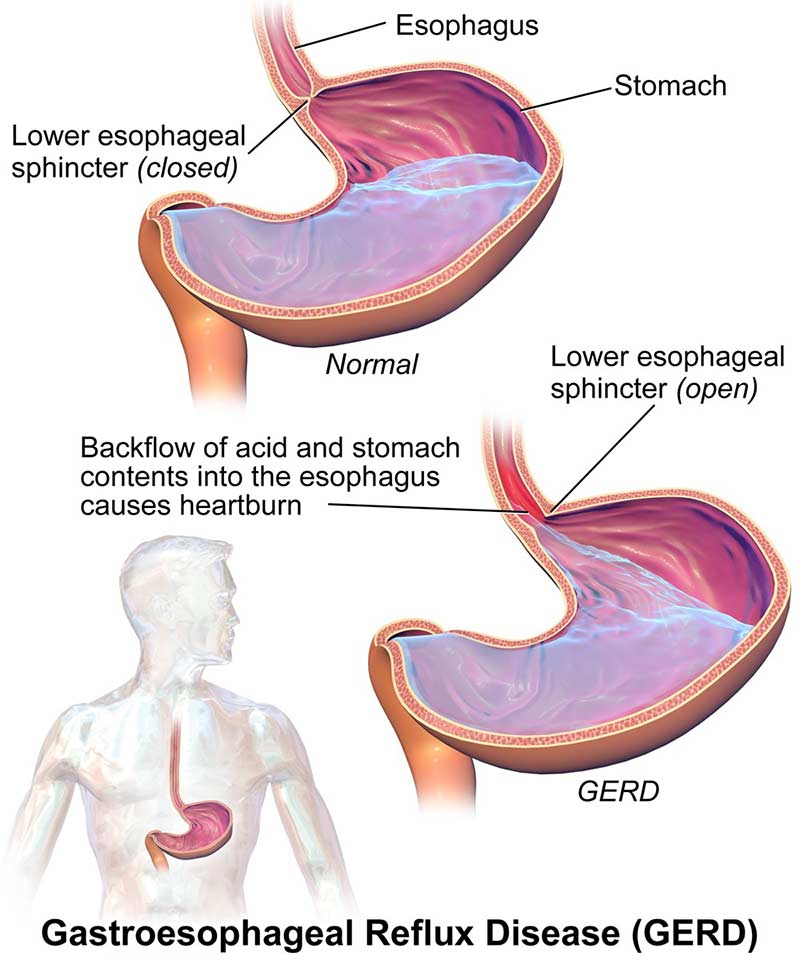 Dolphins are brilliant mammals. Some species of dolphins show evidence of using “recipes” and caretaking. Research team from St. Andrews in Scotland determined that dolphins also call out to each other by specific names using a unique-sounding whistle to identify each other. The name is really a “signature whistle.” 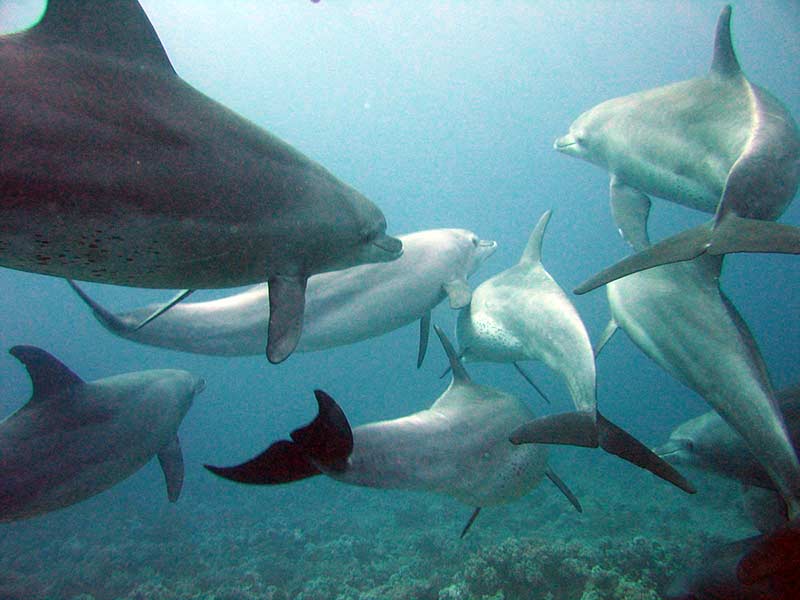 Even though the blue whale is the biggest animal on earth, the sperm whale is the one that emits the loudest sounds. Blue whales can emit noise that is louder than a jet engine at 188 decibels. However, sperm whale sounds can reach up to 230 decibels. 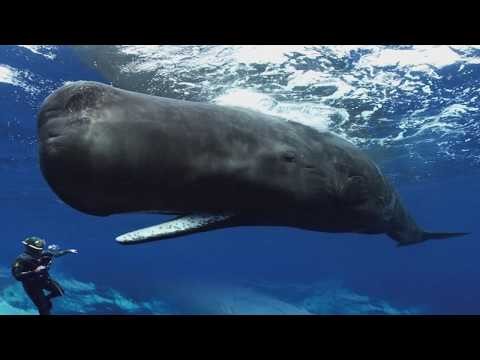 The life of a baseball in a professional game is only 7 pitches! Imagine how hard those batters must be hitting the ball! 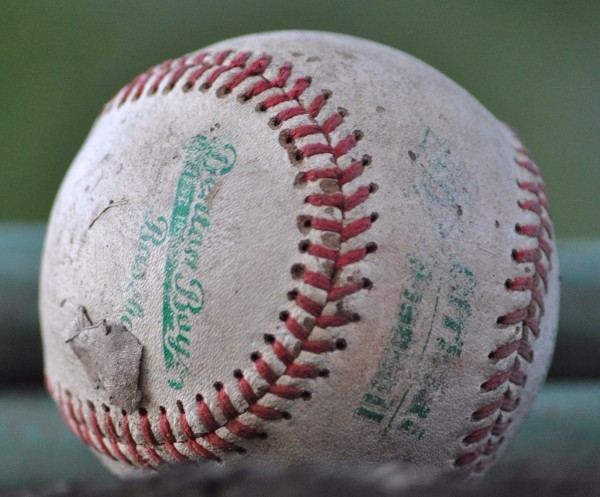 Did you know that some people have the ability to use echolocation just like bats and whales do? Since most of us don’t need to use it, because we can see and hear, the skill does not get developed. However, in people who have compromised senses, they can use echolocation to compensate. Daniel Kish is one such person. He has been blind since he was 13 months old and has developed echolocation skills to help him “see.” 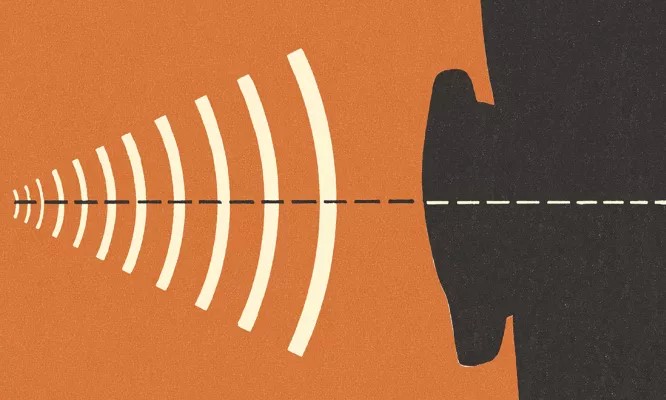 A tsunami can travel as fast as a jet plane at 500 miles per hour! Sadly, the awesome speed, force and size of waves this big leave massive destruction of life and property in its wake. 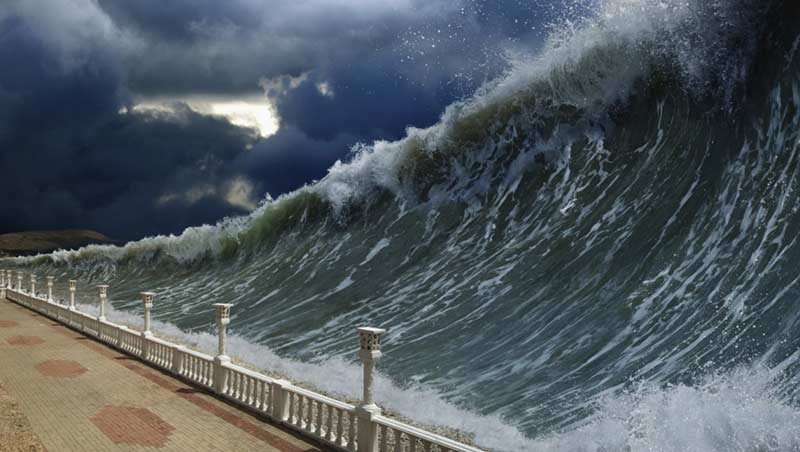 Flamingos aren’t pink when they are born. They have grey feathers that gradually turn pink because of their diets. Much of the food they eat contains canthaxanthin which is found in brine shrimp and some algae which are favorites of flamingos. 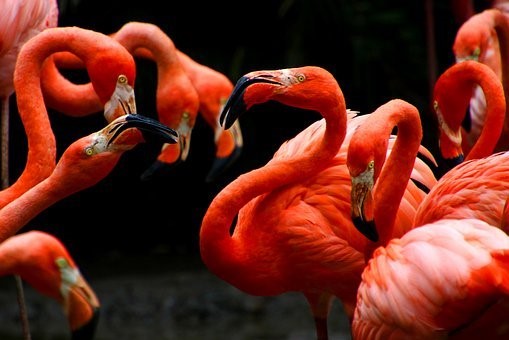 Chewing gum is called chewing gum and not “swallowing gum” for a reason. Nothing bad will happen if you do swallow it from time to time. But, your body can’t digest gum at all. It will eventually leave your body still in the form of gum. 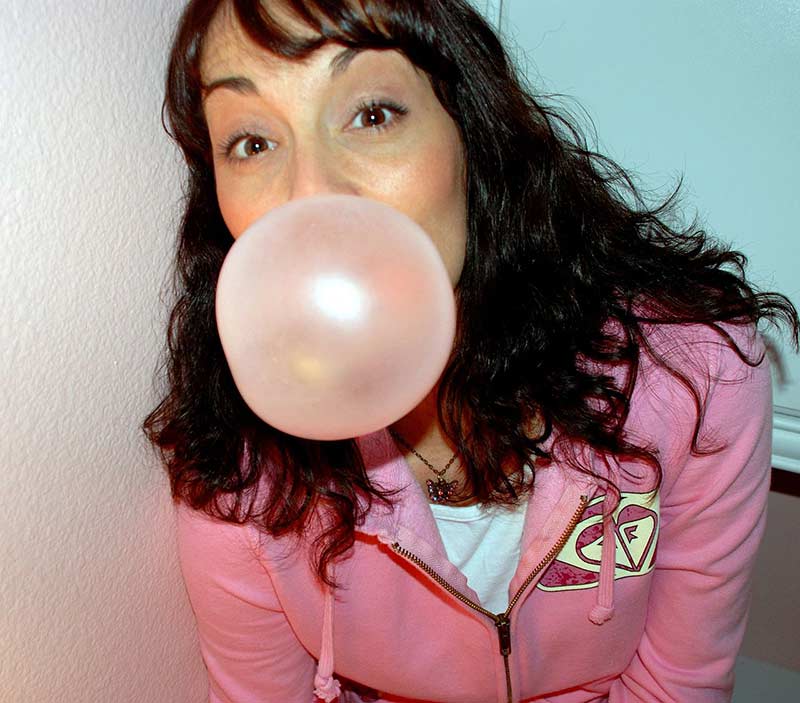 Until 2011, Russians did not consider beer to be an alcoholic beverage. It was classified as an ordinary soft drink like soda. 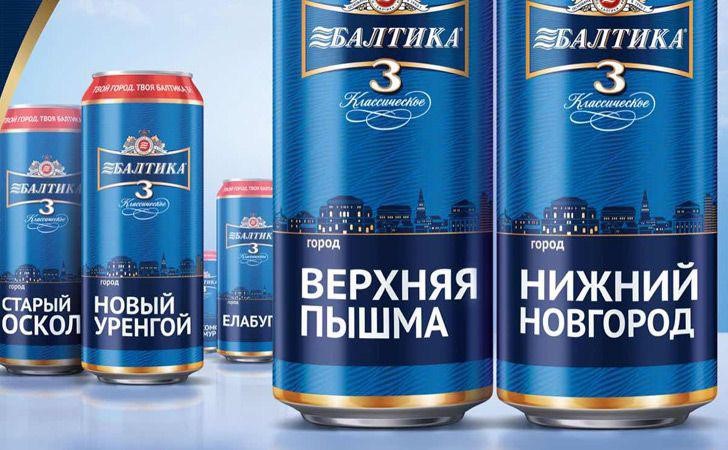 Apparently, a lot of people steal cheese. Cheese is the “most stolen” food in the world. Nearly 4% of all cheese produced gets stolen each year. A report from the UK indicated that the high rate of cheese- stealing might be due to the ease in turning the valuable product over for cash. Other frequently stolen goods? Fresh meat, baby formula, alcohol and seafood. 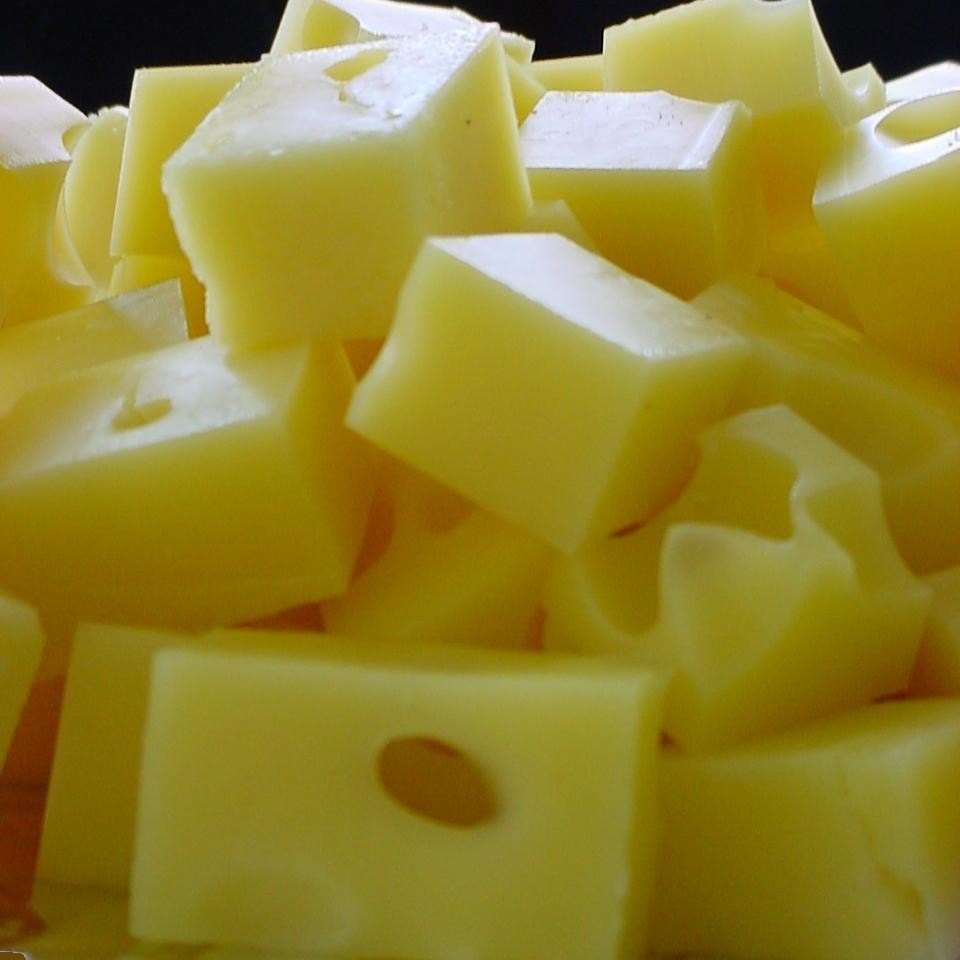 If you ate a dozen oranges, they would all probably have different flavors, sweetness, and tartness. But, if you drink a dozen glasses of orange juice from the same brand, they all taste exactly the same. Have you ever wondered why?

Brands want consistency in their product- a trademark taste so to speak. To do this with “natural” orange juice, they put the juice through a process that removes the oxygen as well as most of the flavor. The flavor is then returned in the form of prepackaged and well-engineered “flavor packs” so the juice always has the same taste. The flavor packs are created from orange oil or orange essence which are seemingly part of the orange-which means they do not have to get listed as an ingredient.

False teeth weren’t always “false.” Dentures made from human teeth became prized possessions beginning at the 18th century. People would seek teeth from anywhere including graveyards. Unfortunately, the teeth of long-buried corpses did not always make the best dentures.

In 1815, 50,000 soldiers died in the battle of Waterloo, providing plenty of teeth from young, healthy men with which to increase the quality and longevity of dentures. Dentures became known as Waterloo Teeth despite not being certain where any particular set of false teeth originated. Using human teeth continued well into the late 1860s. In the US, the teeth of fallen Civil War soldiers became a popular supply for dentures. 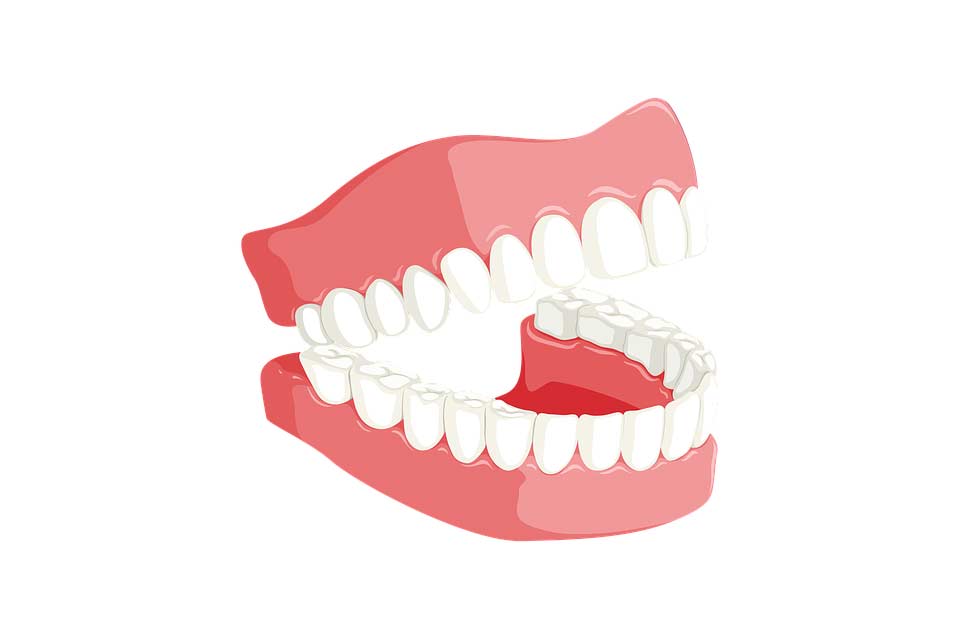 Lobsters were once known as the “cockroaches of the sea” and considered a meal for the poor. Lobster was also used for fertilizer and fish bait.

Because of its abundance and reputation, lobster became a meal staple for prisoners. Sometime after WWII, the reputation and image of lobster began to change. It slowly became one of the most expensive and luxurious meals you could find. 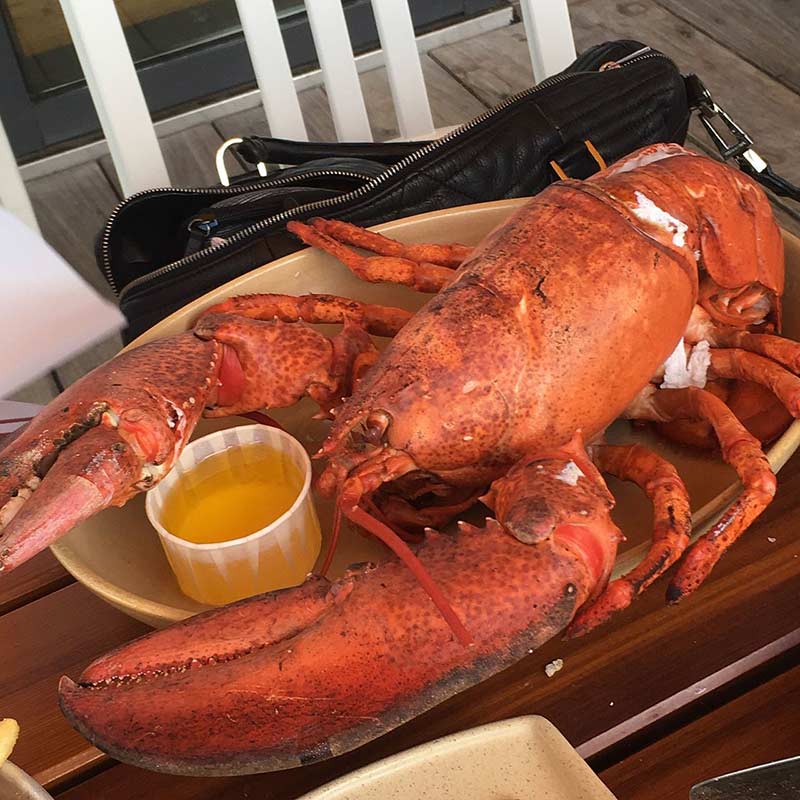 Wasabi is not always wasabi. Wasabi is a plant that grows in Japan. Its leaves and stems are finely grated and dried into a powder or made into a paste. That’s it.

Unfortunately, much of the wasabi we find in restaurants and on store shelves is not even close to its real, pure form. Instead, it is made from mustard flour, cornstarch, green food coloring, and horseradish. 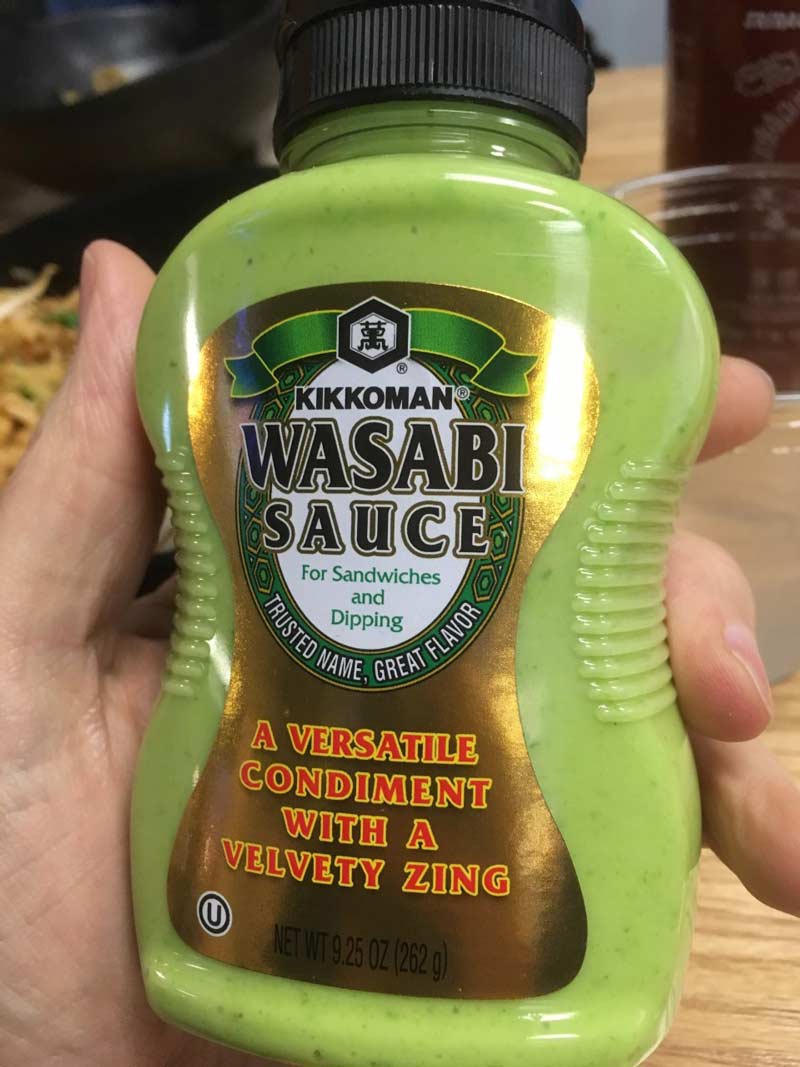 The Pacific Ocean is the largest water mass in the world, covering almost 30 percent of earth’s surface.

It is so big that you could take every land mass on earth and put it in the Pacific Ocean. There would even be room for more. 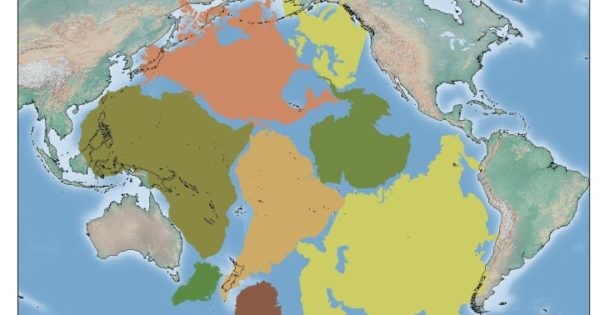 Studies show that phones can be seven times dirtier than toilet seats.

This fact seems ridiculous at first, but if you really think about how much you use your phone, where you put it, and all of the things your hands touch it is not that surprising. 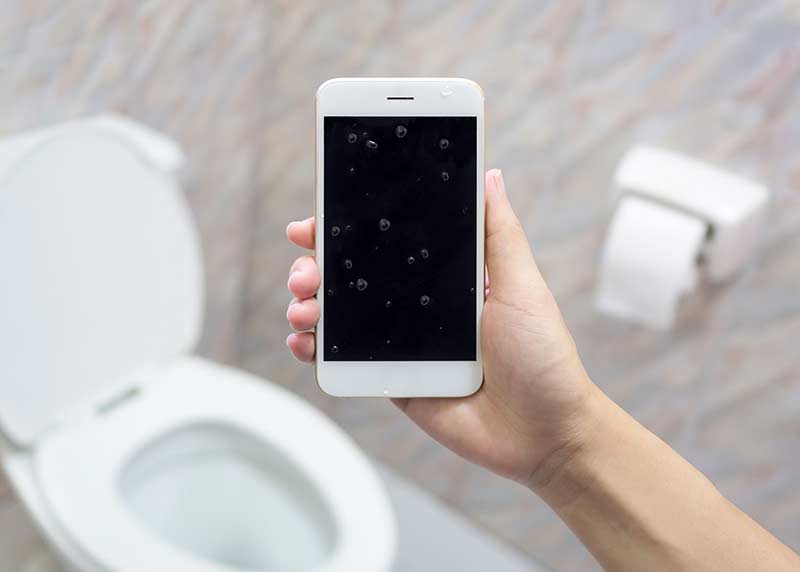 The amount of blood in your body is about 7% of your mass. That means that an 8-pound newborn will have about 1 pint of blood at birth. By the time most people reach adulthood, you will have 4-5 quarts! 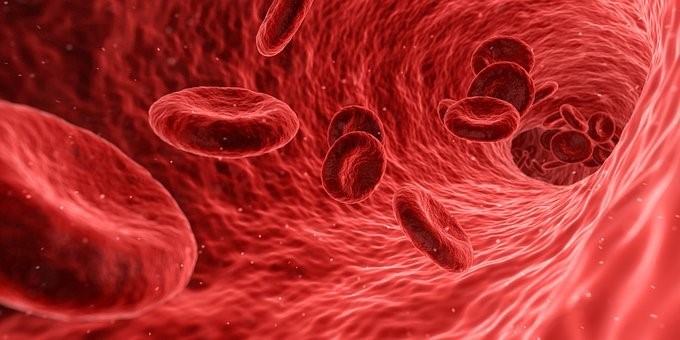 The blue whale is so massive that it has a heart that weighs nearly 2,000 pounds. This is the same weight as some small cars. The heart is so big that it only beats once every 10 seconds, pumping more than 50 gallons of blood though its body with every heartbeat. 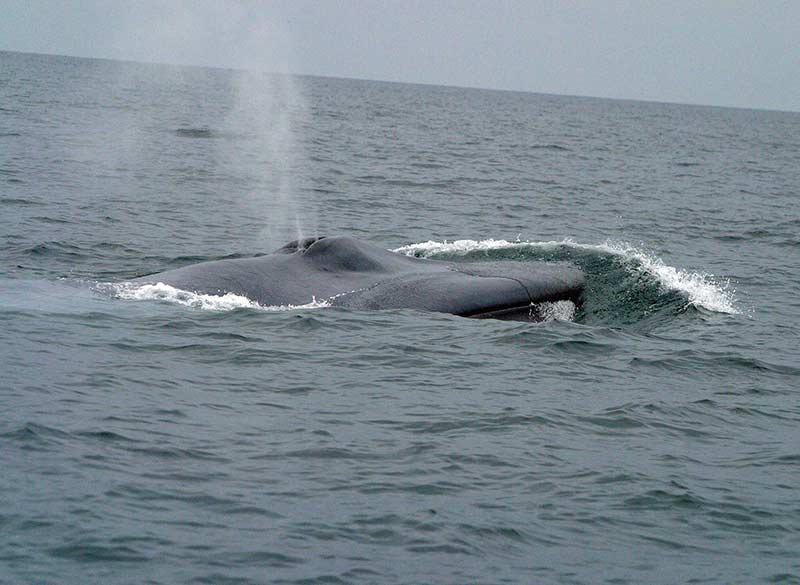 Europeans did not take to eating tomatoes before the 1600s. the Americas, however, tomatoes were domesticated and used in foods like salsa and sauces.

Europeans grew tomatoes in gardens but did not eat the fruit- the plants were largely ornamental. They knew tomatoes were edible but it took time to find a taste for them. Once they began experimenting with them they adapted the Spanish/Mexican recipes already in existence. 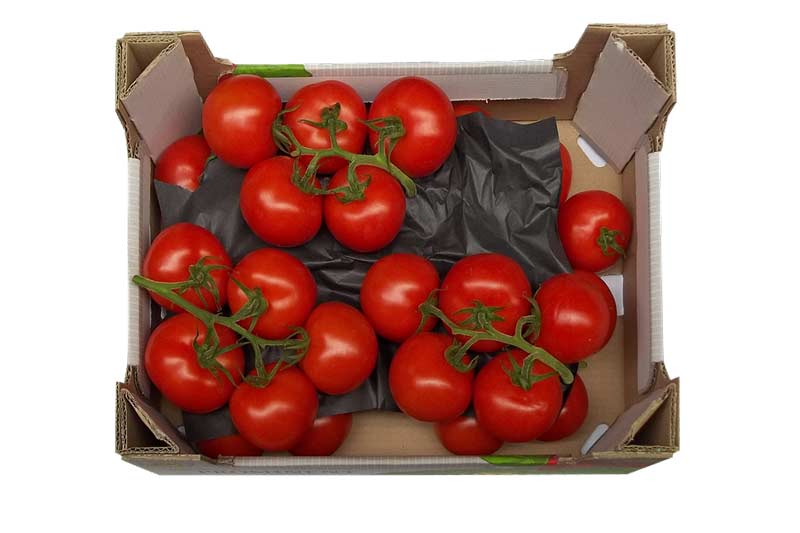 Urine can whiten your teeth. When urine decomposes it turns into ammonia, which can really work at removing stains. We would not recommend trying it but it worked for the Ancient Romans! 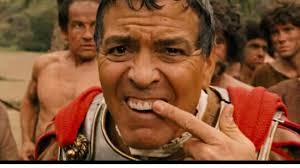 An American man named Charles Osborne got the hiccups in 1922. The hiccups did not go away until 1990, 430 million hiccups later, and one year before he died. He still holds the world record for the longest bout of hiccups ever. 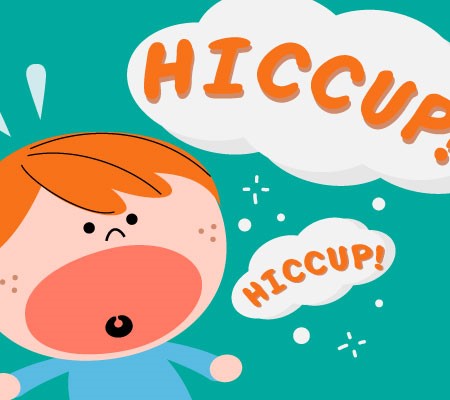 The game Twister caused quite a stir when it was released in the 1966. There was some concern that people would not want their kids to play Twister. Why? Because playing the game would require participants, presumably of different genders, would be very close together, their bodies touching and even intertwined.

This “risqué” notion is why the cover of the box is about as far as you can get from “sexy.” Notice the formal attire of the participants and the complete lack of visible skin. 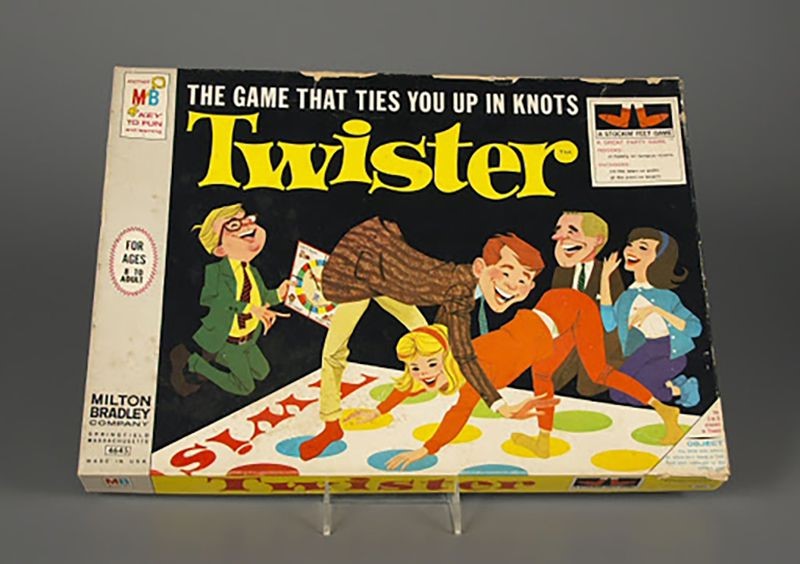 Previous
Next It’s Impossible To Hum While Holding Your Nose.