With the news that the Friends cast is reuniting for a long-awaited event that will air on HBO Max, we’re looking back at some of the hit series’s weirdest episodes. Among the 236 episodes, it’s easy to get caught up in the romance, heartbreak, and well, friendship. But there are more than a few places in those two hundred episodes, where things get a little bizarre.

If you’re skeptical of that assertion, just wait until May when the whole series arrives on HBO Max. To tide you over until then, here are the 10 most bizarre episodes of Friends. 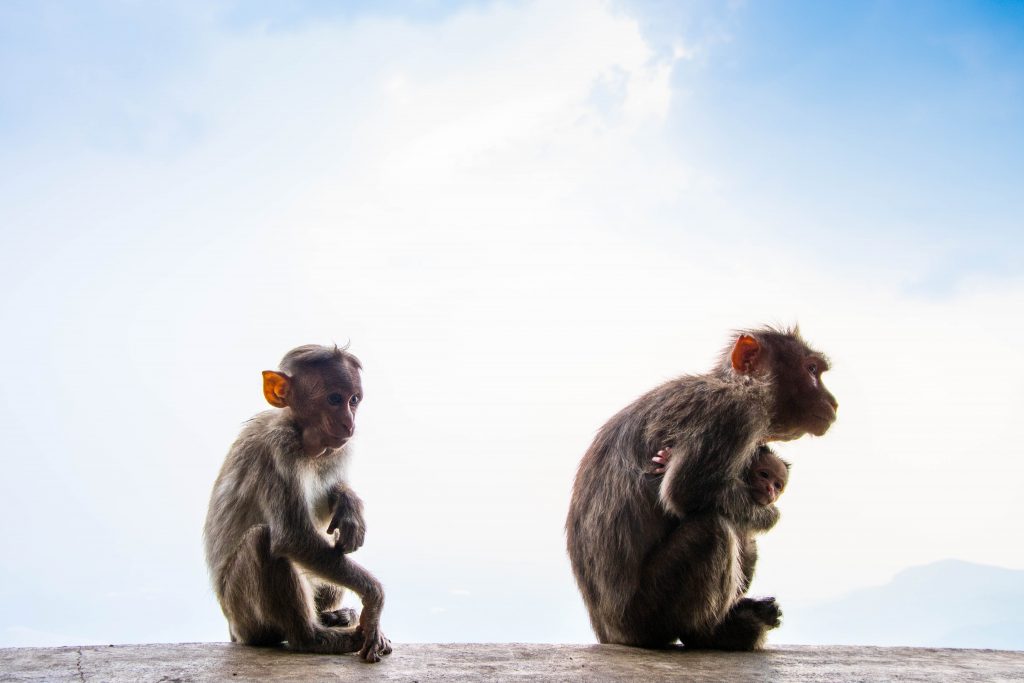 The One with the Monkey. Season 1, Episode 10. In the first season there was a brief story arc where Ross adopts a monkey named Marcel. The monkey sticks around for 9 episodes. Although, 26 years later, it’s still not clear why he was in the show in the first place.

The One with the Jam. Season 3, Episode 3. A stalker, portrayed by David Arquette, follows Phoebe mistaking her for her twin Ursula. Phoebe ends up dating the stalker, only dumping him when she finds out he’s still stalking her twin. It’s one of the few episodes name checked by the creators as a regret.  (x)

The One with the Giant Poking Device. Season 3, Episode 8. These are the antics you wish you got into with your group of friends. They make a long stick to poke their naked sleeping neighbor to make sure he’s alive. 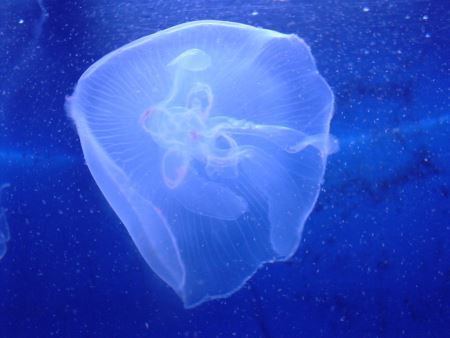 The One with the Jellyfish. Season 4, Episode 1. Chandler pees on Monica to save her from a jellyfish sting, an act which traumatizes them both. While it’s a little weird to have your friend pee on you, their shame/horror seems a lot weirder.

The One where Ross Meets Elizabeth’s Dad. Season 6 Episode 21. Ross is dating one of his students. He meets her father, delightfully played by Bruce Willis. Rachel falls for the dad, and the two exes end up dating a father and daughter together. Finding love in New York is hard, but you have to think the situation would be too weird for at least one of the four participants. 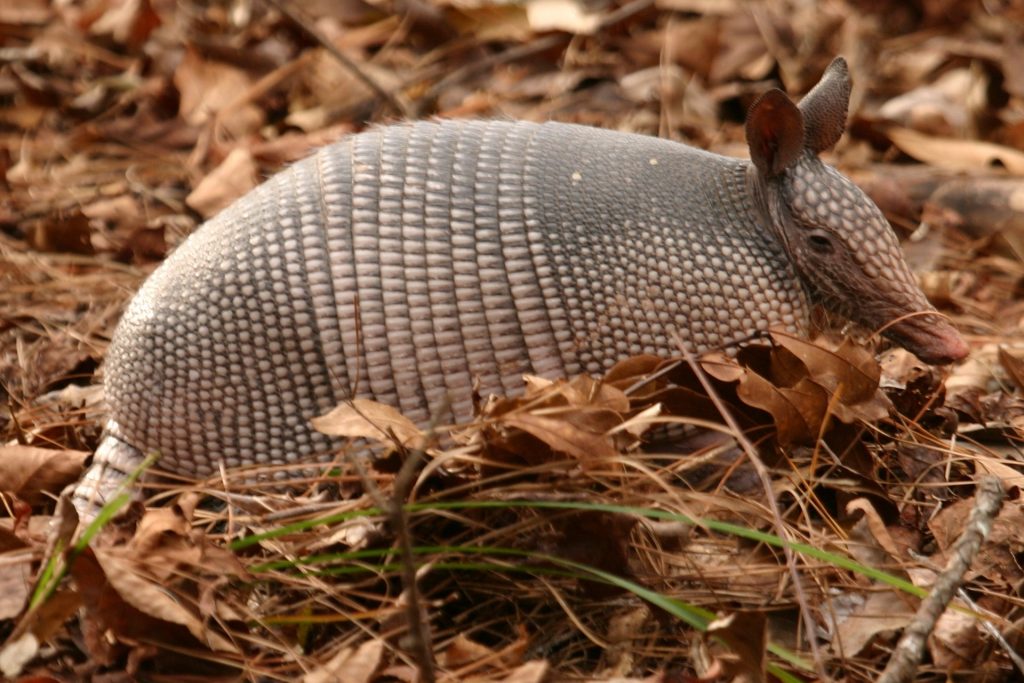 The One with the Holiday Armadillo. Season 7, Episode 10. Dressing like a holiday armadillo to teach his son about Hanukkah is peak Ross-ness. The result is questionable, but you have to admire how much he wants to be a good dad.

The One with Ross and Monica’s Cousin. Season 7 Episode 19. Monica makes Joey a foreskin merkin out of lunch meat, and Ross tries to make-out with his first cousin. The whole episode is a fever dream of bizarre choices. 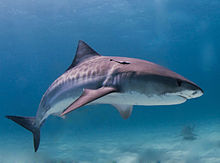 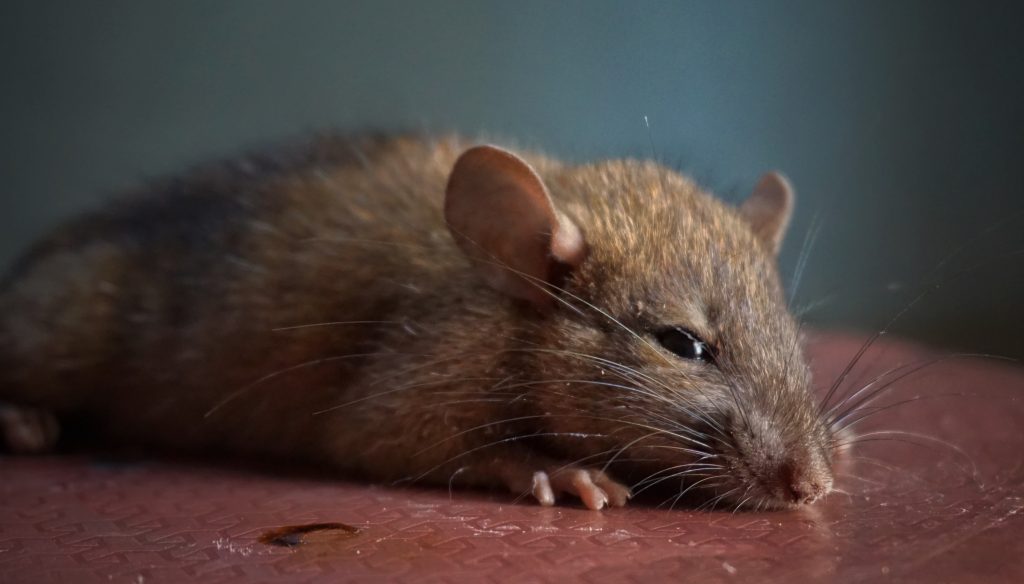 The One With Phoebe’s Rats. Season 9, Episode 12. Through the ten seasons, Phoebe was a deep well of weirdness for the writers. In this episode her boyfriend, Mike, kills her cohabitating rat Bob after mistaking it for, you know, a rat in New York. To make amends for the murder, Phoebe commits to raising the litter of rats Bob left behind in her apartment, carrying them around in a shoebox for the duration of the episode.

The One where the Stripper Cries. Season 10 Episode 11. Monica realizes her first kiss was her brother, Ross. Danny DeVito plays a washed up stripper at Phoebe’s bachelorette party who’s lamenting better days. It makes you wonder how these people survived for 10 years in New York.