There’s a Part I to the richest pets in the world, but you don’t need to read it first. The only context you need to know is that sometimes, the 1% like their pets more than their family (rich people–they’re just like us!). When that happens, they leave their fortune to their animal. Or, more explicitly, they leave their money in a trust whose sole purpose is for the care of their pet. If nothing else, we’ve learned that the ideal career path is becoming a caretaker for one of these pampered pets. 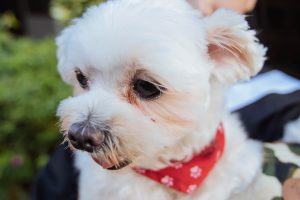 Some people are just spoil-sports. Leona Helmsley was a felon, a billionaire, a hotel tycoon, and earned herself the nickname “Queen of Mean” (marvelous.). She passed in 2007 and left part of her fortune to her Maltese named Trouble. A judge looking over the figures for Helmsley’s bequeathments thought $12M was too much for one little dog. He reduced the amount to a paltry $2M, and Trouble lived out his days in Florida with a $100,000/year full-time security team and $60,000/year guardian. 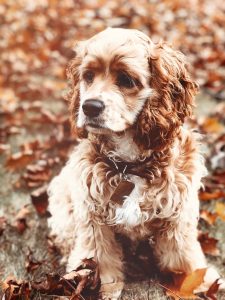 Other people just don’t get why dogs are better than people. In LA, a man left the bulk of his $6M estate to his cocker spaniel, Samantha. Within those millions was a provision of $60,000/year for his girlfriend of six years to care for the dog. When Samantha died, the caretaker’s stipend would expire.

The girlfriend sued for an additional $2M, telling the court she was “being treated worse than a dog.” Obviously! The dog always comes before your partner, and six years is not a two-million-dollar relationship. 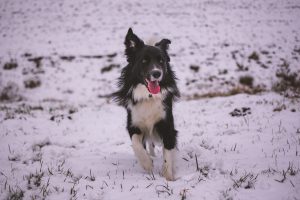 Honestly, what are a couple of collies going to do with $500,000 anyway? But a five-acre estate in England, that’s the sort of thing that dogs can appreciate. Nora Hardwell left her aging collies about half of her fortune, distributing the rest to charitable trusts for animals and cancer research. The gardener on her property cared for Tina, 10, and Kate, 12, until their deaths. 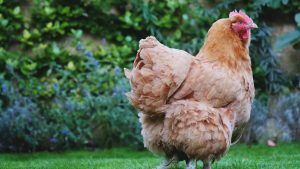 If you’ve been in college in recent years, you know textbooks are a scam. They come out with a new edition every year, with minimal updates, and can set you back $300. That explains how Miles Blackwell, a textbook publisher, could leave $15 million to his pet chicken, Gigoo. Miles and his wife were childless and raised Scots Dumpy hens, and Manx Loghtan sheep. Part of their fortune went to charitable trusts, part to Gigoo, and none to the sheep. 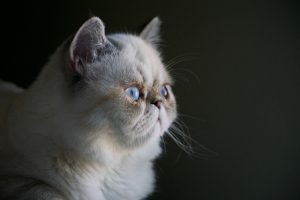 When Karl Lagerfeld passed away, a rumor of him leaving his fortune to his cat Choupette circulated. While Karl was alive, Choupette had expenses; she traveled with an entourage including two “minders”, a bodyguard, a doctor, and a chef to tend to her every need. Choupette continues to live in Paris with the housekeeper, but she generates her own income, so she hardly needs the inheritance. Her brand, stemming from her Instagram account, includes makeup, modeling, and fashion. Good for you, Choupette.