Weird Wisconsin laws including no margarine unless requested and apple pie served with cheese are only a part of the Weird Wisconsin Laws That Will Have You Asking What?: Part One. Click the title to read it, otherwise, here’s part two. 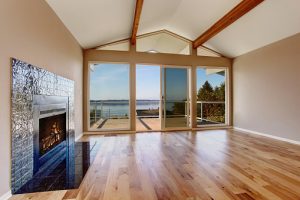 This weird Wisconsin law is truly weird. There is a local city code in Hudson Wisconsin, which regards door and window screens. According to the code, from May to October, dwellings must put a screen and self-closing device on every door connecting to the outside. There also must be a screen installed on every window residents open during that time frame.

Screen requirements. From May 1 to October 1, in every dwelling unit, for protection against mosquitoes, flies, and other insects, every door opening directly from a dwelling unit to an outdoor space shall have supplied and installed screens and a self-closing device, and every window or other device with openings to outdoor space used or intended to be used for ventilation shall likewise be supplied with screens installed.

The stated intent is to keep mosquitoes and insects away but the practicality of it shows challenges, how could they possibly regulate every dwelling’s doors and windows. 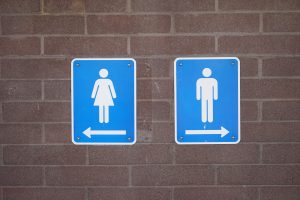 Weird Wisconsin laws don’t stop at the bathroom. The state’s statute section reads that, the “owner or manager of any public building” may not allow “an admission fee to be charged for the use of any toilet compartment.” A few sections later, a statute forbids the Department of Health Services from creating “any rules which either directly or indirectly prohibit the use of manual flushing devices for urinals.

The “owner or manager of any public building” may not allow “an admission fee to be charged for the use of any toilet compartment.” Just a few sections later, Section 146.22 forbids the Department of Health Services from creating “any rules which either directly or indirectly prohibit the use of manual flushing devices for urinals.

Though, it’s also noted that the department should encourage manual flushing devices in the case of urinals. So when it comes to the bathroom, you shouldn’t have to pay to use one in Wisconsin and urinals in the men’s room have handles for manual flushing. 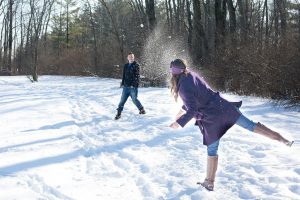 Considering Wisconsin has about seven months of winter, this city ordinance is definitely strange for the state. Wausau says “no snowball fights” The Wausau Municipal Code Chapter states that No person shall throw or shoot any object, arrow, stone, snowball or other missile or projectile, by hand or by any other means, at any other person or at, in or into any building, street, sidewalk, alley, highway, park, playground or other public place within the city.

Wausau enforcement seems to have lumped together snowballs with arrows, stones, missiles, and other projectiles. Do you think this is one of the most weird Wisconsin laws? 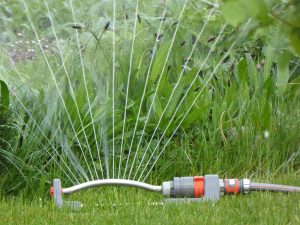 When you mow your lawn that is, don’t be annoying about it. And yes, shockingly enough, this is also one of the Weird Wisconsin laws for the state. The Sheboygan City Code says that  “no persons shall, with purpose or intent, sprinkle their property in any manner to the distress or annoyance of others.” So, in a nutshell, you can water your lawn but don’t allow your sprinkler to cause your neighbor any “distress or annoyance.”

No Tricks on Bikes 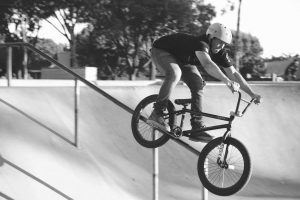 If you visit Sun Prairie Wisconsin, don’t expect to practice any moves on your bicycle on the city streets. Not only that, but you need to practice safe biking. That is, keeping your hands on the handlebars and your feet on the pedals, at all times. The city code states that says that no bicyclist shall “practice any trick or fancy riding in any street in the city.” Along with that, code prohibits  riding your bike in the street as well, saying “with the feet of the rider removed from the bicycle pedals,” and specifies that bikers may not “remove both hands from the handlebars.”

The no snowball fights just has to be the most strange weird Wisconsin law. Would you agree?