Criminals aren’t the smartest people around, and we don’t need anyone to tell us that. But these criminals take the cake,  and pretty much got themselves arrested. Let’s start with the news story that I shared the other day.

There was a sign at a doctor’s office that asked to please not touch the medical supplies, but one Florida mom did not want to listen.  Her daughter 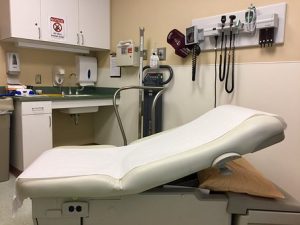 took a tongue depressor out, licked it, and put it back into the jar. As if this wasn’t enough, the mom taped the situation, and then posted it to media. Of course, the original Snapchat post made it to Facebook, and the post went viral. From there, the authorities got involved, and the mom got arrested. This is the thing, if you’re going to do something illegal, at least don’t take a video of it, and certainly don’t post it to ANY type of media.

Three British guys meant to steal an ATM and “withdraw” $31,000. Their plan was to 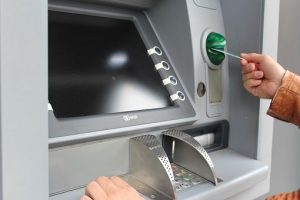 chain the machine to the bumper and pull it away. Plans changed, though, and that’s not what happened. The chains did not hold, and instead of them pulling the ATM, the ATM ended up staying behind with the car’s bumper, and therefore, with the license plate. The thieves were arrested shortly thereafter.

If you go into a store to steal something, make sure you’re stealthy about it. There was a guy who wasn’t and in fact, left all of his contact information behind, so that they could easily get a hold of him. He walked into a home improvement store, but dropped his bottle of methamphetamines. He left behind the medicine bottle with his name and phone number on it. Fail.

Then, there was this guy, who broke into a house in Texas, at 4 AM. The owner of the house was obviously hella scared, fled the scene, and called the police immediately. When officers arrived, they could not believe what they saw. They saw that he didn’t steal or break anything, other than the door that he got into. All he wanted to do was take a warm bath.

And what about the poop guy? Yup. There was a guy that has been going to the bathroom in people’s yards and leaving behind a mess. To catch him in action, one of the neighbor’s put up cameras. The sight they saw was something unexpected. The man caught on tape was an older, bald-headed man with a strange mustache and tight shorts. When he entered the “bathroom,” AKA yard, he again left a huge mess and did not clean it up. Gross.

Stealing from work is a no-no for every reason. But if you do steal from work, 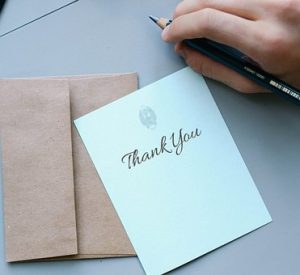 don’t leave a thank you note. It’s weird to say that because you feel like, ‘would it ever happen?’ It did happen though. A hard-working and honest guy was so grateful to his boss that, even when he decided to change his ways and rip off the company he worked for, he wanted to leave them a nice note. Before stealing the cash, his parting (note) read: “Borrowed seven million pounds. Thank you.”

An angry man was at a bus stop in St. Paul, Minnesota, when he got into an argument with a woman. He punched her in the face, and then attacked another person who was standing there. In it all, he dropped his folder on the ground, and didn’t grab it before he fled the scene. The police arrived at the scene, and easily tracked the guy down, thanks to his dropped folder, which held his anger-management homework in it.

Now this guy really takes the cake, or the vodka bottle, as it were. After stealing a bottle of vodka from the liquor store, he decided that he was going to chat up the store clerk, who he also gave his name and number. Thanks to him, it was easy to trace, and find this criminal. Thanks for the good info, buddy!

These criminals got themselves arrested or easily found. If you want to do things you aren’t supposed to, try not to get caught!