At the end of the day, we all have some kind of addiction. Whether it’s working out a lot, smoking, or something more severe, there are all kinds of addictions, and some of them are just plain weird addictions. 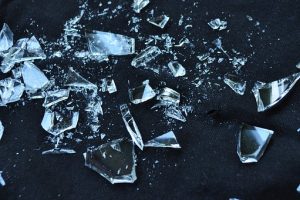 You may think, how is that even possible? Turns out this addiction actually has an official clinical name, hyalophagia. This addiction has been said to be common for attention seeking reasons but can be unsafe and seriously injure you. That’s no surprise and this is sure a good start to this list of weird addictions.

It isn’t just plastic surgery or tattoos that people want to change their bodies appearance. People love to get pierced, too. There is no official or clinical name for this disorder but body modification in the way of piercings is more common than you may think. Whether you’re doing it because you love it or you just want to go against the cultural norm, you can pierce pretty much anything on your body, so have at it!

Hair pulling is also known as trichotillomania but is abbreviated it to trich. This is an impulse control disorder and causes people to have the urge to pull out their hair, and not just from their head. The hair could come from eyelashes, eyebrows, beards, arms, legs, or pretty much anywhere that grows hair. (Fun fact: the only place on the human body that is completely hairless, naturally, is the palms of your hands and the bottoms of your feet.) People with this condition often are full of anxiety until they pull their hair out. And these people often chew or eat their hair, too. 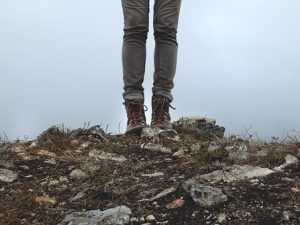 Eating dirt is also called Pica Disorder. Pica involves people eating things other than food. Eating dirt, also known as -geophagy, is typical for some cultures. However, if you eat dirt in large amounts, especially depending on what’s in it, it can be very bad for you.

So the recently “popular” fad of eating tide pods is not as weird as it seems. (Yes, it actually is, but it isn’t as uncommon as you may think, which still makes it completely weird.) This is another form of Pica. While bar soap “may” not kill you, it liquefies your bowels. And people have legit died from eating laundry detergent. Don’t though, just don’t.

Although this is most common among babies, toddlers, and some older children, some people never really grow out of it. Not only is this (eventually) embarrassing but it also leads to dental problems, ugly calluses, and sicknesses. If you must suck your thumb, make sure to keep your hands and nails very clean, as to deter any additional germs from this sickening habit. 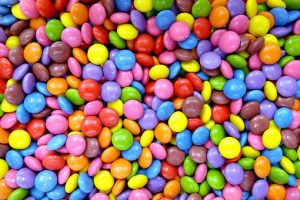 Now this addiction is very real, and some health professionals say it can be even worse than drug addictions. You can be legitimately addicted to sugar and you will have very real and terrible withdrawal symptoms if you are a regular sugaraholic and you quit sugar. The thing is, sugar is in almost everything these days, and in amounts so high is practically impossible to stay away from, much less not get addicted to. The way your brain processes sugar leads to a reward feeling which is where the addiction and cravings come from. The only way to get away from this is to go completely sugar free for a couple of weeks, including natural sugar. But you can bet you will feel things like anxiety, irritability, cravings, headaches, tiredness, and muscle aches. (Or you can just cut back on processed foods and eating out, and watch your sugar intake. Just saying.)