You know when you’re little and you grow up wanting to be a princess? Oh, is that just girls? Well, ok, what about growing up and wanting to be royalty?

There are a lot of rules that you have to follow as royalty. Here are a bunch of them and there are definitely some that you never would have expected.

It doesn’t matter if you aren’t done or if you were going to go for seconds, that’s it. If she’s done, you are, too. She signals that dinner is about to end by placing her purse on the table. Even the royal kiddos have to follow this rule, but they don’t sit at the adult table for dinner.

Don’t Yell at the Dogs 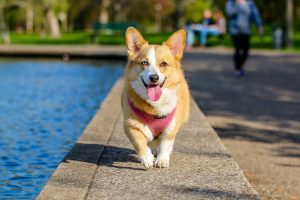 The Queen’s dogs, at least, don’t you dare yell at her corgis. This rule is a little outdated since the last of the Queen’s corgis died last year but she does have two dogs that she walks daily. The dogs also eat like royalty with chef prepared meals delivered by a footman.

The official UK government website says that “Although not prohibited by law, it is considered unconstitutional for the Monarch to vote in an election.” The rest of the royals also try to remain neutral.

They Always Have to Have a Black Outfit With Them 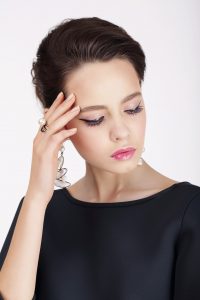 Just in case they need to attend a funeral, they need to have a black outfit on standby. The story goes that in 1952, King George VI, the current Queen’s father had passed away when she was out of the country in on holiday in Africa. The Queen had to wait on the plane until a proper black mourning outfit was delivered to her. Now,  royals need to be ready in case something like that were to happen again.

The Queen Has to Approve Every Meal 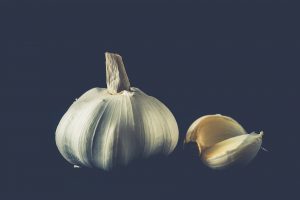 The palace chefs run recipes, menus, and suggestions by the Queen so she can decide what’s served. They also rarely eat starches including rice, pasta, and potatoes. And, I could never be royal for this reason alone, they don’t serve garlic in Buckingham Palace. It makes sense, you don’t want your breath to smell when you’re talking to the public or other dignitaries.

No Presents on Christmas Day 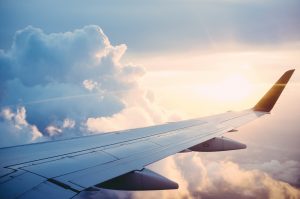 Direct heirs anyhow, so no William and Charles, William and George, or Charles and George, flying together. They aren’t allowed to be in the same vehicle or plane. Of course, they do this for survival purposes so if there was a fatal accident multiple heirs aren’t lost. William has actually broken this rule and traveled with his son from time to time, but only with the Queen’s permission of course.

There are a ton of words that the royal family doesn’t use, because they just don’t sound as good as other ones. For instance, they don’t use the word pardon, and instead you will just hear them say, “sorry.”

The worst rule is not having garlic at Buckingham Palace, tell me I’m wrong. What do you think the strangest rule is?