It’s good to be the king! If there are people who have been able to live completely free of any consequence, it’s the kings, queens, emperors, and other royals of old.

After all, it was their God-given right to do whatever they pleased with anything and everything that fell under their jurisdiction. It’s no wonder, then, that some royals through history have engaged in… Strange behavior.

But hey, who’s going to judge them?

We’ve written before about European nobles’ habit of eating mummies for medicine, but they got up to much more than that. Here’s a collection of the mindboggling habits of royals and nobles worldwide.

1) Nicholas I and His Pickle Addiction 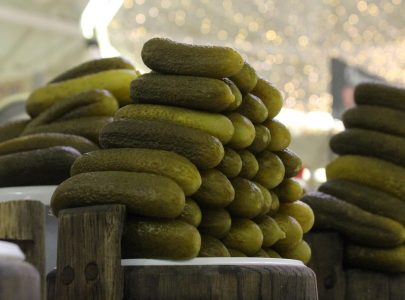 Before we get to the more unhinged nobles, let’s start with a relatively normal person. Nicholas I was Russia’s Tsar from 1825 to 1855 and he was, in general, a pretty stand-up guy.

The man didn’t drink or smoke. He ate frugally and was known for his utter distaste for sugar and sweets.

Case in point, he started his days with the breakfast of champions — tea, some bread, and five pickled cucumbers. Often, he would skip dinner but help himself to a nice cup of pickle brine before bedtime.

Hey, it could’ve been worse.

2) Peter III was Consumed by His Doll Obsession 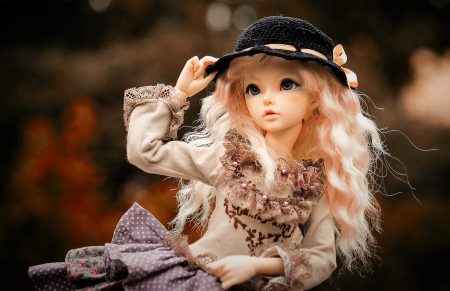 Peter III was the Tsar of Russia for a few months in 1762. He was quickly usurped by his much more famous wife, Catherine the Great.

One of the reasons for his being kicked off the throne was that Peter III wasn’t quite right in the head. He was utterly and completely obsessed with children’s toys, particularly dolls and toy soldiers.

Peter III would spend several hours every day playing with his action figures and dolls. Once, a rat bit off the head of one of his dolls. Peter had the rat court-martialed and hanged for treason from tiny, rat-sized gallows.

Other courtiers tried to hide his dolls, but Peter always found them. Eventually, they had enough and put Catherine the Great on the throne.

3) Ibrahim I and His Obese (and Abused) Harem 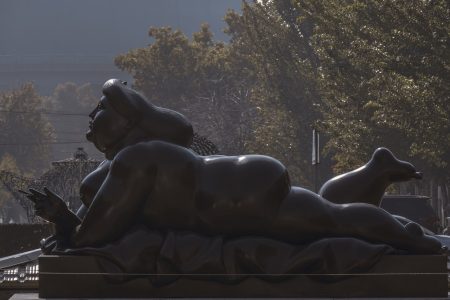 If Peter III had a few screws loose, Ibrahim I of the Ottoman Empire was missing entire bolts. Then again, he did spend most of his childhood locked in a windowless room, so he was probably kind of a victim himself.

Nonetheless, the man didn’t earn himself the nickname Ibrahim the Mad for nothing. According to stories, he was completely unhinged and prone to violent outbursts that saw people tortured and executed at the drop of the hat.

Ibrahim could have anything he liked, and he knew what he liked — at least when it came to women. He built himself a massive harem of obese concubines, with whom he fathered three future sultans.

But even his thick wives weren’t safe from Ibrahim. He would regularly abuse them in various ways while elevating his favorites to high positions — before kicking them to the curb. 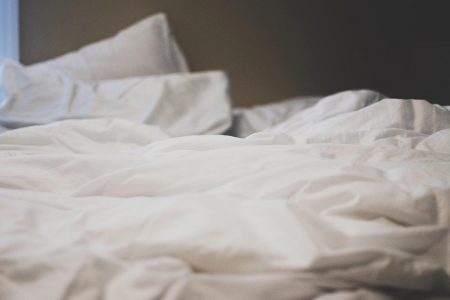 You probably know a lot about Henry VIII, what with the obesity and constant divorces. But here’s a fact you may not know about.

As he aged, Henry VIII became increasingly paranoid. He eventually began to worry that his rivals would poison him by rubbing poison into his bed linens.

So, the noble tasked with making Henry’s bed would have to kiss each sheet, pillow, and blanket before laying them on his bed. That was the only way the suspicious king could convince himself they weren’t poisoned.

As time went on, Henry made people kiss ever more strange things. His royal kissers would test his son’s clothes and even the pillow he used with his chamber pot. 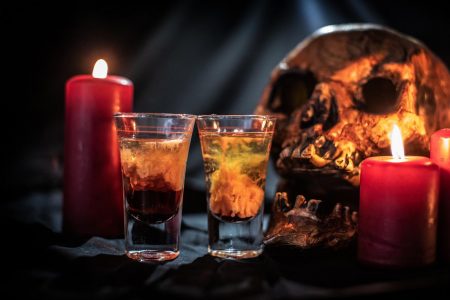 Qin Shi Huang — the first Emperor of a united China and the founder of the Qin dynasty — had a problem. He knew he would eventually die, and thus stop being the emperor.

The man became obsessed with discovering an elixir of immortality. He would send his doctors, scientists, and alchemists all around China to look for plants, medicines, and herbs that would render him immortal.

There was just one spanner in his works. Qin Shi Huang’s alchemists often used mercury as a component in the concoctions the emperor was guzzling down with increasing frequency.

Qin Shi Huang lived 2,200 years ago so we can never be completely certain of what he died of. But before his death, he fell seriously ill — with symptoms that very much resembled mercury poisoning.

6) Royals Bathed Rarely — If Ever 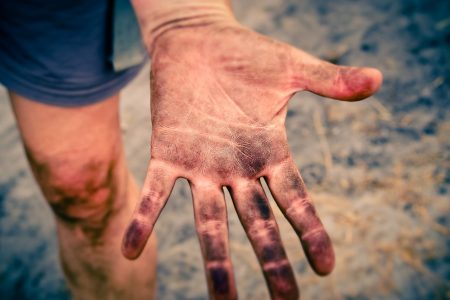 Many royals, particularly in medieval Europe, spent fortunes on fancy perfumes and scents. And for a good reason — they very likely reeked to high heaven.

European royals at the time would rarely if ever take a bath. One reason for that was medieval medicinal “science,” which claimed that washing yourself could make “venomous air” enter your body through your pores.

Queen Elizabeth of England took a bath only once a month — and that made her a fastidious bather. Queen Isabella of Spain, for example, bragged that she’d bathed only twice in her entire life.

But either queen has nothing on James VI of England, Elizabeth’s successor. The man reportedly never washed in his life.

He wouldn’t even wash his hands before eating. He’d only lightly rub his fingertips on a moist napkin.

For some reason, James also suffered from lice and other parasites to the point that he was infecting the people around him. Wonder why what could be?