After months of quarantine, isolation, and restricted movement, you want to hit the road and tour the world. Kenya is calling.

This East African country is home to some of the best beaches in the world, including the Diani Beach, Nyali Beach, Watamu beach and more.

In this article, James Gatheru, a safari director for Ajkenyasafaris.com, shares the 5 best places for game drives and beach holiday in Kenya.

Maasai Mara is the world’s most famous safari destination for a reason. It offers undulating savannah that hosts the Big Five safari animals. During game drives in the Mara, you will have close encounters with lions, buffaloes, elephants, leopards, and rhinoceros, all in one safari.

In total, the park is home to over 96 different species of mammals and over 450 avian species.  It’s this richness in wildlife variety and the population that has seen the park scoop coveted Africa’s Leading National Park awards for 6 years straight since 2019.

Masai Mara is located along the Kenyan-Tanzania, contiguous with Tanzania’s Serengeti National Park. It plays host to the Great Wildebeest Migration, one of the Seven spectacles named New Wonders of the World in 2013. Some of the most interesting things to do and see while in Masai Mara include: 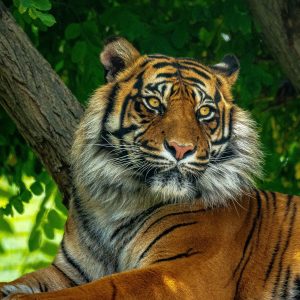 Africa has more than the white sandy beaches and wildlife safaris to offer. A tour of the Samburu National Reserve helps you to experience a new tourism circuit aways from the crowded parks such as Masai Mara.

With hotels and tented camps by the banks of the river, you get to observe wild animals coming to quench their thirst at the river. Some of the unique species include gerenuks, Somali ostriches, and Grevy’s zebras.

You also get to witness the spectacle of long-necked antelopes standing on two feet to nip the fresh shoots from the bushes.

Samburu National Reserve also hosts the Sarara Singing Wells where locals sing as they draw water for their animals. It is also home to the big cats. The reserve is open throughout the year and ideal for tourists looking for private vacations away from crowded beaches and national parks. 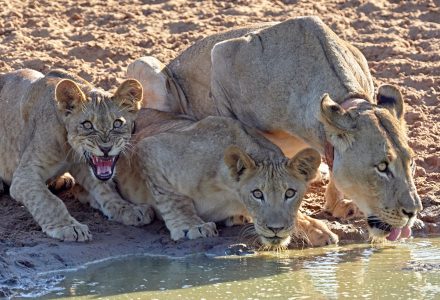 There are tourist-friendly beaches and then there is Diani. It is located on the Indian Ocean coast, 30 kilometres south of Mombasa, the 2nd largest city in Kenya. If you fly into Nairobi, you can take a domestic flight to Mombasa then a ferry across the scenic Likoni channel, and later drive less than an hour to Diani. But why Diani beach? 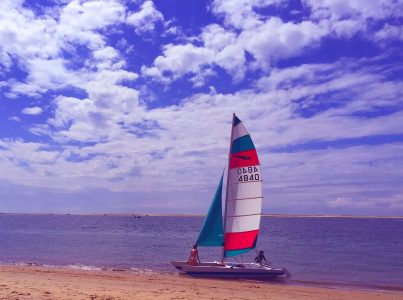 The warm waters, fine golden-white sand, and the palm trees make tourists refer to Diani as paradise on earth. If you love snookering or scuba diving, this is a dream destination.

On the floor of the Great Rift Valley is a haven for flamingoes, buffaloes, hundreds of bird species, and gazelles, among others. The lake forms a part of the Lake Nakuru National Park and is considered one of Rift Valley’s soda lakes. Millions of flamingos give the lake a pink shade but do not stop the rhinos, hippos, and buffaloes from giving tourists a spectacular show. The park is surrounded by euphorbia trees, wooded hills, waterfalls, and acacia forest.

Lake Nakuru is a walking distance from the resort town of Nakuru. Being on the highway, it is a convenient tourist spot, just 100km north of the capital. You can take a 2hours drive to Nakuru or fly within 30 minutes on a domestic flight. With resorts and hotels on the escarpments, the view of the valley and lake is breathtaking.

Mt. Kenya National Park is a UNESCO World Heritage site hosting Africa’s 2nd highest peak Mt. Kenya with the rare equatorial snow as a cap. The volcanic mountain gives you a chance to experience changing vegetation from forests to moorland, and grassland as you ascend to the peak. The change in vegetation also heralds wildlife diversity, making the park one of the most rewarding in tourist destinations in the world.

Mt. Kenya National Park is also home to Africa’s Leading Hotel as of 2018 World Travel Awards with trout fishing, tennis, and golf. With 3 glacier cloaked peaks, the mountain is a paradise for hikers. With lakes along the path, inviting glaciers towards the peak, and pristine mineral springs, every minute at the park will be worth it.

Kenya has the best safari and holiday destinations in Africa as has been confirmed by numerous tourism awards. Contact leading Nairobi based travel agencies such as AjKenyasafaris.com today and start planning your African safari, customized to meet your budget and tourism preferences.