We are all scared of something. But what is it that scares you? Is your fear “normal?” Is it weird? Here are some of the strangest phobias and fears there are. 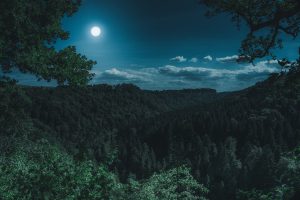 This is a fear of the woods in the night. From fairy tales to late night trips to the cemetery, society almost ingrains in us a fear of the woods at night. But no fear. Just take someone with you, a dog, or even a can of pepper spray and take a walk. The woods is only scary if you let it be.

Being that the United States is an extremely sue happy country, it isn’t surprising that some people are afraid of lawsuits. It’s a real fear. And because you could literally get sued for anything these days, it’s understandable that this is a scary thing. It really is. 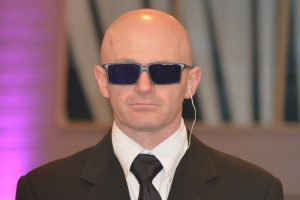 Peladophobia is a fear of bald people. This means you would be scared of Mr. Clean, Steve Harvey, Bruce Willis, and Howie Mandel. But who is scared of Steve Harvey? That guy is always fun to watch.

It sounds like this could be the subway, metro, metra, or some other kind of transportation system. But nope, metrophobia is the fear of poetry. And make sure to stay away from any poetry readings, libraries, schools, and art festivals, for that matter. Poetry is some dark and scary stuff. 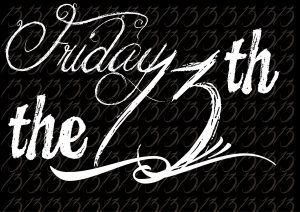 If you’re scared of Friday the 13th, than this phobia is yours. You can probably thank Michael Myers wearing his William Shatner mask for this fear. Besides, 13 is just a number and isn’t Friday (almost) everyone’s favorite day of the week?

This fear is in the same family as the last, but only a part of it. Turns out that you can also just be afraid of the number 13. Some people call it unlucky, well others simply think it has bad ju-ju. Sufferers will go out of their way to avoid this number and won’t use it, look at it, drive down 13th (street, ave, drive, etc) or have anything to do with the number. They don’t like it and that’s final. 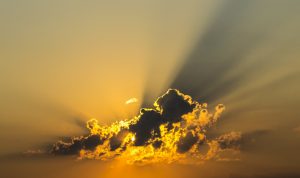 This is a real fear of the color yellow. This includes anything that has the yellow hue to it including the sun, yellow flowers, the leaves that change to yellow in the fall, and even yellow paint. Depending on the degree of your fear, you could even be afraid of the word itself. Yellow. **Scary**

So this fear is definitely common but also very weird. Coulrophobia is the fear of clowns. It’s true, the “scary clown” has often been seen in pop culture. Joker in Batman is a good representation of this scary clown persona. The scariest part about a clown is their painted on smile. Because their face says, “I’m happy,” but really, they could be a killer clown. And how would you ever really know?

If you’re from Wisconsin, then you better not have this fear. Turophobia is the fear of cheese. You didn’t think this was possible, did you? Turns out it is. Sufferers of this strange phobia usually associate cheese with some kind of traumatic memory. Turophobes literally have to run away when they see cheese. While some people are afraid of all cheese, some are afraid of just one cheese in particular. Maybe they are just scared of the stinky cheese.

In a life of electronics, Wifi, cell phones, and never disconnecting, this is a new fear that has surfaced. Nomophobia is a fear of being without mobile phone coverage. Yup. And this is totally strange but insanely common. Who doesn’t want a phone signal? Who is ok without being “plugged in” these days? Not many of us, we’ll say. People want to use their phones and they never want to go without. 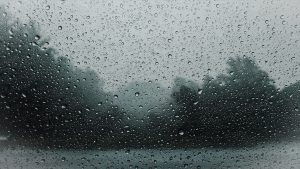 This fear has to do with water, but not deep water, dark water, or dirty water. Nope. Ombrophobia is the fear of rain. Some ombrophobes have such a severe fear that it causes bad anxiety attacks. This fear can be triggered by lots of things such as the myth that if you go out into the rain, you could become ill. And we all know that rainy, dreary days are associated with sadness and depression.

Is your worst fear or phobia on this list? Can you believe the fear of yellow?