From fortune telling to children’s bedroom measurement requirements, there may be weird Pennsylvania laws that you’ve broken by accident.

Fortune telling is illegal in the state of Pennsylvania. And under their definition, this also means that making love potions or buried treasure maps, is too. Back in 2015, a woman faced trial for 55 counts of fortune telling and theft of deception and theft of unlawful taking. Whether you are a fortune teller or not, you better keep it to yourself or keep it so on the downlow you’re pretty much underground. Well, that or face the fate of the lady from 2015. This is one of the strangest and weird Pennsylvania laws. 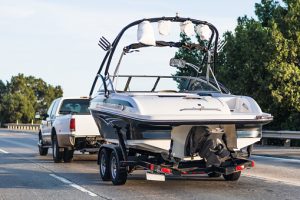 If you’re driving with a boat on a trailer down the road, it’s illegal to have any passengers in the boat. This isn’t a very weird law and for good reason, a lot of states have this law and it’s because it’s dangerous. If there’s a trailer on the back with a mobile home in it, there are no passengers allowed in there either. 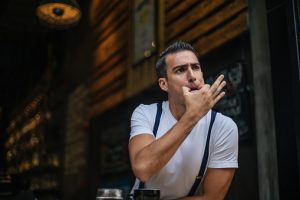 The phrasing of this is even strange and the law is that singing, whistling and hooting are all considered prohibited noise on public streets in Danville, Pennsylvania. Even if you’re the best singer, the city will say your entertainment is a disturbance to those around you.

That is when it comes to liquor stores. Another of the weird Pennsylvania laws are that all the liquor stores in the state must be run by the state. Weird but ok, as long as there’s liquor available, right? 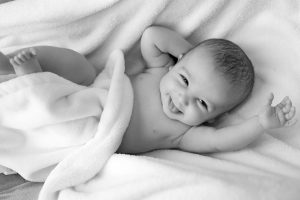 Or as it’s said specifically, no bartering infant children. If you’re a resident of Pennsylvania, you cannot sell your child. The law states that “a person is guilty of a misdemeanor of the first degree if he deals in humanity, by trading, bartering, buying, selling, or dealing in infant children.” Seriously though, this should be a law everywhere right? And beyond any initial humor, this is absolutely not ok. And on that note, why is it only a misdemeanor? 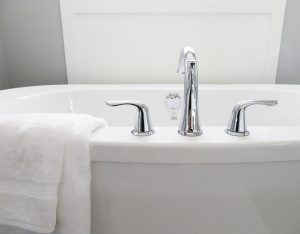 It’s a weird Pennsylvania law for sure but for children’s rooms, they are not to be more than 200 feet away from the bathtub, shower and toilet. It makes sense that children should be close to the bathroom for all the things, from puke to poop. As a law, it seems a little much but it makes sense if you think about it. How far are your bathrooms from your (kids) bedrooms? 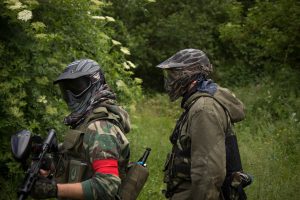 This is another weird Pennsylvania law that makes you think, huh? But if you’re playing paintball with friends, you cannot shoot anyone with a paintball gun that isn’t playing with you. As a law, do we really need it? But also, pick on someone your own size, or in this case, someone else with a paintball gun.

No Bingo for Felons 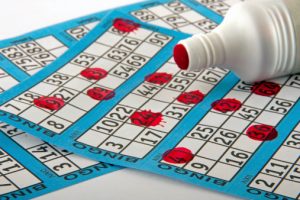 There is plenty of bingo in Pennsylvania but if you’re a felon, there’s no bingo for you. There is a law that states no person convicted of a felony may operate a Bingo game, in Bensalem specifically. But, “no distributor nor any person who has been convicted of a felony…shall have a pecuniary interest in the operation or proceeds of games of chance.” Bingo? That’s more like a big no.