With all the discussion of "fake news" last year, it's sometimes comforting to see a headline that is unquestioningly true -and these headlines can't be more obvious.

1No, NASA is Not Hiding Kidnapped Children on Mars 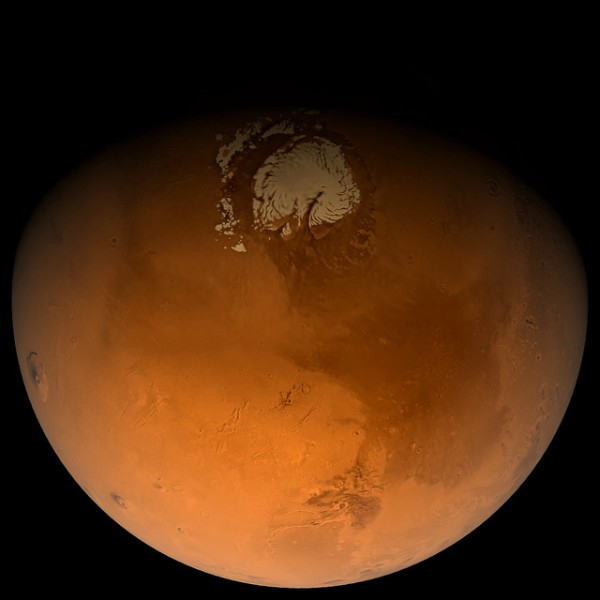 If ever there was an article to make you depressed about the state of the American public, this might be it. Yes, it really should go without saying that NASA is not kidnapping children to use as slaves on Mars. Sadly, after the idea was introduced by a conspiracy theorist on Alex Jones' radio show, NASA actually had to clarify that it was, in fact, not running a child slave colony on another planet:

What will people believe next? That the world is flat or that lizard people run the government -oh wait... 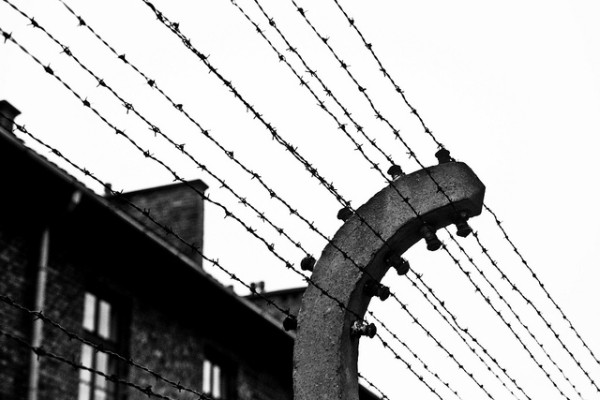 If there's one thing people don't take lightly, it's the Holocaust. So the idea of making a game out of the experience would seem like a terrible idea to most people -but one company in the Czech Republic thought it was a good enough idea to make it into a reality with their Auschwitz-themed escape room. Unsurprisingly, the public at large was not thrilled with the idea and after a lot of outrage from people located across the globe, the room was quickly shut down.

While the company issued a statement claiming they meant the game to be educational, their original marketing made the experience sound like it was meant to be nothing but a simple amusement. 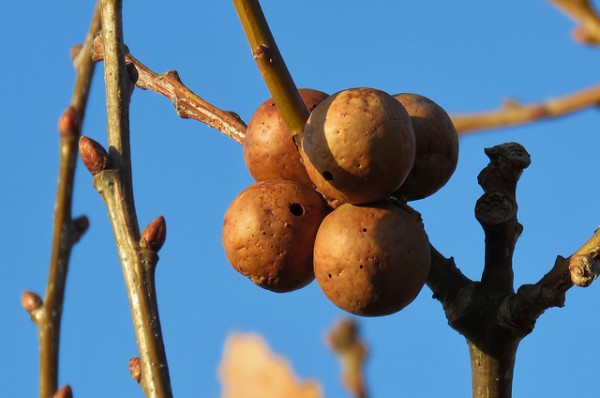 Yes, among other things, 2017 was the year that some women on the internet started spouting the benefits of putting ground oak galls, which are wasp larvae that have been laid in tree branches, in their vaginas in order to "tighten the muscles." As you might expect, this isn't something beneficial to vaginal health and doctors, sadly, had to make multiple announcements telling women not to use the galls in their vaginas.

4Please Don't Glue Your Vagina Shut During Your Period 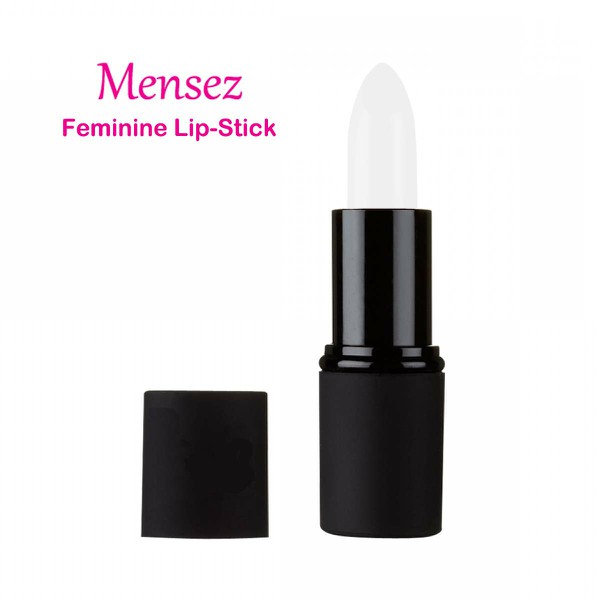 Wasps nests weren't the only threat to women's vaginas this year; another strange proposal for woman's health -the idea of gluing a vagina shut to stop the flow of blood from her period.

"Yes, I am a man and you as a woman should have come up with a better solution than diapers and plugs, but you didn’t. Reason being women are focused on and distracted by your period 25% of the time, making them far less productive than they could be. Women tend to be far more creative than men, but their periods that [sic] stifle them and play with their heads." -Now that's exactly the kind of language everyone wants to hear from someone who purports to have invented the next stage of feminine hygiene products.

It should go without saying that gluing a vagina together is not a brilliant idea, no matter what Daniel Dobbs, a chiropractor from Wichita and the inventor of Mensez, tells you. While he explains that his feminine "lipstick" merely needs to be applied to the vagina to seal in the blood, which will be released when the woman urinates, Jen Gunter, a San Francisco OB/GYN, explains that doing so could cause abrasions or possibly even cause the vagina to seal together, which would require surgical separation to repair.

Fortunately for women everywhere, Mensez has not yet been manufactured as Dobbs is seeking investors for the time being -given the blowback, it's unlikely this "lipstick" will hit your local store's shelves any time soon.

5Nope, You Probably Shouldn't Seal Your Penis Shut With a Sticker Instead of Using a Condom 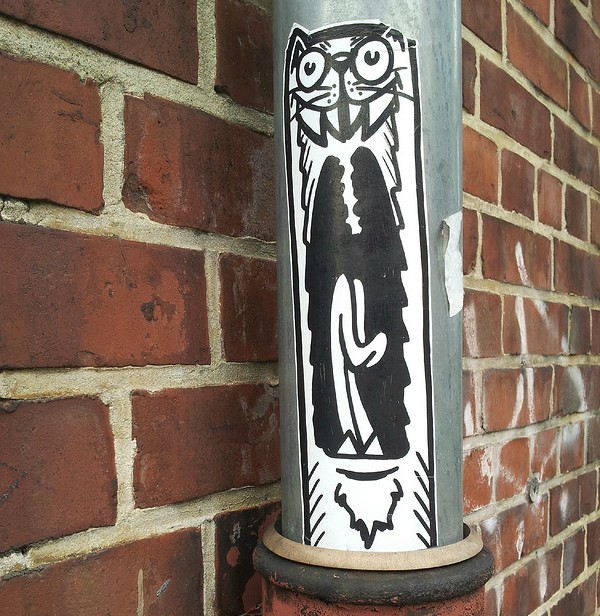 2017 was apparently the year for gluing genitals shut for dubious reasons. In fact, men were told to seal their penises shut using a Jiftip sticker when they have sex -their website states the idea "began as a desperate attempt to avoid using condoms;" but the product is not actually approved to prevent pregnancy or sexually transmitted infections, making us wonder what the point of the Jiftip is other than the satisfaction of feeling a sticker block your semen from coming out.

The problem isn't just the spread of infections and unwanted pregnancies, but also a physical danger related to blocking an ejaculation. "Ejaculating under high-pressure circumstances may back up your system," says Koushik Shaw, MD, of the Austin Urology Institute, who believes this could result in prostate or penile problems over time. He also expressed concern over pain from the removal of the product, which must have a strong seal if it actually manages to seal in the semen.

6Please Don’t Eat a Tide Pod, No Matter What the Memes Say 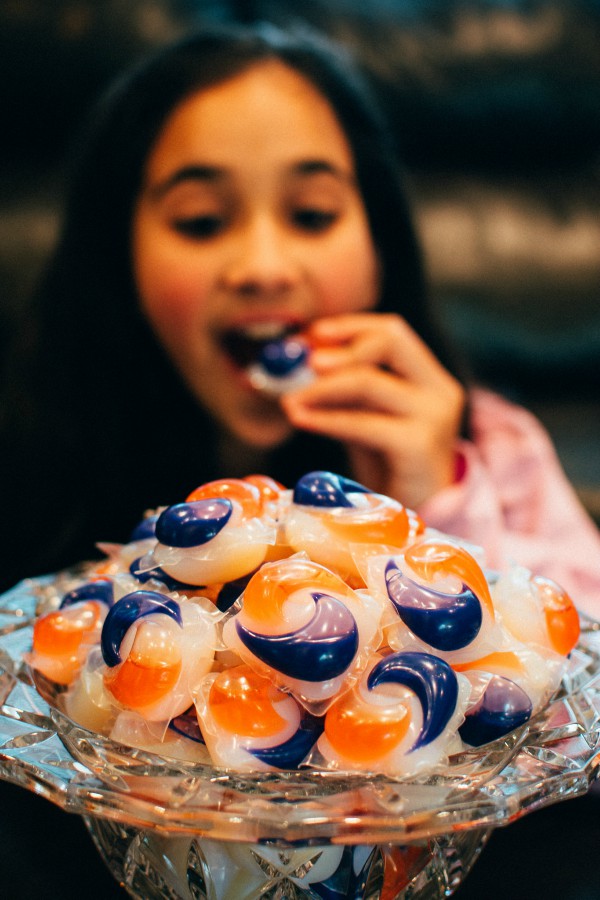 A late addition to the obvious headline game, the last week of 2017 saw media outlets telling the public to please not eat Tide pods in response to a number of memes spreading that promote the cleaning products as a tasty treat. Detergent pods are not only (presumably) gross tasting, they are also incredibly poisonous and have killed plenty of kids and even some adults.

7No, Microwave Ovens Cannot Spy on You -For Lots of Reasons 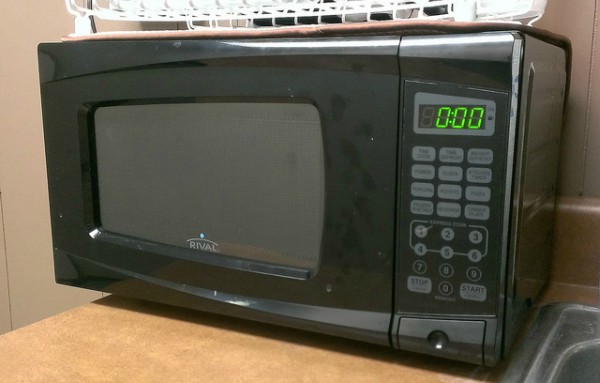 Microwaves are pretty incredible, but they still can't be magically turned into cameras -but don't tell that to Trump senior counselor Kellyanne Conway, who claimed that microwaves are being used to spy on US citizens, including the president. "There was an article this week that talked about how you can surveil someone through their phones, through their—certainly through their television sets, any number of different ways," Conway said. "And microwaves that turn into cameras, et cetera. So we know that that is just a fact of modern life."

Wired actually went through a full, lengthy explanation of why you shouldn't be worried about your microwave spying on you, but the bottom line is that a microwave can never be used as an imaging device or any type of spy device for that matter. 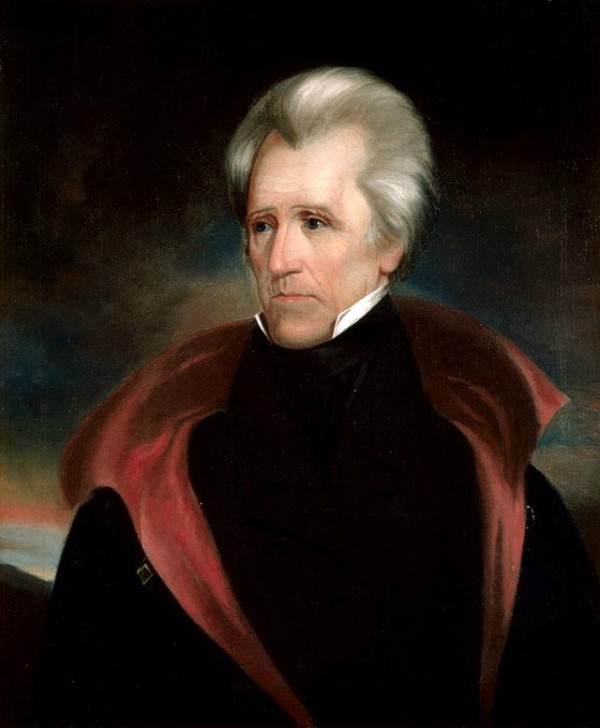 US presidents aren't required to pass a US history test before serving their term, but they're still expected to know the basics -like how Andrew Jackson not only would have prevented the Civil War, but that the wasn't even alive when it started. According to President Trump though, "[Jackson] was really angry that-- he saw what was happening with regard to the Civil War. He said, 'There's no reason for this."

Trump later went on Twitter to defend himself, explaining "President Andrew Jackson, who died 16 years before the Civil War started, saw it coming and was angry. Would never have let it happen!" Even so, Twitter users and others across the globe were quick to point out that the president's original comments did not indicate this knowledge, just like his previous comments on Fredrick Douglass seemed to indicate that he believed the legendary abolitionist is still alive. 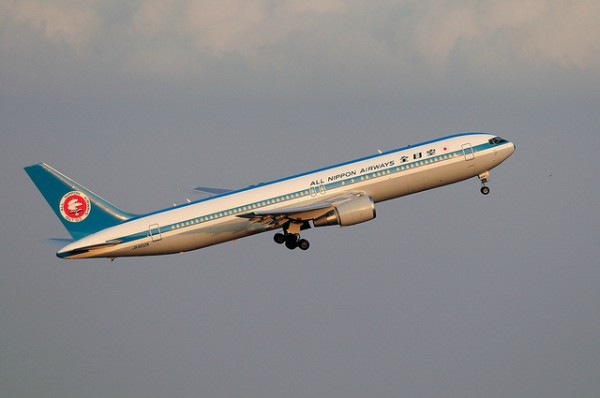 All but the most dedicated fans will admit that even the best baseball players, while great athletes, aren't super human. So it should be no surprise that players, just like the rest of us, are subject to jetlag. Researchers discovered that traveling through two or three time zones is enough to misalign a player's biological clock and make his game suffer as a result.

While this may seems like common sense, the study may help baseball managers plan their team's travel in a way that could give them an edge in the game.