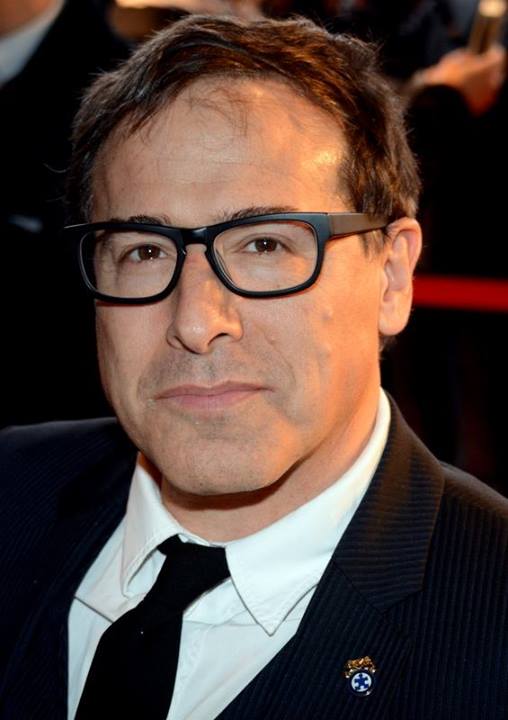 American Hustle director David O. Russell has a list of on-set transgressions as long as this writer's arm. In a "leaked" behind-the-scenes clip from the 2004 film I Heart Huckabees, Russell goes off on actress Lily Tomlin, who not only endures his wrath but holds her own with some choice words. Co-stars and crew members, meanwhile, suffer significant collateral damage and clear the set.

It was later revealed Christian Bale stepped in on behalf of actress Amy Adams after the director berated her during American Hustle filming. (When Bale, no stranger to the on-set tantrum himself, gets pissed off about a director blowing his top, you know it's bad.) In a 2015 interview, Adams admitted that Russell reduced her to tears. “He did … I was really just devastated on set. I mean, not every day, but most. Jennifer [Lawrence] doesn't take any of it on. She's Teflon. And I am not Teflon. But I also don't like to see other people treated badly … It's not ok with me. Life to me is more important than movies. It really taught me how to separate work and home. Because I was like, I cannot bring this experience home with me to my daughter.”

Check out Russell's explosion on the set of Huckabees below. 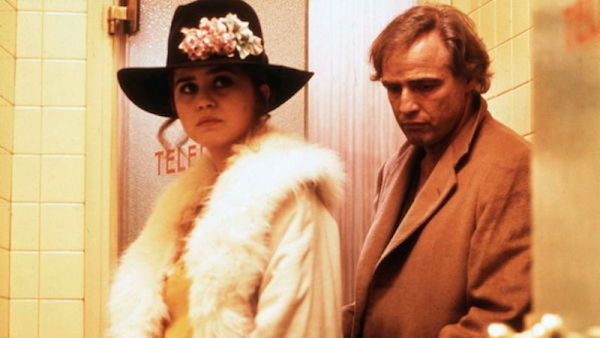 During a 2013 interview that recently resurfaced and has since gone viral, director Bernardo Bertolucci implied that a scene in Last Tango In Paris involving Marlon Brando's character pinning Maria Schneider's to the floor, using butter as a lubricant, then raping her, was not filmed with her consent. (At the time, Brando was 48 and Schindler was 19.) He said, “I've been, in a way, horrible to Maria, because I didn't tell her what was going on because I wanted her reaction as a girl, not as an actress. I wanted her to react humiliated.”

Social media was quick to condemn the director. Several movie stars and major Hollywood figures were among the torch-wielders. Chris Evans: "This is beyond disgusting." Ava DuVernay: "I am horrified." Jessica Chastain: "I feel sick."

Bertolucci has since backpedaled, calling the whole thing a misunderstanding. He now claims Schneider was aware of the rape scene, just not the butter. He said, "Somebody thought, and thinks, that Maria had not been informed about the violence on her. That is false! Maria knew everything because she had read the script, where it was all described. The only novelty was the idea of the butter."

During her too-short life, Schneider struggled with fame after Last Tango. She suffered mental health problems, used drugs as an escape and attempted suicide. Before her death in 2011, she expressed disgust at her treatment during filming: "That scene wasn't in the original script. The truth is it was Marlon who came up with the idea…They only told me about it before we had to film the scene and I was so angry. I should have called my agent or had my lawyer come to the set because you can't force someone to do something that isn't in the script, but at the time, I didn't know that. Marlon said to me, 'Maria, don't worry, it's just a movie,' but during the scene, even though what Marlon was doing wasn't real, I was crying real tears. I felt humiliated and to be honest, I felt a little raped, both by Marlon and by Bertolucci. After the scene, Marlon didn't console me or apologize. Thankfully, there was just one take." 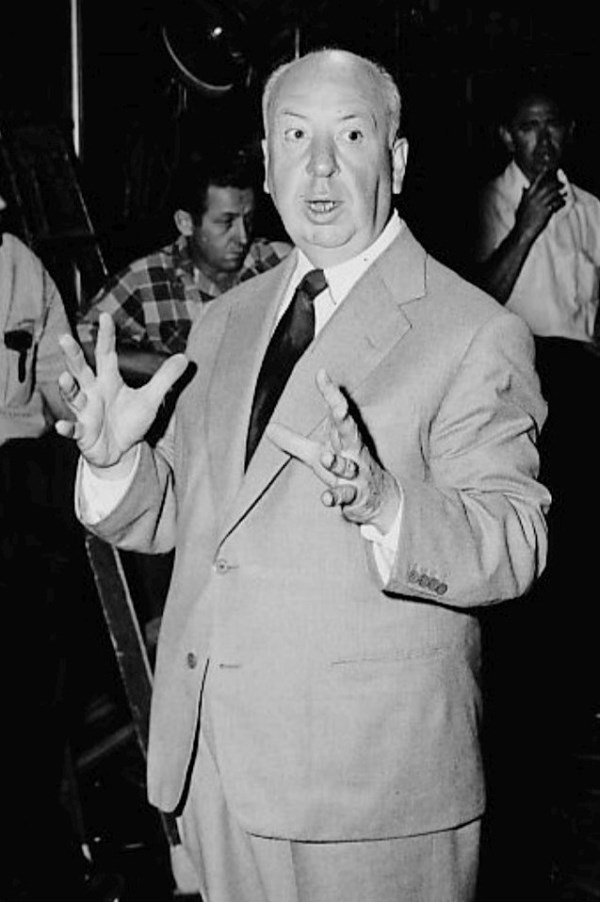 Alfred Hitchcock classics The Birds and Marnie made a star of Tippi Hedren, but her rise to fame was not without suffering. Hedren was one of a long line of actresses—including Joan Fontaine, Madeleine Carroll, Grace Kelly and Kim Novak—with whom the married Hitchcock became fixated during his 40-year career.

During their time together, his obsession with Hedren knew no bounds. He made crude jokes in her presence, had her followed, and even had her handwriting analyzed. When he finally came onto her, she rebuffed him, and he made her life a living hell. During a scene in The Birds, in which she was supposed to be attacked by mechanical birds, she was told that they wouldn't work and real birds would have to be used. Birds were hurled her one after the other, for a week. As a result, Hedren had a nervous breakdown during filming and was put under a doctor's care. Hitchcock, however, wanted her on-set and working, as she was in almost every scene in the movie.

After she had completed filming on both films, she was still under contract to Hitchcock, who would not release her to do anything else. When she could finally work again, the roles were fewer and farther between. She refocused her energies on the Shambala Wildlife Preserve in California, which currently houses some 70 animals including African and mountain lions, Siberian and Bengal tigers and leopards. 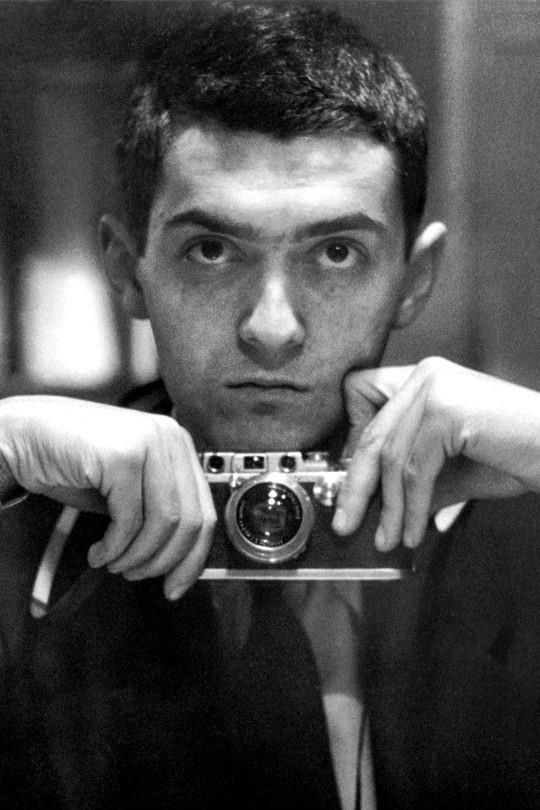 Auteur Stanley Kubrick famously subjected actress Shelley Duvall to psychological torture to elicit the performance he was looking for in The Shining.

Jack Nicholson has famously stated that, for his part, Kubrick was great to work with, but the director was "different" toward Duvall. He frequently kept her isolated, cut many of her lines and forced her to perform the iconic "baseball bat" scene an exhausting 127 times — her shaking hands and red, puffy, eyes are the result of genuine crying in that scene. She later presented the director with clumps of her own hair to show just how close to the edge she was.

Duvall was emotionally shattered throughout, sobbing alone in a room for upwards of 12 hours at a time. Kubrick ensured she got no sympathy from anyone on set. He told her, "It doesn't help you" and frequently advised crew members to ignore her and refused to praise her work.

It has been said that Duvall's time on The Shining changed her. Her work taped off over the years, and she became somewhat of a recluse, living out her days in Blanco, Texas only resurfacing on Dr. Phil in 2016, where she demonstrated signs of severe psychosis accompanied by hallucinations.

In an era before regulations and lawsuits were a thing, the 1925 version of Ben Hur at the hands of director Fred Niblo ranks as one of the most dangerous productions in moviedom.

During the filming of the first big action sequence, a sea fight between a Roman war galley and a pirate ship, the Roman ship was supposed to catch fire. While Niblo was shooting, the wind fanned the flames and caused the fire to spread rapidly. Extras began leaping overboard. Some were wearing heavy armor; many couldn't swim. Actor Francis X. Bushman pleaded with the director to help the drowning men, to which Niblo replied, “I can't help it! Those ships cost me $40,000 a piece.” Three extras were rumored to have disappeared during that sequence (stories as to their whereabouts differed), yet that wasn't the WORST thing to happen during filming.

The centerpiece of the movie, the chariot race, was filmed, at first in Rome, under the guidance of second-unit director B. Reeves Eason. The surface of the racetrack hadn't been adequately prepared, and after a few laps, ruts formed in the ground with deadly consequences — a wheel broke on a stuntman's chariot, and he was killed. Dozens of horses were also killed, either during chariot crashes (one of which nearly took out the film's leading man, Ramon Novarro) or because Eason ordered them to be shot. The equine death toll was estimated at a hundred. After all that, the footage from the Roman chariot race turned out to be unusable, and the race was reshot in Culver City on the MGM lot. That race went smoothly until two chariots inadvertently became tangled and a pile-up ensued. At least five horses were killed, and things got so hairy that assistant director Henry Hathaway ran into the arena to try and stop the oncoming drivers. 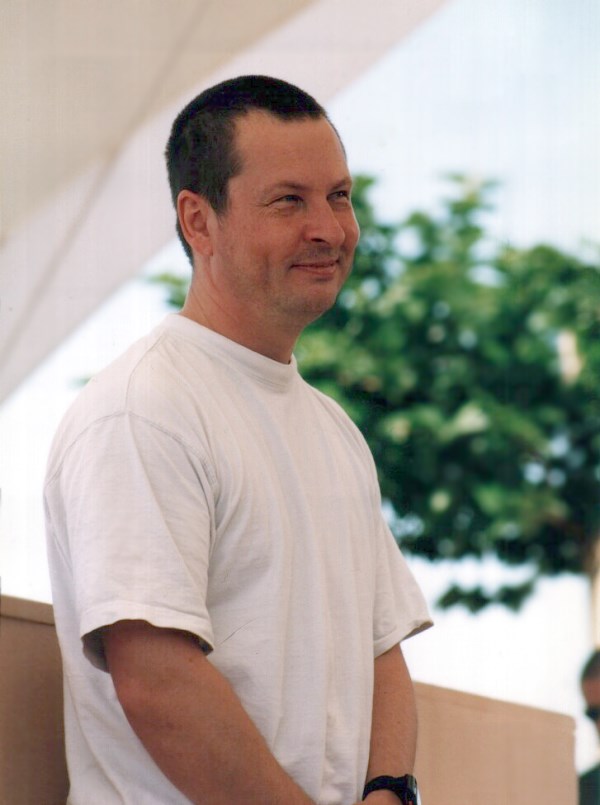 Danish director Lars Von Trier's attitude toward women, specifically the female characters in his films, borders on creepy. His real life relationships with his leading actors are no less eccentric. While shooting Dancer In The Dark, pop icon Björk was so traumatized from the experience, she disappeared from the set for three days in the middle of filming, leaving producers in the lurch. Von Trier accused her of eating her costume while filming and she called the director an "emotional pornographer." Once filming finished, she vowed never to star in a movie again. (She hasn't.)

Von Trier didn't fare much better with the cast of 2003's Dogville. His maltreatment was such that it spawned Dogville Confessions, a film documenting the actors' experience. During the behind the scenes look, Nicole Kidman weeps, Paul Bettany wants to strangle Von Trier and Hollywood legend Lauren Bacall calls him an “asshole." 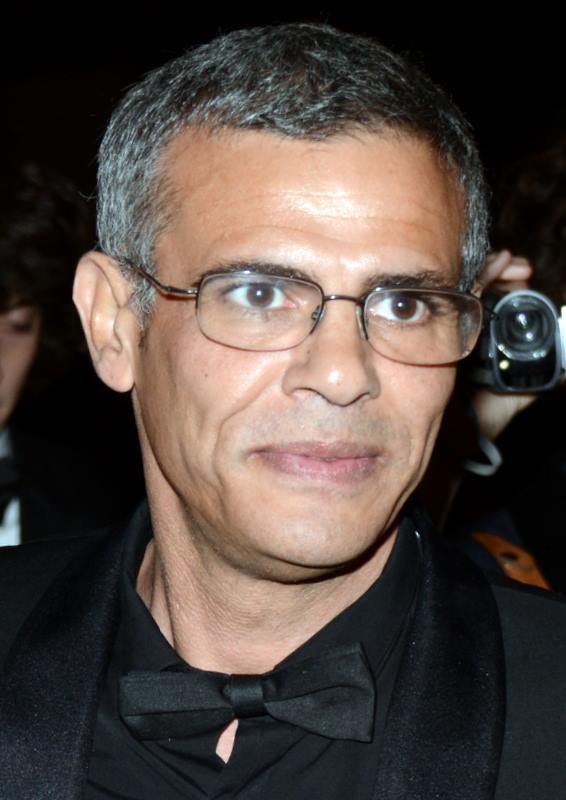 In a Daily Beast interview, the two lead actresses, Adèle Exarchopoulos and Léa Seydoux, spoke out against the “horrible” shooting conditions that Abdellatif Kechiche subjected them to. The cornerstone 5-minute sex scene took ten days to film, and Seydoux said it were humiliating and left her “feeling like a prostitute." She said, "Once we were on the shoot, I realized that he really wanted us to give him everything. Most people don't even dare to ask the things that he did, and they're more respectful—you get reassured during sex scenes, and they're choreographed, which desexualizes the act."

Repeated takes of a shot in which she had to hit her co-star were real and traumatized the girls. Kechiche (who was more than twice their age) yelling "Hit her! Hit her again!" Both actresses agree they never again want to work with the director. Kechiche also decided he hated the film so much it should never even have been released, then later retracted that statement.