1The giant vagina-shaped crop circle that mysteriously appeared in Montpellier 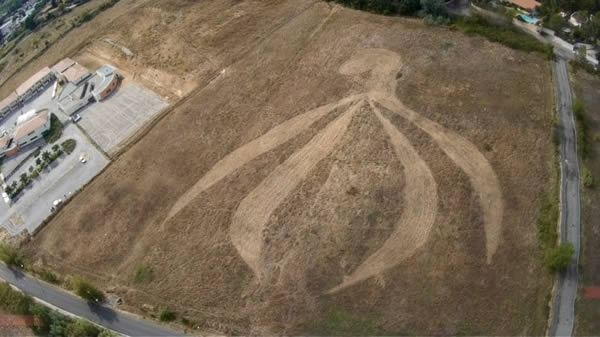 It sounds a bit like a riddle — what's 400 feet long, French, and guaranteed to make a woman smile? The answer is a clitoris that materialized in a field near the village of Montferrier-sur-Lez by the Mediterranean Sea. The image is the handiwork of two sexologists, Marie-Noelle Lanuit and Jean-Claude Piquard, and is a protest against the taboos that prevent the depiction of lady parts in public places, especially in textbooks, which, according to the two professors, become curiously euphemistic when female sexuality is the topic.

2The mysterious sand circles that appeared in Wales 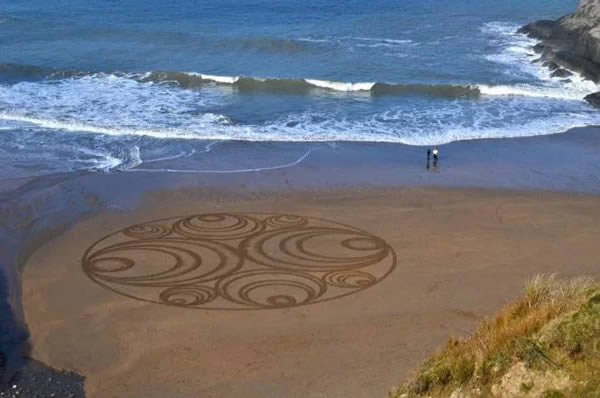 Inspired by crop circles that appeared across Britain in the early 2000s, these sand circles were designed and created by Welsh artist Marc Treanor and are causing a huge stir on social media.

Treanor works at sunrise to create the most beautiful designs and started the circles as a way to keep his children entertained while on holiday. Now he's being commissioned for his art, by everyone from the National Trust to engaged couples

3The huge swastika that appeared in a field in Wiltshire 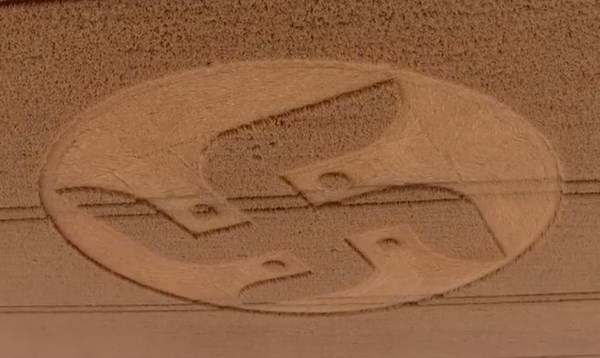 On August 2016, a huge crop circle in the shape of a swastika was spotted in the Wiltshire countryside. The symbol was roughly 150 to 180 ft wide and was so big it could be seen from a nearby road. After first being shocked by the finding, the farmer whose property it was on was informed that the cutting is a Hindu symbol of positivity, and was used long before the Nazis adopted it as their infamous logo. 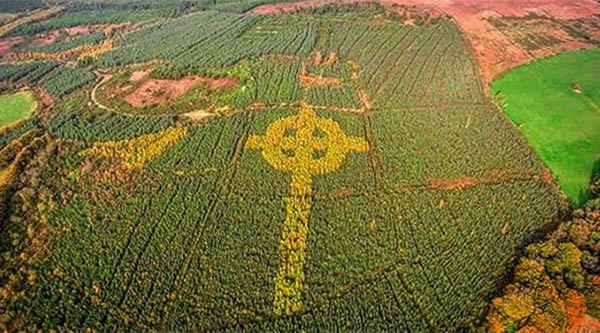 A giant Celtic cross, only visible from the sky, has been discovered growing in an Irish forest. The 100-meter (330ft) long religious symbol remained undetected for years until airline passengers noticed it while flying overhead.

The cross in the Killea forest in County Donegal caused confusion until an investigation by UTV revealed it was planned by Liam Emmery, a very creative and talented forester. By meticulously planting hundreds of trees over a period of years, Emmery was able to plan out the design which would reveal itself every autumn to those flying overhead. An unusually dry autumn has made it stand out more than usual this year, with its different green hues more prominent.

Unfortunately, Emmery passed away in 2010 — before his creation became known to the public. His wife had forgotten about it until she was approached by UTV and told them, “If he were here, we would have all heard about it because he would have been so proud.”

5The mysterious grand piano that appeared on a Miami sand bar 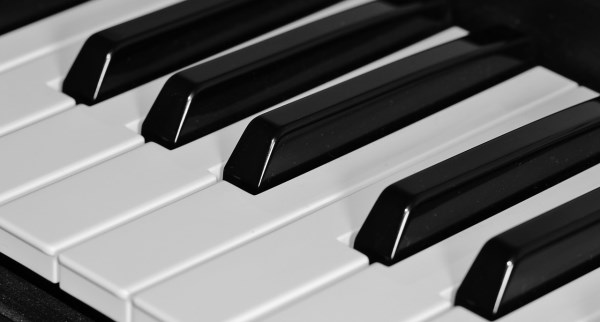 In 2011, the seagulls that frequented Biscayne Bay got a new hobby, thanks to a mysterious stranger — a grand piano was found on a sandbar in the northern Miami waters.

Just take a moment and let that sink in. This was a massive object, weighing close to 650 lbs, placed in mushy sand. How did this happen? Local officials were stumped. It must have been a carefully planned stunt, with the piano placed at the highest point of the sandbar so it would stay mostly dry and avoid high tide. Smart thinking.

6The sheep that appeared branded with smiley faces 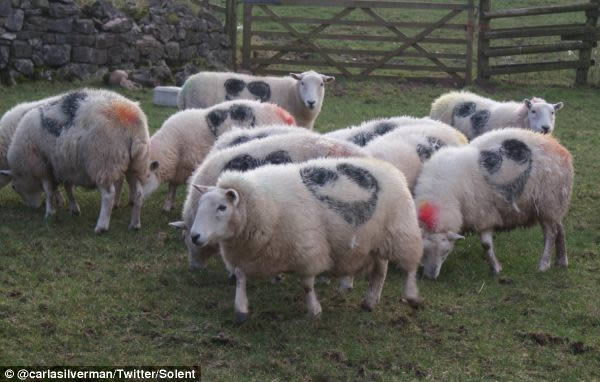 In 2013, a flock of sheep were painted with a bizarre smiley face symbols in fields across England.

The strange image sparked debate on social networking sites after it was first reported on 20 animals in a field in Melton Mowbray, Leicestershire. After that, there were sightings in five more fields in the UK, including Perthshire in Scotland, and 500 miles south in Exeter, Devon.

The symbol appears to have been painted on both sides of randomly chosen animals at each of the affected farms. More than 100 sheep are thought to have been targeted in total.

7The mysterious lake that appeared in the middle of Tunisian desert 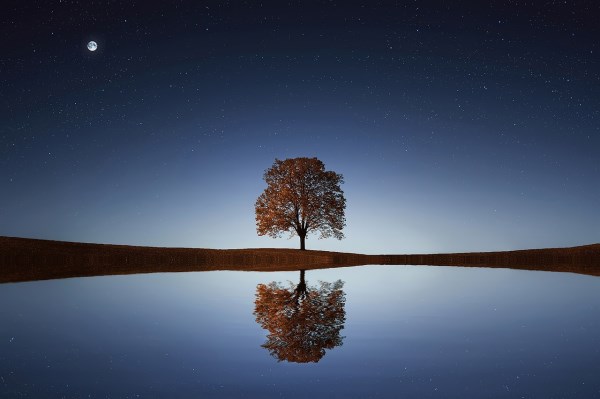 A mysterious lake appeared suddenly in the Tunisian desert and created an impromptu “beach” in the drought-ridden country. No explanation was given for the sudden appearance of “Gafsa Beach,” which was discovered by shepherds in 2014. Authorities warned that the water — which started off a crystalline blue and then turned murky green with algae — could be carcinogenic, but Tunisians have not been able to resist cooling off in the 40C heat.