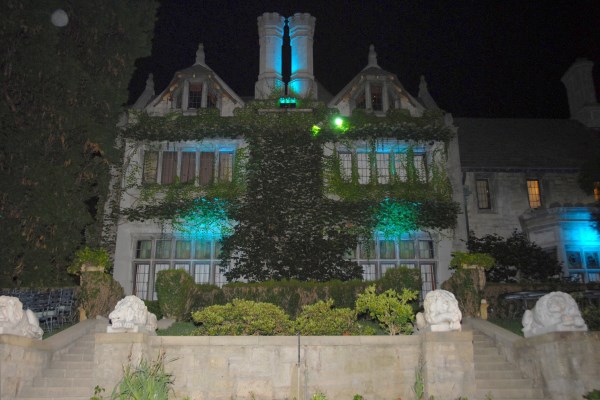 What It Is: The legendary Playboy Mansion, built in 1927. The site of countless photo shoots and parties featuring some of the world's most beautiful women.
How Much: $200 million
The Catch: Well, aside from the astronomical price, you will have a permanent roommate/house guest — Hugh Hefner. The offer stipulates that Mr. Hefner, now 89, must be allowed to live there the rest of his life. Prospective buyers are also not allowed to peek into Hef's bedroom.

2The Ghost Town of Garnet, Montana 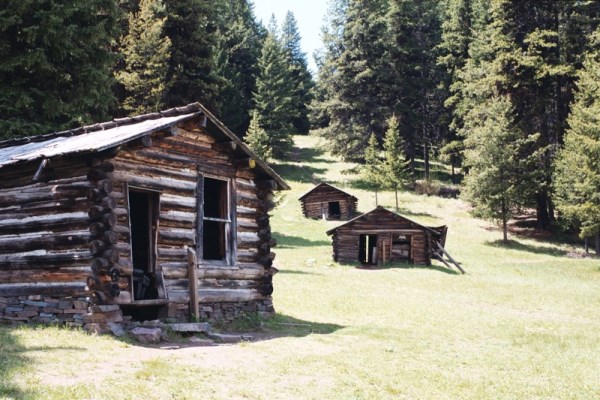 What It Is: Garnet, Montana is one of the best-preserved mining towns in the US. The Bureau of Land Management is seeking volunteers for a one-month stay. There is a saloon, hotel, and other historic buildings that date back to 1862. You will get your own cabin, a stipend for food, and only have to work until 4:30 pm.
How Much: Free
The Catch: Well, aside from no running water or electricity, the town is allegedly FRICKIN' HAUNTED. Ghostly apparitions have been seen, and some have reported hearing the sound of the saloon piano being played in the middle of the night. 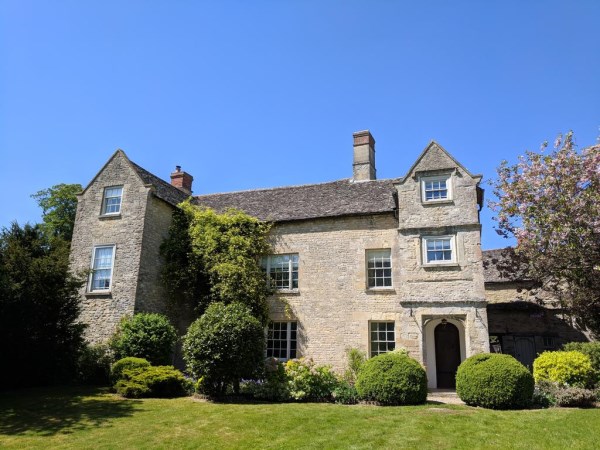 What Is It: The Woodstock House, a 300-year-old manor in Oxfordshire, birthplace of Sir Winston Churchill. It includes eight bedroom suites, stables, and a 3.5 acre walled garden.
How Much: A 20-year lease is being offered completely free.
The Catch: The place is in shambles, and you must commit to spending £3?million ($4.32 million) to fix it up. You also cannot put it on Airbnb to make your money back.

4A Home in Sicily 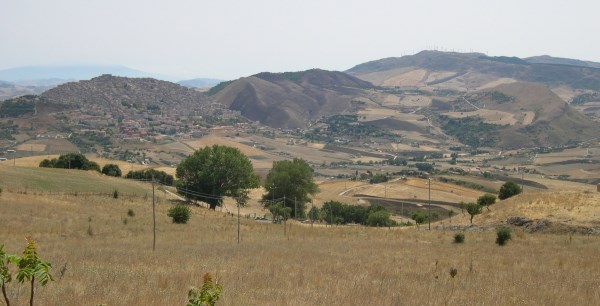 What Is It: The town of Gangi, Sicily, in an attempt to revitalize its dwindling populace, is negotiating the transfer of 200 abandoned homes to new owners.
How Much: Free
The Catch: You must begin renovations within one year, and they must be completed within three (oh yes, there's also Italian bureaucracy to deal with).

5Airfaire for a Trip Around the World 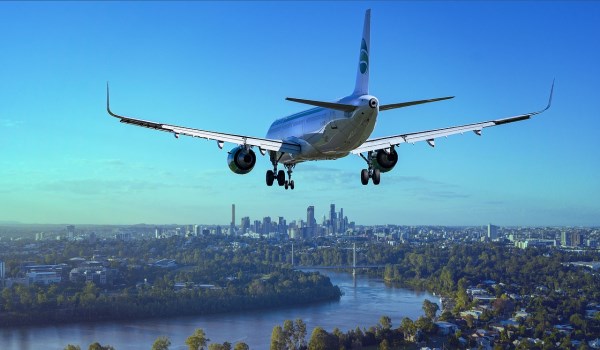 What Is It: This isn't technically a place to live, but rather the experience of a lifetime. In December 2014, a Canadian man named Jordan Axani offered up a month long journey around the world, including stops in America, Europe, and India.
How Much: Completely free.
The Catch: You had to be a Canadian with the name Elizabeth Gallagher. Axani had bought the tickets with his then-girlfriend, Elizabeth Gallagher, but months before the trip, the pair broke up. Instead of going through the hassle of selling and/or changing the tickets to a different passenger, he decided to post the offer on Reddit, to see if he could find a woman that fit the bill. He did receive requests from 18 Elizabeth Gallaghers and eventually chose Elizabeth Quinn Gallagher from Cole Harbor, Nova Scotia. (This was not a romantic getaway, and the two had separate hotel rooms.) 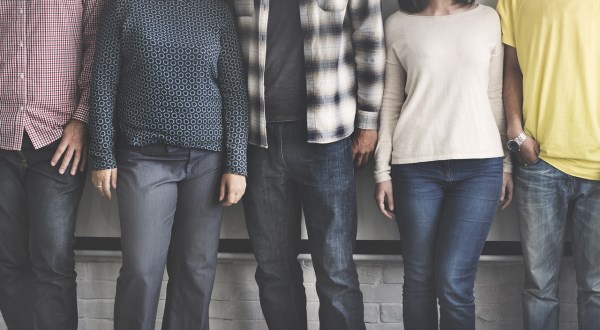 What is it: Several colleges, including a nursing school in the Netherlands and universities in Lyon, France, and Cleveland, Ohio are giving their students a small one bedroom apartment.
How Much: Absolutely free.
The Catch: You are living in a senior housing facility and must agree to spend 30 hours per month as “good neighbors," and interact with the community. 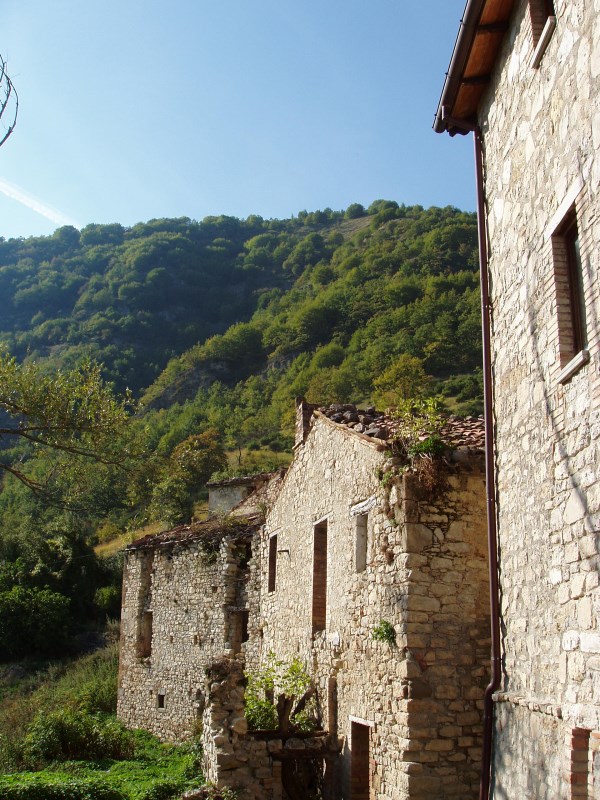 What Is It: Valle Piola, in the Abruzzo region of Italy. The town consists of 11 buildings including a church. Its history dates back to at least 1089 A.D.
How Much: £485,000 ($700,000 US)
The Catch: It's a real fixer-upper. All of the stone buildings are crumbling and it's in the middle of a vast forest and only accessible by mule trail. 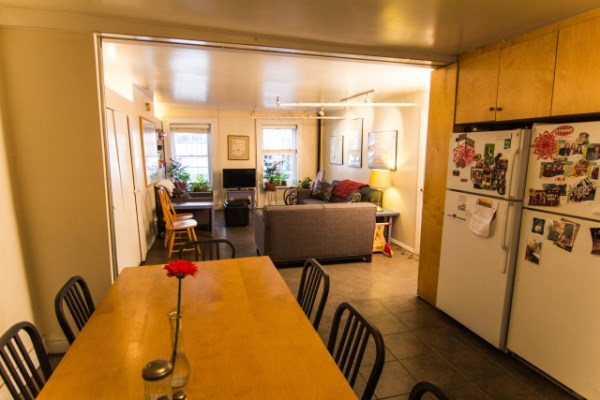 A room in the Mennon

What It Is: In the heart of the Gramercy, one of Manhattan's wealthiest neighborhoods, are a pair of townhouses that offer room and board for extremely reasonable prices. The Pennington Friends has been around since the 19th Century and the Menno House since the 1950s.
How Much: Rooms in Menno start at $478, and Pennington at $1068.
The Catch: You must fill out an application and live with up to 25 other people in a communal setting and must actively participate in chores. Bonus points if you are a Mennonite or Quaker.