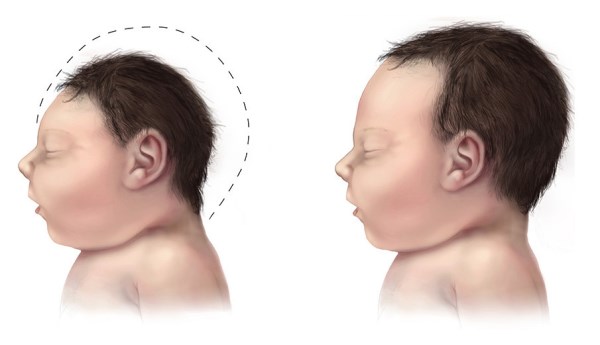 Some think it is.

"Meteorological factors certainly play a significant role in determining the global range of Aedes mosquitoes and how competently they can transmit a virus,” said Andrew Monaghan, a research scientist at the University Corporation for Atmospheric Research.

El Niño, which is characterized by warming waters in the central and eastern Pacific, brings warmer temperatures and shifting precipitation patterns to South America. It has created conditions that help mosquito populations, and the diseases they can transmit, thrive.

The end of 2015 came with substantial flooding that impacted parts of Uruguay, southern Brazil and Paraguay. Significant amounts of rain caused standing water, which mosquitoes need to lay eggs. The rains created the ideal breeding grounds for the infected mosquitoes in the area, according to reports. 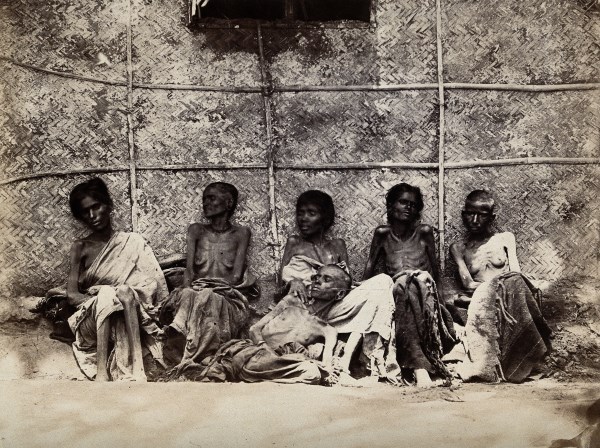 One of the strongest El Niño weather events ever recorded has triggered severe droughts and floods in Africa, Asia, and Latin America. 100 million people are facing food and water shortages and are vulnerable to diseases.

One million children in eastern and southern Africa are suffering from “severe acute malnutrition” after two years of drought, preceding the current near-record El Niño. Millions of other people in various parts of the world have suffered from heat waves; water shortages and wildfires since El Niño's weather disruptions emerged in mid-2015.

3The shipwreck that was uncovered by El Niño 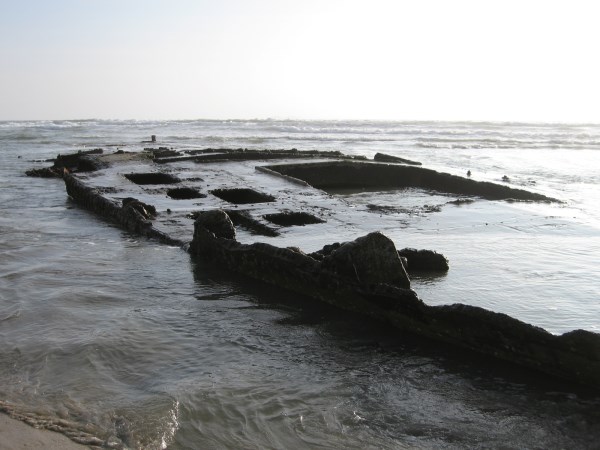 During the 1930s, the Monte Carlo was one of many gambling ships in the United States. The vessel was mob-owned, and patrons could partake in “dining, dancing and dames" onboard.

In 1937, it ran aground on New Year's Day during a storm, crashing on the beach just after dawn. People rushed to grab souvenirs from the floating “palace of sin” including roulette wheels, slot machines and bottles of whiskey, which many drank right there on the beach. The boat sunk below the sand. However, with the help of a concrete slab placed there by the city to keep it from drifting, it stayed put.

The Monte Carlo was lost under the waves for decades but has since emerged on the beach in San Diego. Stronger-than-usual waves washed away the sand. It's not known how long it will remain visible, but likely shifting sands and changing tides will bury it again soon.

4El Niño pushed global temperatures to their highest levels ever 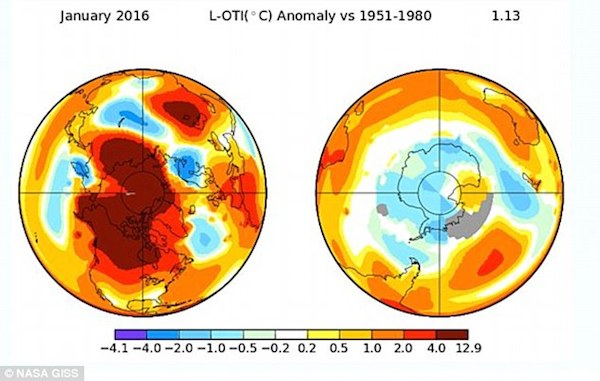 El Niño pushed the global average temperature to its highest ever level on record for January 2016, with the overall temperature of our planet's surface 1.13°C above the 1951-1980 average.

According to NASA records that go back to 1880, the previous hottest month of January was in 2007 when it was 0.95°C above average.

The telltale signal of El Niño's heat in the Pacific continues to be notable, but it's the Arctic that truly stands out as the most abnormally warm place on the planet. There, temperatures in some parts of the Arctic averaged up to 23°F above normal for the month.

The extreme warmth in the region sent sea ice dwindling to a new record low for January. Sea ice extent was 402,000 square miles below average, according to the National Snow and Ice Data Center. That's the equivalent of a missing area of sea ice almost four times the size of Colorado, and puts this year right in line with a trend of ever decreasing sea ice in the region as the climate warms. 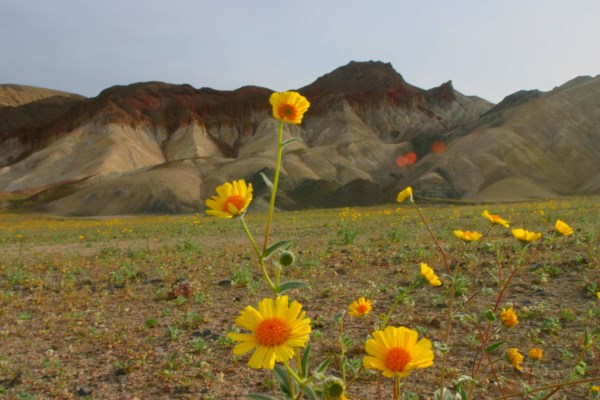 Death Valley, the lowest, driest and hottest area in North America, is coming to life as a direct result of the rains caused by El Niño.

Green stalks, purple blossoms, and yellow flowers are sprouting throughout the park, and — thanks to a "perfect storm" of conditions — this typically barren landscape is gearing up for a rare "superbloom."

Flowers and vegetation began poking out of the ground in early January 2016, as a result of excessive rainfall brought by El Niño last fall. Something like this happens maybe once a decade. (The last "superbloom" occurred back in February 2005.)

The bloom is still limited to just the southeastern area of the park but is slowly making its way to other locations, according to a statement from the National Park Service. The organization suggests visiting Badwater Road, as the fields are growing even more the farther you travel south. The bloom should last until April.

6El Niño has caused the Pacific "Blob" to disappear 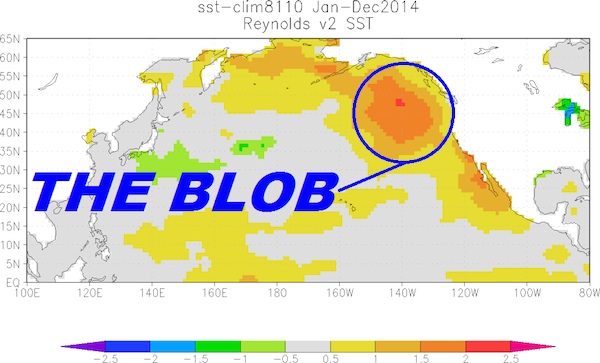 An oceanic anomaly off the coast of the Western US has disappeared as mysteriously as it popped up in 2014 thanks to El Niño.

The patch of inexplicably warm water in the Pacific Ocean was referred to as “The Blob” by the scientists who studied it.

The disappearance of The Blob is ideal for those in the fishing industry, as the warm waters fed a massive toxic algae bloom and killed off the surrounding marine life. 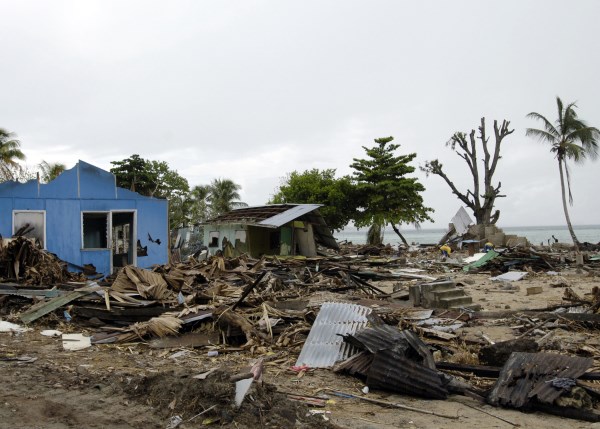 El Niño powered storms with high surf and heavy rains have been destructive along much of the California coast since late 2015, but nowhere has the damage been more threatening than in Pacifica, where crushing waves and pounding rains are putting homes in danger of falling into the sea.

This small coastal town in San Mateo County has seen it all before — in 1998, the last time major El Niño storms hit California, the bluffs eroded so quickly residents fled before one home tumbled into the ocean. Houses were knocked down before they too fell off the cliff.

The wet winter storms that have hit California are predicted to continue into well into March. Meanwhile, city officials are seeking state and federal assistance to fight the coastal erosion. 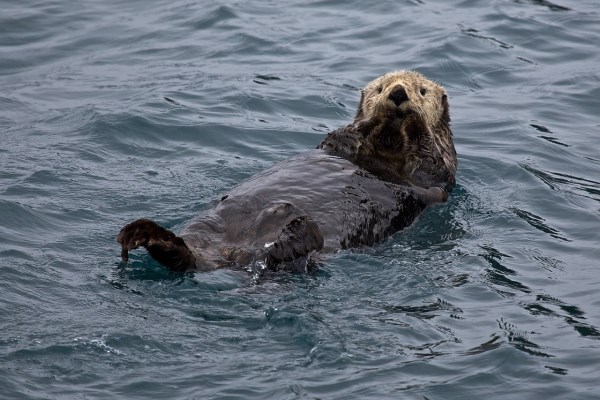 On January 6, 2016, a southern sea otter pup was found orphaned on Carmel Beach, California. Staff from the Sea Otter Program took the baby to the aquarium's veterinary intensive care unit where she was given an exam and estimated to be four weeks old based on her teeth, size and behavior.

“We might be facing record numbers of southern sea otter strandings that may be associated with storms caused by El Niño,” said Karl Mayer, animal care coordinator for the Sea Otter Program, in a press release. “Our role as stewards and caretakers for these animals is as critical as ever."

The sea otter, now called Pup 719, has found a forever home at Chicago's Shedd Aquarium, where she has been receiving care through its Regenstein Sea Otter Nursery. She is the third pup from the southern sea otter population to reside at Shedd.

Officials say high ocean temperatures associated with El Niño caused heavy storms in January, which may have been a factor in separating Pup 719 from her mother. Elevated ocean temperatures can also cause a reduction in kelp and shrink the sea otter's habitat.