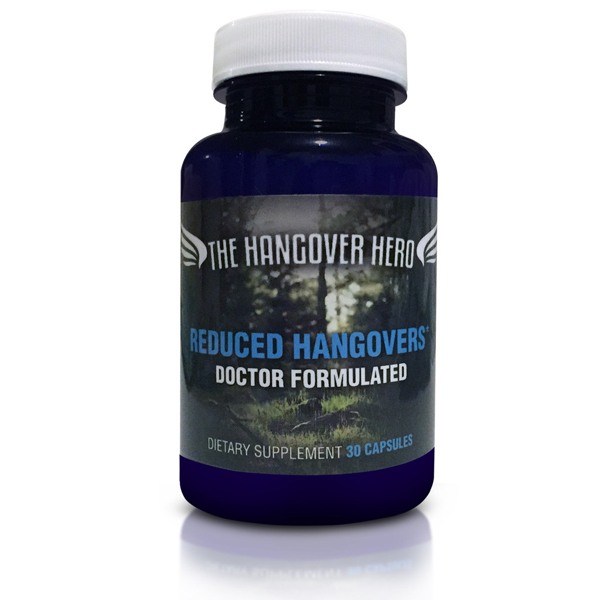 It's a bird, it's a plane… it's the Hangover Hero! This dietary supplement was created by a doctor and formulated in an FDA-approved lab. The pill contains prickly pear, hovenia dulcis (an oriental raisin tree), milk thistle, N-Actyl L-Cysteine, and vitamins B & C. The makers of Hangover Hero promise it will cure your morning woes or they'll give you your money back. 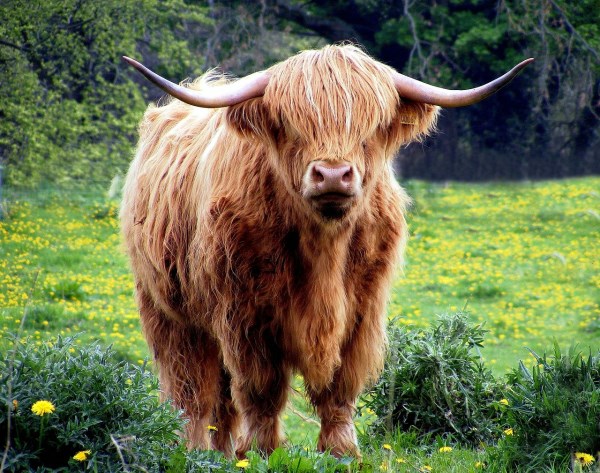 If you wake up New Year's Day hung over in Bolivia, you may want to try their Caldo de Cardan, aka Bull Penis soup—or you may not. According to local traditions, this soup made from the dried penis and testicles of a bull will cure even the nastiest of hangovers. It's also supposed to help give you a stronger erection, but that is probably just a bunch of bull… 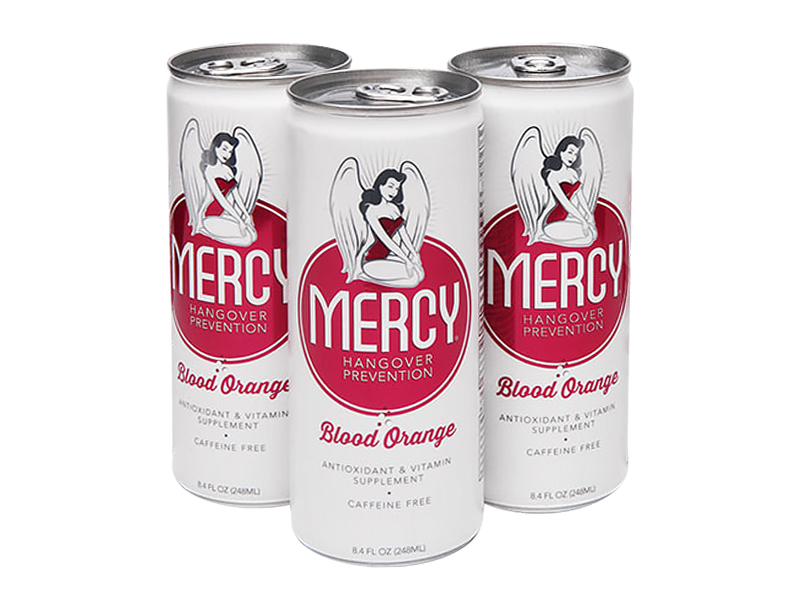 If you don't want to have a bad hangover, have Mercy… the drink that is. Mercy is the name of a new sparkling beverage that is said to contain amino acids, antioxidants, and vitamins that promise to rid your body of acetaldehyde, the alcohol byproduct that makes us feel yucky. Its makers encourage you to mix it with your favorite booze, and then they promise you can party with abandon. 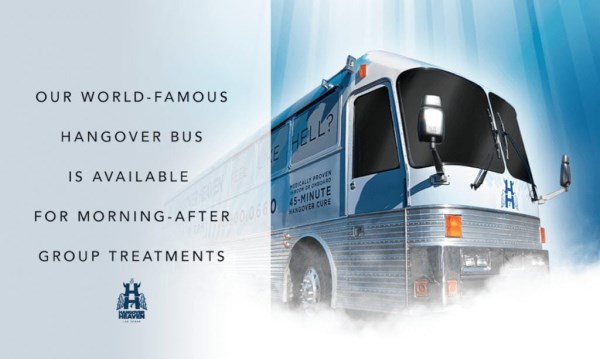 Sometimes the day after a drinking binge you feel like you're dead. If you're in Las Vegas for New Year's, you can visit Hangover Heaven. It was founded by anesthesiologist Dr. Jason Burke, who felt that certain IV treatments used in the emergency room could also cure hangovers. A licensed nurse practitioner, physician assistant, or doctor will administer a saline solution filled with vitamins, antioxidants, and medications via intravenous drip and claim to get rid of all symptoms within the hour. Can't get it together enough to drive there? Don't worry, they have room service available, or you can board the Hangover Heaven Bus. Hallelujah! 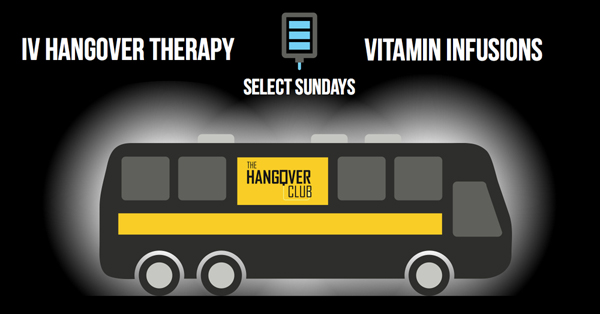 Hipsters living in Williamsburg and around NYC can also receive an IV drip cure from the Hangover Club. This service was co-founded by Dr. Maurice Beer (yes, it's his real name) and they make house calls, or on select Sundays, you can stagger onto the Hangover Club Lounge bus. 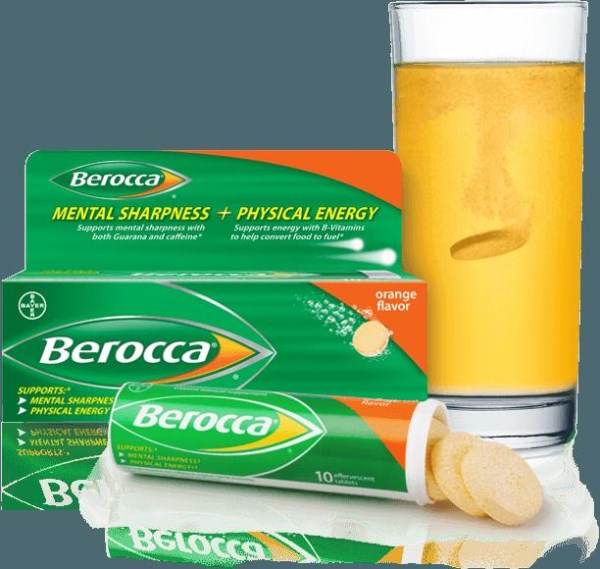 Heavy drinking Australians have long been familiar with Berocca, an orange Alka-Seltzer-like tablet containing B and C vitamins, zinc, and caffeine. Berocca has also been a popular hangover remedy in England, South Korea, and France.

In 2014, Berocca was finally made available in the US and 70 other countries. Now Americans can drink a glass filled with this hangover cure instead of just yelling its name into the toilet as they vomit (BERRRROOOOCCCCAAAAA!!!) 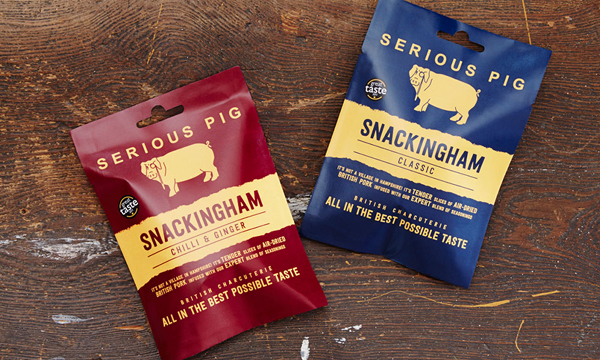 The lads at London-based snack company Serious Pig claim to have created a delicious way to prevent the next day hangover blahs—a meat snack they call Snackingham. The secret, they claim, is the meaty treat filled with amino acids, ginger, and chili, which cuts nausea and boost endorphins. They promise—if you enjoy Snackingham along with your booze—you will wake up in the morning feeling spamtastic. 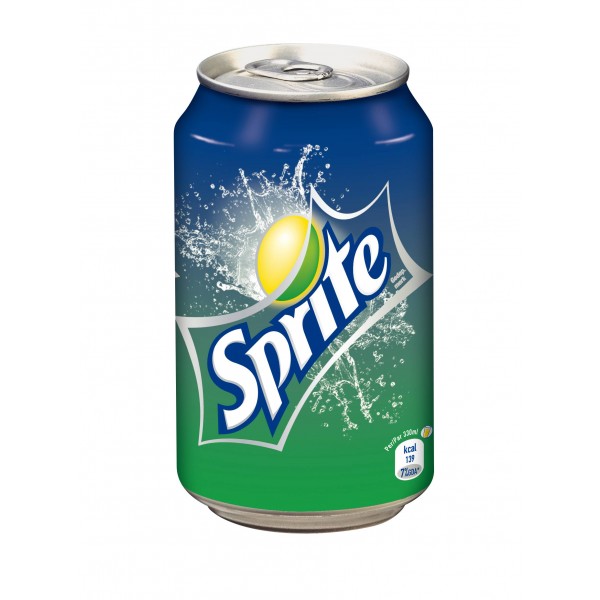 This is the least unusual or expensive hangover treatment on our list, and it may be backed by science! A team of researchers at Sun Yat-Sen University in Guangzhou, China say they tested 57 different hangover cures, and the bubbly lemon-lime drink seemed to work best in metabolizing alcohol. This study was only done in a test tube, but why don't you give it a try this New Year's Day and report your findings. 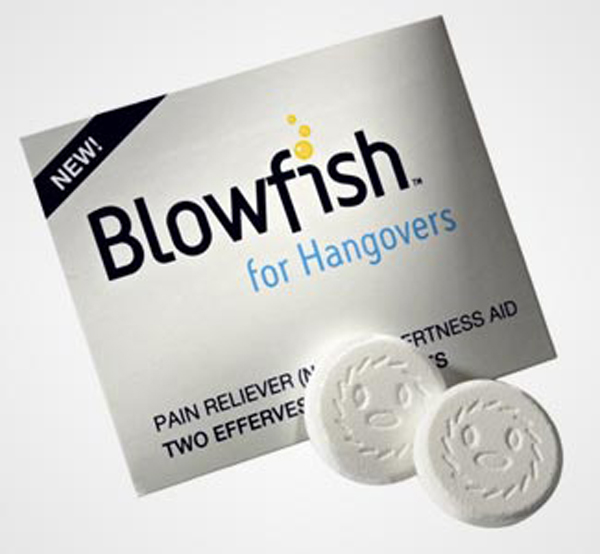 If you're feeling run down, you might want to try Blowfish. Not the spiny undersea creature, but a new over-the-counter medication that contains aspirin, caffeine, and antacids. Blowfish has a picture of a—you guessed it—blowfish on its tablets and its makers claim it has passed every hangover remedy test that it's been a part of. If it doesn't work, the manufacturers promise “they'll make it up to you.” Umm, maybe they'll buy you a can of Sprite?