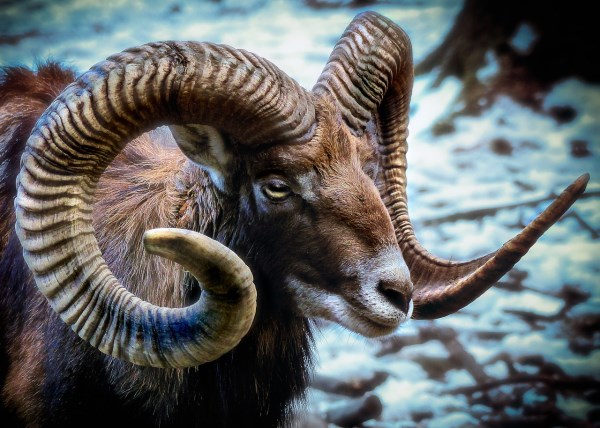 Chinese doctors are baffled by a bizarre, five-inch growth on an elderly woman's head. They aren't able to explain what it is exactly, but it bears an uncanny resemblance to a unicorn's horn!

It all started when the "Unicorn Woman," Liang Xiuzhen, developed a mole on her head about seven or eight years ago. “My mother complained about this mole-like growth on her head that itched all the time,” said her son, Wang Chaojun. “We found ways to cure her itch using traditional Chinese medicine, and then let it be.” However, matters continued to get out of hand, when a tiny horn-like mass erupted from the mole two years ago. It remained small until February 2015 when Liang accidentally broke it. A new horn grew in its place and now measures a whopping five inches in length.

87-year-old Liang's photographs are now all over the internet, and doctors are clueless about what to do with her grotesque horn. Some have diagnosed it as a "cornu cutaneum"—a keratinous skin tumor that looks like a horn. Surgery is the only option to have it removed, but Wang Chaojun is skeptical. 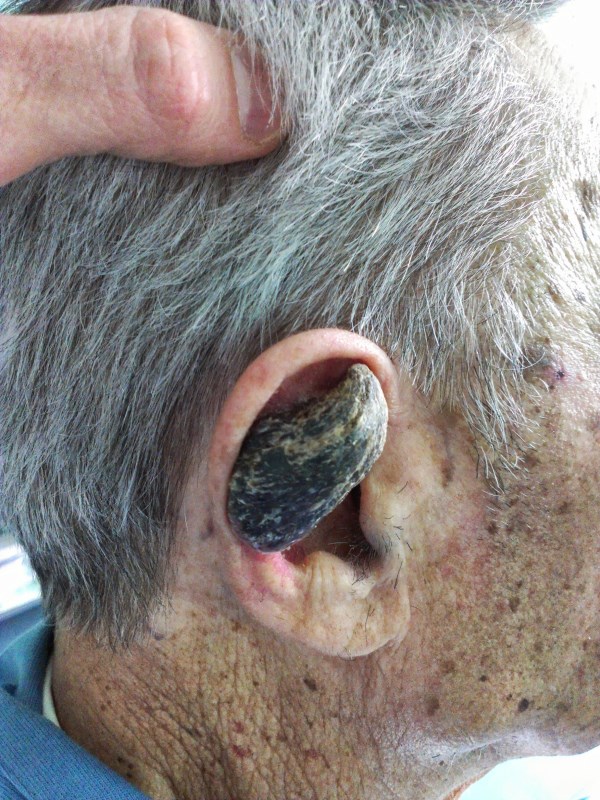 A man from Ziyuan, southern China has grown a bizarre horn on his head measuring three inches—and it's still growing.

Huang Yuanfan, 84, said the odd growth started two years ago as a small bump but continued to grow. He said, "I tried picking at it and even filing it, but nothing changed. The horn just kept getting bigger." Yuanfan says it has now reached three inches and is showing no signs of stopping. He added, "Doctors say they don't know what caused it but if they try to take it off it will just come back. I try to hide it beneath a hat but if it gets much longer, it will be sticking out the top." 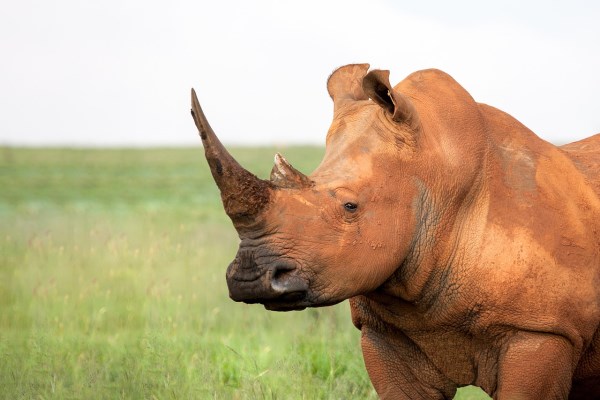 A 101-year-old woman in China has surprised her relatives by growing a six-centimeter-long horn from her forehead—and it looks like another one may be sprouting on the other side of her head.

Centenarian Zhang Ruifang, of Linlou Village in China's Henan Province, first started developing the strange growth in 2009, when a patch of rough skin appeared on the left side of her forehead. Her youngest son, 60-year-old Zhang Guozheng, said that when the growth first appeared they "didn't pay too much attention to it. But as time went on, a horn grew out of her head." The condition has left her family worried—especially now that it seems that she is developing a second horn on the right side of her forehead to match the first. 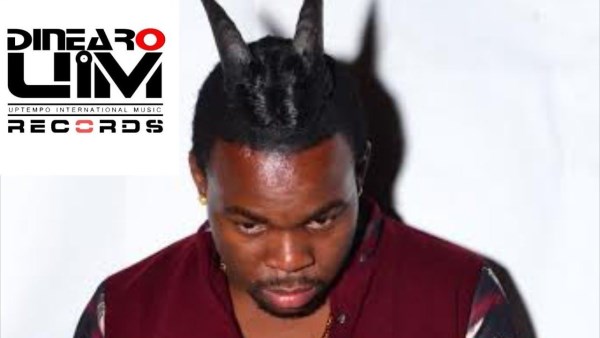 Dancehall artist Furtyle Brain got real goat horns implanted into his head so he can stand out and hopefully become more famous. The 29-year-old, whose real name is Kenardo André Robinson, said the implants were done in Jamaica by a Canadian-based surgeon.

“I was sedated during the surgery but had to be given lots of painkillers when I was revived because it is very painful,” he said. The musician explained why he had the surgery by saying, "I do believe that I got some form of prophetic instruction by God. I didn't do this alone."

5The 19th century woman who was known as Widow Sunday 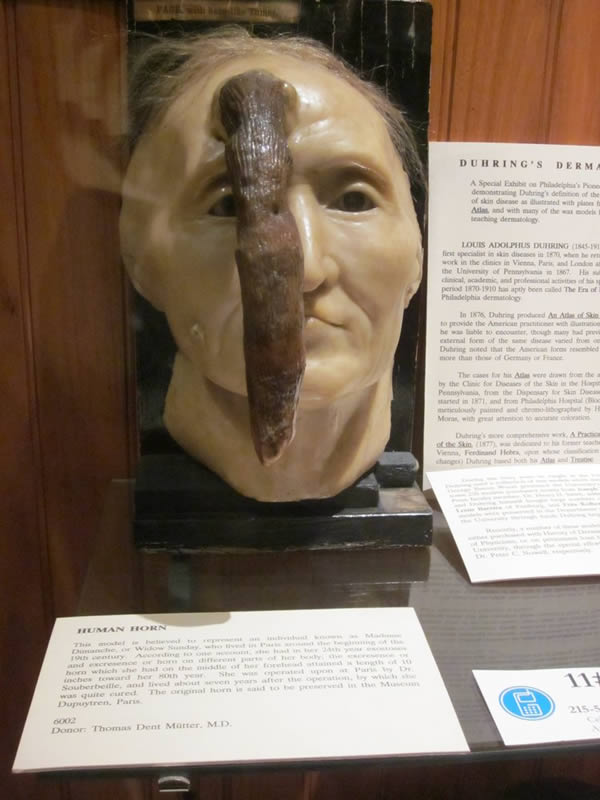 Madame Dimanche, also known as Widow Sunday, was a French woman living in Paris in the early 19th century who grew a 24.9 cm (9.8") horn from her forehead before it was successfully removed by a French surgeon. A wax model of her head is on display at the Mütter Museum in The College of Physicians of Philadelphia. 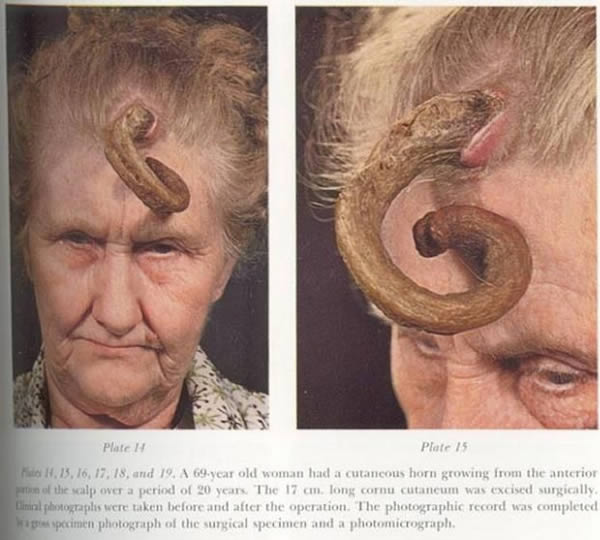 One of the most spectacular cases of human cutaneous horns involves the 69-year-old woman in the photos above. Though details on her case are sketchy, it is known that she tolerated the 17 cm long horn growing from the center of her forehead for approximately 20 years before having it surgically removed.

Over a period of two decades, the horn grew asymmetrically, eventually coiling around in the fashion of a ram's horn. Once the 17 cm (6.8 inches) horn was removed, the woman only needed a bit of light makeup to appear normal. 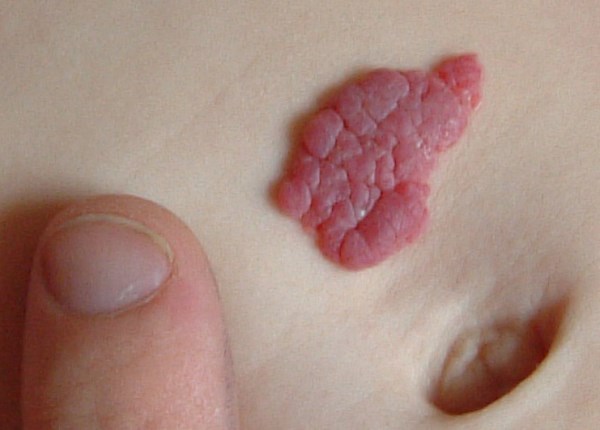 Doctors have treated a young boy with a large birthmark on his face—by implanting horns in his forehead. George Ashman, 5, was born with a bright red blemish on his forehead and his mother Karen, 33, feared he would endure a lifetime of bullying. When he was four, he underwent a surgical procedure to stretch the "normal" skin on his forehead so the birthmark could be removed and covered with the new unblemished tissue.

Doctors inserted two tissue expanders under the skin, which gradually inflated so they looked like two perfect devil's horns. After four months, the implants were removed, and the blemish was cut out, allowing the new skin to be stitched together, leaving just a small Harry Potter-style scar on George's forehead.

During the time he had the horns, George was subjected to cruel taunts from passers-by. 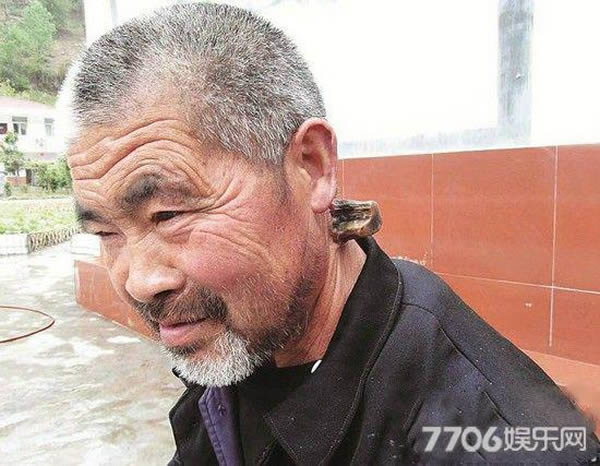 For over 30 years, a man in China has been living with a horn growing out of his neck. 62-year-old Li Zhibing, from Shiyan in Hubei Province, said that the unusual growth first appeared on his neck in 1980. Since then, the horn has been growing at an alarming pace, so Li's friends help him saw it off twice a year.

Li's greatest wish is to find out more about the mysterious horn and what caused it. He used to visit a local doctor who treated it with herbs from the nearby mountains. But Li now suspects that this treatment made the horn grow faster. At its longest, the horn has grown up to 15 centimeters perpendicularly from the nape of his neck. And when it gets too long, his neck gets swollen, and he runs a fever. So he needs to saw it off from time to time.