The San Diego Comic Con is the largest pop culture convention in the world. People come from all across the globe to celebrate their favorite comic books, video games, movies and more. Some of those them pay tribute by cosplaying as their favorite characters, but what do these costumed superfans do during the work week?

Photographer Zeon Santos and I asked cosplayers at the 2015 SDCC to tell us about their real-life careers and here's what we found out. 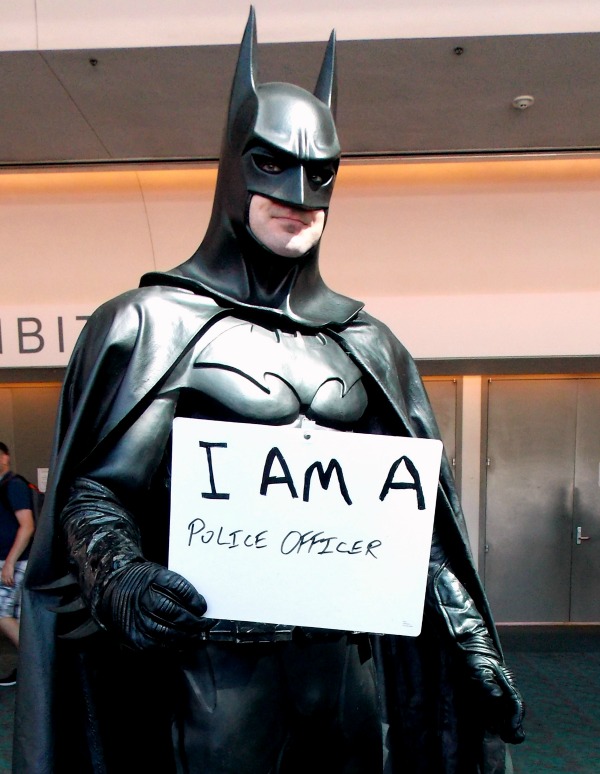 Batman may operate outside the law, but he's still an advocate of justice, making him a perfect character for a police officer to cosplay. 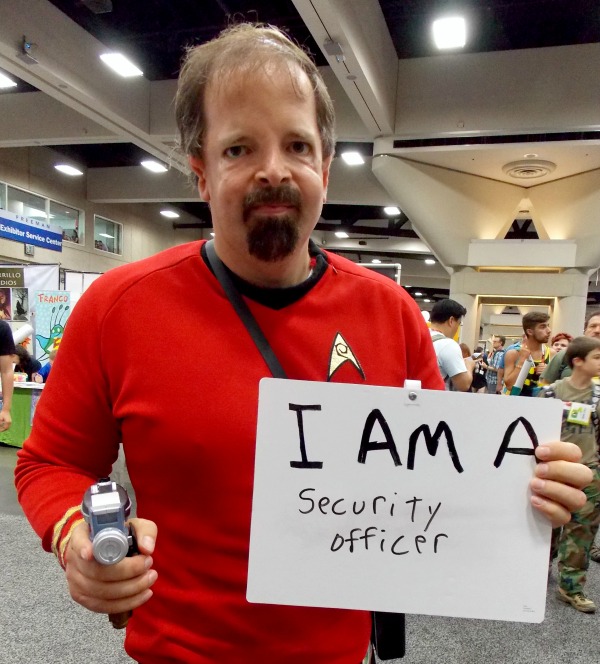 Being a red shirt isn't a great occupation for those who want to live long, but it is the right choice for this real-life security officer. 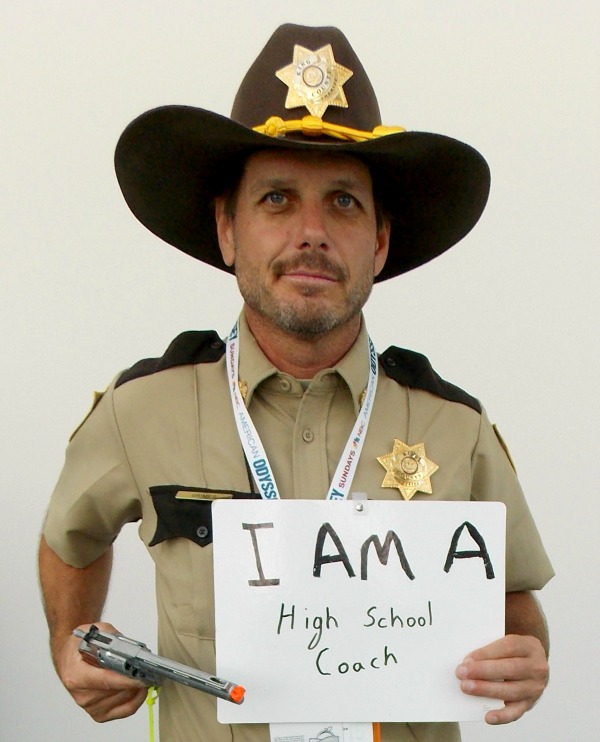 When asked if he would be a sheriff in another life, this cosplayer said it would be too stressful. 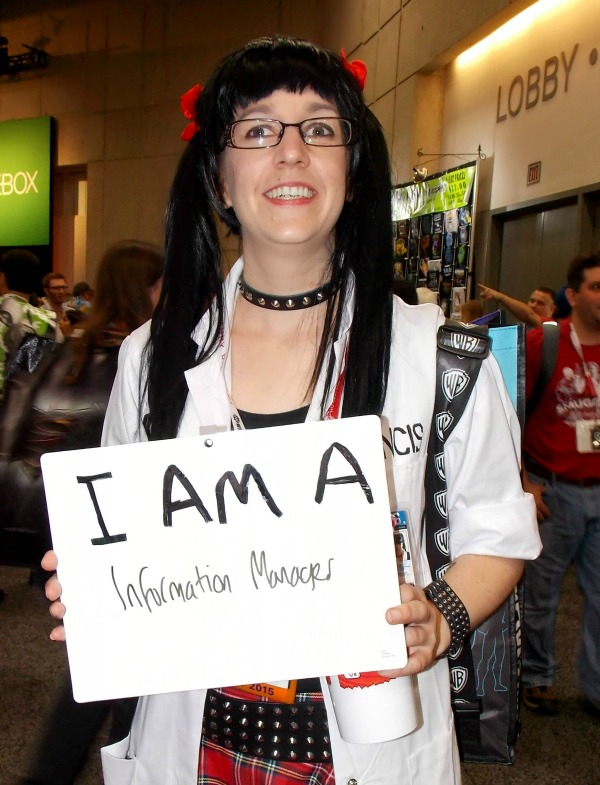 This British NCIS cosplayer wasn't quite sure what Americans would call her position but was quite happy when told it was pretty similar to an information systems manager. 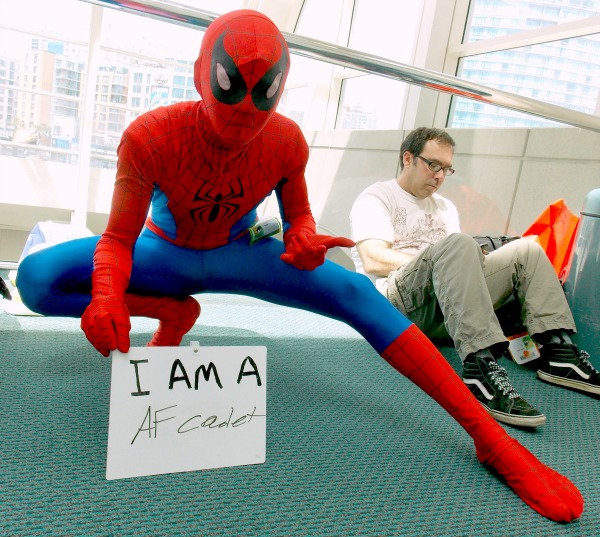 Peter Parker might be a journalist when not saving lives, but this cosplayer works for the U.S. Airforce when he's not in costume. 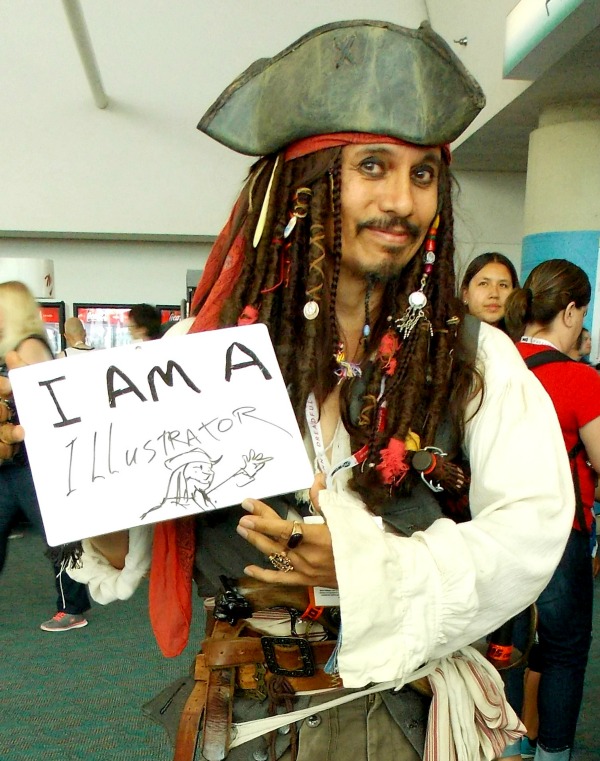 He's a drunk, thieving scoundrel in the films, but he still entertains boys and girls of all ages. 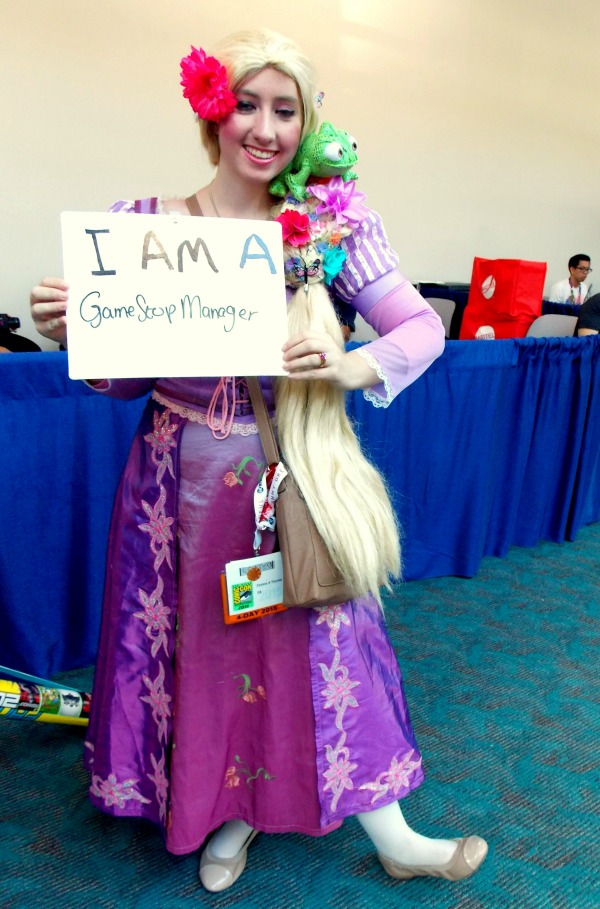 And she couldn't have been more excited about the upcoming Tangled world in Kingdom of Hearts 3. 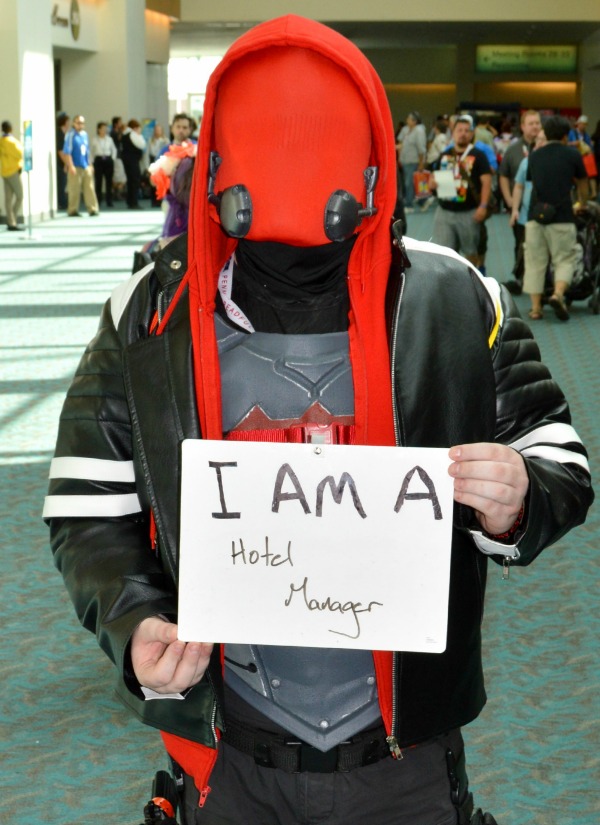 If you ever stay at a hotel in Salt Lake City, you might just see this hero at work. 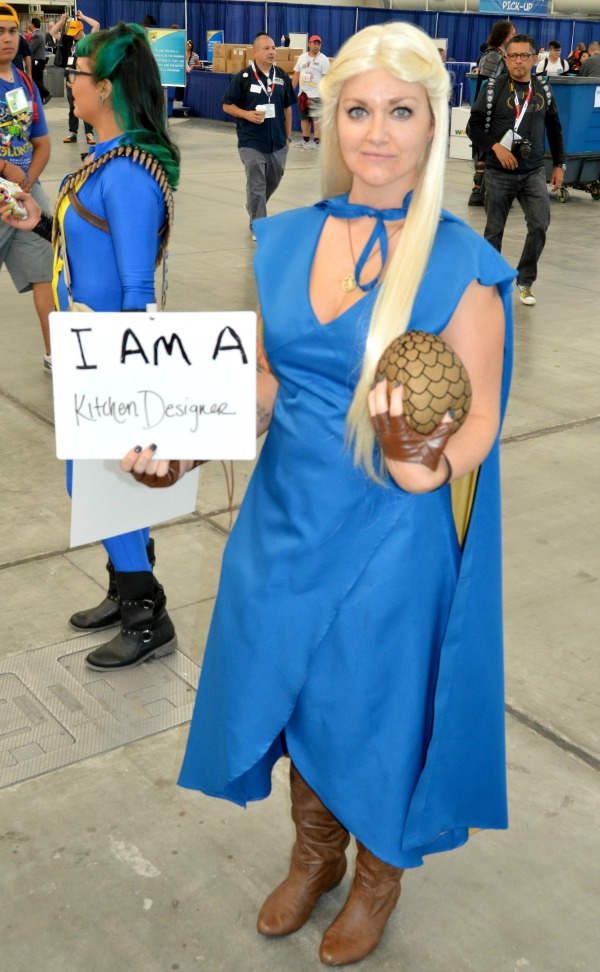 Apparently, Daenerys really can do it all — raise dragons, free slaves, rule foreign kingdoms, and help you pick the perfect cupboards for your lifestyle. 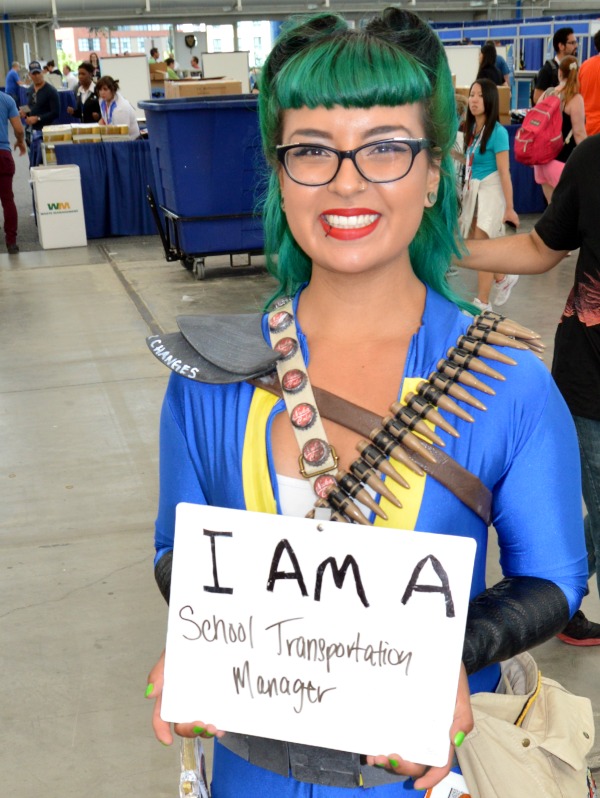 I can't decide if her job would be easier or harder in the post-apocalypse. 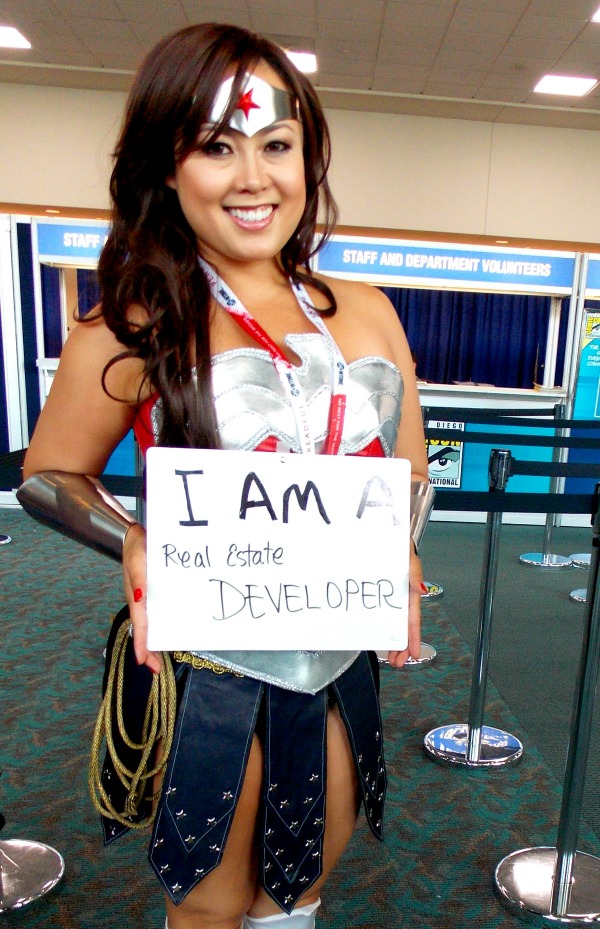 Hopefully, she doesn't leave her invisible jet on empty properties that are about to go under construction. 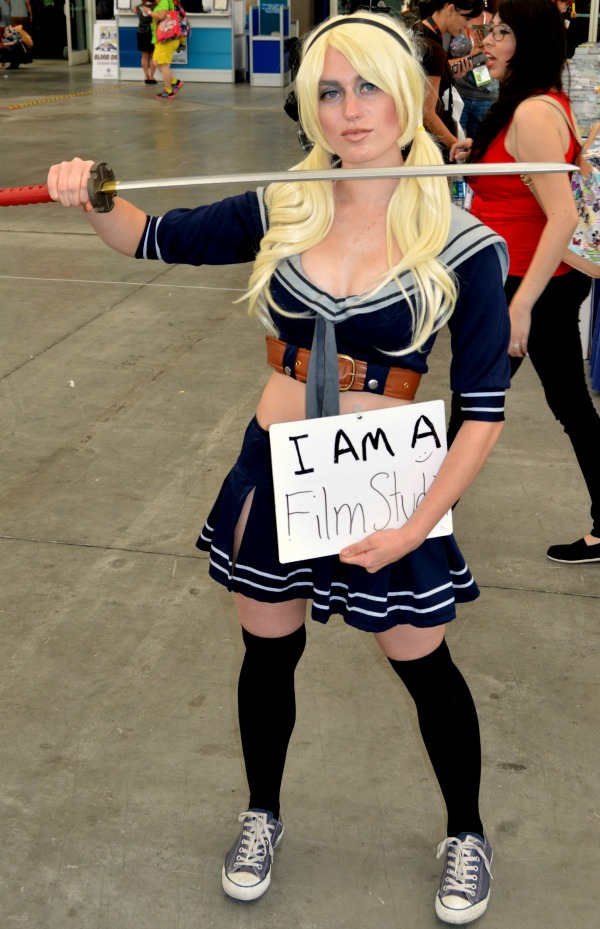 No matter what happens, this is a lot happier story arc than the one Babydoll faces in Sucker Punch. 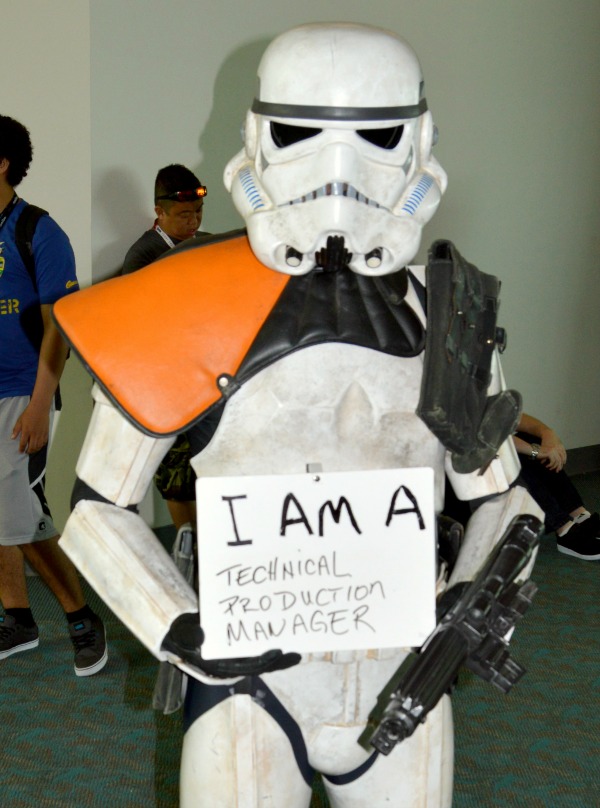 He may not be able to hit anything with his gun, but Mark Kinsey of the 501st Legion nails it when it comes to work. 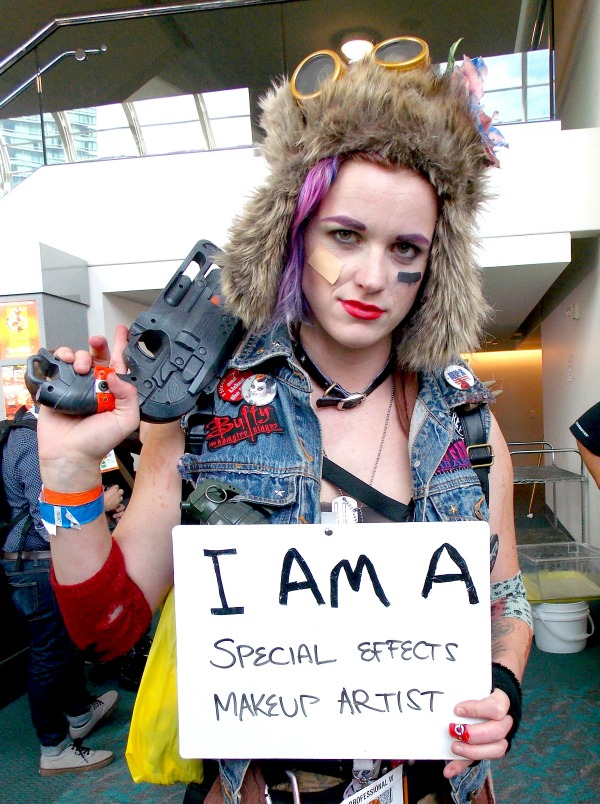 If this lovely lady looks familiar, it could be because she was on last season's Face Off. Keaghlan Ashley is still in the makeup industry and heads her own company, Red Till Dead Designs. 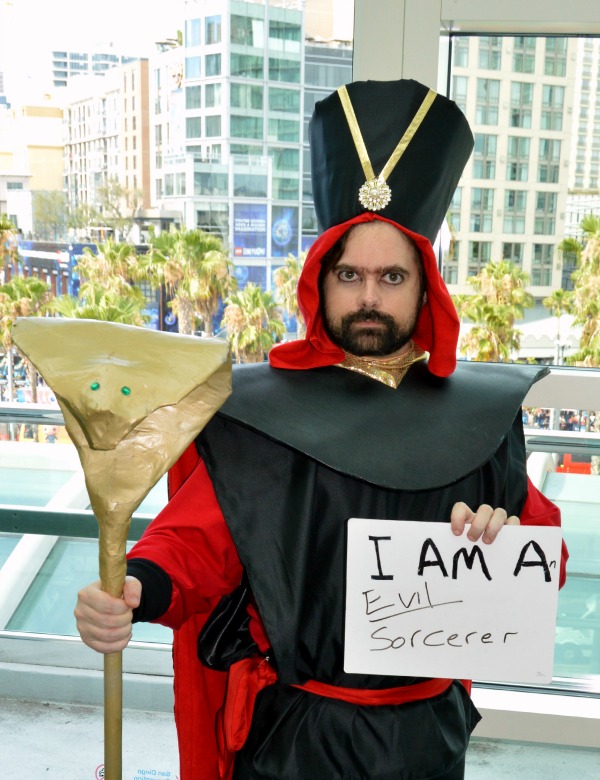