Locked-In Syndrome is a horrifying condition where people who are fully conscious appear comatose or unable to control their muscles, except for their eyes. This can happen for a number of reasons, including a stroke or as a result of ALS. Here are the incredible stories of people caught in this terrible predicament. 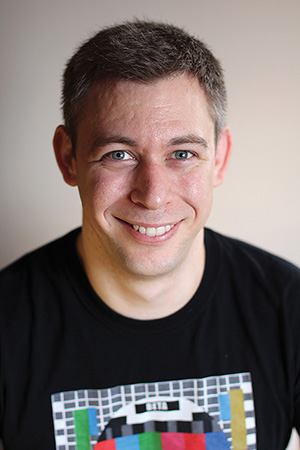 Martin Pistorius was an ordinary 12-year-old South African boy when he mysteriously fell into a coma. Doctors couldn't figure out what was wrong with him, and he lay in a complete vegetative state for several years. However, at some time in his late teens, he became conscious but still unable to communicate.

Eventually, Pistorius married and wrote a book Ghost Boy , published in 2011. As to his years of incapacitation, he remarked, "I cannot even express to you how much I hated Barney." 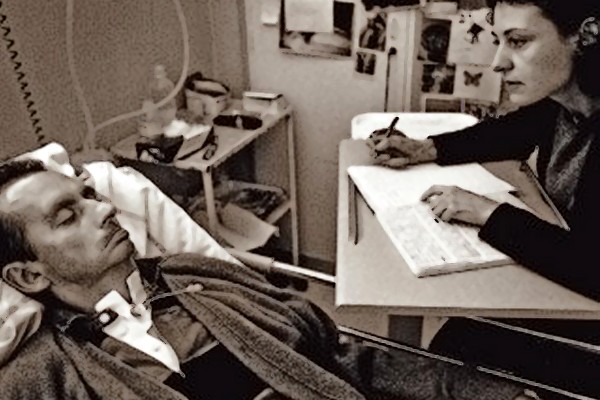 Jean Dominique Bauby was a successful editor of the French fashion magazine Elle, when he suffered a stroke at the age of 43. After being in a coma for 20 days, Bauby awoke… sort of: his arms, legs, mouth, and one eye were paralyzed and he was unable to breathe or eat without assistance.

In spite of these setbacks, Bauby was determined to communicate to the world. With the assistance of an extremely patient nurse, he wrote an entire manuscript one letter at a time. The nurse would point to a letter on a chart and Bauby would blink once for “yes” and twice for “no.” The resulting book, called “Le Scaphandre et le Papillon” ("The Diving Bell and the Butterfly") was published in 1997. Two days later, Bauby died. The book was later made into a film in 2007. 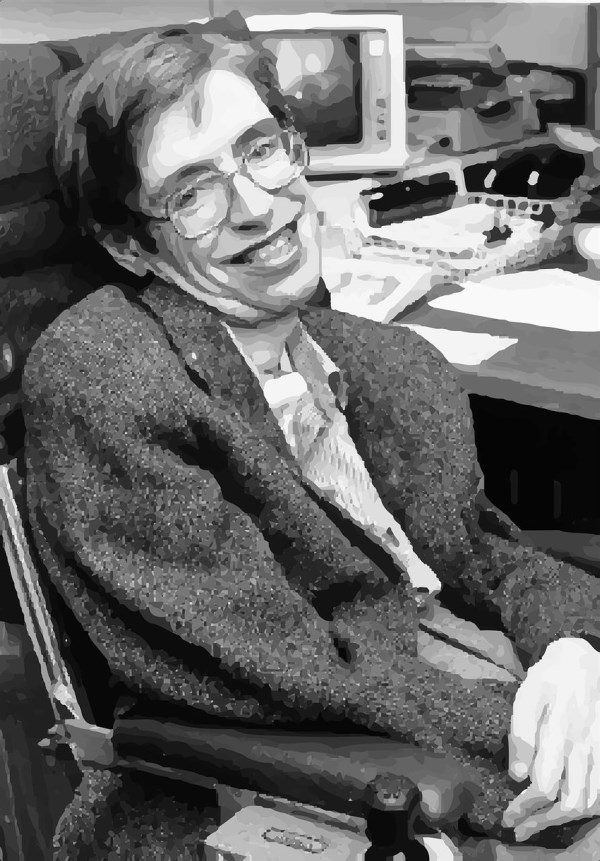 Perhaps the most famous entry on this list is that of noted physicist Stephen Hawking.

Diagnosed in 1963 at the age of 21 with amyotrophic lateral sclerosis (ALS), doctors thought he would only live a few years. However, even though his body slowly deteriorated, his mind most certainly did not. Over the years, he is responsible for groundbreaking theories on black holes as well as the best-selling book A Brief History of Time. As he lost the ability to speak in the 1980s, a computer programmer came up with a device that allowed him to select words with the clicking of a device, which would be synthesized into humanoid speech. At first, he was able to control the device with his fingers, but now Mr. Hawking – who is still alive and kicking at 73 – controls the device with a cheek muscle. His life story was recently featured in the Academy Award-nominated film The Theory of Everything. 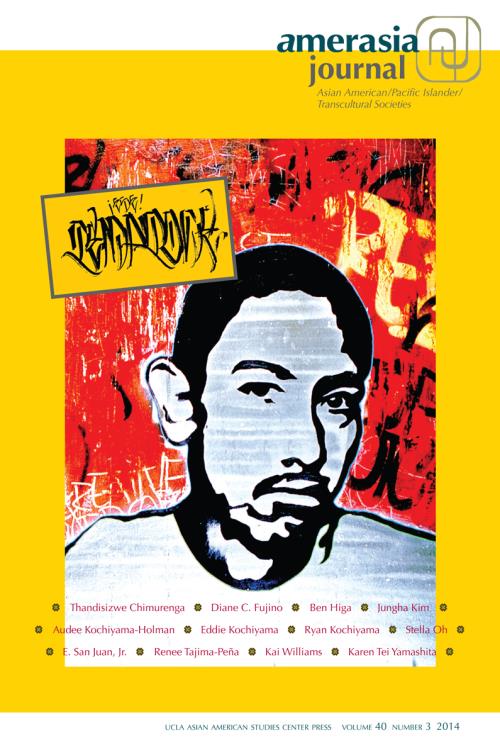 Tony Quan, whose nickname is Tempt One, was one of the pioneers of street art, credited with developing a distinct Los Angeles style. In 2003, he was diagnosed with ALS, which left him paralyzed except for his eyes. However, with the help of a device called the EyeWriter, Quan is able to still create his art.

Created by a group of friends who call themselves Graffiti Research Labs, EyeWriter is a low-cost open-sourced device that allows him to “draw” by selecting tools by staring at them for four seconds and then using the movement of his eyes to make the shapes. These images are then uploaded, and many have been printed or projected on the sides of buildings. 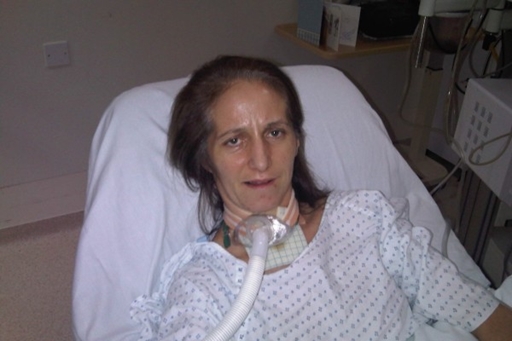 Ms. Allat with her family a year after her stroke renewing her vows

Usually, locked-in syndrome is not reversible; however there is one success story on this list. When Kate Allat was 39, she had a brainstem stroke, which left her completely immobilized except for her eyelids and with little chance of recovery. Allat never gave up hope. After 11 months in the hospital with her family by her side, she slowly regained the ability to talk and move. Now almost completely recovered, Ms. Allat has devoted her life to helping others who are recovering from strokes, and has written 3 books. 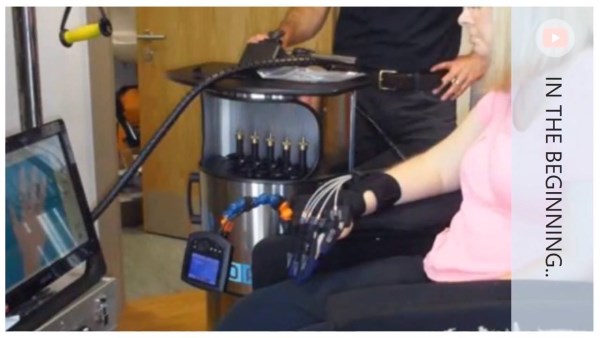 Since her stroke in 1997, Christine Waddell has been almost completely paralyzed, communicating with the aid of an alphabet board and blinking her eyes. She is considered Britain's longest survivor of locked-in syndrome, and continues to want to live. Although she cannot talk, she is able to laugh, enjoys communicating via email and Facebook, and says she drinks two vodkas a week. Watch her first television interview below: 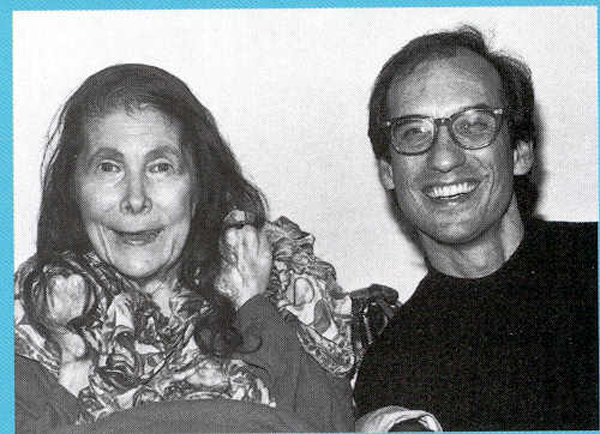 Julia Tavalaro suffered several massive strokes in 1966 when she was just 27 years old. For 6 years, she was thought to be in a vegetative state, even though she was fully aware of her surroundings. It was only when a family member told her a dirty joke and noticed an attempt to smile that they realized she was indeed conscious.

With the help of a pair of dedicated therapists, Ms. Tavalaro was able to learn to communicate. She wrote a memoir entitled Look Up For Yes which also contained some of her poetry.

8Elias Musiris Communicated Only With Thoughts 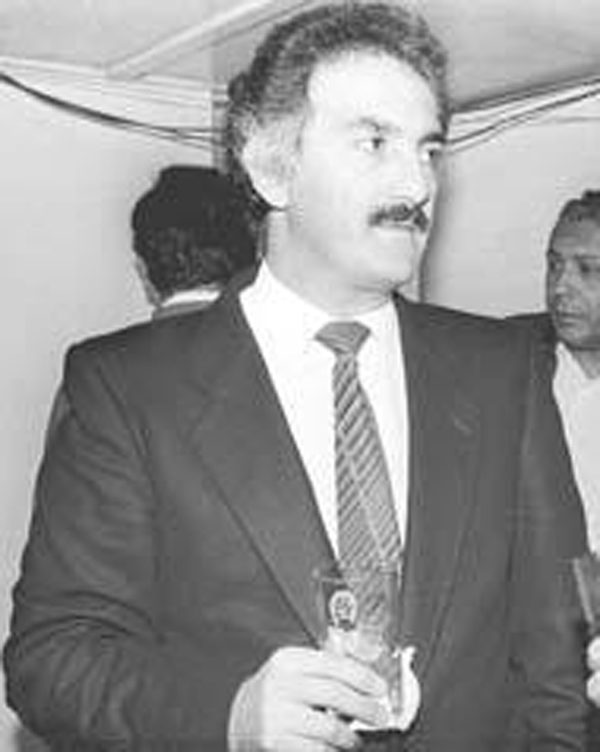 Some locked-in patients can't even control their eyelids, so communication can be extremely difficult; such is the case of Elias Musiris. Mr. Musiris was a wealthy casino owner who suffered from ALS. With the help of Dr. Niels Birbaumer, who used an EEG machine that reads brainwaves, Mr. Musiris was able to answer yes or no questions. After a week of practice, he was able to teach Mr. Musiris to control a white dot on the screen with his thoughts. 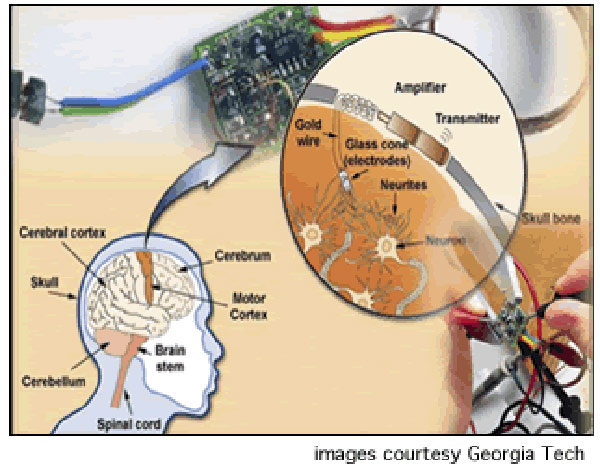 Johnny Ray, a Vietnam veteran who was incapacitated by a stroke, is considered to be the first “human cyborg." In 1998, with special permission from the FDA, researchers at Emory University implanted tiny glass-encased electrodes in the part of his brain that controlled his left hand.

Ray was instructed to think about moving a computer mouse, and these impulses were then transferred to a computer. After a few months, he was able to spell words and hold short conversations. This technology is still in its infancy but holds promise not only for others with locked-in syndrome, but could lead to the merging of humans and computers for better… or worse? 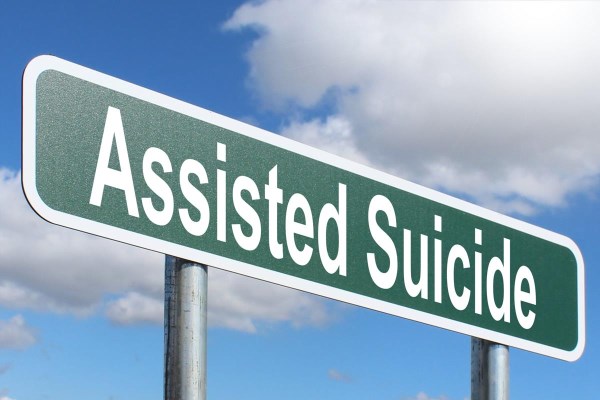 Tony NIcklinson's case is perhaps the most tragic on this list. After suffering a stroke in 2005, Nicklinson was unable to speak and was paralyzed from the neck down. A former rugby player and skydiver, living without being able to move devastated him and in 2010 he petitioned the British High Court for the right to die (assisted suicide is illegal in the UK). After two years of legal battles, his request was refused. However, six days after the verdict he apparently died of natural causes, having given up the will to live.

Source 1, Source 2Photo
In spite of the tragic and terrifying concept of Locked-In syndrome, a French study in the British Medical Journal of 65 patients with the condition found that 72% consider themselves happy and only 7% wanted to commit suicide.