Note: Oddee is NOT responsible for what happens to any idiots that actually try these methods... 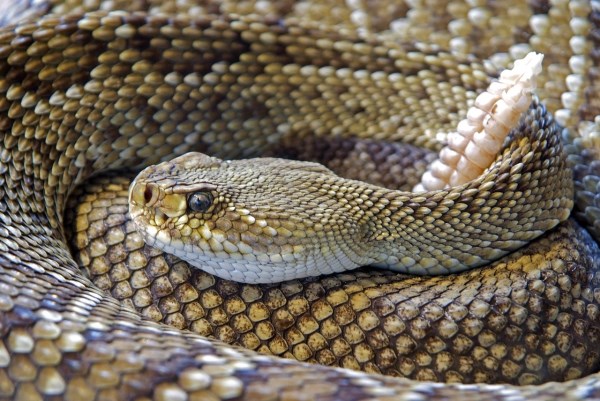 Getting bitten by a snake can of course be deadly. However, Steve Ludwin has been purposely injecting himself with snake venom in his London flat for 20 years. He milks the deadly venom from cobras and other poisonous snakes and then injects it in his bloodstream for an alert and euphoric feeling he says can last for days. On top of that, he claims the venom has anti-aging properties. Ludwin, who is in his late 40s, does appear to look much younger. Watch the crazy doc from Vice Magazine below! 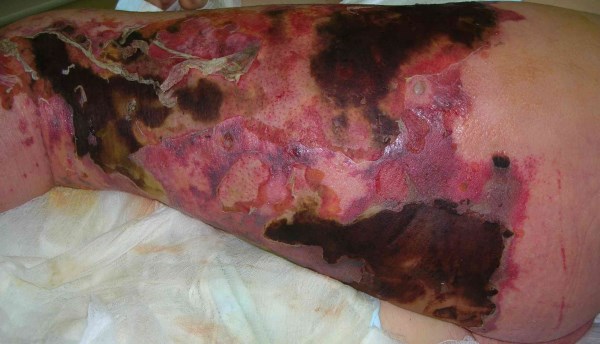 Speaking of reptiles, krokodil is a drug popular in Russia. It can be cheaply made by cooking over-the-counter ingredients like codeine, paint thinner and red phosphorus from matches. The downside of the high? Well, your skin could get scaly, rot, and fall off – it's also known as the Flesh-Eating drug. The average user reportedly lives only a couple of years after becoming addicted. 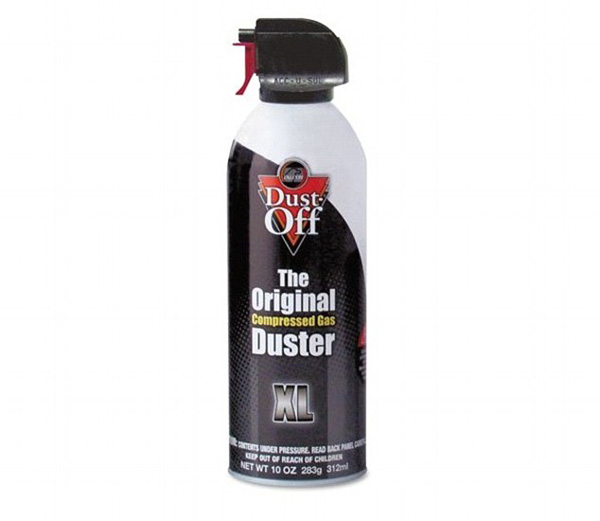 Young people have been sniffing glue or gas fumes for years, but more recently they've turned to Dust-Off, a compressed gas computer cleaner, for a cheap high. This stuff may seem harmless because it's legal and it gives a sense of euphoria, but the gas can fill up the lungs, cause brain damage, and stop the heart. Kids today… 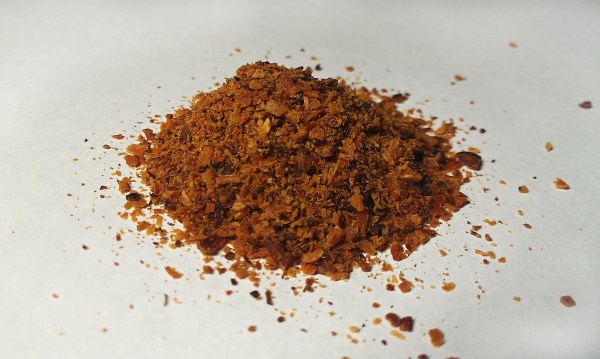 Who knew that an ordinary kitchen spice could get you high? Nutmeg contains a tiny amount of myristicin, (a cousin of mescaline) that the ancient Hindus of West India used to get off. However, you have to ingest quite a lot of it to feel anything, and it may take up to 48 hours to take effect. Supposedly it's not very pleasant, ranging from headaches to nausea and hallucinations. 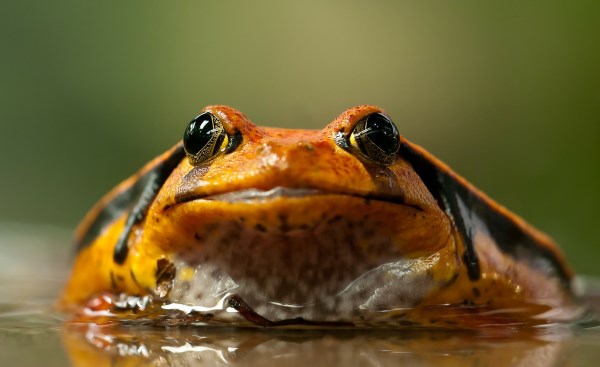 This is your dog on drugs. Any questions?

This is one high that falls somewhere between reality and urban legend. Certain poisonous toads, notably Bufo alvarius, excrete 5-methoxy-N, N-dimethyltryptamine (5-MeO-DMT). This can be very dangerous to ingest, but does reportedly give you an intense psychedelic high. We were unable to find a verifiable story about a human getting high from toad licking, but we were able to find a report about some Australian DOGS that like getting high from licking these toads. Watch below:

No wonder Santa's reindeers flew – they were high on shrooms!

According to psychedelic mushroom expert Andy Letcher, there are certain shaman that have been known to drink reindeer urine to get a buzz. This is because the reindeer like to eat Fly Agaric mushrooms. Reportedly, these (literally) high priests collect the urine in buckets and then gulp down the steamy pee. Drinking the mushrooms second hand supposedly reduces the nausea from ingesting the mushroom straight… but what about the nausea from drinking the PEE?

Carbogen was invented by psychiatrist Ladislas Meduna in the 1940s, so it's also known as Meduna's Mixture. It's a combination of 70% carbon dioxide/30% oxygen gas and is known as a “panicogen” meaning it induces panic attacks. This supposedly desensitizes people to anxieties. However, the combination of these gases also seems to produce psychedelic experiences in some people, who find it pleasurable. You can watch what it does to one young lady below: 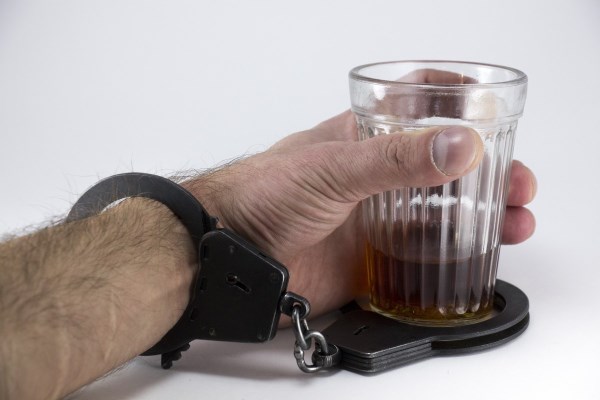 Look what I made!

If you're in jail and you want to get drunk, you might want to try Pruno – a combo of apples, candy, ketchup, milk, and bread (the yeast in the bread helps it all ferment).

The mixture is put in a plastic bag until it is ready to drink. But while it packs a punch – up to 14% alcohol – it's reportedly not very tasty. Even hardcore convicts hold their nose before they drink. 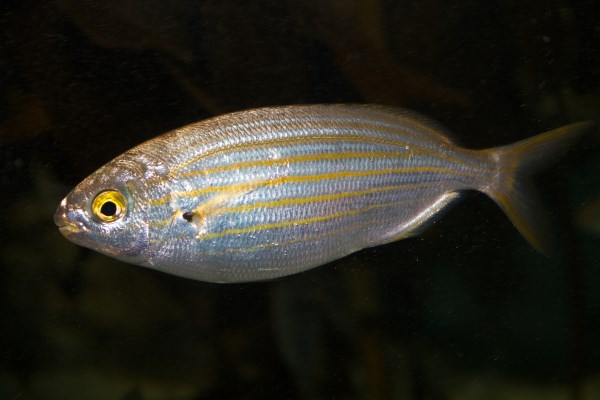 The Sarpa salpa was a popular party drug during the “heady” days of the Roman Empire. The gold-striped fish reportedly causes vivid hallucinations or nightmares if its head is eaten; the reason for this is unknown.

In 2006, two men who caught and ate the fish reported hallucinating for several days. The fish, which is usually found off the coast of Africa, was caught in the English Channel in 2009, possibly due to global warming.