All living things would do pretty much anything to survive and to insure the survival of their offspring. Some animals go above and beyond the call of duty to ward off potential threats and go through some pretty rigorous and bizarre transformations to protect themselves and their families.

Take, for example, the “horror frog” (also known as the “hairy frog). To defend themselves, these amphibians intentionally break their own bones to turn out an impressive set of claws, just like the X-Men's Wolverine! (For more on the horror frog, check out the Oddee list: “10 Incredible Tales of Cracks”).

Check out these 10 unique ways animals (and humans) defend themselves:

1The creature that can fool even their own kind with camouflage 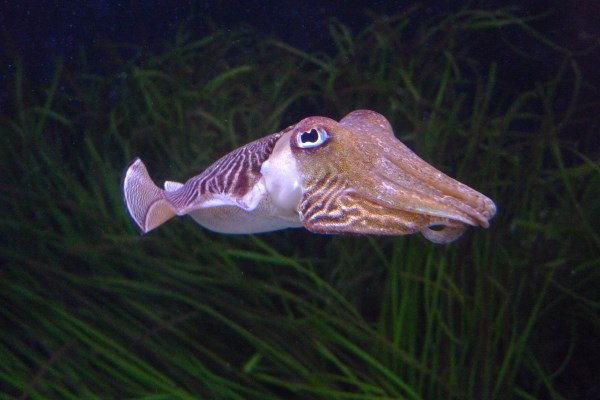 Heading our list is the cuttlefish. This undersea creature isn't actually a fish, but a mollusk, more closely to a squid or octopus. Much like their undersea kin, they have tentacles around their mouth and shoot ink to ward off predators.

The cuttlefish also has the amazing ability to camouflage. These animals can display bright colors to defend themselves from predators and can also transform the shape of their entire bodies. They also use this ability during mating –  some male cuttlefish have even been known to make themselves look like female cuttlefish in order to trick the dominant males and steal their mates.?? After hypnotizing their prey with their colors, they use two long tentacles with suction cups that shoot from their bodies and draw their victims into their mouths within a few hundreds of a second.

The largest of the species is the Australian Cuttlefish, which can grow more than 20 inches long and weigh more than 10 pounds.

2The lizard that shoots blood out of its eyes 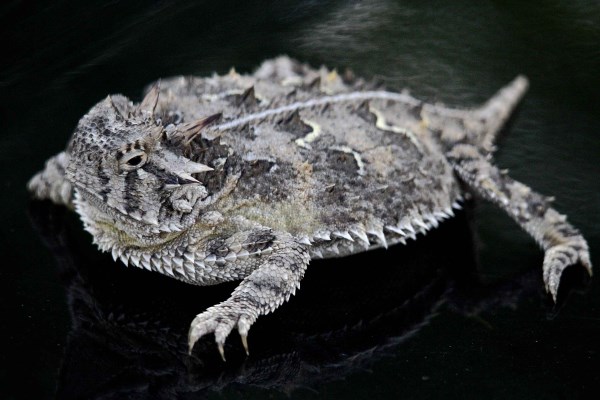 The Texas horned lizard takes defending itself to the extreme! Also known as the Phrynosoma cornutum, this lizard has been deemed the Texas State Reptile.

The horned lizard could use its horns to defend itself, but when provoked it does something that is truly eye-opening! When threatened, the lizard pressures its sinus cavities until the blood vessels in its eyes burst, spraying its attacker with blood from its eyes! The streams of blood can shoot as far as 5 feet. The reptile loses a third of its blood supply this way.

Even with a defense mechanism this awesome, these lizards are disappearing at an alarming rate. Their status is currently listed as “threatened.”

3The millipede that oozes cyanide 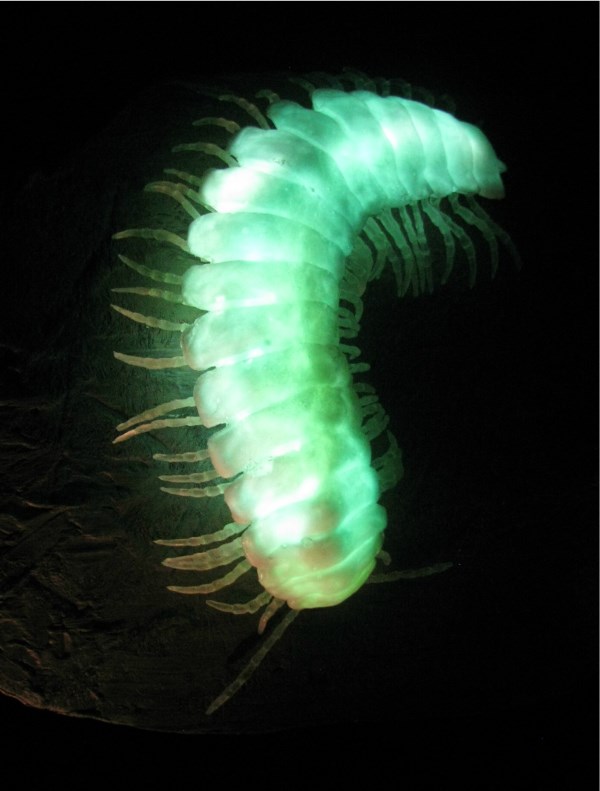 This species of millipedes takes “Don't say I didn't warn you” to heart. During the day, the Motyxia sequoiae looks like your standard type of millipede, but at night, when threatened, these anthropods become bioluminescent. In other words, they glow-in-the-dark like a firefly! Sometimes a little light isn't enough to keep the bad guys away, though. When disturbed further, the millipedes ooze toxic cyanide and foul-tasting chemicals from small pores running along the sides of their bodies as a pretty effective defense mechanism.

Scientists are still baffled as to exactly why these creatures are glow-in-the-dark. They are blind, so they can't send messages by using their glow. They are also vegetarians, so they don't use their natural illumination to draw in prey.

It is believed that these poisonous millipedes are thought to display bright colors to warn predators that they possess toxins and to steer clear.

4A human's defense mechanism when tickled 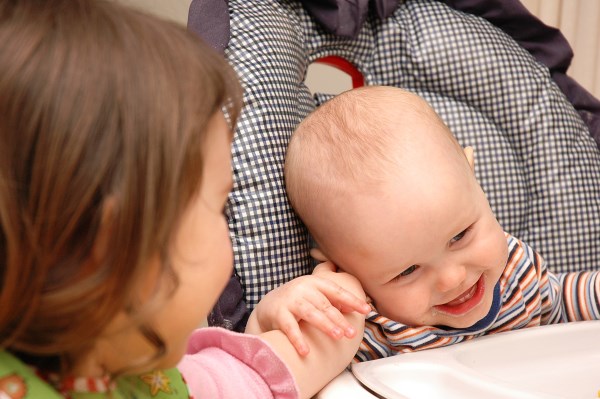 Have you ever wondered why you occasionally get angry soon after being tickled? Chalk it up to our bodies' defense mechanism– the part of the brain that, when activated, copes with pain.

Researchers have found tickling laughs (different than laughs caused by finding something to be humorous) cause the hypothalamus part of the brain to activate, which controls instinctive reactions such as “fight or flight,” according to studies.

Our ticklish spots are found to be our weakest spots. Laughter derived from being tickled is thought to be a sign of submissiveness. Tickling also opens the Rolandic Operculum part of the brain that controls facial movements and vocal and emotional reactions. Hmm, that kind of explains nervous laughter.

You can't tickle yourself because there is no need for your brain to respond to defending yourself in anticipation of potential pain.

Funny how the body works, isn't it?

5The birds that vomit all over themselves 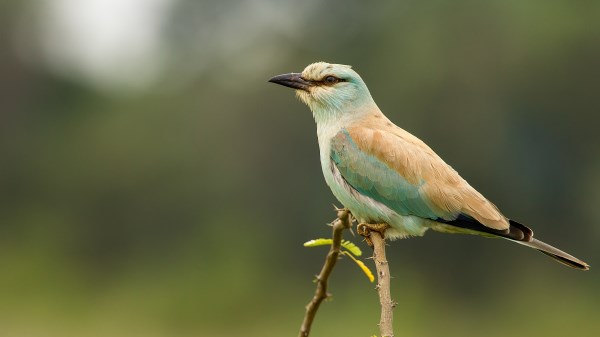 Eurasian roller birds use the sense of smell to their advantage when defending themselves. Biologists have discovered that the offspring of these colorful birds vomit a repulsive smelling orange liquid as a defense mechanism when threatened. I mean, who would want to eat something that's covered in throw up, right?

The foul smell also alerts the parents of the birds returning to the nest that a threatening incident has occurred.

(Honorable mention must go out to potato beetle larvae who cover themselves in poop to protect themselves. The beetle's feces is poisonous to predators.)

6The insect that “sticks it to ‘em” 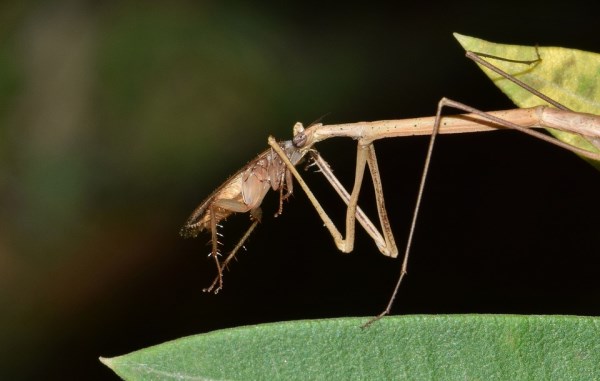 The stick insect is the master of camouflage. It uses cryptic coloration which means it can match the color and even the texture of the forest environment that it dwells. The stick insect makes looking like a branch or a twig an art by even swaying in the wind back and forth like a branch.

These fascinating creatures also regenerate limbs to escape attacks by predators and can reproduce parthenogenetically, meaning that they are a species that can reproduce without males.

Shall we go on? Okay, stick insects can play dead and even their eggs are camouflaged by looking like seeds. These fascinating critters also hold the record for being the longest insects in the world.

7The sea cucumber that can kill with its butt 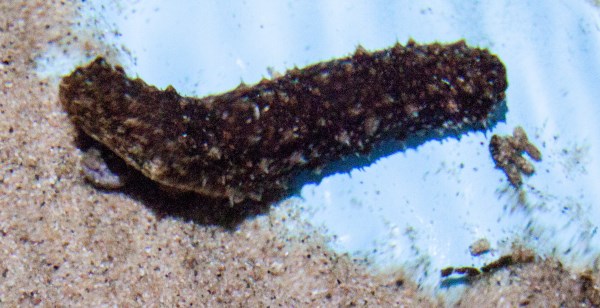 Okay, stick insects can regenerate limbs, but sea cucumbers can top that! When threatened, a sea cucumber releases a sticky toxin called holothurin that can be poisonous. Some sea cucumbers go one step further by self eviscerating which means they violently contract their muscles together until they secrete some of their organs out of their anus. This fools their predator into thinking they are dead. Afterward, sea cucumbers regenerate their lost organs and go on their merry way, cool as a cucumber.

The species of squid known as the Octopoteuthis deletron would literally give an arm and a leg to defend itself. Okay, maybe not a leg but when attacked, the squid jettisons its arm (a process known as arm autonomy) to minimize tissue loss. Its arms later regenerate.

Like any good squid, it also squirts ink as a defense mechanism.

Another cool thing about the squid is that it has light emitting organs on the tips of each arm, allowing it to distract its enemies. How's that for a terrific tentacled titan?

9The ants that become living bombs 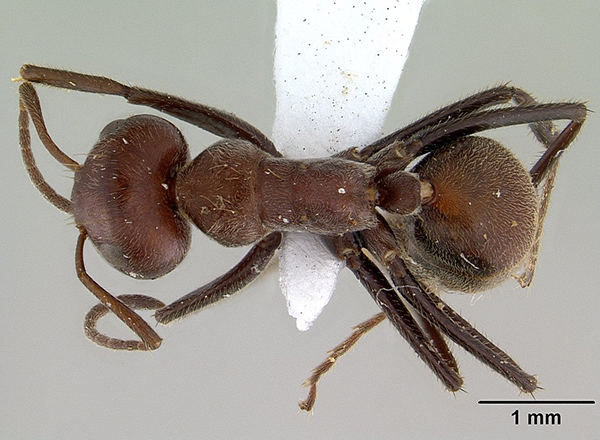 What do you do if you are a Camponotus saundersi ant that is being threatened? How about you blow yourself up? Hey, why give the bad guy all of the glory by beating you?

Also known as the Malaysian exploding ant, these ants have large glands full of poison inside of their bodies. When threatened, they contract their abs, causing the glands to explode from the head, spraying their predators with poison. The poisoned-covered predators are restrained and can even die from the corrosive venom. These non-reproducing worker ants fulfill their duty to ensure the survival of the ants that pass on their DNA.

10The animal that plays dead 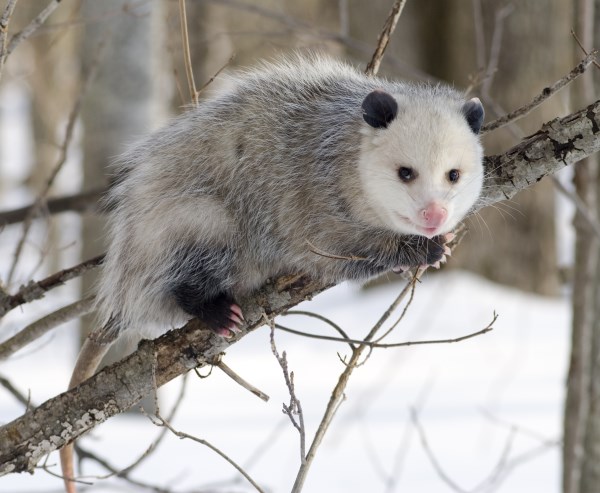 You've heard of "playing possum," right? Let's look into what happens when an opossum is threatened. These clever animals don't just lie there, pretending to be dead when confronted by a potential attacker. Under intense fear, opossums fall into a comatose-like state that can last for hours, long enough to convince any predator that the opossum is already dead, thus removing any excitement of the kill.

But that's not the only trick up the opossum's defensive sleeves. These guys also emit a foul-smelling green spray to ward off danger. Unlike a skunk's spray, this odor doesn't stick and can be washed off.

Finally, when frightened, the opossum works its jaws until additional drool comes out of its nose in bubbles just like a crying 2nd grader on the playground.

This animal sure knows how to use every part of its body!