Phobias are usually the result of a “combination of external events (i.e., traumatic events) and internal predispositions (i.e., heredity or genetics)”, as cited on Wikipedia. People affected with phobias may experience an unreasonable dread of a subject accompanied by rapid breathing, irregular heartbeat, shortness of breath, sweating and nausea. Surprisingly, many of these so-called “bizarre” phobias are wholly or mildly present among us, undiagnosed. 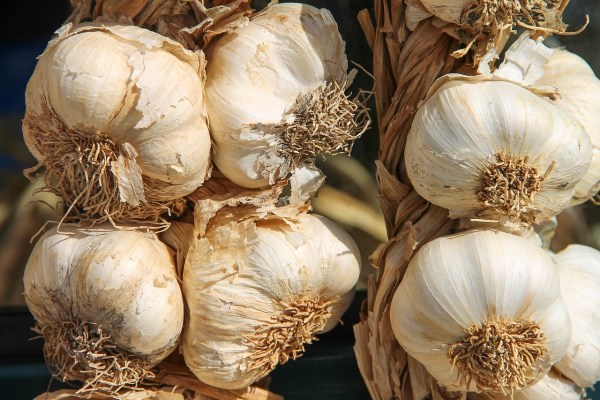 Alliumphobia is an intense fear of garlic. People with alliumphobia avoid consuming garlic at all costs and shudder even at the sight or smell of it.

Other than humans, vampires and mosquitoes are reported to have alliumphobia. In Bram Stoker's Dracula, Professor Abraham Van Helsing infuses his room with garlic in order to ward off evil spirits.

Garlic sprays may be used as effective mosquito repellents. There's evidence gases and odors exhaled by a person who has consumed plenty of garlic may drive off mosquitoes.

2Didaskaleinophobia - Fear of going to school 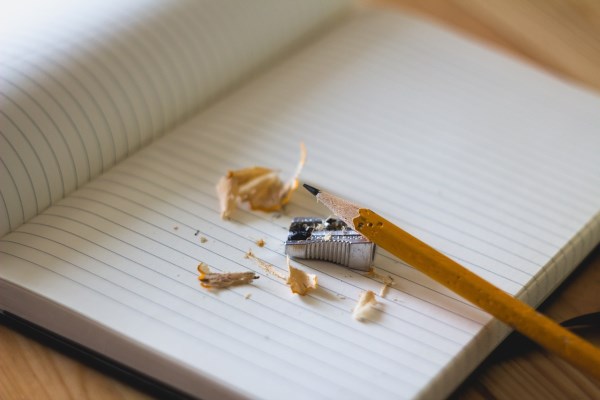 Didaskaleinophobia is characterized by an aversion to school and affects 5 percent of the population.

The root cause may be traced back to learning disabilities (like dyslexia or ADHD), an inability to cope with academic pressure or traumatic events (such as being bullied, oppressed or marginalized), or being confronted in school. Teachers should be trained to nurture and counsel students and give them special time and attention. It is astonishing how many of us have outgrown the dread of homework without seeking counseling! 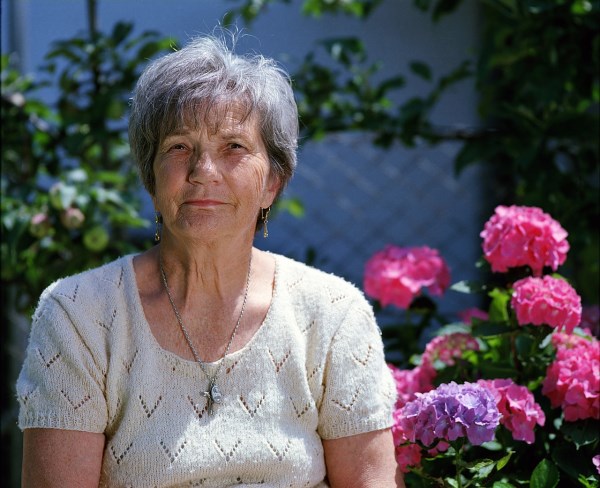 Soceraphobia is characterized by constant apprehension, anxiety or fear at the thought of interacting with one's in-laws.

Pentheraphobia is the fear of one's mother-in-law. The root cause of this fear lies in the often exaggerated imagination of the in-law's similarity to one's own, which often proves unrealistic. A surprisingly large number of newlywed men and women are seeking therapy to overcome this phobia. 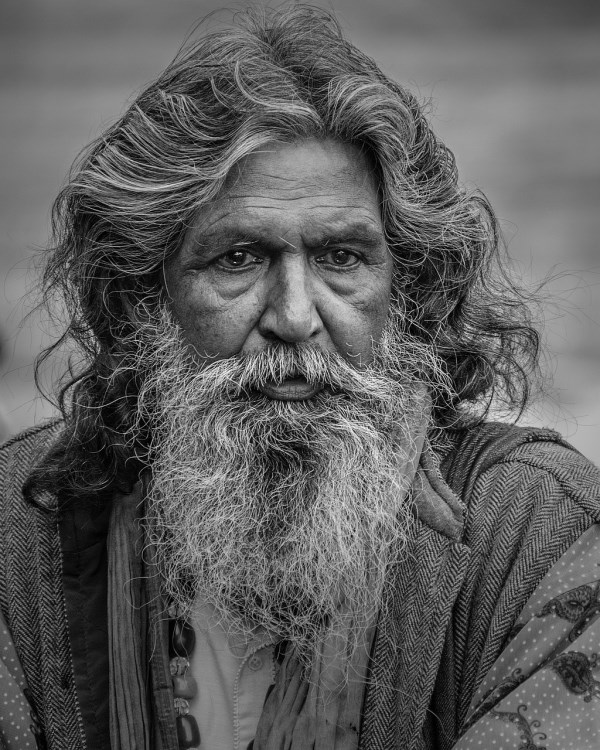 “Pogonophobia” is derived from the greek word “pogono” meaning “pertaining to beard” and “phobia” meaning "fear."

Some people attach negative attributes of being disheveled, unhygienic and/or barbaric to men with beards and are repulsed by them. (Of course, elegantly coiffed beards in agreement with women's tastes are a different topic altogether.)

Some women have turned down eligible bachelors due to this phobia and even consider men with facial hair to have a “suspicious streak of individuality and defiance." 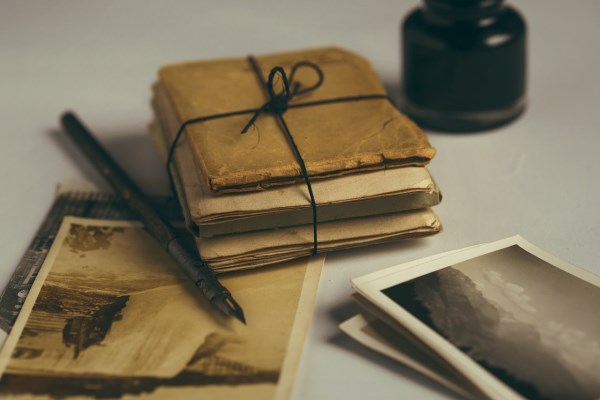 We know that everyone loves to hear good news and dreads the bad, but here's a shocking revelation – people suffering from euphobia shun good news of any kind!

The reason behind this might be an apprehension of a deceptive or elusive piece of unpleasant news lurking behind so-called “good news." A person suffering from euphobia surrounds himself with negative or pessimistic perceptions intentionally. Behavioral therapy may help them to develop confidence and optimism. 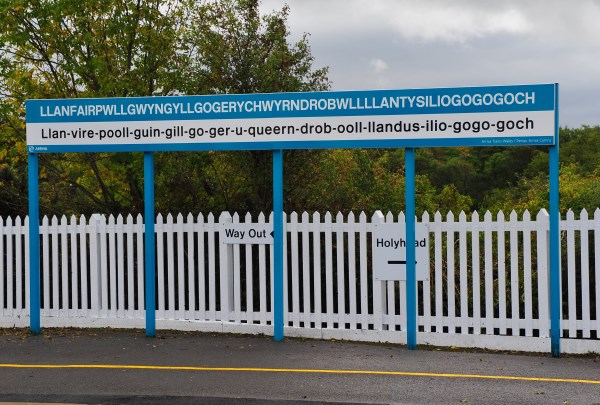 The name itself contains a frightful 35 letters and derives its origin from the root-word “sesquipedalian”, meaning “long word." The words “hippopotamus” and “monsters” are simply added to it to intensify its terror.

Fearful experiences with vocabulary or spelling contests during childhood and difficulty to memorize or mentally process multisyllabic words are some of the causes of this phobia. In today's techno dependent society, many people who have given up the habit of reading can partially develop this phobia. 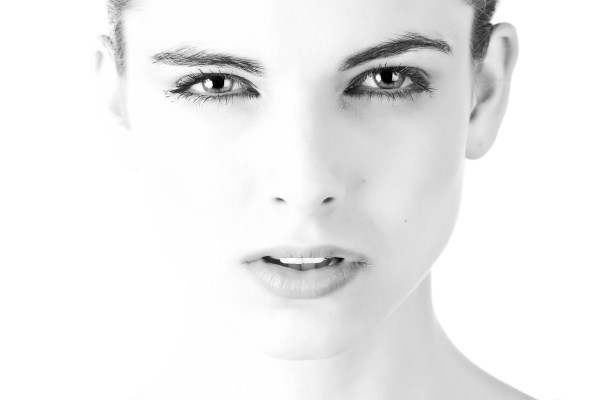 Some people may suffer from a ceaseless fear, anxiety, uneasiness and even depression when coming in contact with beautiful women. This may stem from a traumatic incident in the past of confronting a beautiful female, low self-esteem and/or self-image, or an inferiority complex.

This phobia is also linked to television and movies which feature attractive women and may affect the performance of the individual in life and distract him from his work.

8Hexakosioihexekontahexaphobia - Fear of the number 666 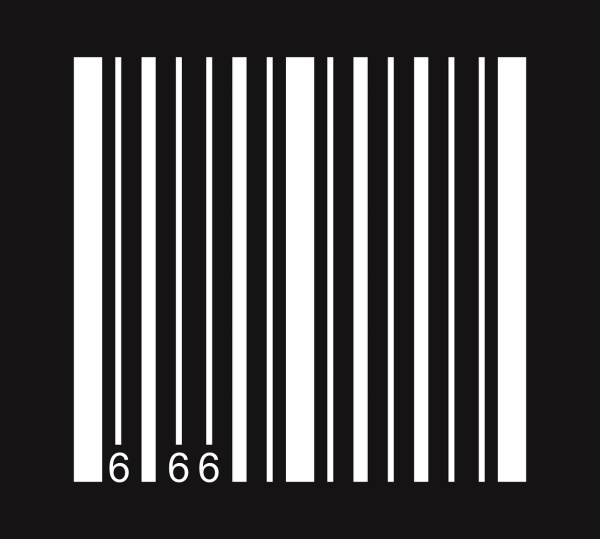 The number 666 or “six hundred threescore and six” is mentioned as the “number of the beast” in the Bible. In the Book of Revelation, people associated with this number were left to face dire consequences.

In literature, fiction and music, the evil of the number 666 has left an indelible mark. Many gothic, supernatural and sinister thrillers have endorsed this idea. The superstitious fear of “the devil's number” has caused many people discomfort when encountered with it.

Some people have experienced uneasiness while living in a house bearing this number. Former President Ronald Reagan changed his Bel-Air address which bore the street number 666 to 668. 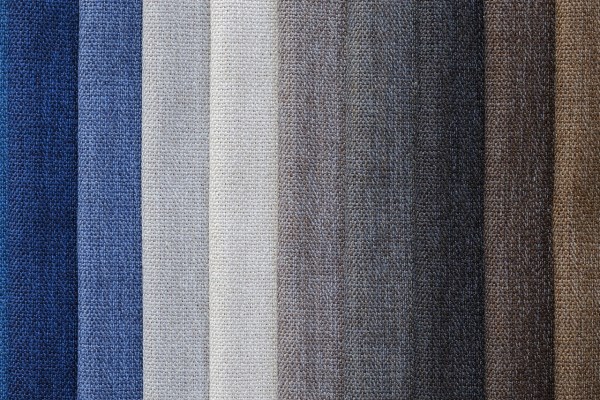 Vestiophobia is an aversion to the feeling of clothes on one's body.

People with this phobia prefer to dress in extremely loose garments or sometimes no garment at all. Traumatic incidents of being bitten by insects (like spiders and wasps) hidden in the folds of the clothes are linked with vestiophobia.

Sometimes wearing heavy clothes for a prolonged time may trigger such a phobia. The symptoms range between a sense of suffocation and strangulation, to nausea, trembling and panic. 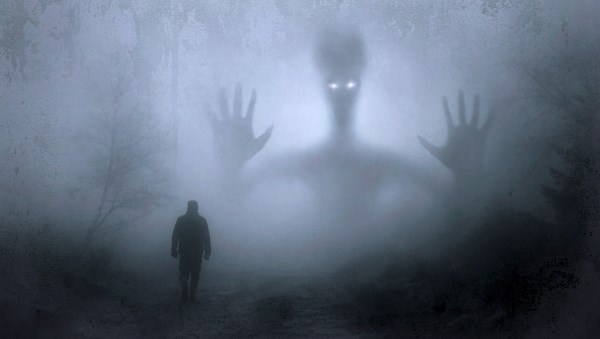 Pneumatiphobia is a fear of the supernatural which many of us have to some extent.

The symptoms include paranoia, panic attacks, nausea, sweating, mental breakdown and a feeling of being chased or persecuted by spirits. Stories of ghosts, ghouls, demons, werewolves and other apparitions popularized by literature, mythology and television may aggravate this phobia.