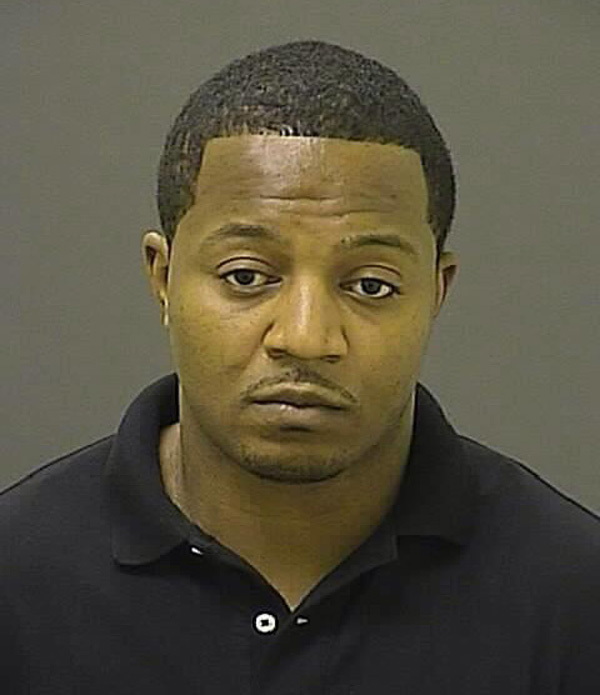 He claimed he was just trying to do the White thing...

We thought jail was supposed to be punishment, but this gang leader seems to be having a pretty good time. Tavon White, who is said to be the leader of a Maryland jailhouse gang called the Black Guerilla Family, was accused of running a smuggling ring inside the prison, “corrupting” 13 female prison guards, and impregnating 4 of them. “This is my jail,” he was quoted as saying, “I make every final call...” 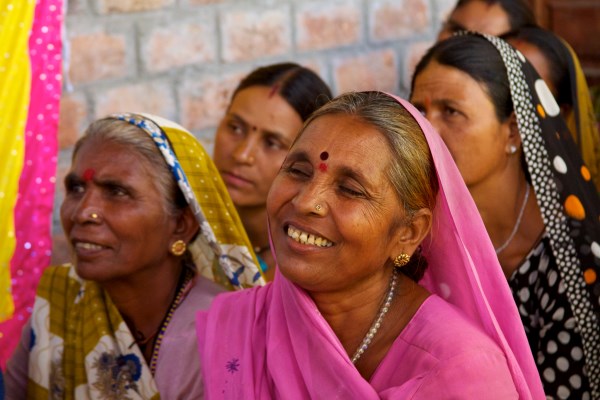 The Gulabi Gang (also known as the Pink Gang because of their pink saris) was founded in 2006 in one of the poorest regions of India. They claim to protect women from abusive husbands, family members, and rapists. At first, they accost the men and ask them to see reason, publicly shaming those that refuse. If the men get violent, the women resort to using their lathis, a weapon made from a bamboo stick they all carry. “We are a gang for justice,” claims leader Sampat Pal Devi. 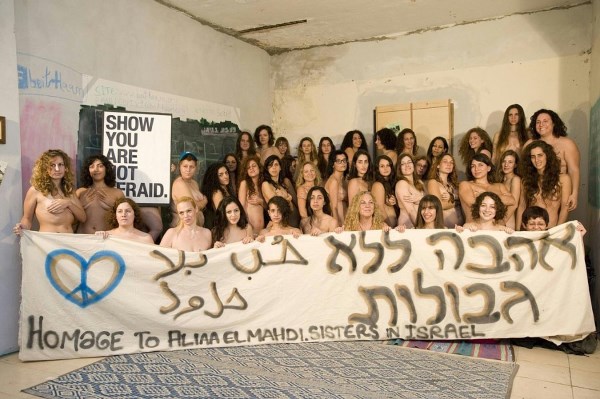 Femen is a radical female gang that originated in the Ukraine and claim to be for women's rights, but instead of only carrying signs to express their distaste for things such as the male-run sex industry and religious persecution, they paint them on their bare breasts. This, they say, is to show that women's bodies can be powerful as well as beautiful. (They claim to be non-violent, but a picture on the Femen website shows an image of a sexy topless woman proudly holding up a pair of bloody testicles she appears to have sliced off with a sickle.)

Their first topless protest was Feb 7, 2010 in the Ukraine to condemn newly-elected President Viktor Yanukovych. They warned of his his fascist tendencies and an impending war. The Femen appear to have been right, as the country is now engaged in a violent political/power struggle. One of many Disneyland gangs.

There are gangs of tattooed men and women roving The Magic Kingdom. But don't worry, they're not thugs. Instead, they are a new breed of Disney fanatic, who travel in groups and dress in Hell's Angels-inspired clothing, albeit tweaked with characters like Mickey and Donald. With the relaxation of the theme park's dress code along with the rise of social media, many gangs now openly enjoy the park with their trademark insignias and have names like Main Street Elite and Neverlanders. Instead of wreaking havoc, they are there merely to have fun, and keep rowdy or drunk park-goers in line, often working in tandem with Disneyland security.

5Gangsters Use Social Media to Terrorize, Show Off 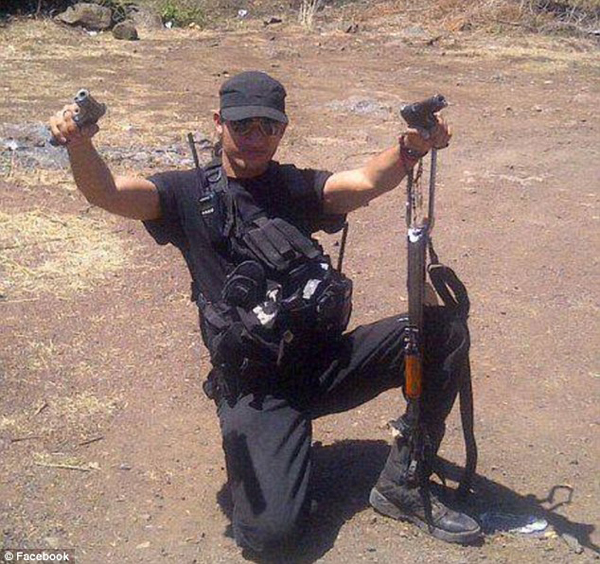 While most people are posting cute cat pictures or what they've had for lunch, gang members are routinely showing off their guns, girls, and bling. They have used sites like Facebook, Instagram, and Twitter to brag and give their own PR spin. Even though these pages and profiles and are quickly flagged and removed, they continue to sprout up like Whack-a-Mole.

Melissa Plancarte, who claims to be a “cartel princess," has made YouTube videos and posted glamorous selfies. She says she is the daughter of Enrique Plancarte Solis, alleged leader of the Knights Templar cartel in Mexico. Although she claims to have no association with gangs, she recently caused controversy by posing in an outfit adorned with the Knights Templar logo. Watch one of her music videos below: 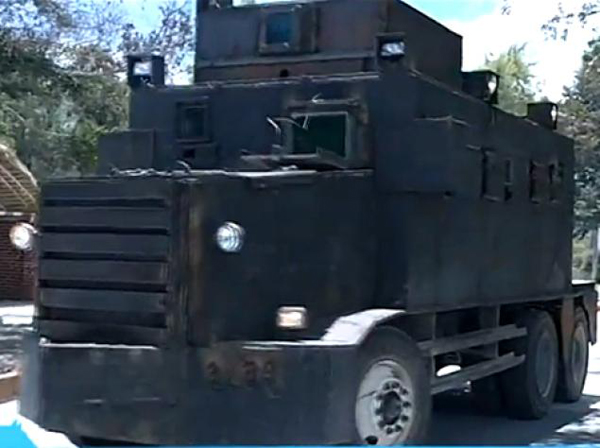 The already horrible Mexican drug wars took a darkly post-apocalyptic turn, when “narco tanks” started appearing on the scene in 2011.

These giant vehicles seemed to be modeled after the Mad Max armored vehicles and were nicknamed “Los Monstruous” (the Monsters) by the press. They appeared to be able to withstand machine gun fire and grenades and could only be destroyed by anti-tank weapons. 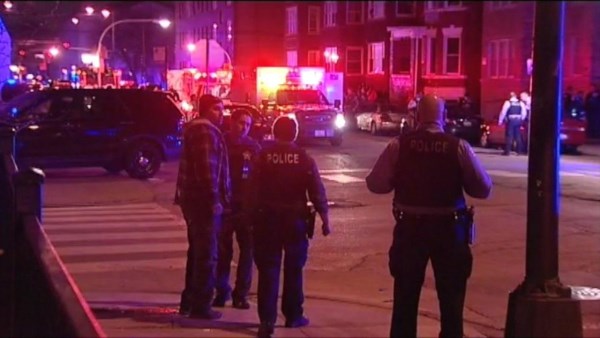 In a bold and unusual move, members of the Traveling Vice Lords and other current and former Chicago gang members staged a press conference in 2010. This was in response to Chicago's controversial “Gang Summit” meeting, where the police superintendent secretly met with gang leaders and threatened them with jail if anyone in their gangs commit acts of violence.

Vice Lords member Jim Allen, wearing a baseball cap that read "Mess with the Best, Die like the Rest," insisted that the police were not playing fair and countered that the “biggest gang in the city of Chicago is the Chicago police department.” 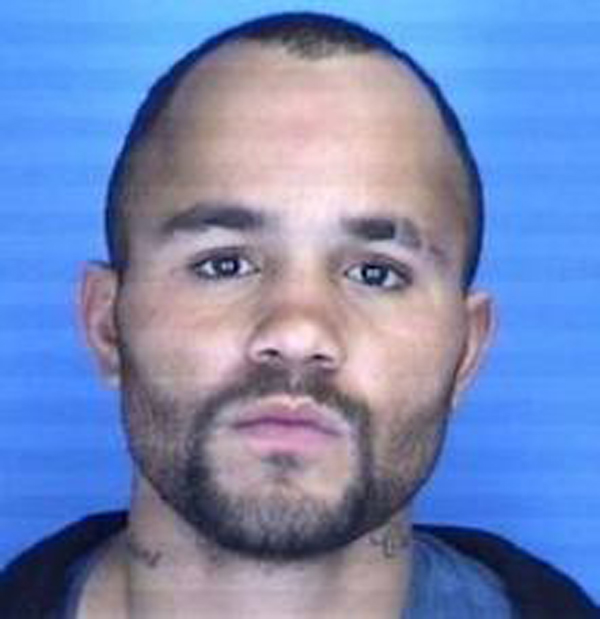 Robert Jarell Neal thought he saw two rival gang members flashing signs at each other on his turf. Enraged, he stabbed one of them multiple times with a kitchen knife. It turns out they were not gang members at all, but two deaf people having a conversation in sign language. (The man recovered from his wounds.) 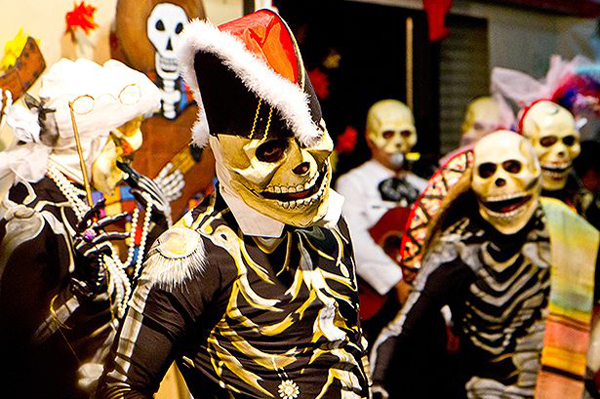 We've come for your brains - I mean, jewels!

In what appeared to be a scene straight from The Walking Dead, a gang of zombies broke into a Mexican jewelry store and made off with $75,000.

In actuality, it was a group of thieves who were taking advantage of the annual Day of the Dead festival practiced in Mexico (and other countries) where people dress up in ghoulish costumes, so they could be in disguise and not arouse suspicion. 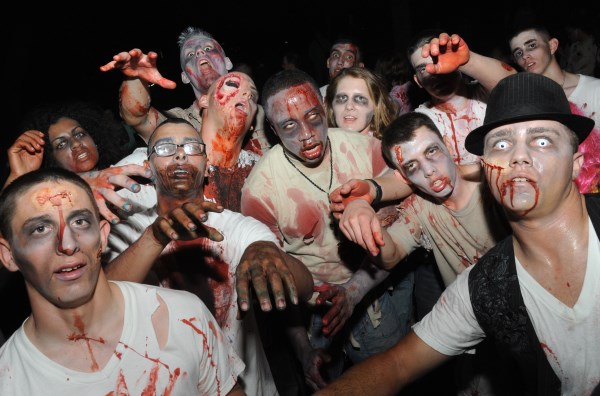 It started out as something you might have seen in West Side Story or on Saturday Night Live. Two rival teenage gangs from Bangkok met in what started out as a dance-off competition to settle a score. The song of choice was the uber-popular "Gangnam Style" by South Korean rapper, Psy. However, that only seemed to raise tensions instead of smoothing them – early the next morning both groups exchanged more than 50 rounds of gunfire, but no injuries were reported.