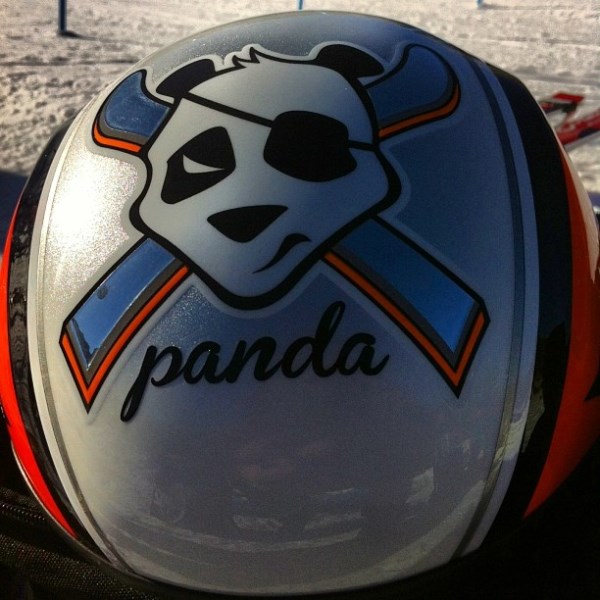 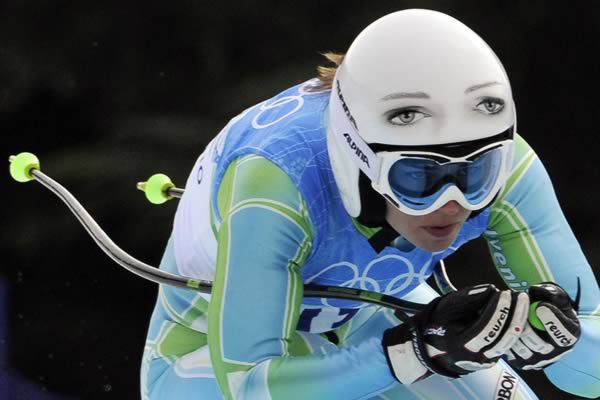 Personalized helmets are not a new thing. Slovenia's Tina Maze wore this spooky helmet at the 2010 Winter Olympics in Vancouver. 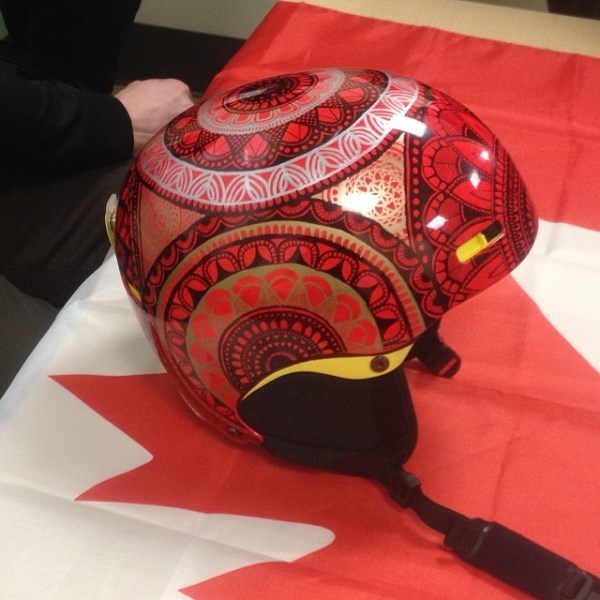 Gillian O'Blenes is a 17-year-old Calgary girl who turned to art to help pull her through her battle with cancer.

During the young dancer's treatment she was introduced to Brad Spence, a Sochi-bound skier who broke his leg just before the 2006 Olympic Winter Games in Turin. It was during one of his regular visits to the hospital to see O'Blenes that the skier caught the 17-year-old girl doing something "amazing." O'Blenes uses "zen doodling" to pass the time while in hospital.

So inspired by her doodles, Spence commissioned O'Blenes in December 2013 to create something special for his trip to Sochi — a helmet with a one-of-a-kind design.

This was the result. 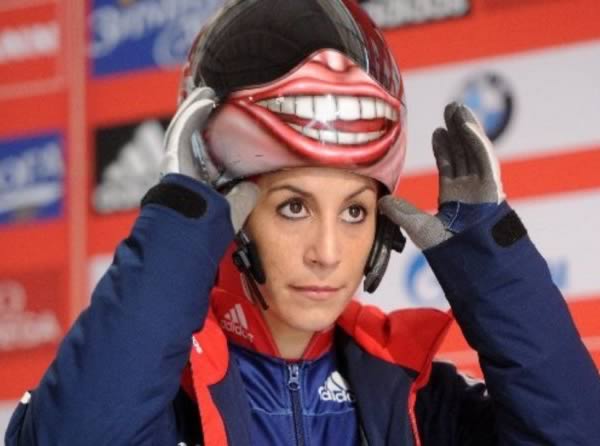 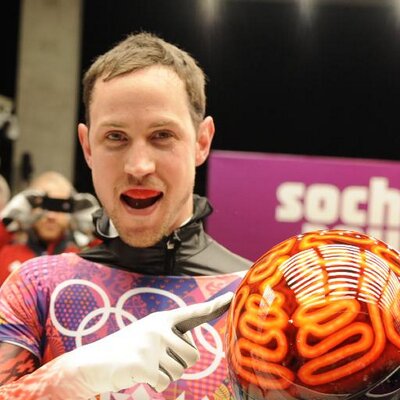 Canada's John Fairbairn speeds down during an unofficial men's skeleton progressive training at the Sanki sliding center in Rosa Khutor, sporting a bright, neon brain on his helmet. 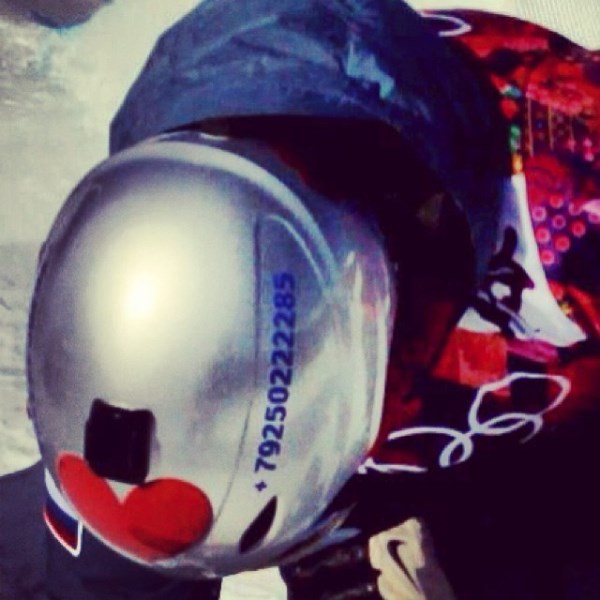 If hotels falling apart, people busting into rooms in the middle of the night and the general air of unease around Sochi isn't enough excitement for you, Russian snowboarder Alexey Sobolev has found a novel way of keeping entertained.

The 22-year old Russian has put his phone number on the side of his helmet, just to see what happens.

The young snowboarder has received about 2,000 texts: ”I've got a collection of pictures,” he said. “It's really boring in the Olympic Village, you know?” Looks like he might be in for some entertainment, responding to whatever it is people have sent him – especially if it means using some of the 100,000 condoms distributed to the athletes village (apparently Putin was serious about keeping Sochi safe). 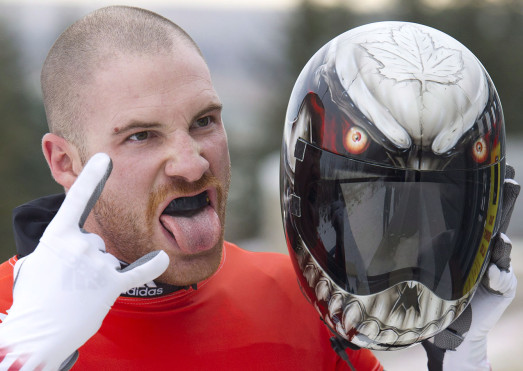 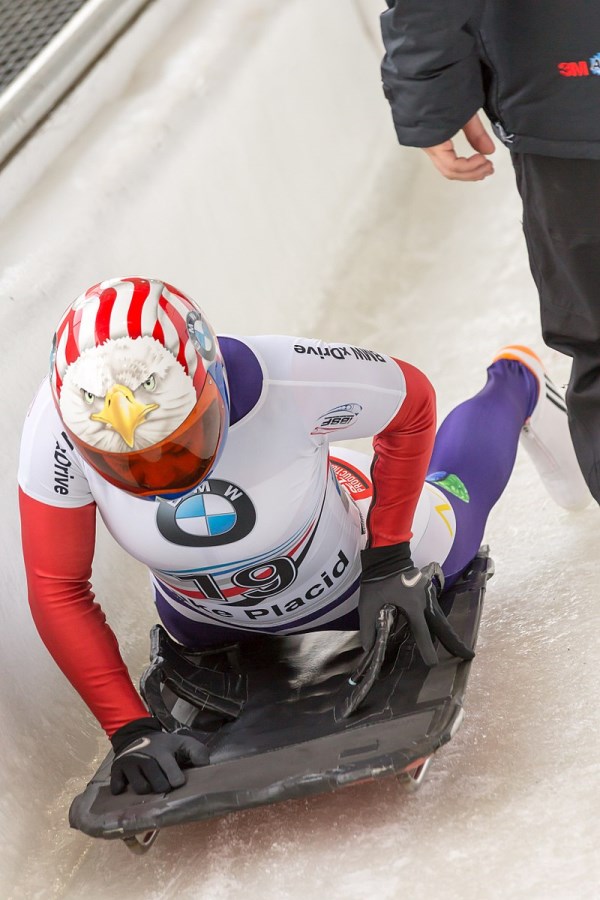 Katie Uhlaender and a bald eagle. 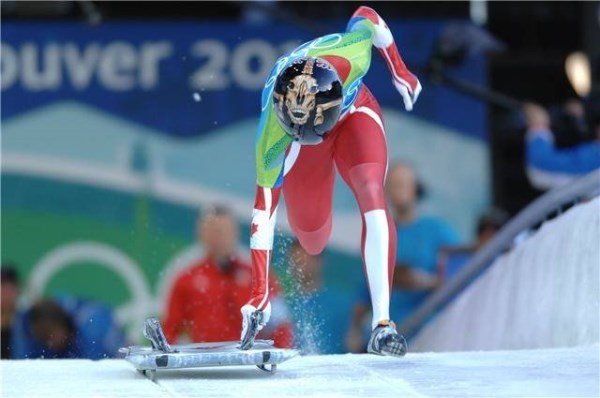