Here are 10 of the weirdest, funniest, and often inappropriate Christmas records ever recorded! 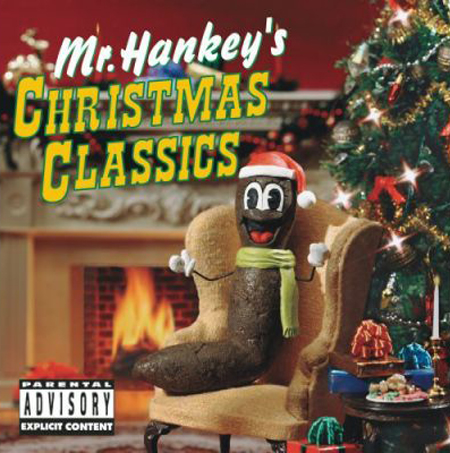 Sing along with South Park's own Mr. Hanky (The Christmas Poo) on festive, holiday classics such as "Merry F**king Christmas," "The Lonely Jew On Christmas," "Swiss Colony Beef Log," and many, many more! 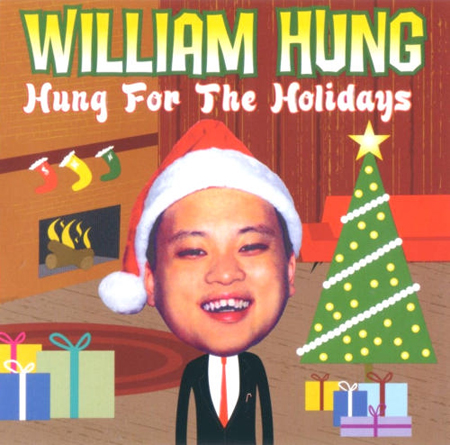 American Idol oddity William Hung belts out and butchers many a Christmas classic on this LP, but the kid gets an "A" for effort with the double entendre album title. 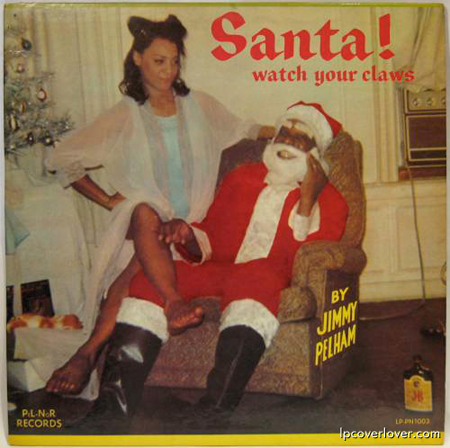 Santa got his Christmas wish– a scantily clad woman in a dingy apartment with a bottle of scotch. 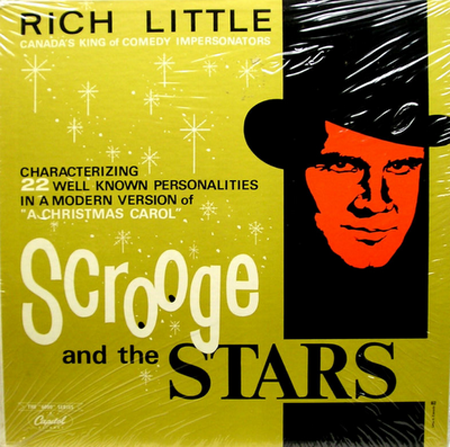 The "Man Of A Thousand Voices" impersonator Rich Little takes on 22 celebrity impersonations in his Mad Men-era version of Dicken's A Christmas Carol. 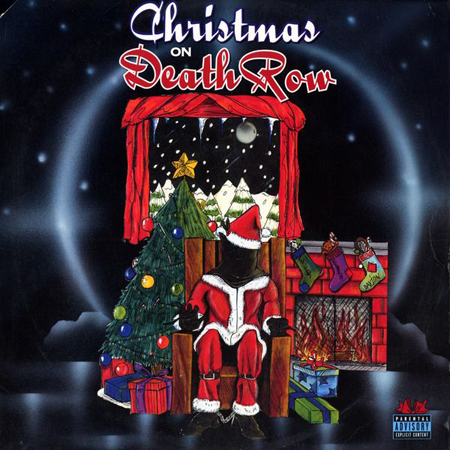 You know you're in for a familial holiday treat when Christmas classics like "Jingle Bells," "Silent Night," and "O, Holy Night" have the word "explicit" next to them in the liner notes. Also notable for Snoop Dogg's "Santa Claus Goes Straight To The Ghetto." 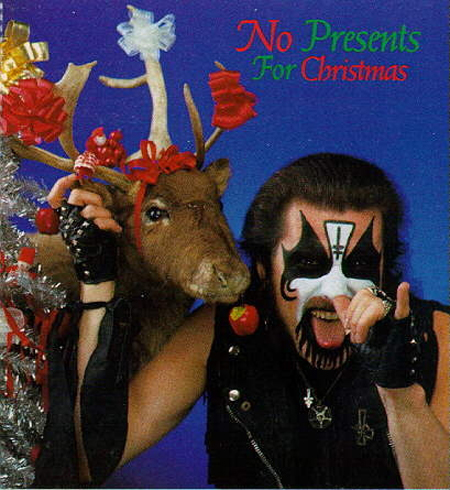 Ex-Merciful Fate singer King Diamond delivers the bad Christmas news in his usual headbanging style: Santa has no help whatsoever in delivering Christmas goodies worldwide and no one gives a damn. Even the reindeer looks traumatized. 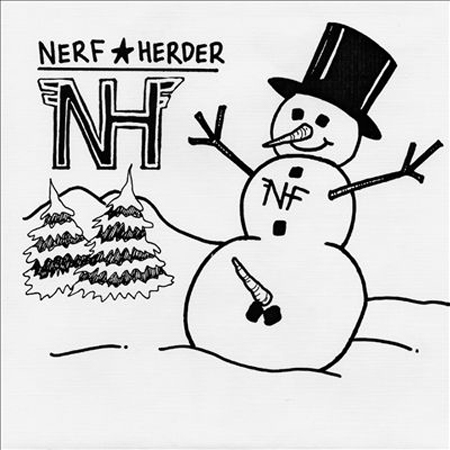 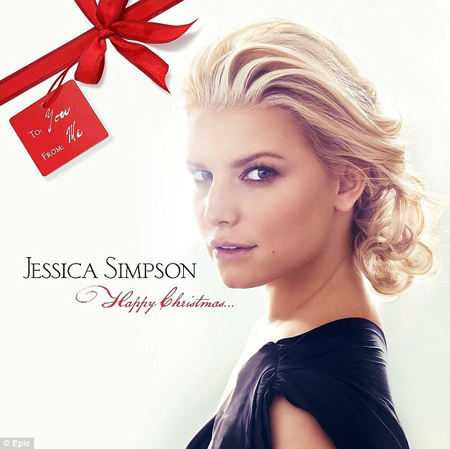 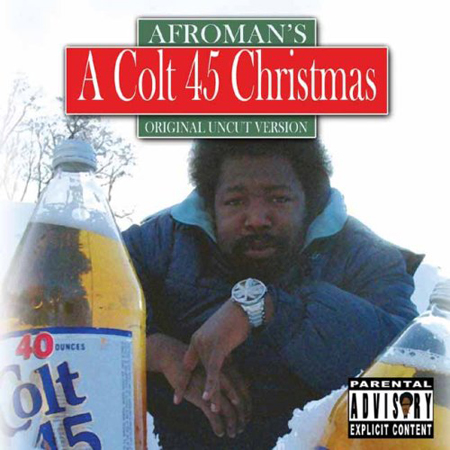 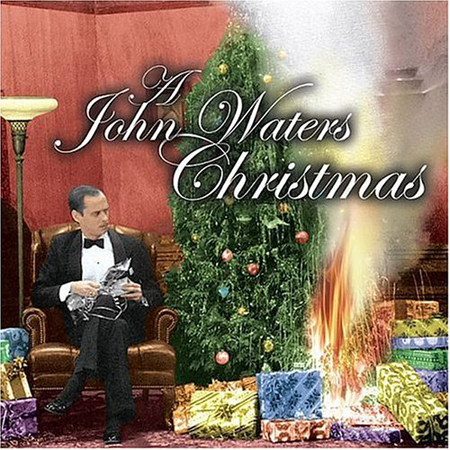