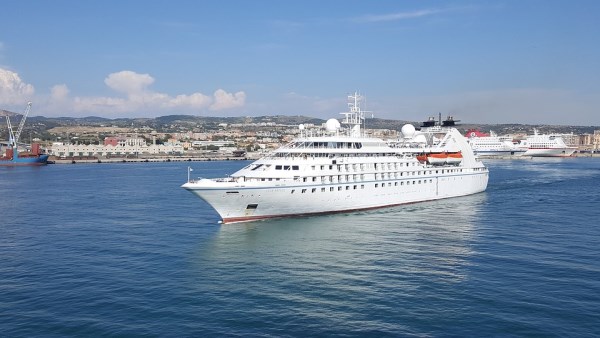 Packing for this trip would be a snap! There are countless "nude cruises" out there, including a week-long trip on a ship in the Carnival fleet, which is one of the largest brand names in the industry. 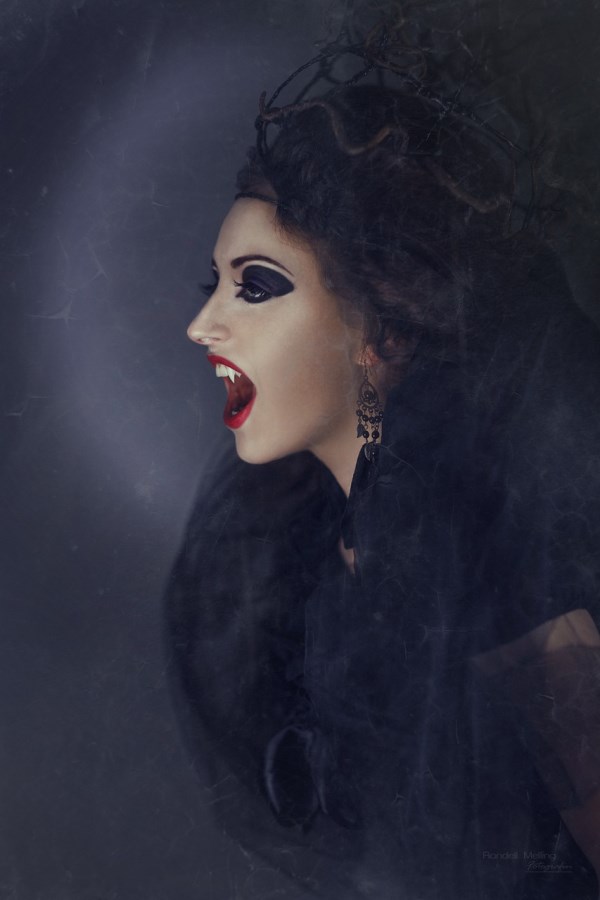 Famous Vampire scholar John Edgar Browning will attend the event, as will Dacre Stoker, co-author of the sequel, "Dracula: The Un-Dead." Stoker is also a great-grandnephew of "Dracula" author Bram Stoker. 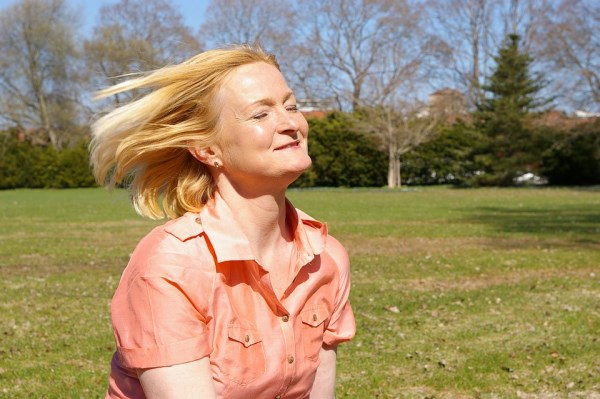 No, we're not talking about the feline type of cougar! These singles cruises are intended for younger men to meet older women, and vice-versa. 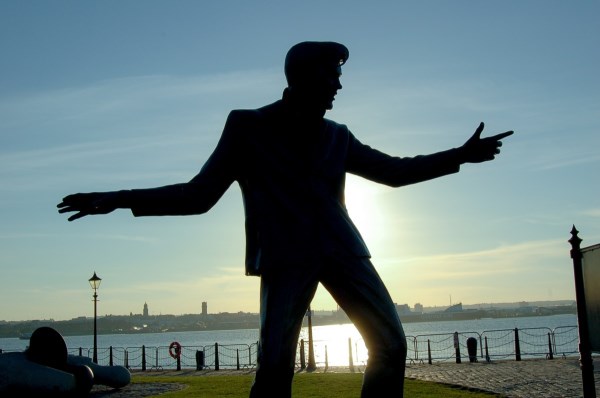 This is the ultimate cruise for fans of The King! On board the Carnival Fascination, you can mingle with other fans of the late, great Elvis Presley. You can also meet and greet several of Elvis's movie costars, have your picture taken with dozens of Elvis impersonators, and party to some of the world's best Elvis tribute artists. 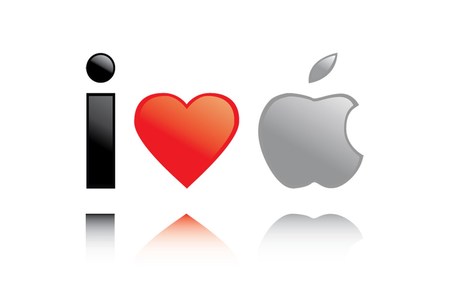 On the MacMania cruise, you don't have to be ashamed of your Apple addiction. Insight Cruises specialize in themed cruises that aim to teach people about their chosen subjects via seminars and classes on board. For the MacMania cruises, tech geeks can meet others with similar interests while attending seminars such as "Getting to Know Your First iPad" and "Speeding Up Your Mac." 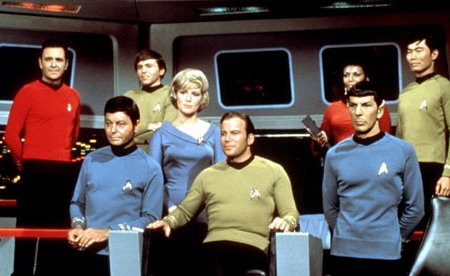 Since 1992, Cruise Trek has been organizing adventure cruises for fans of the popular Star Trek TV show and films. On the cruises, fans can rub elbows with actors and crew members who have worked on Star Trek and other Sci-Fi films and TV shows. 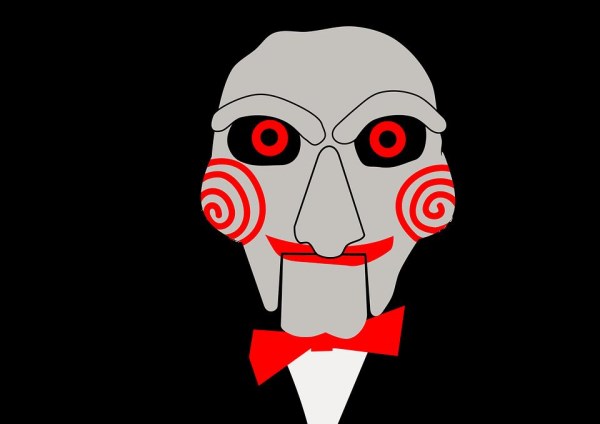 Fans of the horror movie "Saw" set sail in August 2012 on the first official movie cruise. The Carnival Glory traveled from New York to scenic points in Canada. Passengers enjoyed "Saw" themed events and got to meet actors from the films. Some fans even participated in "Saw" tattoo contests. 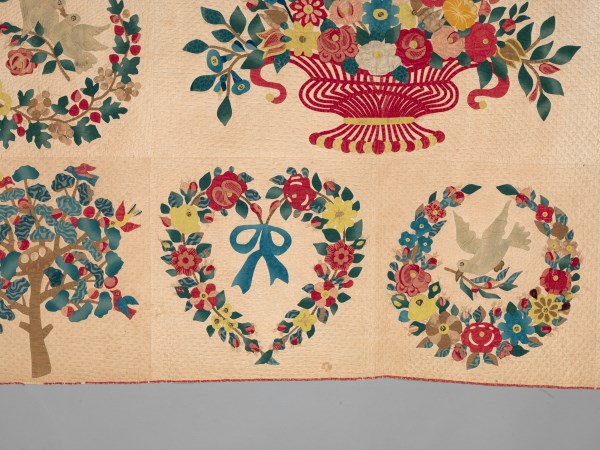 Do you love making quilts? If so, the Quilting Cruise is for you! These cruises feature quilting seminars taught by world-renowned, award-winning quilting instructors. Passengers may use the ship's on-board sewing machines, attend classes, and tour quilt guilds and shops at some of the cruise destinations. 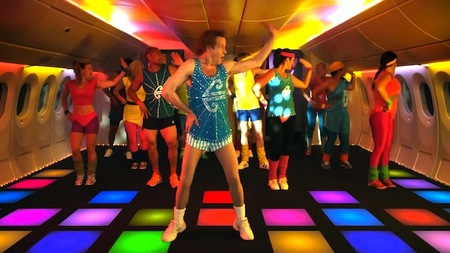 Fitness icon Richard Simmons wants you to get in shape with him on the high seas! Think of this as fat camp on water. This is one of the only cruises on which you can hope to lose weight, instead of gaining it.

In April 2012, a British cruise line celebrated the 100th anniversary of the infamous sinking of the Titanic. The MS Balmoral Titanic Memorial Cruise sailed out of Southampton, U.K. and took an identical route to New York City. Thankfully, this time the ship arrived at its destination without incident.

On board the memorial cruise, passengers were served authentic meals and listened to period-appropriate music. The memorial ship carried 1,309 passengers (not counting crew), the same number of passengers as the original sailing. Many passengers showed up at the port wearing period costumes, and 50 of the passengers were directly related to someone who had been on the Titanic on her sole journey in 1912.

A memorial service took place on board at the time of the original ship's sinking.