The Summer Olympics will be held in London, England from Friday, July 27, 2012 through Sunday, August 12, 2012. We can't wait to see the world's best athletes perform amazing feats of strength and skill. In light of this global sporting event, we started thinking about sports that didn't make the cut anymore; sports that were maybe... a little odd. Read on to discover ten of the weirdest ones that have ever been included in past Olympic games. 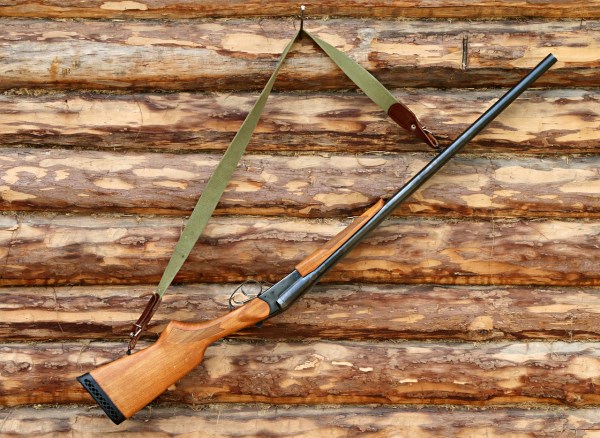 This bloody event was only held once, at the 1900 Paris Games. Nearly 300 birds were killed during the release-and-shoot competition, leaving a grimy crime scene of feathers and blood in its wake. There's little wonder why they discontinued this event, and to date this is the only event in Olympic history that involved killing live animals. 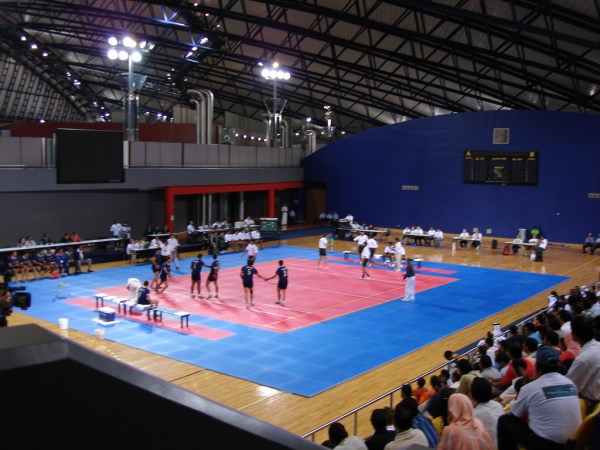 This wrestling-meets-team sport is popular in South Asia. The object is for one member of a team to enter the opposing side's half of the field, and score points by tagging or wrestling the opponents. The attacker then returns to his half of the field.

They might have bitten off more than they could chew with this event. Seven riders got on their bikes at 5 a.m. and rode until 5 p.m. Four bikers dropped out before noon, but the winner, Adolf Schmal of Austria, managed about 180 miles. Only Schmal and one other competitor finished; Schmal won because he had lapped the other racers early on, so he was ahead by one lap.

This may seem like a basic gym class sport more than an Olympic event, but Tug of War was actually one of the first sports played at the Olympic games in 500 BC.

In the modern Olympic version of the game, there are two teams of eight; the winning team must pull the other team six feet forward in order to win. After 5 minutes, if no team had succeeded, the team which had pulled the furthest was declared the winner. 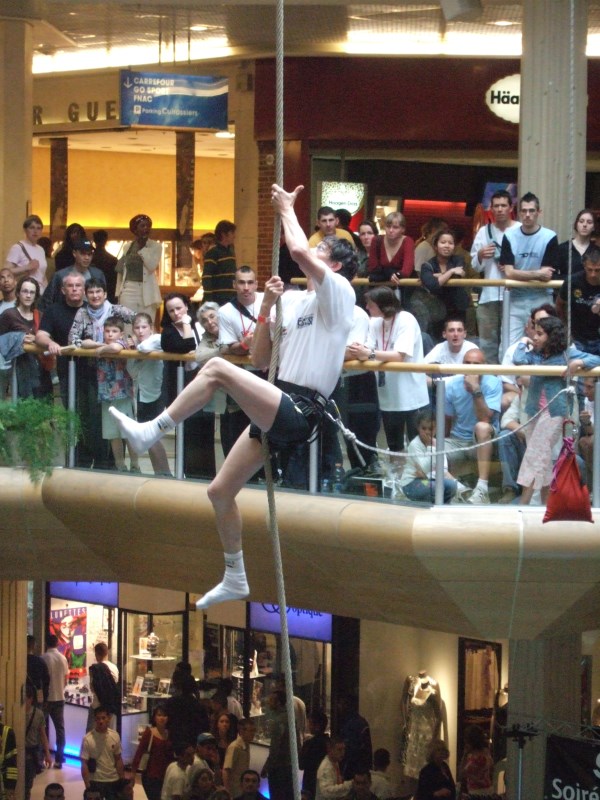 In this event the competitors climbed a suspended vertical rope, using only their hands. 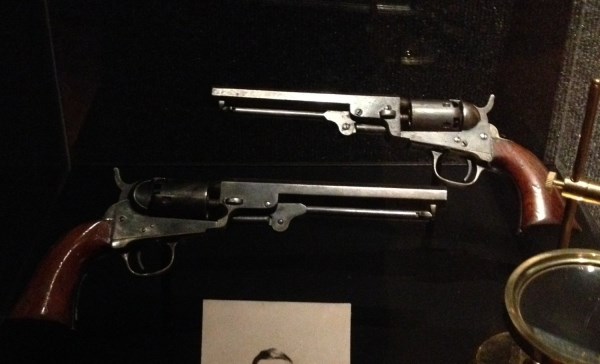 You know those cop shows where the cops try to shoot moving people-shaped targets to practice their criminal hunting skills? This game is just like that. Despite the Wild West connotations, the participants didn't actually shoot each other; they fired on mannequins dressed in frock coats with bull's-eyes on their chests. 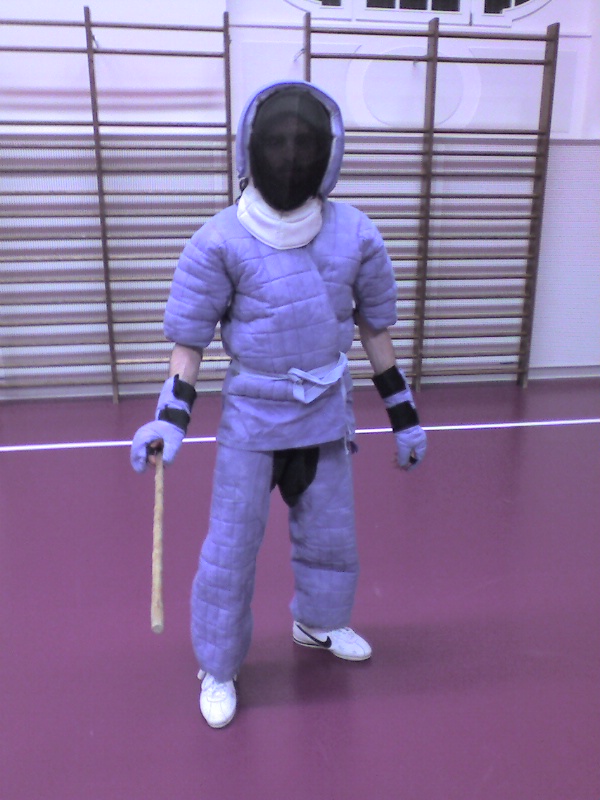 This French martial art is similar to fencing, but uses a cane or canne (a kind of walking-stick) for fighting. 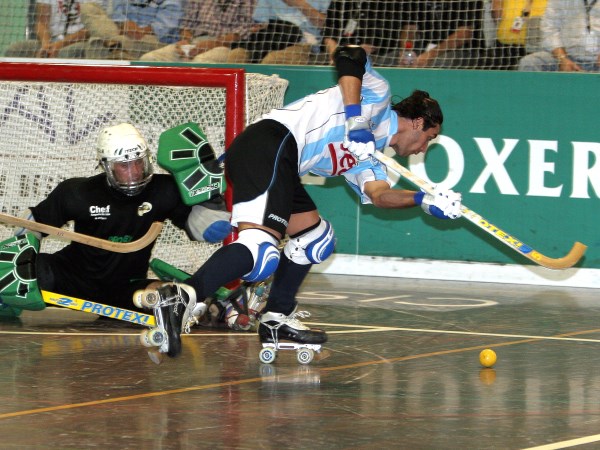 The same as ice hockey, only played on a dry surface with inline or traditional roller skates. As a demonstration sport at the Olympics, the quad-skate format was used. Argentina took the gold against Portugal. 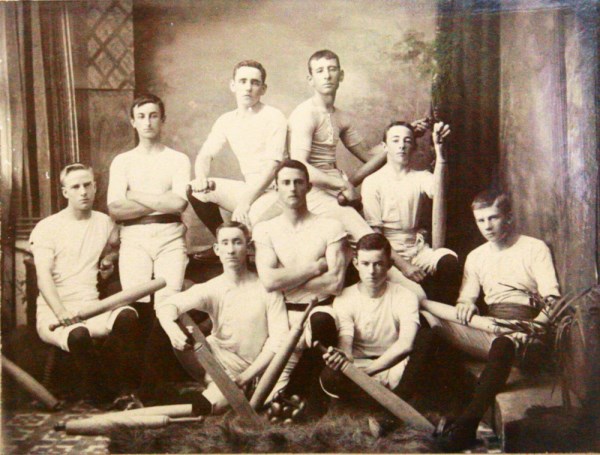 Like rhythmic gymnastics with bowling pins, or juggling without letting go, club swinging featured competitors whirling clubs around their bodies in various patterns. 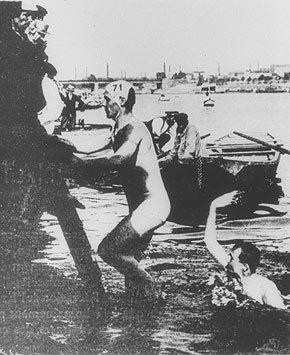 A combination of a swimming event and an obstacle course, the competitors had to climb over a pole, scramble over a row of boats, and then swim under another row of boats. All of this was done in the Seine River, so they also had to contend with the current. This event was only ever held in 1900, in Paris.