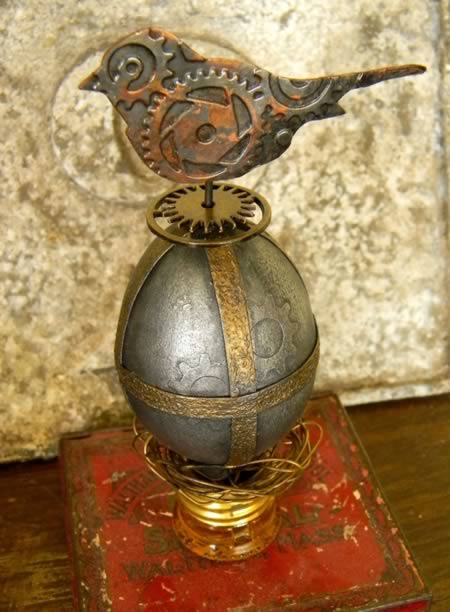 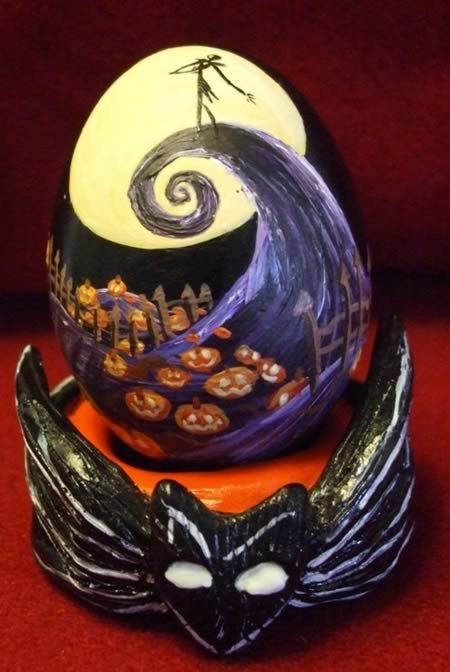 This hollowed out chicken egg was turned into a work of art by Lorraine Schleter when she decided to paint the iconic Nightmare Before Christmas scene on it. 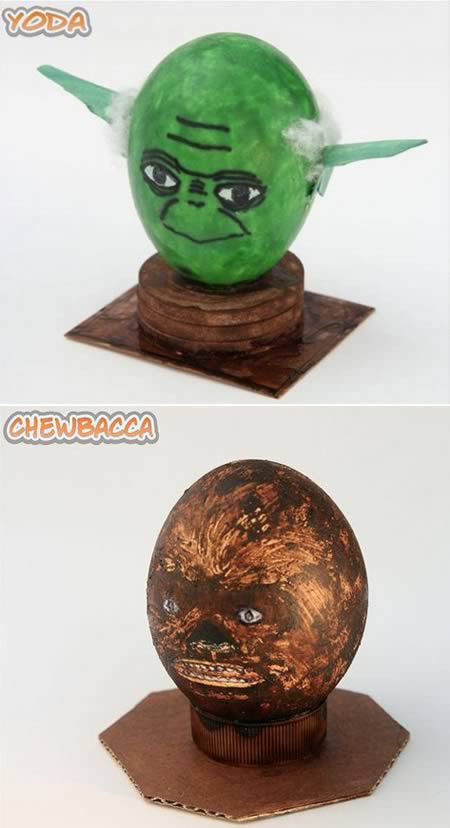 During the Russian revolution of 1917, many Russians emigrated and took their valuable collections with them. Some items which were lost by Russia in those days still possess a value of universal importance. People collecting antiques are ready to pay millions at auction for such things. Jeweled Fabergé eggs are among these treasures; for instance, Rothshild's Fabergé Egg was auctioned off at Christie's for £8,9 million. Russian imperial art is widely represented in the Hillwood Estate's collection, Museum & Gardens, which is located in Washington, DC. Along with 80 Fabergé pieces, one can find a wonderfully decorated Imperial Catherine the Great Easter Egg.

6Silence of the Lambs Easter Egg 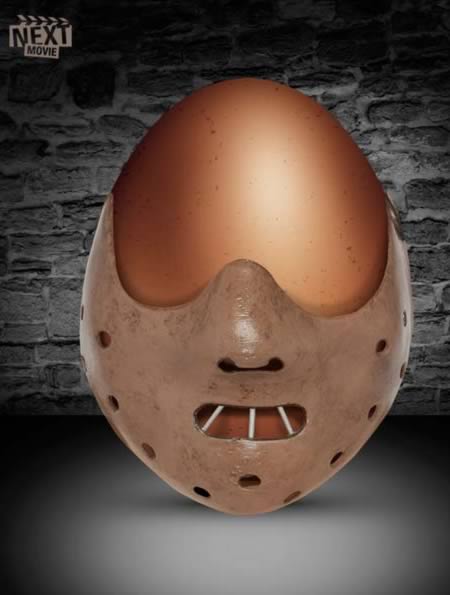 Courtesy of Old Red Jalopy, we present this movie-inspired Easter egg that has just a little bit more edge than your standard variety stripes and polka dots. 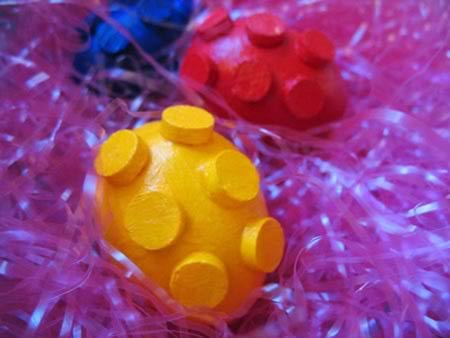 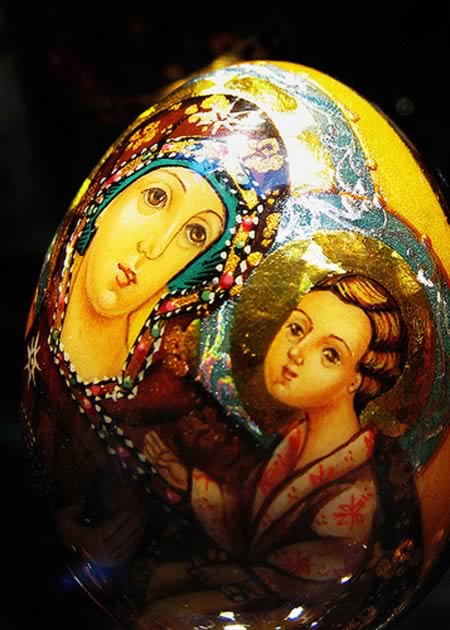 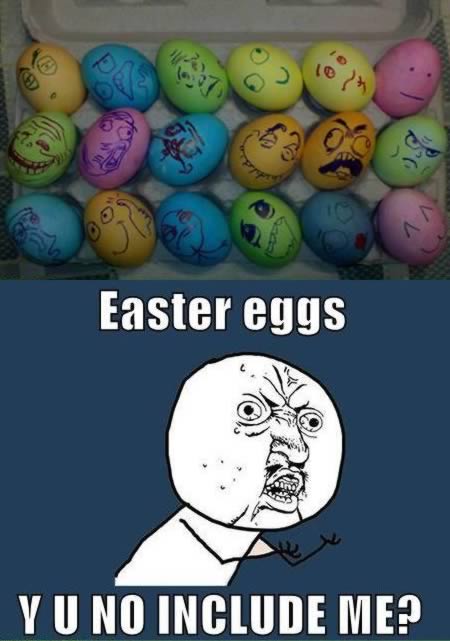 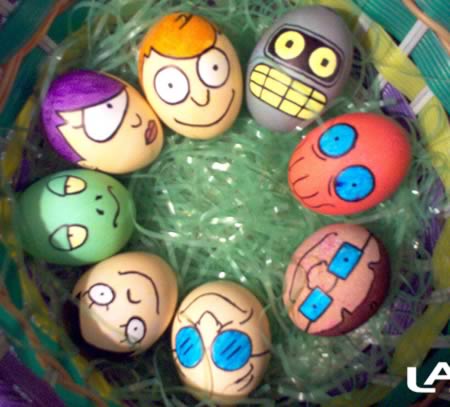 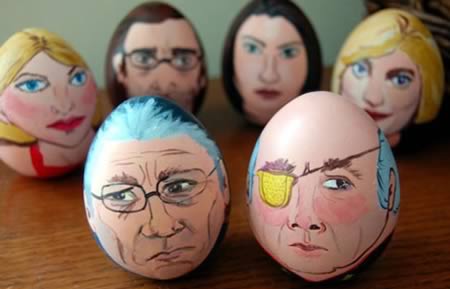 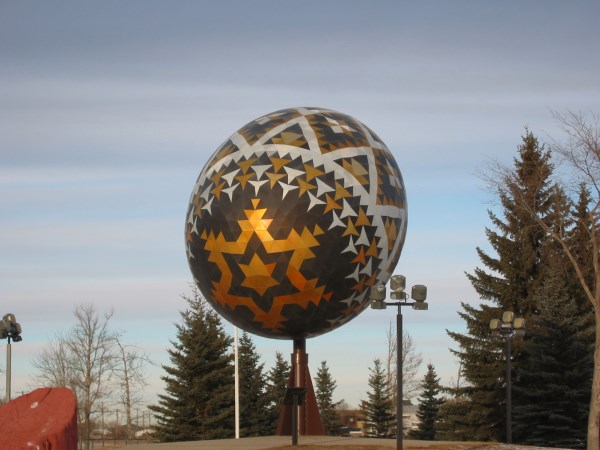 In 2005, St Niklaas, in Belgium, entered the Guinness Book of Records for creating the Largest Easter Egg ever. The Belgian chocolate producer Guylian made the chocolate egg with at least 50,000 bars. The egg measured 8.32 metres high, beating the previous record made in Kwazulu-Natal, South Africa, in 1996. Twenty-six craftsmen worked altogether 525 hours to build the egg using 1950 kg (4300 lb) of chocolates.