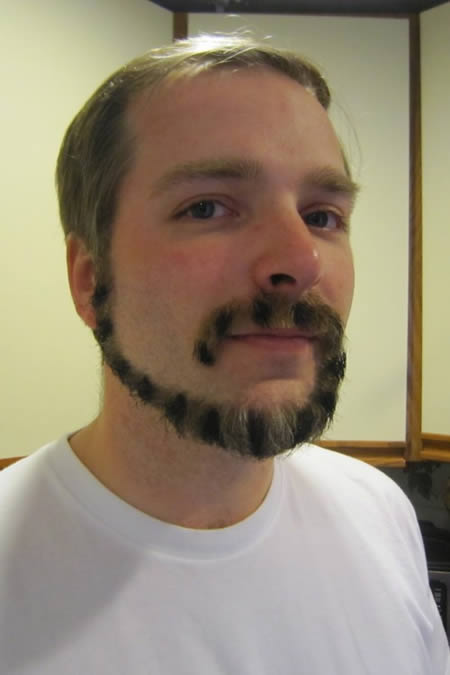 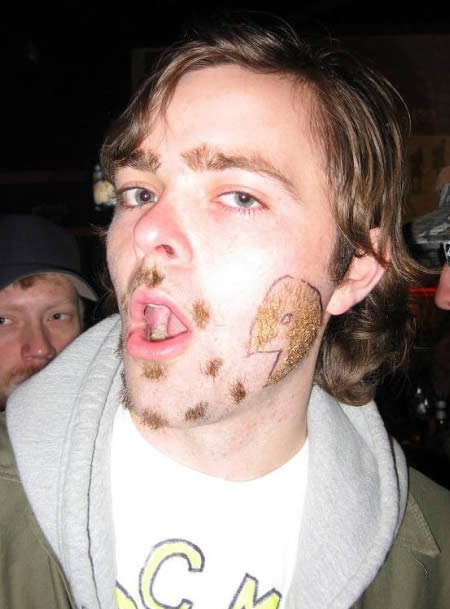 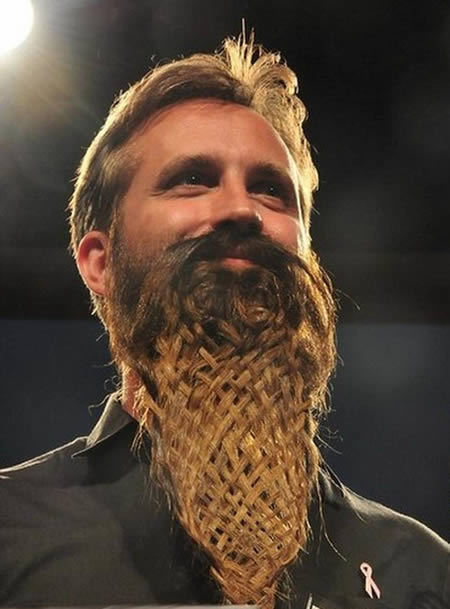 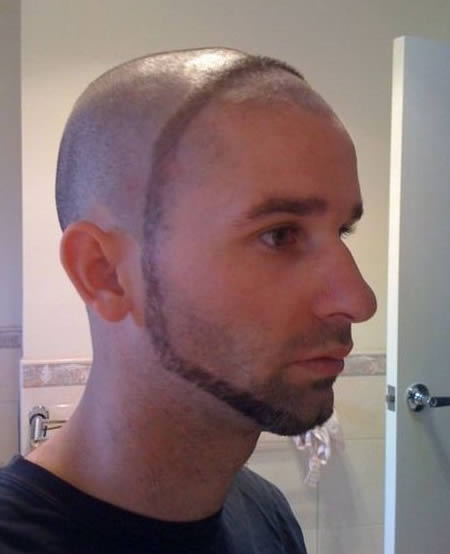 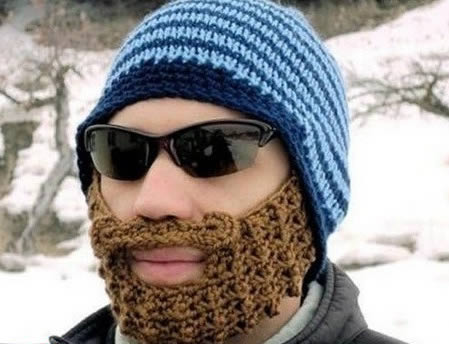 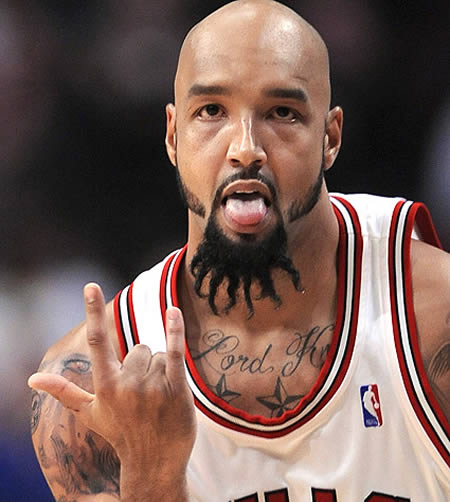 Chicago Bulls Center Drew Gooden aspires to overtake Dennis Rodman as weirdest NBA player in history. He wants to be called “The Big Drizzle”, whatever that means, and had a weird haircut of a small patch of hair–which he says he tore off of Rasheed Wallace's head–on the back of his head. Now, the 6'10? player is sporting this bizarre new beard that has seven or eight tentacles.

It's being called the “Octobeard”, for lack of a better name. 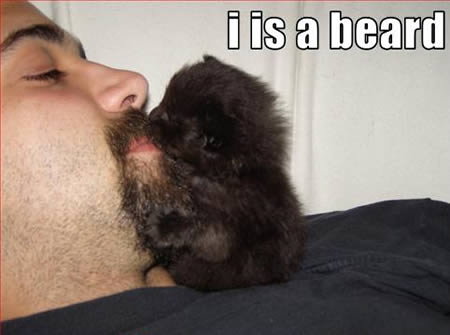 Some of you may have heard of cat neck beards, a popular activity among feline owners with a wannabe beardo fetish. Today, we finally got the K9 equivalent by way of fellow bearded tweeterer @chrisbawesome who even recommends a specific breed... the Cairn Terrier, which we must say, creates a fantastic salt and pepper neck beard worthy of us picking it's poop. 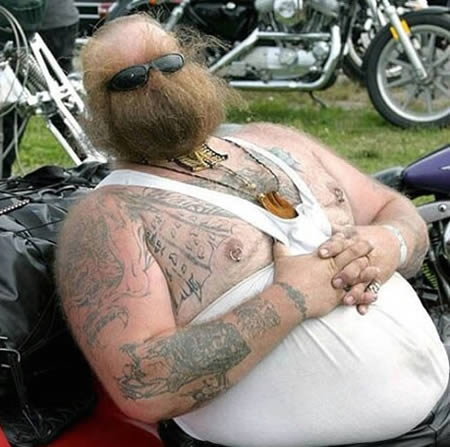 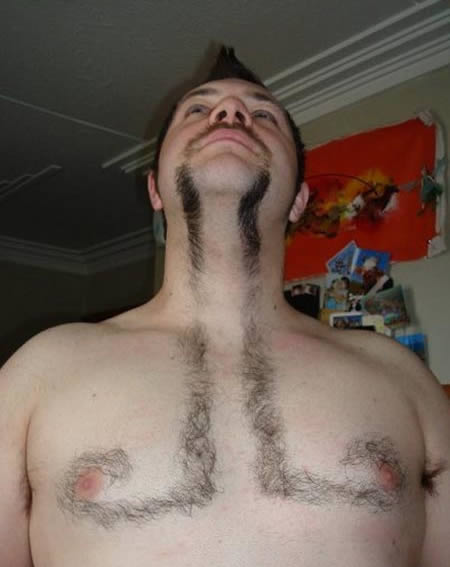 All the way to the chest beard. 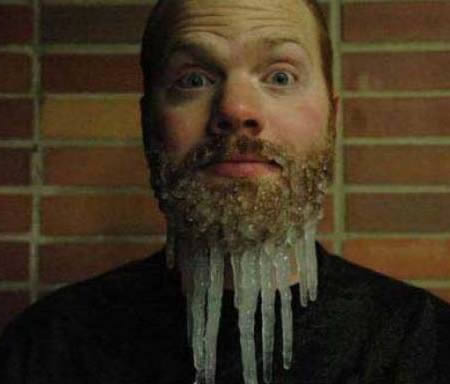