If you've ever seen a movie where they show a much younger or older version of one of the main characters and thought, “that actor really looks like he could be the other person at another age,” then you'll enjoy the blog Kidcasting.

1Kids In The Hall 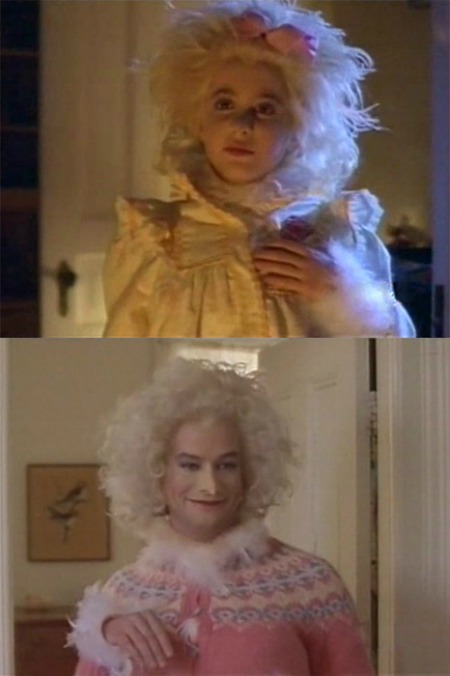 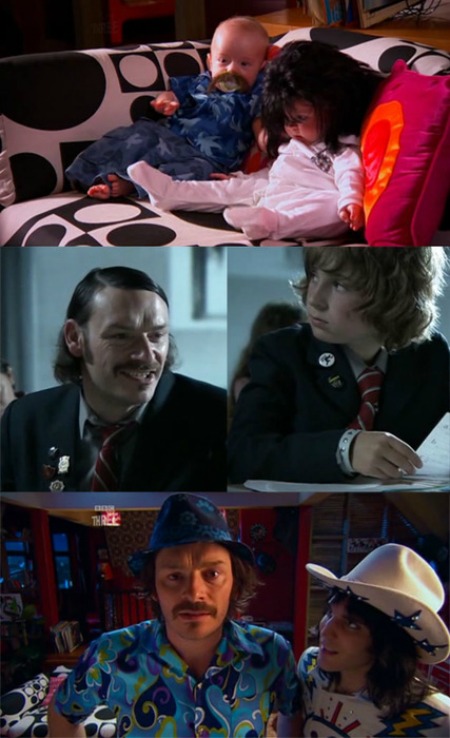 3It's Always Sunny In Philadelphia 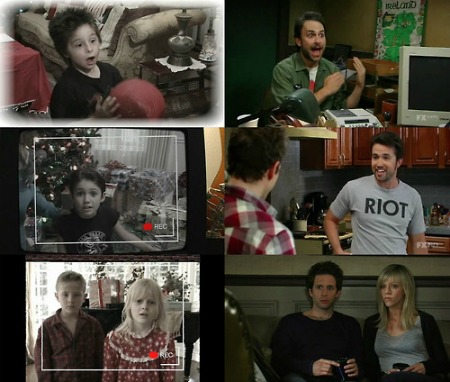 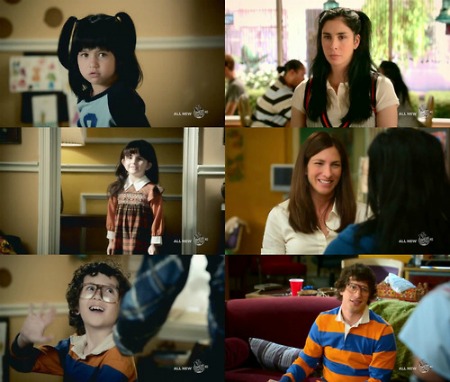 5Tenacious D in The Pick of Destiny 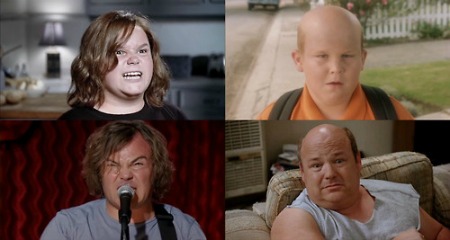 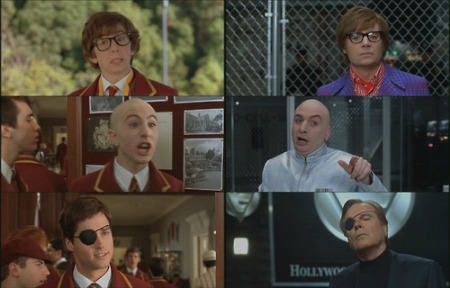 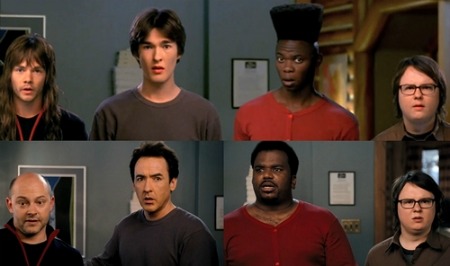 8Jay and Silent Bob Strike Back 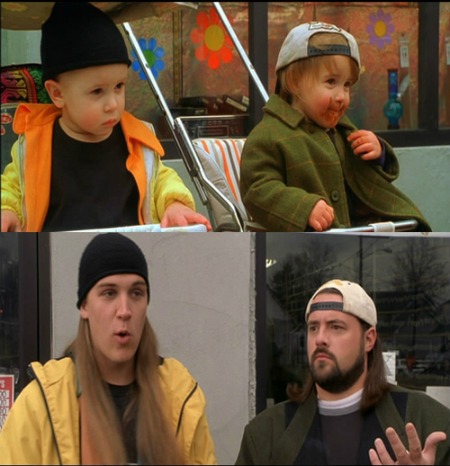 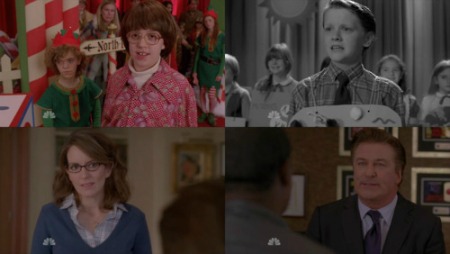 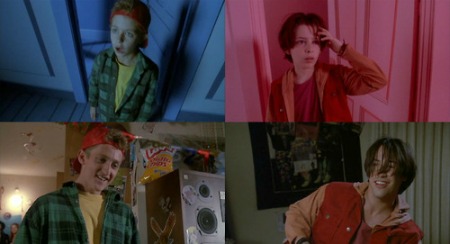 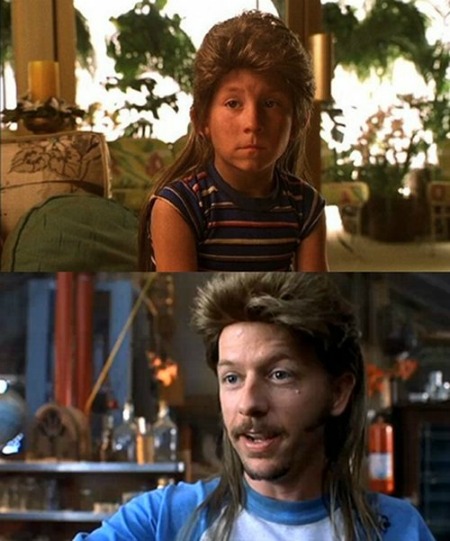 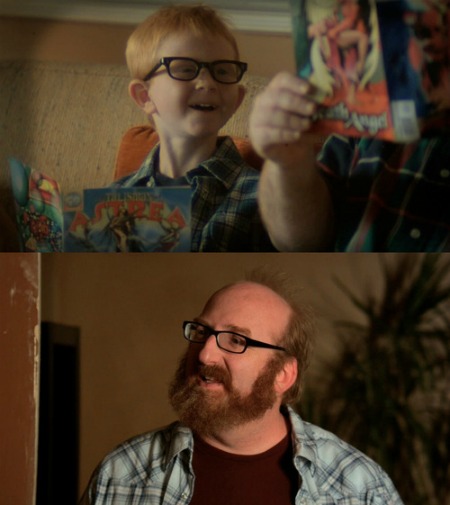 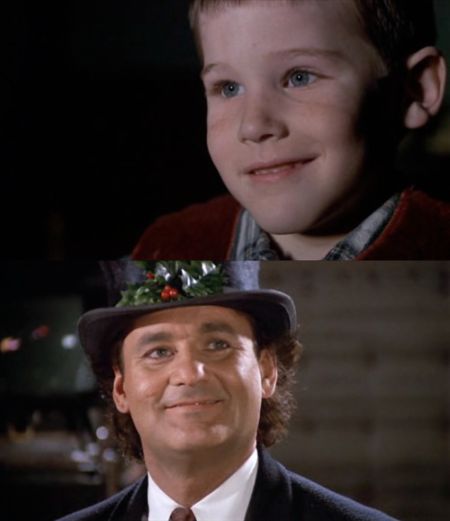 14It's A Wonderful Life 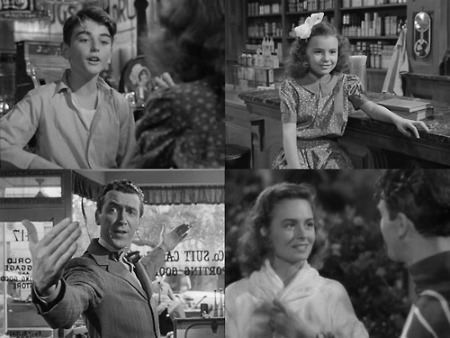 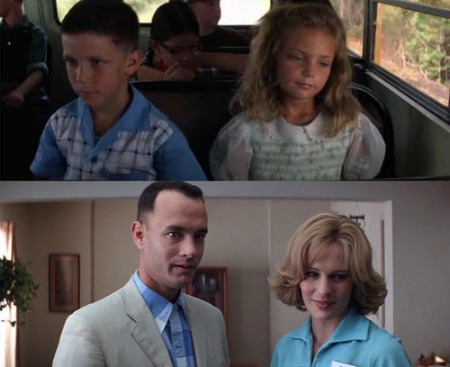