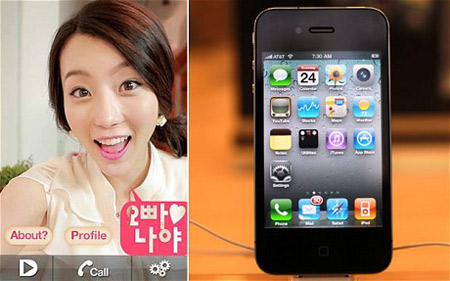 For millennia, people have been looking for love in all the wrong places. Now, they need to look no further than the iPhone App Store.
Savvy South Korean programmers have released an iPhone app that gives lonesome cell phone owners regular messages from a digital girlfriend named Mina.

The "Honey It's Me!" app sells for $1.99 and offers Korean-speaking men four daily video calls from a winsome 20-something model who has recorded 100 messages, including "Are you still sleeping? Time for breakfast!" and "Good night, sweet dreams"

Explaining why he created the device, Kim Yoon-Kak, head of Nabix, said: "I've developed this application to console people for their loneliness."Mina represents a new step in virtual girlfriends, but she's hardly man's first attempt at crafting a digital paramour. 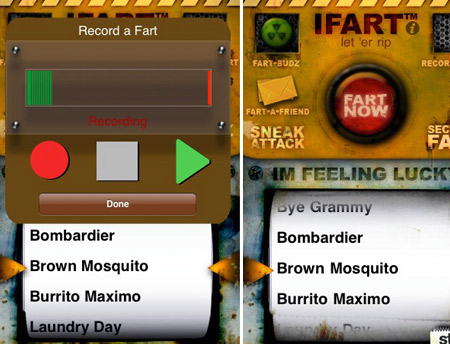 A fantastically puerile app which transforms your iPhone or iPod touch into a virtual fart machine. Laughs and enjoyment to its user.

This controversial application was withdrawn from the iTunes store shortly after release. The app, which encouraged you to shake your iPhone to silence a crying baby, was heavily criticized by web users and children's groups. 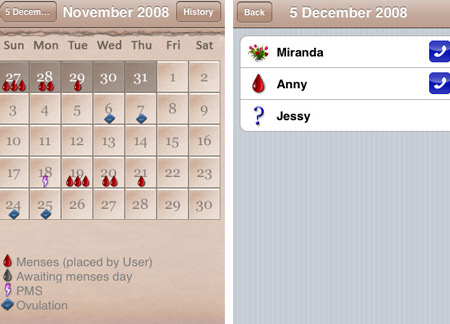 I am a Man will help you with your private life planning. You will know about your girlfriend's period and her mood. You can plan your dates, evening and even save some money.

You can add several girls. The program helps to avoid misunderstandings and preserve your relationship. Even if your girlfriend accidentally bumps into this application and makes you enter the password – she will be the only one to appear on the list, because “I am a Man” program implies personal passwords for each girl! 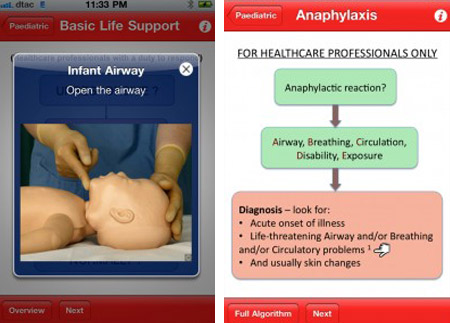 iResus is provided free of charge by the Resuscitation Council (UK) to provide its most up to date guidance in the hands of those who need it, be they medical professionals providing emergency care in a hospital environment, or those with an interest in first aid. 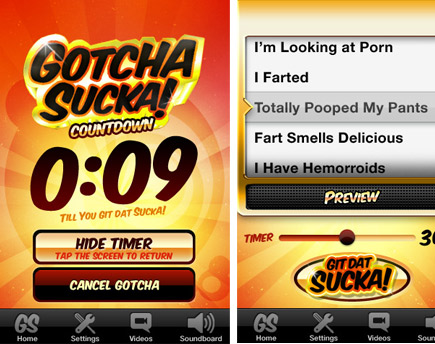 Are your cracka' friends gettin' up in yo face and you need a way to chill them out? Has your boss been bustin' yo chops and you wanna stick it to the man? Ladies, has your boyfriend been pimpin' other hoes and you wanna put that sucka in check?

With the Gotcha Sucka iPhone App, you just select a phrase… Set the timer… Place the phone by your victim… And you got that sucka! 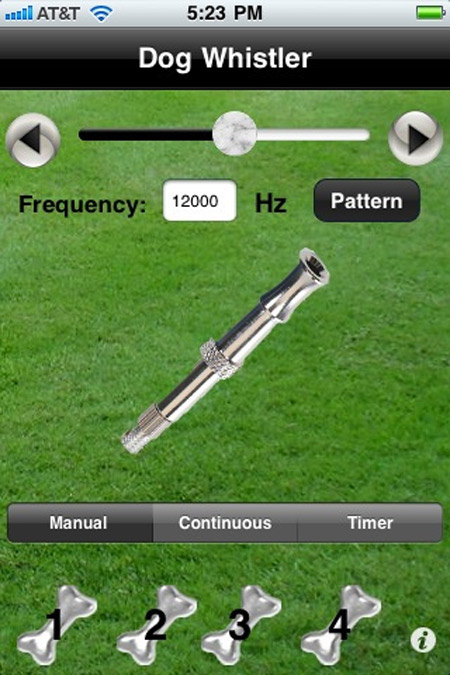 The iPhone app that has over 10 million unique users! Take control and teach your dog new tricks via this simple to use dog whistle. Quickly initiate a variety of frequency sounds via the simple dog whistle interface. 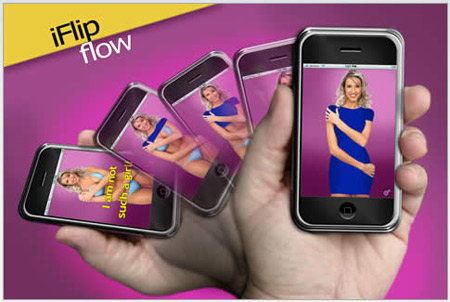 Remember those novelty pens that had a picture of a lady inside the barrel who would magically "undress" when you tipped the pen? Well, this is the 21st-century version, in which tilt the iPhone or iPod touch to reveal the lady in her undergarments. 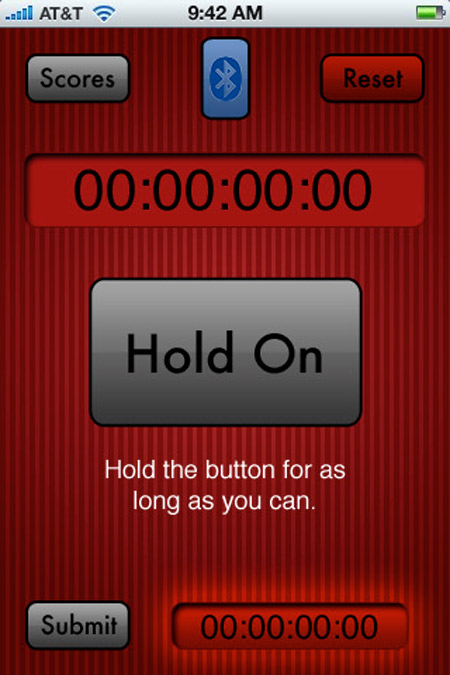 Compete to see how long you can hold the button! The timer shows your progress down to the millisecond and stores your personal all-time record. Develop your perseverance and improve your concentration skills to make you more productive! 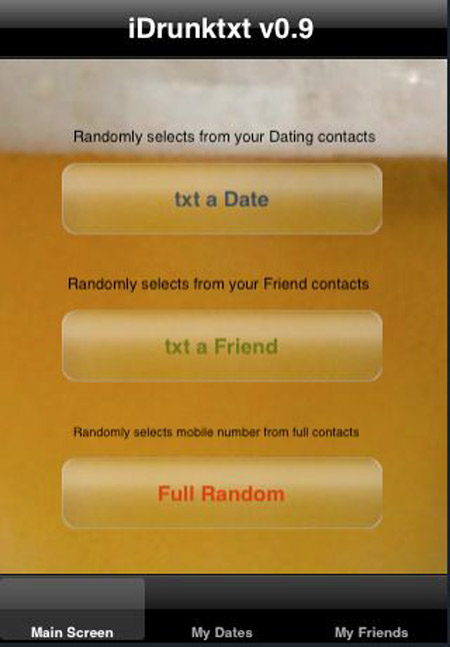 One of the stranger apps is iDrunkTxt – an app that appears to be intent on making it easier to send text messages when you're out and about, and... slightly intoxicated (or more than that).