1I Rub My Ducky 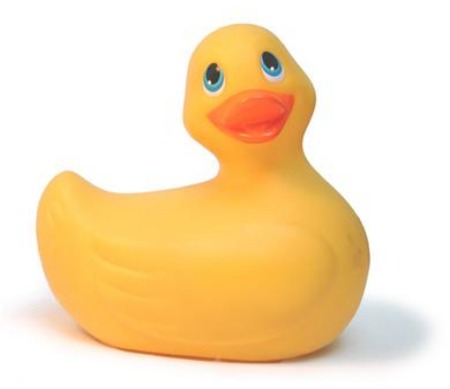 What could be more innocent than a little rubber ducky sitting beside your bathtub? But, surprise! this little ducky has a naughty secret, just turn the dial and he suddenly starts buzzing with life…vibrating his way into your heart. 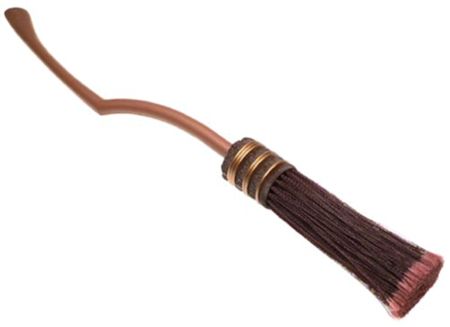 At first glance, this product is innocent enough, but when you learn that it vibrates, you'll quickly realize why it started appearing in sex shops only a month after its release. The reviews on Amazon were hilarious, noting that teenage girls, who seemed far too old for such a simple toy, would play with the toy for hours on end. While it has since been discontinued, you can still occasionally find them for sale on eBay. 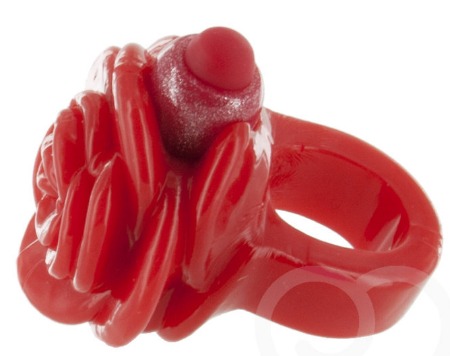 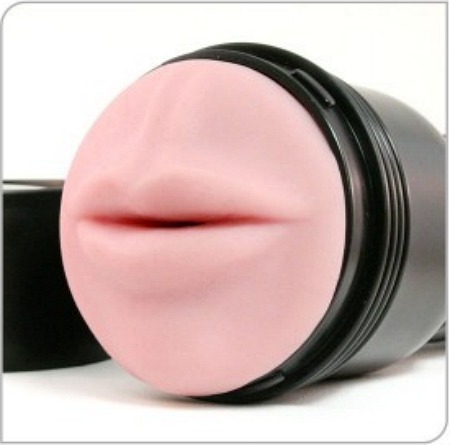 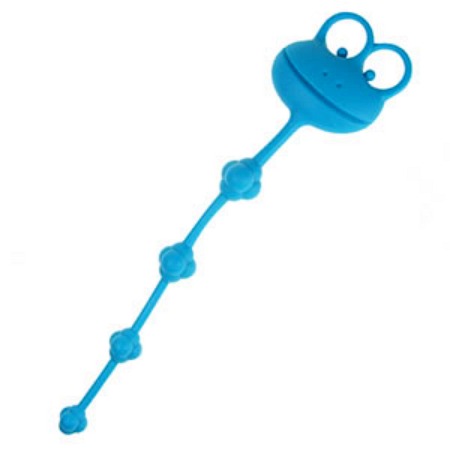 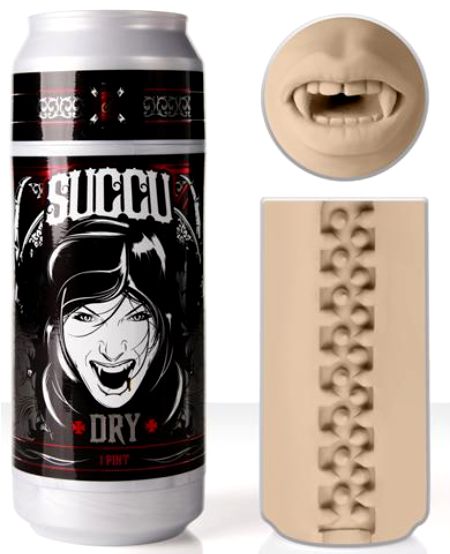 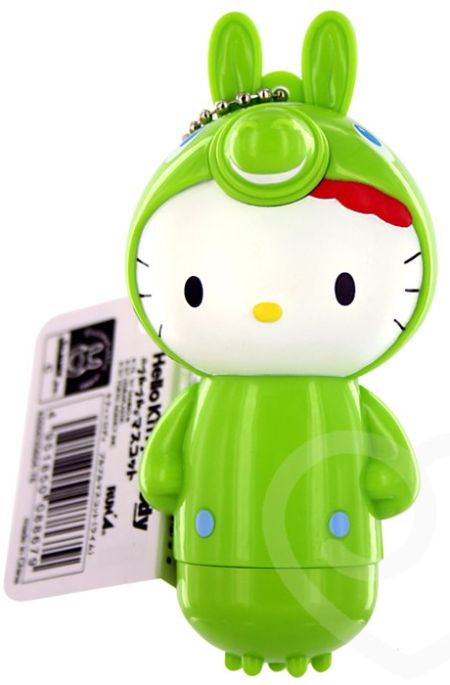 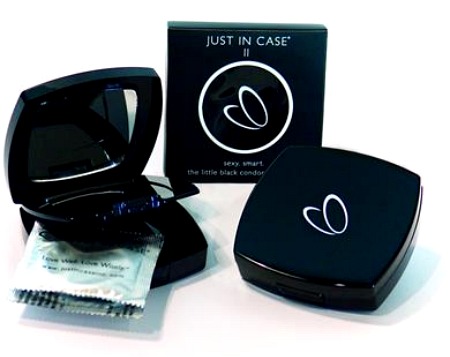 From the outside, it's just your everyday compact mirror case, but flip up one of the mirrors inside and you'll find a secret condom stash. It's a perfect way to always carry protection without looking like you're always ready to have sex. 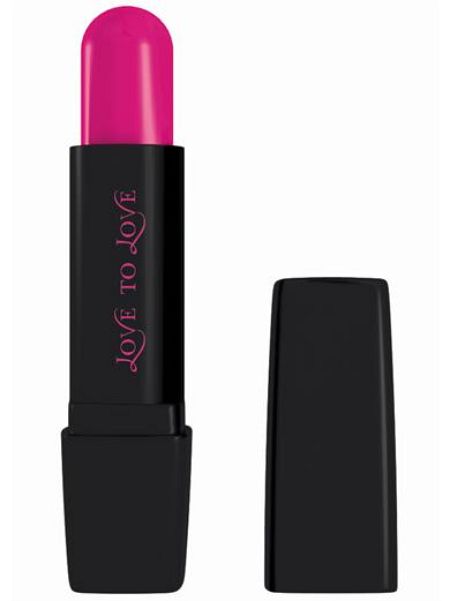 Practically every adult woman carries a lipstick tube in her pocket, but what makes this one special is its ability to brighten your lips and cheeks without any artificial pigmentation. Just bring it in the bathroom, turn it on and enjoy sweet vibrating satisfaction. 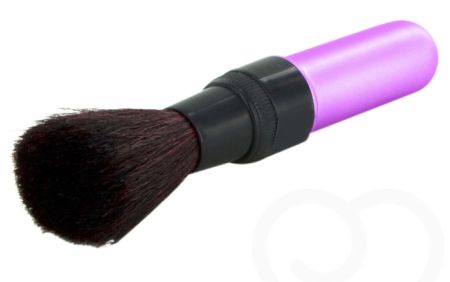 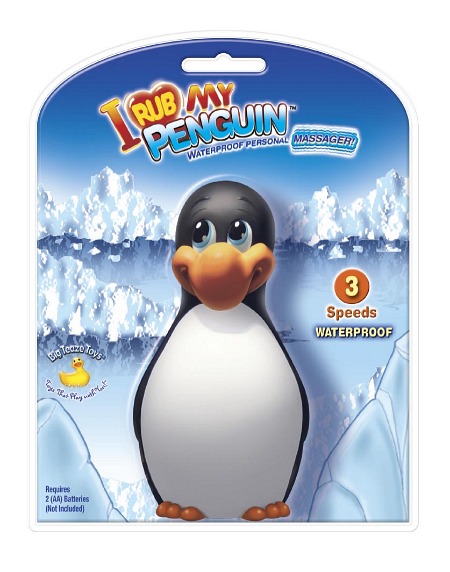 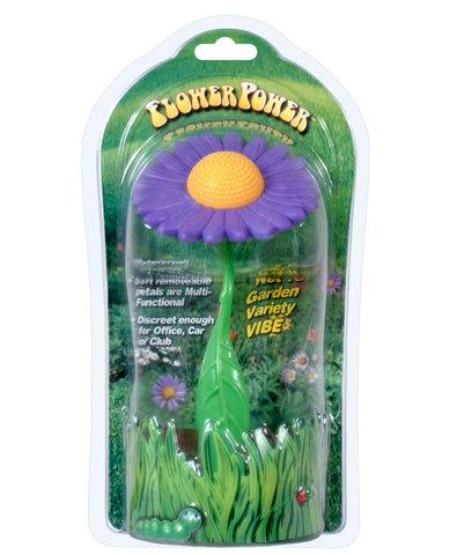 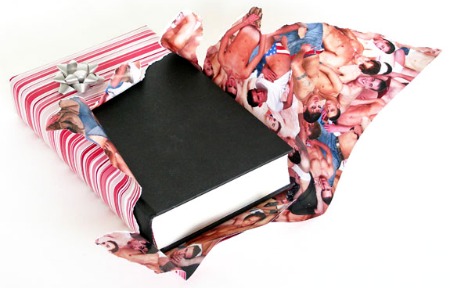 From the outside, it's just another sheet of wrapping paper adorned with pink or blue stripes. But on the inside, it's a party just waiting for you to join in. When you unwrap the gift, the trick in the paper is revealed as sexy men or women adorn the ordinarily blank inside of the paper. It's a perfect way to wrap bachelor party gifts or to surprise your grandma on her next birthday. 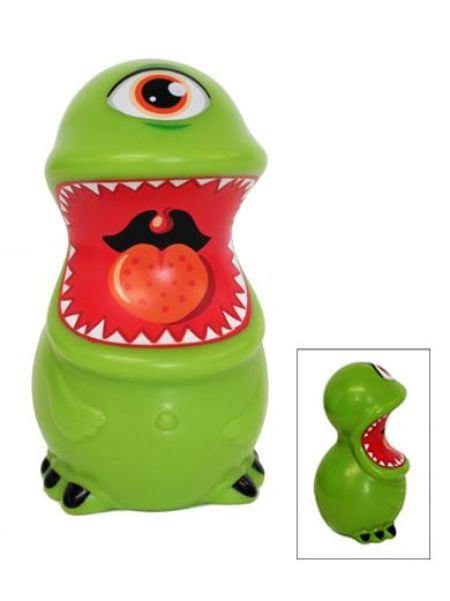 Just look at that adorable urban vinyl toy. He's so cute that you could easily leave him out in plain sight. But when the lights go out, this man eater is sure to light up your night with his vibrating mouth designed to please a man or a woman. Just be sure to put him away when you have kids coming over to visit.