Is there a better combination than movies and Lego? Check out some of the best Lego Movies we've seen. 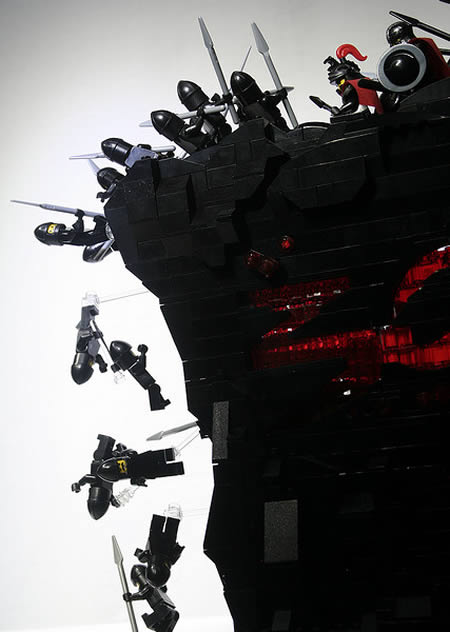 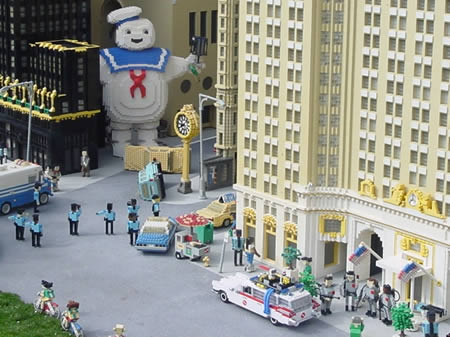 A Ghostbuster LEGO recreation that features the Stay Puft Marshmallow Man battling it out with the Ghostbusters!

What you are looking at is a 5 foot by 10 foot LEGO recreation of the battle at Hoth, from Empire Strikes Back. Created by the extremely talented Mark Borlase, the entire display for this Lego Movie consists of nearly 60,000 pieces and has cool features such as 50 real lights and a remote controlled mechanism that deploys troops from the AT-ATs. The entire creation took over 4 years in the making and consumed about $3000 (that's a lot of white bricks!). This creation won the recent Star Wars building challenge and was featured in the official LEGO Magazine. 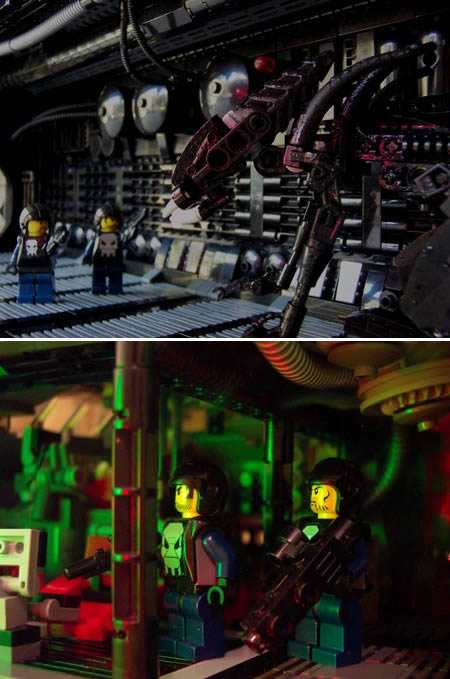 Mike Yoder, a man who loves both LEGO and Aliens made a bunch of LEGO dioramas from scenes in the movie. They look pretty good, so props to Mike, especially for the lighting, etc. that gives the pictures that movie feel. 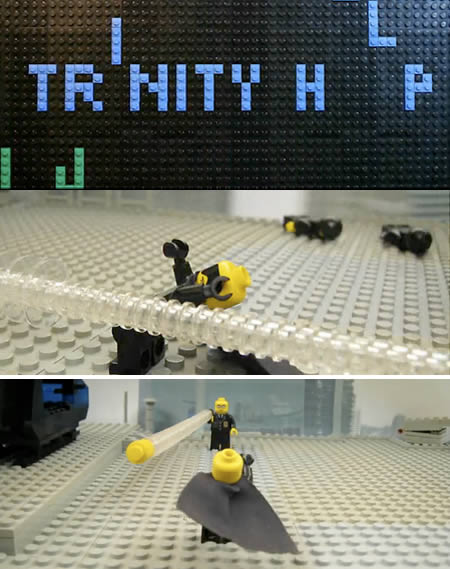 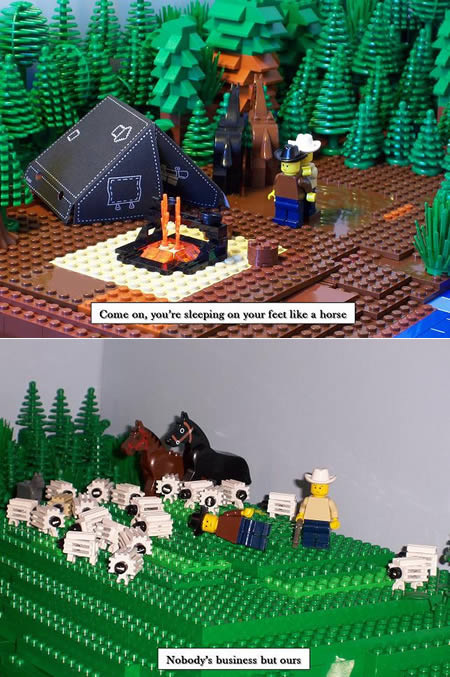 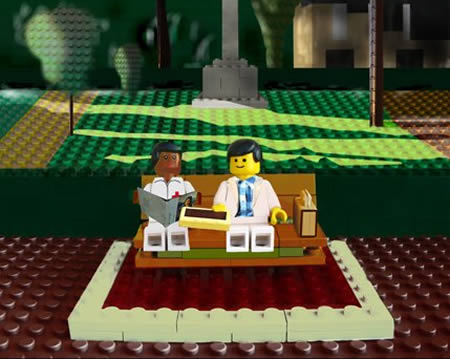 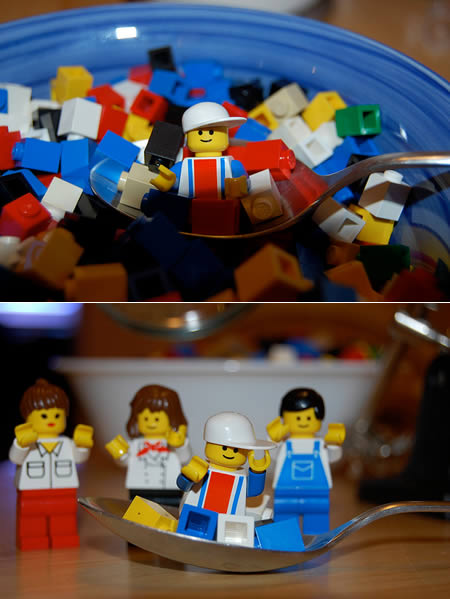 Honey, I Shrunk the Legos. 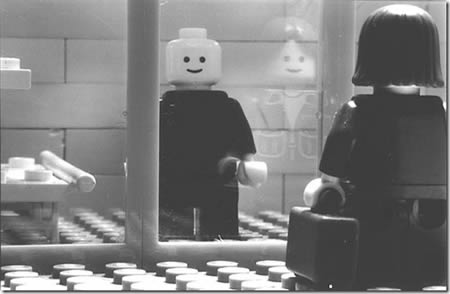 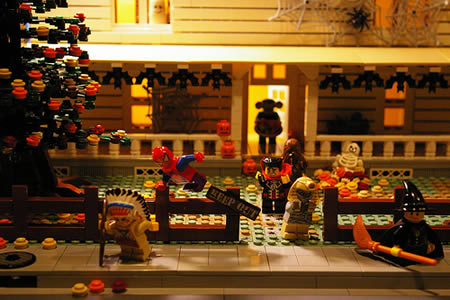 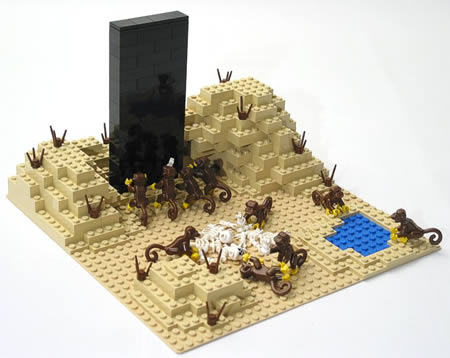 LEGO recreation of the scene from 2001 A Space Odyssey.